Where does one begin? … Again. 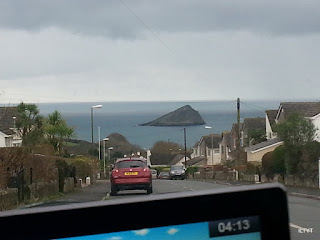 It’s a been a few weeks since the last post below. The epitaph to the `Old Man’. A few words on that and then we’ll move on. Death it’s not an easy thing to explain, or to accommodate. It is very final. There have been dozens of time in the last few weeks when I’ve thought `I know I’ll ask the Old Man’ or `The Old Man’s going to love this’, followed very rapidly by `Oh yes he’d dead’. I don’t say to myself gone or passed over, you need to be frank with yourself, not brutal, but know it and name it for what it is. While thinking out into the eather, opening your inner eye to remote viewing from the quantum realm and consoling yourself, that maybe just maybe there is coherent energy after death looking over your shoulder when invited to … it gets me by. 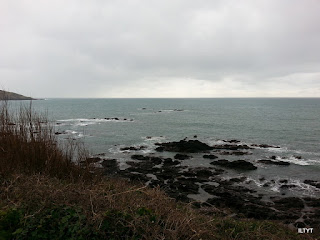 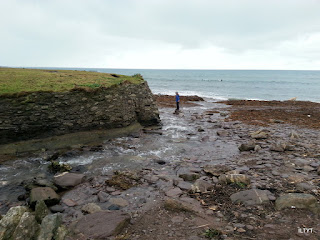 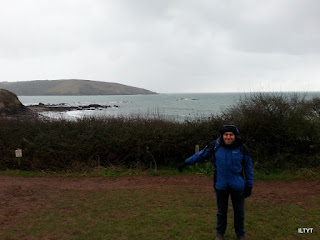 The above said, sometimes you just can’t get past it, and your day will be ruined end to end. 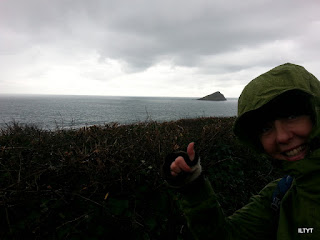 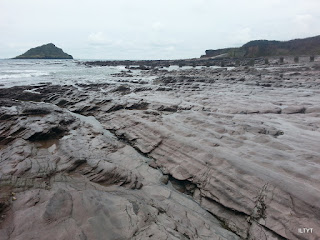 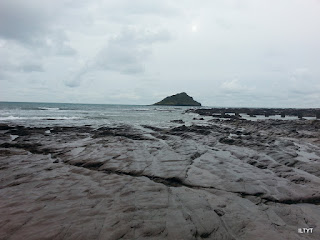 Now to business. We have set ourselves a bit of a challenge this year. The challenge is to visit all the places on the national trust calendar that I was given for Christmas. So far we have been just east of Plymouth to Wembury Point and had a short walk along an extremely muddy path Easting: 251777 Northing: 048498 (grid reference cribbed from here: ttp://www.gridreferencefinder.com/ ). From the beach you can see the Great Mewstone, and a way beyond that, Eddystone Lighthouse (which for information only; I have dived at the foot of to a depth of around 25mtrs, at least 25yrs ago, and watched possibly hundreds of Spider Crabs march across the rocky seabed, going about Spider Crab business). 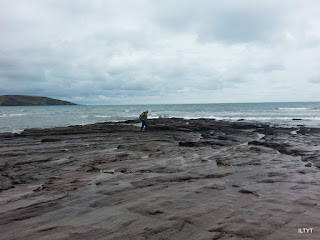 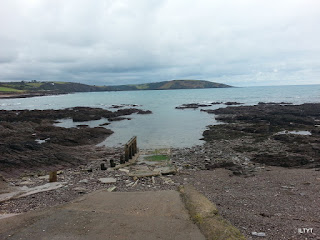 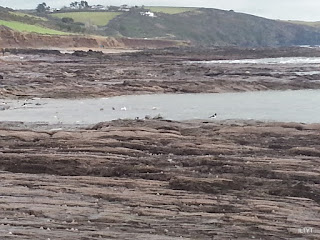 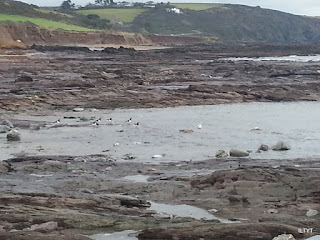 Of all the jaunts we’ve planned for this year, Wembury is probably the shortest. So it was quite a useful warmup. Our next jaunt will be to the Peak District sometime this month, and in March we have a trip to county Antrim and the Nine Glens Road to manage in. The Peak District should be relatively easy in the camper. We’ll do a Friday night drive, Saturday visit with a return Sunday, brief and to the point unless we can get a day off booked in. Antrim will be a little more tricky, but we have the Easter week booked off, so the biggest expense will be the crossing, and the biggest aggravation: the lack of open campsites. However a plan B, might be to roll the Peak District and Antrim into one road trip, to overcome the campsites issue (CS sites would probably be open, but for a seven dayer you’re going to want full facilities at least twice … unless you can find your way to a municipal swimming pool). 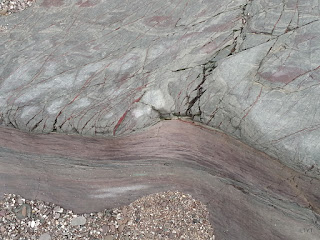 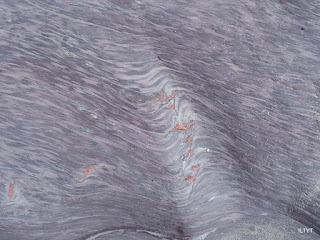 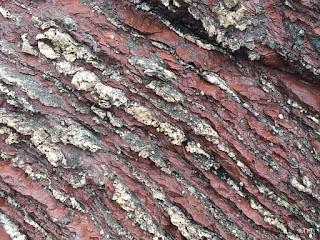 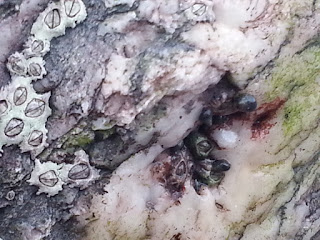 Wembury Point. I don’t have a huge amount to say other than I’d love to go back during the summer. The water had a blueness to it that you don’t get on the north-southwest coast until you’re well past Minehead, the soil is red and the water is between 12° and 15° as attested by the surfers who were on the surf. There’s a small café, but we didn’t use it because we brought lunch.


Wow what an anticlimactic blog. Enjoy the pictures. 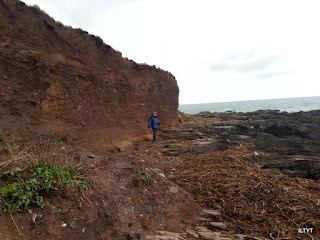 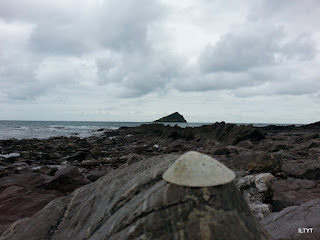