There no reasons for me to excuse our absence from the blog since May. And I’m not going to, I am instead going to offer some reasons in brief. 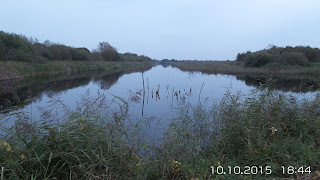 We haven’t really done much all summer. Amanda has used Moho once for a one night stopover in a place called Pool Bridge out on Exmoor, and I think we stayed one night on our friends drive earlier this summer for a party. 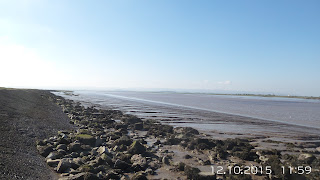 And that is the extent of our moho travels this summer. The reasons for this have been mostly financial, we’ve been skint `again’, due to the difficulty I had getting a job locally (I really did think with my background in the city that I’d fall into job, how wrong I was). 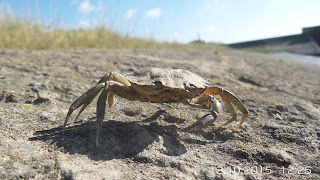 I worked a literal, three back breaking months in a garden centre, Wyevale Group as a wage slave. My opinion of Wyevale is such that I will never spend a penny in one of their premises ever again. If you haven’t worked in retail on minimum wage, then you cannot possibly understand why the working poor exist, and like me prior to the experience, you probably think the working poor are poor because they can’t be arsed to do better. How wrong that perception is. 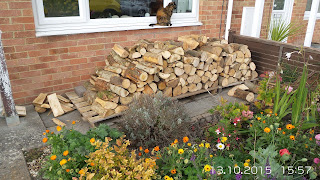 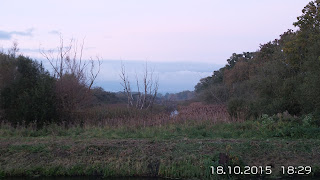 I’ll have moments digression on their behalf. You came into work in a recession, you did two years college or maybe even university. At the two year point you had to get a vocational placement or your studies couldn’t continue. There was a recession, there were no placements available, you had no income to support yourself and you couldn’t continue with your studies, so you took on a job, any job just to stay afloat. And three, four, five years later you’re still there. Because you only earn £6.50 an hour, some weeks you only get your minimum hours (circa 16 so the company doesn’t have a National Insurance bill), and if things are really slow you get banked. I can’t imagine how tough it is in zero hours where a guaranteed 16 hours would be manna from heaven. Now the economy is in growth, you can’t get further borrowing because you don’t earn enough and or don't have a guaranteed level of income and or you’re excluded because modern apprenticeships pay less than half of minimum wage https://www.gov.uk/national-minimum-wage/who-gets-the-minimum-wage for the first year of the apprenticeship (read all about it from the link). 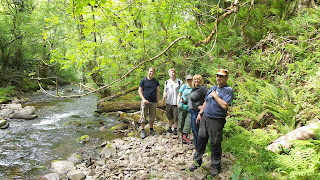 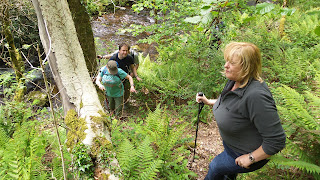 Paraphrase the above, for those that were made redundant because of the recession. And then find a percentage of people with moderate learning difficulties to tick the disability box, and some lovely old ladies earning pin money (though it’s nowhere near as nice as it was when it was an independent, and they’ve made us all change our hours or we’ll be out of a job, and I only used to come in for a bit to help with my pension and some company/banter since I retired from full-time work ...), and you have a garden centre. And sitting on top of this festering exploitation dung heap you have a board of directors http://www.wyevalegardencentres.co.uk/about-us/board-of-directors all wanking their egos trying to grow a business (using the homogensing one size fits all stack em high sell em cheap technique ... well not really cheap, well in actual fact really quite expensive) all on the backs of some of the most unfortunate people I have ever worked with or known in work. 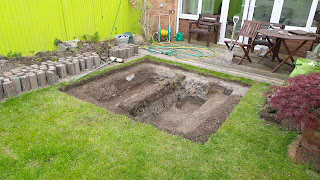 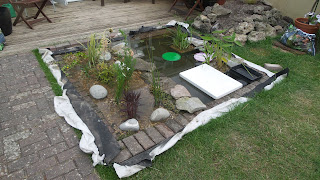 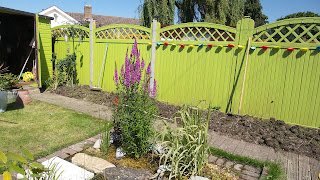 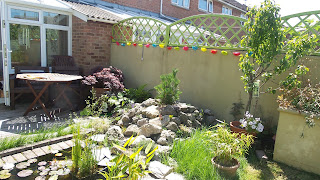 Having been through this particular whringer for a few months, having been taken on permanently (allegedly), only to find out when my contract arrived that the centre manager decided to change the terms of the employment offer after the fact; to a seasonal role (yup an absolute and total disregard for the terms of offer of employment or contract ... if you don’t like it you can always leave). I have joined a small IBM outfit a mile from home. As they are my current employer I am going to be expedient with my feelings about the overall conditions and the working environment. But I will say, IBM has some way to go before it meets it’s own expectations of itself. It is better than than the garden centre by many country miles, but I think it falls way short of the standards IBM touts on its corporate website. 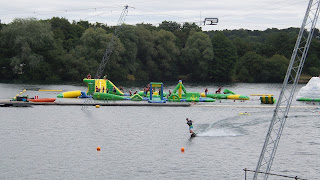 Back to the main thrust, though I think I may have hijacked myself above. In the absence of travel, we have concentrated on getting back in the black and then skidding along the black, doing jobs that required very little money, like digging gardens and stripping walls, all stuff we have blogged before and had no intention of boring people with again, but in another house. 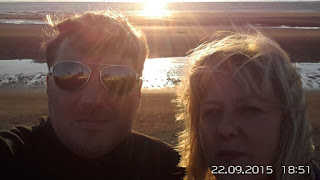 Today as I write, I’ve been at IBM for three months and a bit, Amanda has been at a Solicitors in Bridgwater for six months. I’ve spent twelve of fourteen weeks decorating the hall and stairs (proper money helps with these projects). We couldn’t get finance together for a skim, so I did a lot of fill and paint, fill and paint, so much so that I have tennis elbow, which I can assure the reader is a proper aggravation and very painful  when it wants to be. I’ve 90% finished the back bedroom, we just need to find some nice curtains and hang some pictures. Three weeks ago we had a multi fuel stove installed this was the one really big ticket item we wanted done before the winter. It only took two days to install, but in a mid-terrace house without a chimney breast of any description in the original build, things get a little complicated and quite expensive (though not prohibitively so). 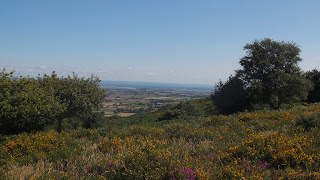 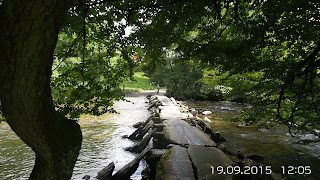 Back to Kilve, to Tarr Steps, Salcombe for the fireworks, out murmuration hunting on Shapwick Heath, up Burrow Mump, dug a pond, planted a tonne of plants rescued from the garden centre skip, up West Quantocks head, Yomped around an ancient lead mine in Shropshire, visited Iron Bridge, walking on our local beach, out around the confluence of the three river mouths on our doorstep and a load of other stuff that escapes my mind, and the year isn’t over just yet. 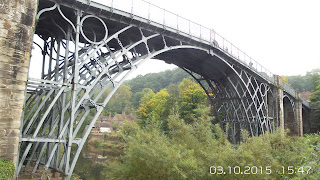 So that’s that, the Twitter feed down the side proves we’re alive. And hopefully we’ll be back on the bounce next year when projects drop below £500 a month, and can be done in the evenings, leaving those important weekends free. 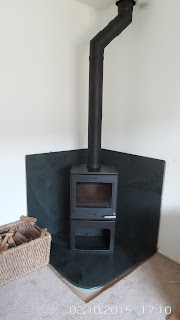