It feels like we haven't done much in months, however the photographic record begs to differ. The issue (if there is one) is that I haven't been writing anything other than cover letters and doing more CV tailoring, and in-between times working some very odd days at the garden centre. There are a couple of things to know about this: 1. it's the most exhausting thing I've ever done to make money (and I spent three weeks hodding bricks once when I was made redundant). 2. It takes a day at least to recover from working for two days, mentally and physically (defined as so physically exhausted the brain just can't function at a higher level, this isn't to say that the job isn't enjoyable in its basic form, but it leaves little time for us and our shenanigans ). 3. I'm in project mode and need to earn some more money and get my `every other weekend' back so Amanda and I can do stuff together.

Aside from this we've been putting all our data stuff up into the cloud. it's taken since the 9th of March until maybe seven days ago to get the basics done. Primarily because BT only guarantee download speed not upload speed. So shifting 229gb of data when upload is 0mbps (yes zero megabits per second), tends to add an overhead. And despite complaints about the service from all quarters BT are quite content to offer platitudes and take your money ... and laugh in your face. 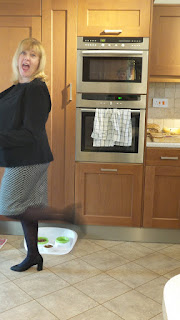 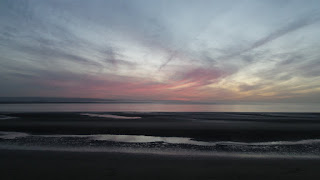 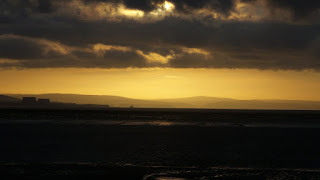 We've been to Cyprus for 12 nights but we really didn't do much apart from drinking like teenagers, and sharing some time with a group of our friends from the UK, it's been a while since we all amassed in one place for a jolly, and a grand time was had by all. 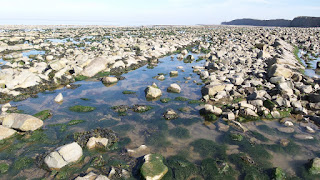 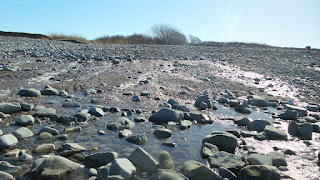 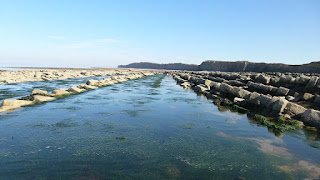 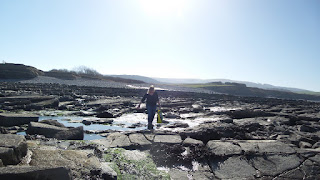 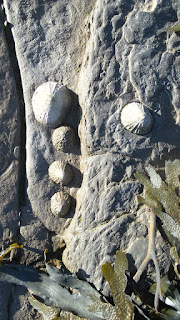 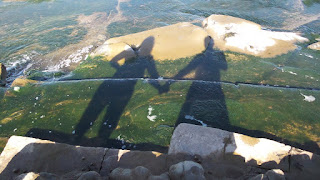 Moho is currently off the road with a damaged CV gaiter and brake line (which I can tell you was very exciting for the few seconds it took me to realise that I couldn't stop the van while trying to pull out of our turning). But this has inconvenienced us little as Amanda has a new toy, to whit an Alfa (not Alpha ... I tweeted it wrong and haven't heard the last of it) Romeo Spyder.
So that's us for now. coasting without a plan, other than for the garden. Back to being skint again ... I think on balance we are pretty shit with money and live in the now. Though if you were to ask me I'd say I'm careful and considered, reality appears to make me at worst a fibber and at best delusional.
Here's a few pics from the last few weeks. 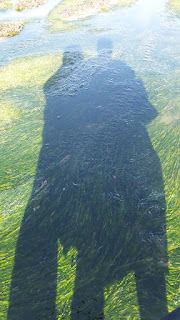 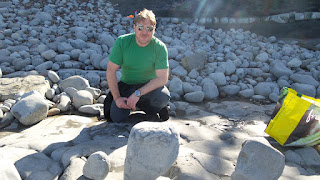 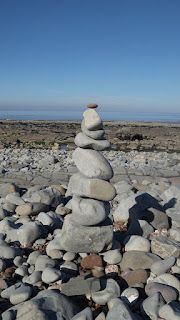 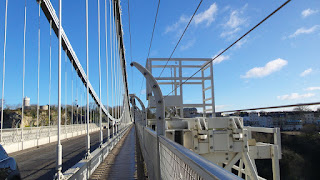 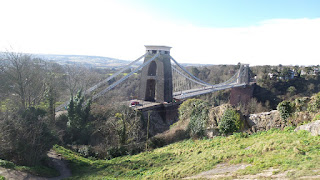 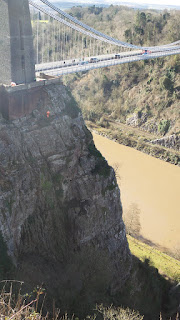 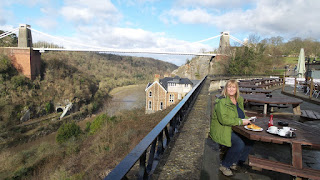 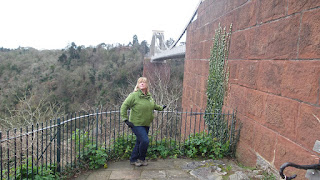 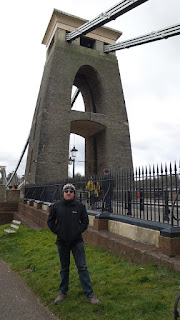 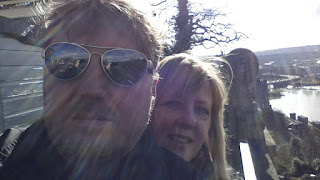