There is something about a midday blue sky that is heartening and mood lifting even if it’s cold and accompanied by a wind like a hammer of ice. There is something magnificent about a mountainous cloudscape marching and churning across your vision, rounded peaks of cloud as tall and taller than mount Everest. Clouds given perspective by the land below that shapes them as much as the wind that eases them through the atmosphere. Giant flat anvils set high above foothills of grey and white fluff, arched over themselves by a cloudscape their own in cirrus.

There is an ethereal beauty in sunrise through the veil of condensate lingering in limbo between the day and the night, waiting for the suns warmth to send it aloft to meet the cloud mountains, and march with them wherever they go. Pale gold and orange light, deepening the blue for a few brief minutes, as the light from the sun rampages, bouncing off any and every surface it strikes in straight lines that regardless of their nature in physics, manage with unerring ease to refract and reflect off any and all surfaces, until the sky above gentles blues and the light shines into all but the deepest north facing crevices.

Our sky wears many faces.

However, there is no sky like a sunset sky. A sunset sky guides the imagination, to nebulas in the deeps of space, to alien worlds lit by dying red giant suns, alien landscapes visualised for us by the sky, showing us fleeting visions of deserts or mountains, seas and hills, cast in every hue of pink, orange, red and gold. Behemoth gas giant aliens, dragons and giant fish with scales of pink silver briefly present their flanks to your eye before morphing and fading with ever changing luminosity from proud leviathans to darkening curtains before the night.

Sunsets that cast the mundane you see every day in rainbows of black through bruise purple, sky blue pink, vermillion and rolled gold, casting water in the role of mirror, confounding and convincing your senses with the thought that there is a mirror world in and of your world right there, right there in front of you, and you can touch it, right up the moment your do and the image recoils in ripples.

Sunset may be may be the most exciting part of any day. 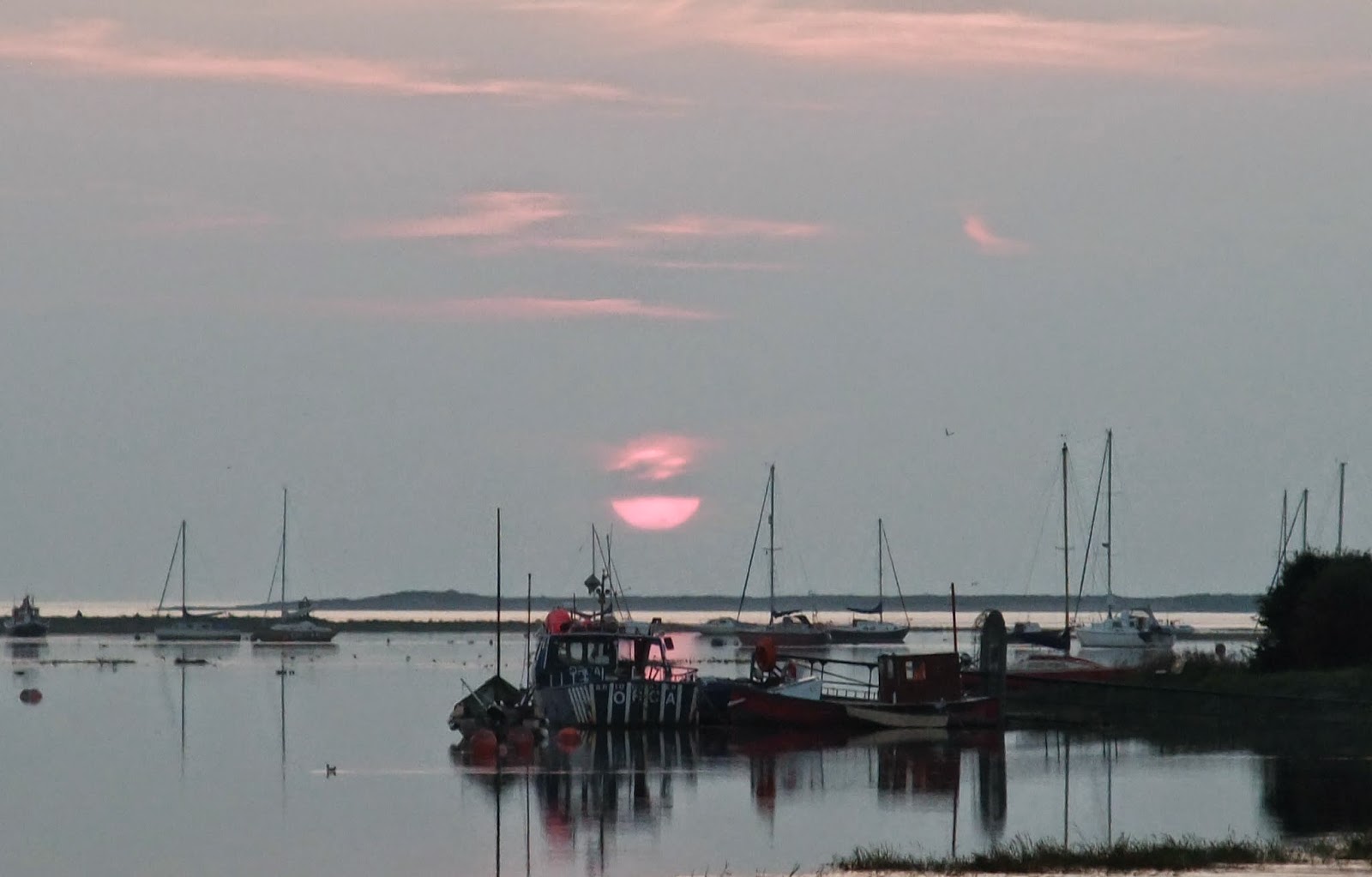 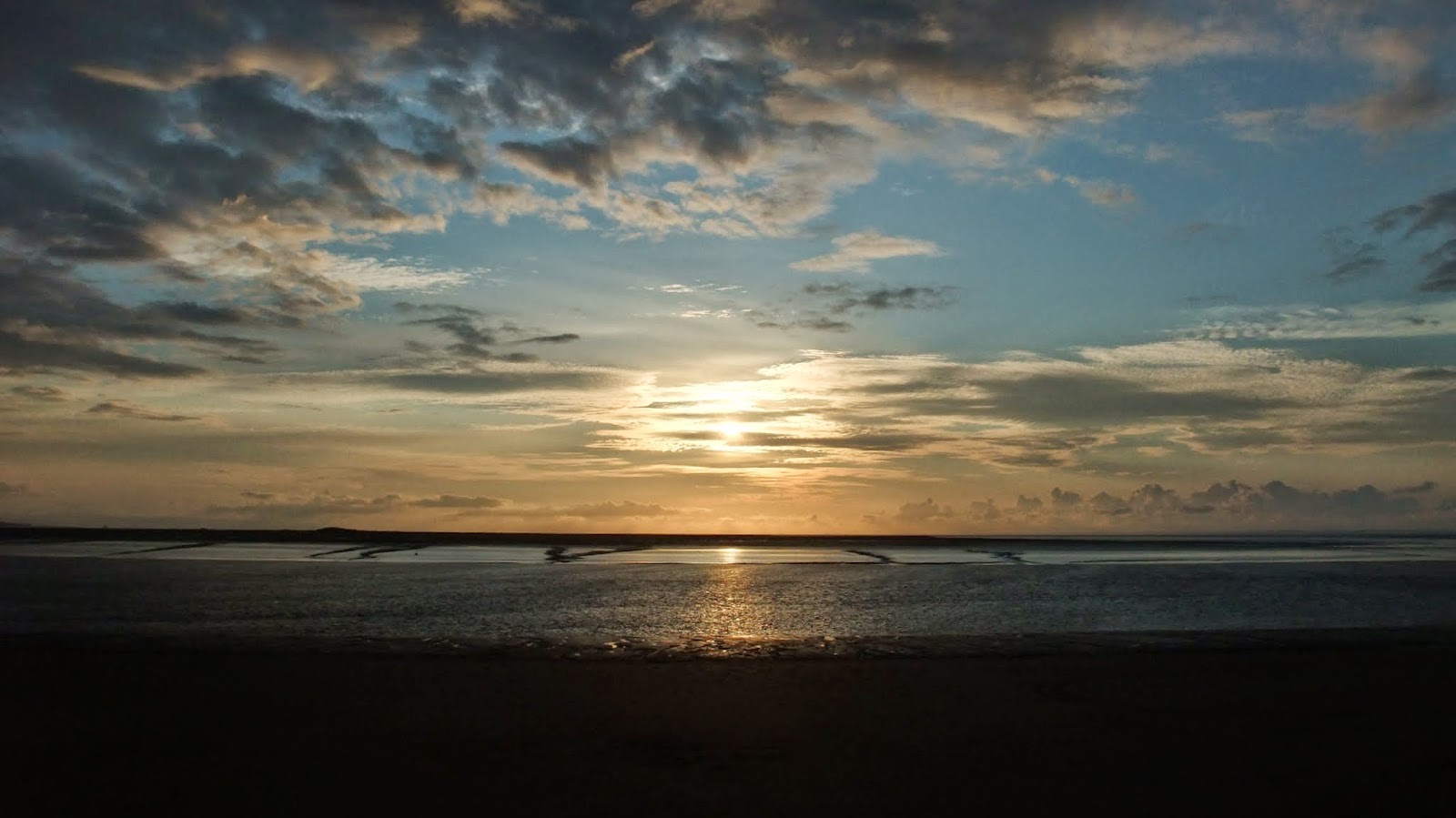 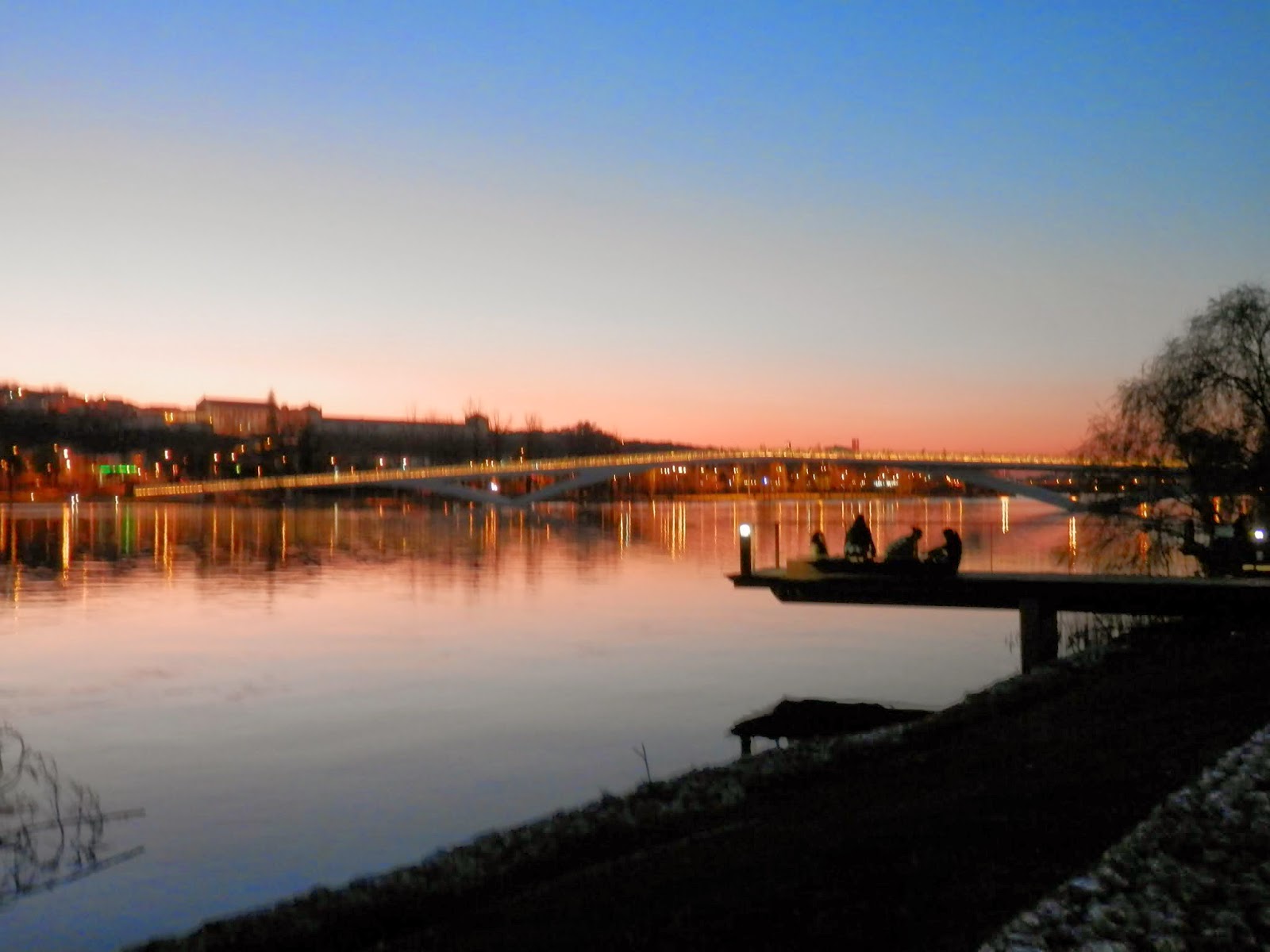 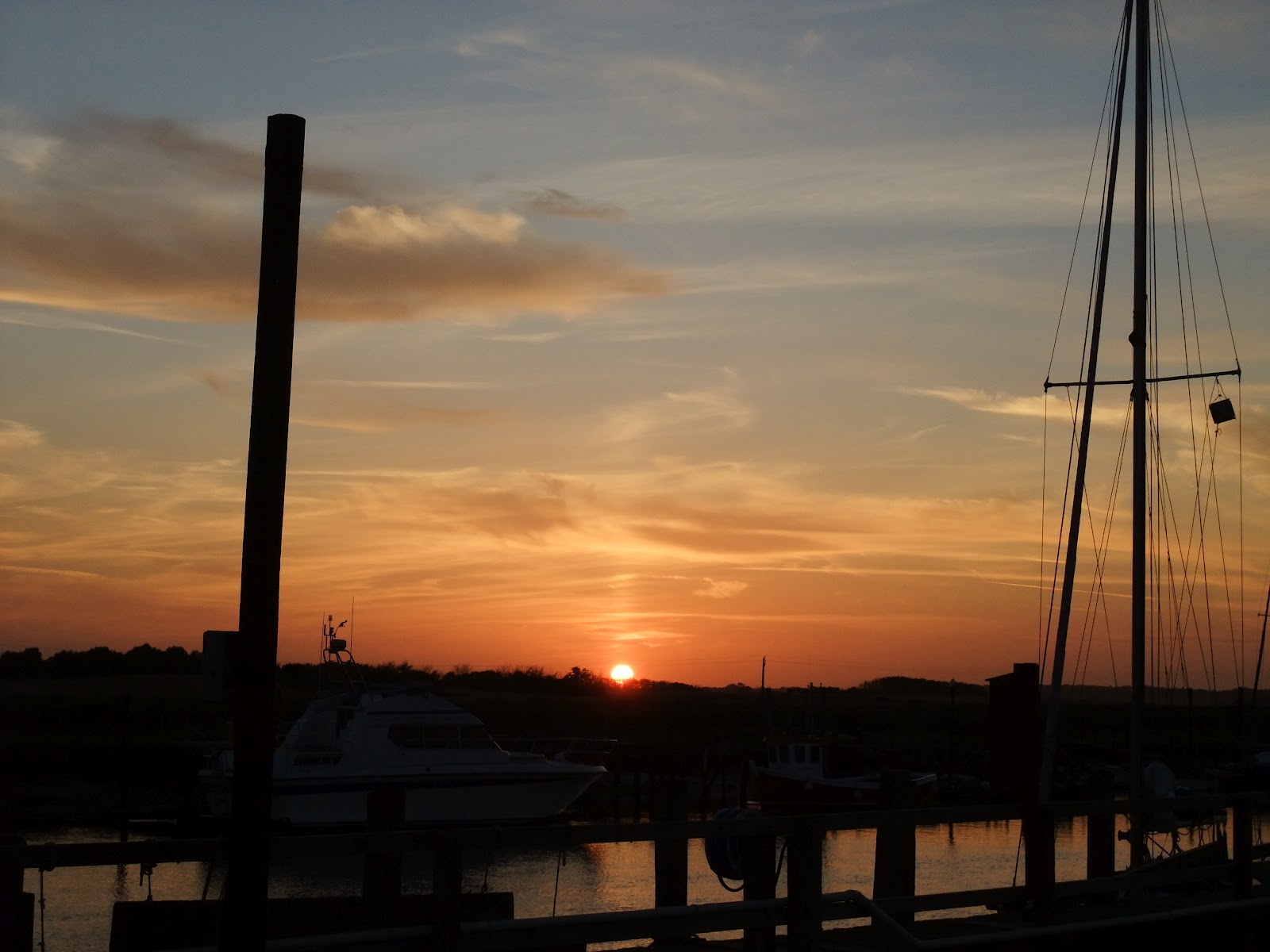 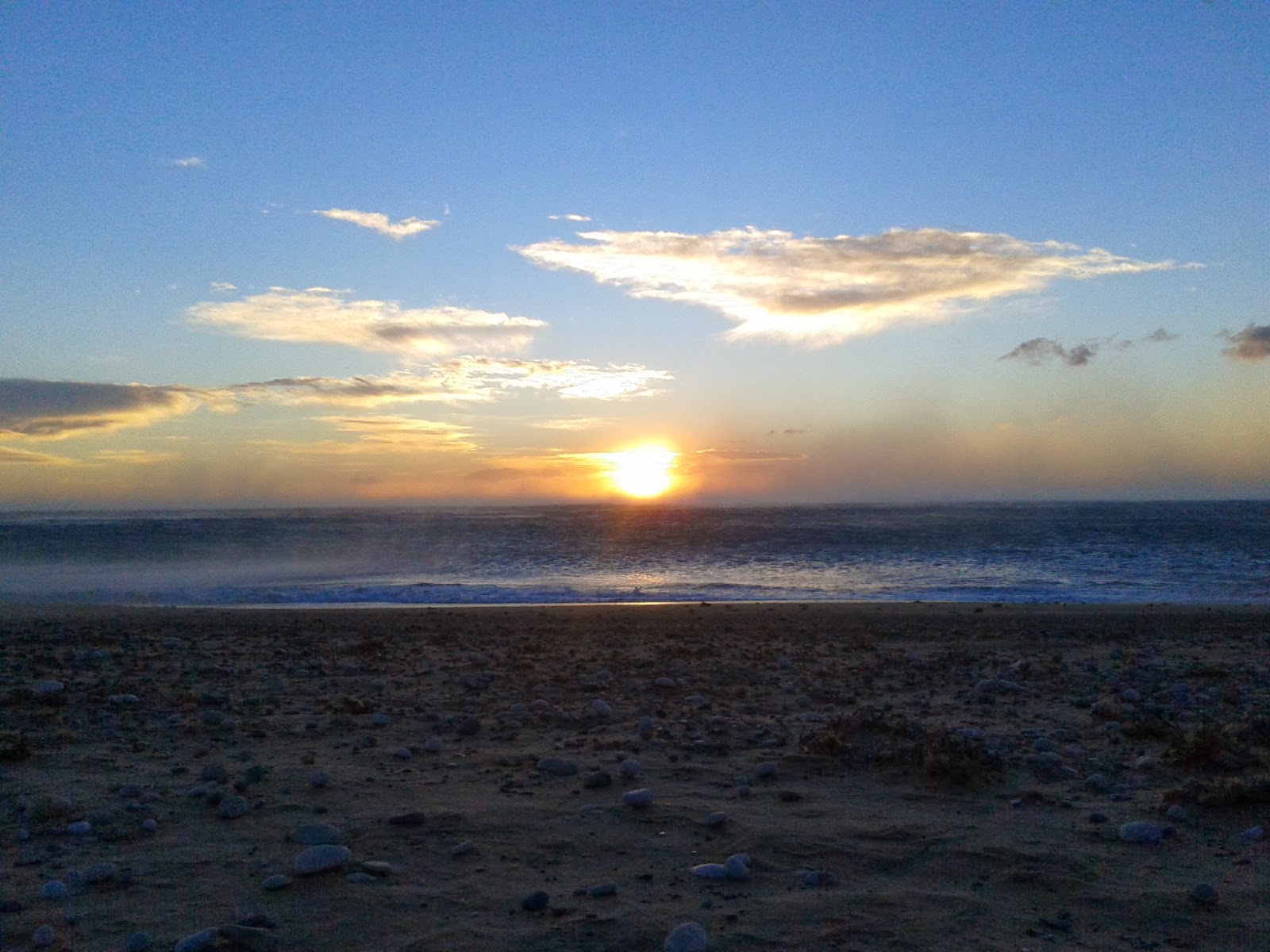 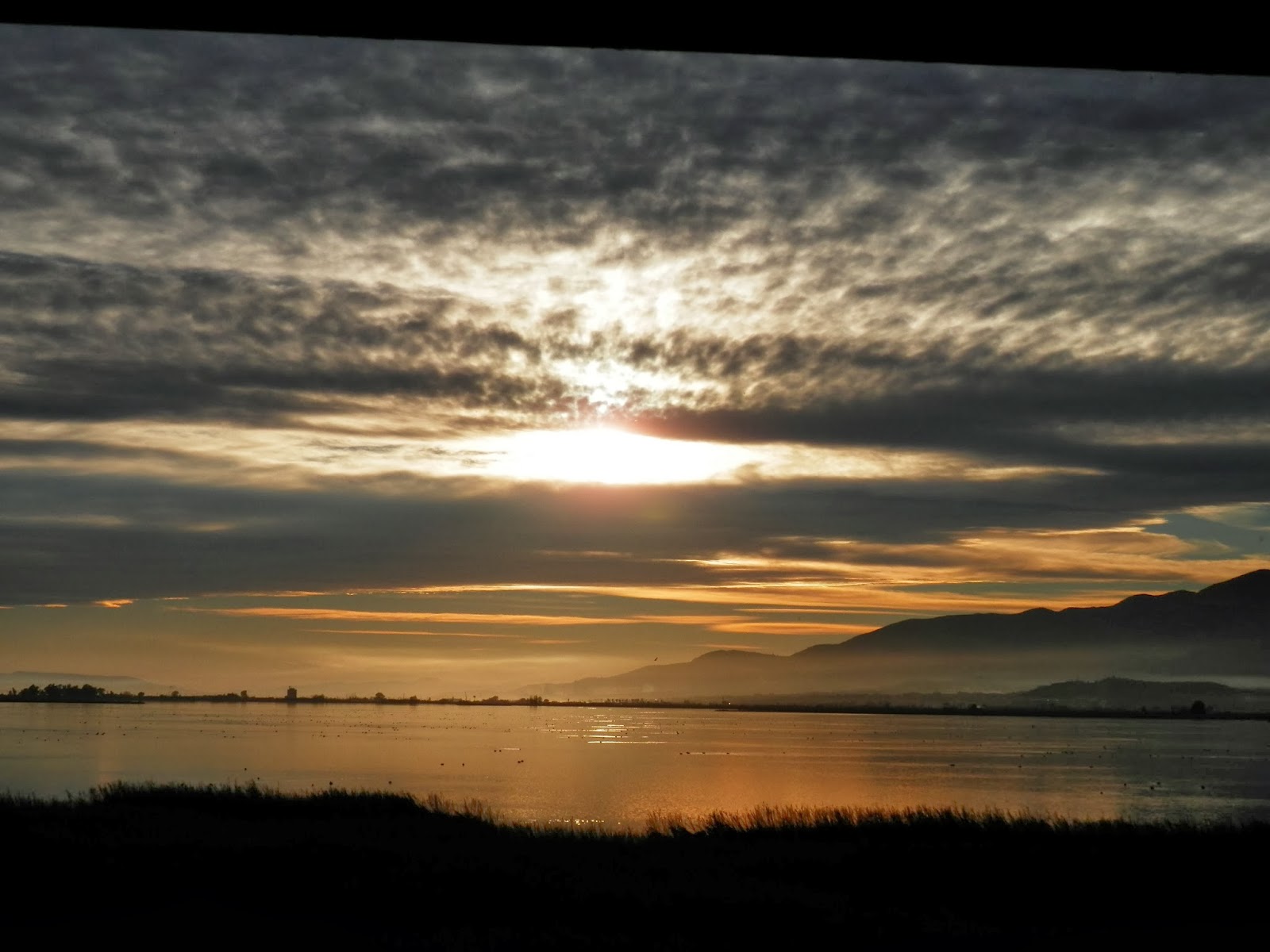 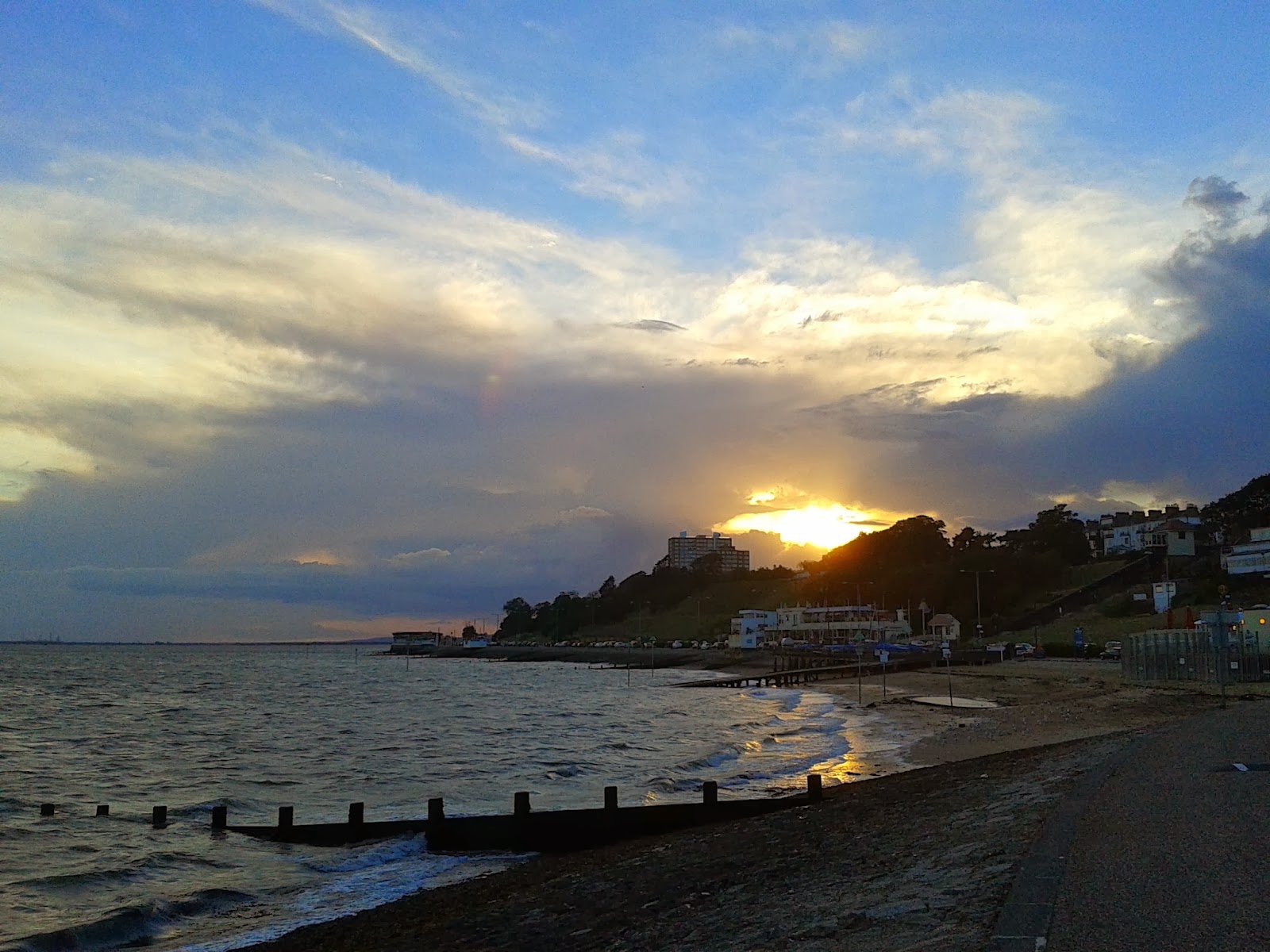 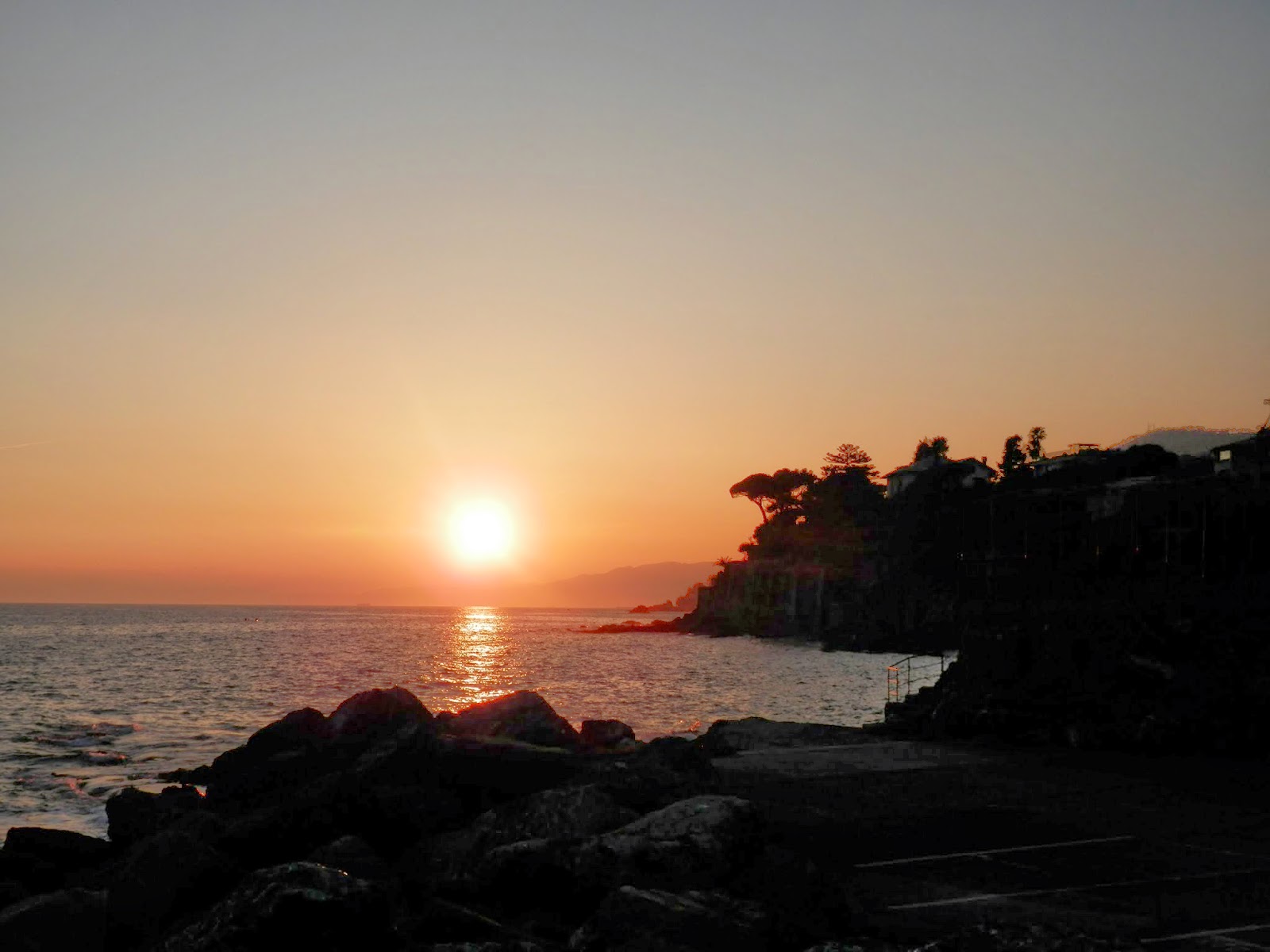 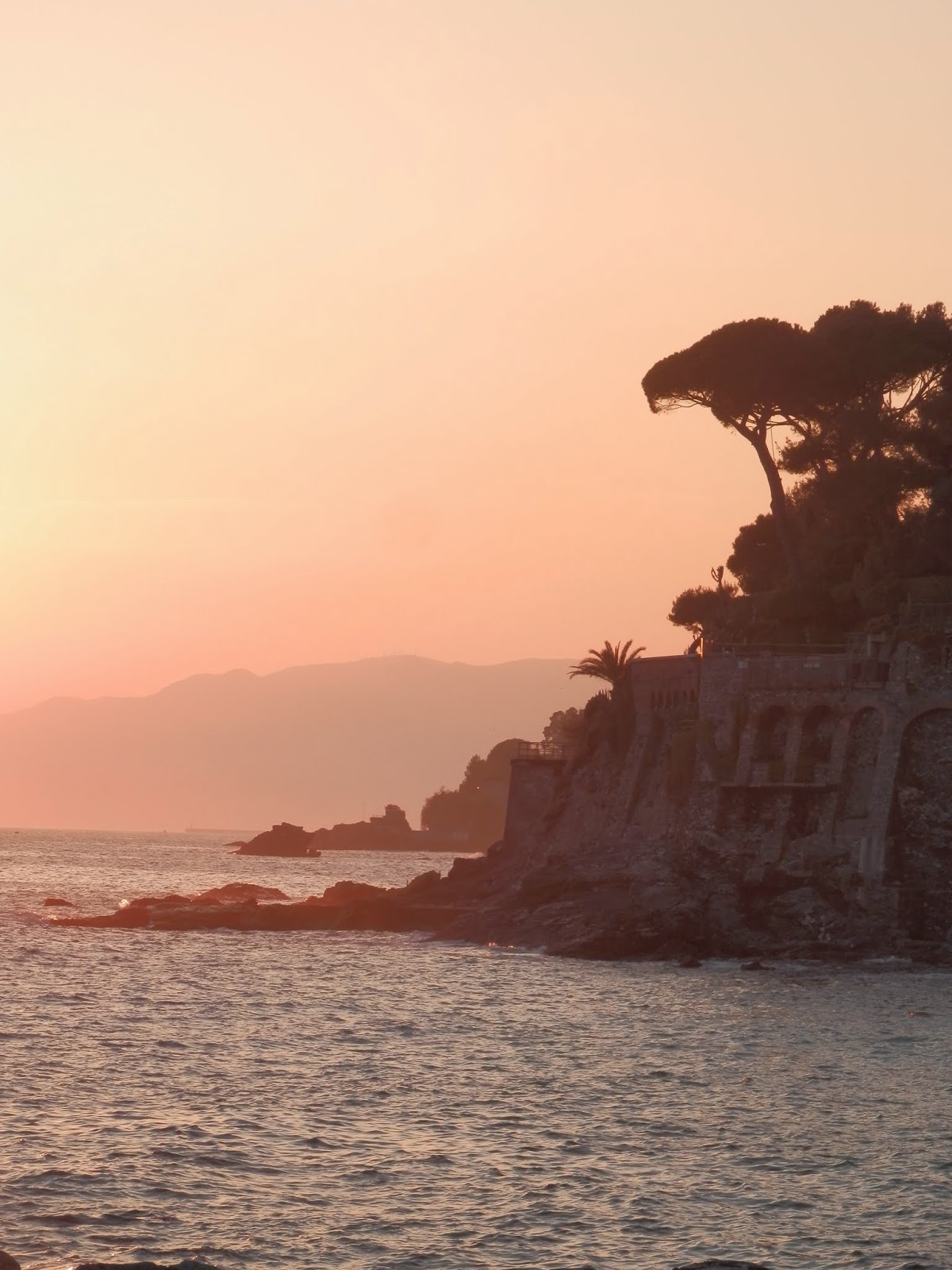 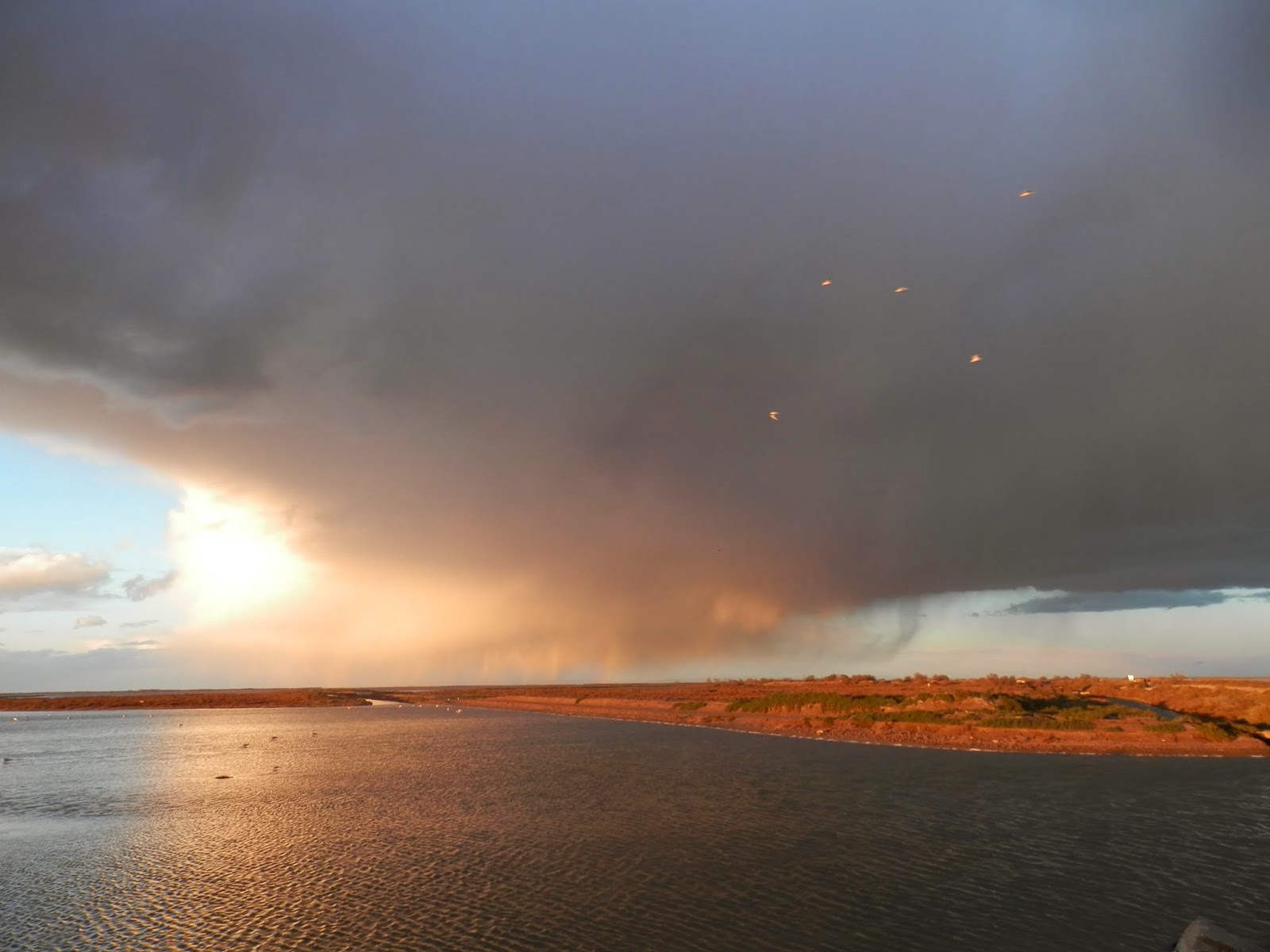 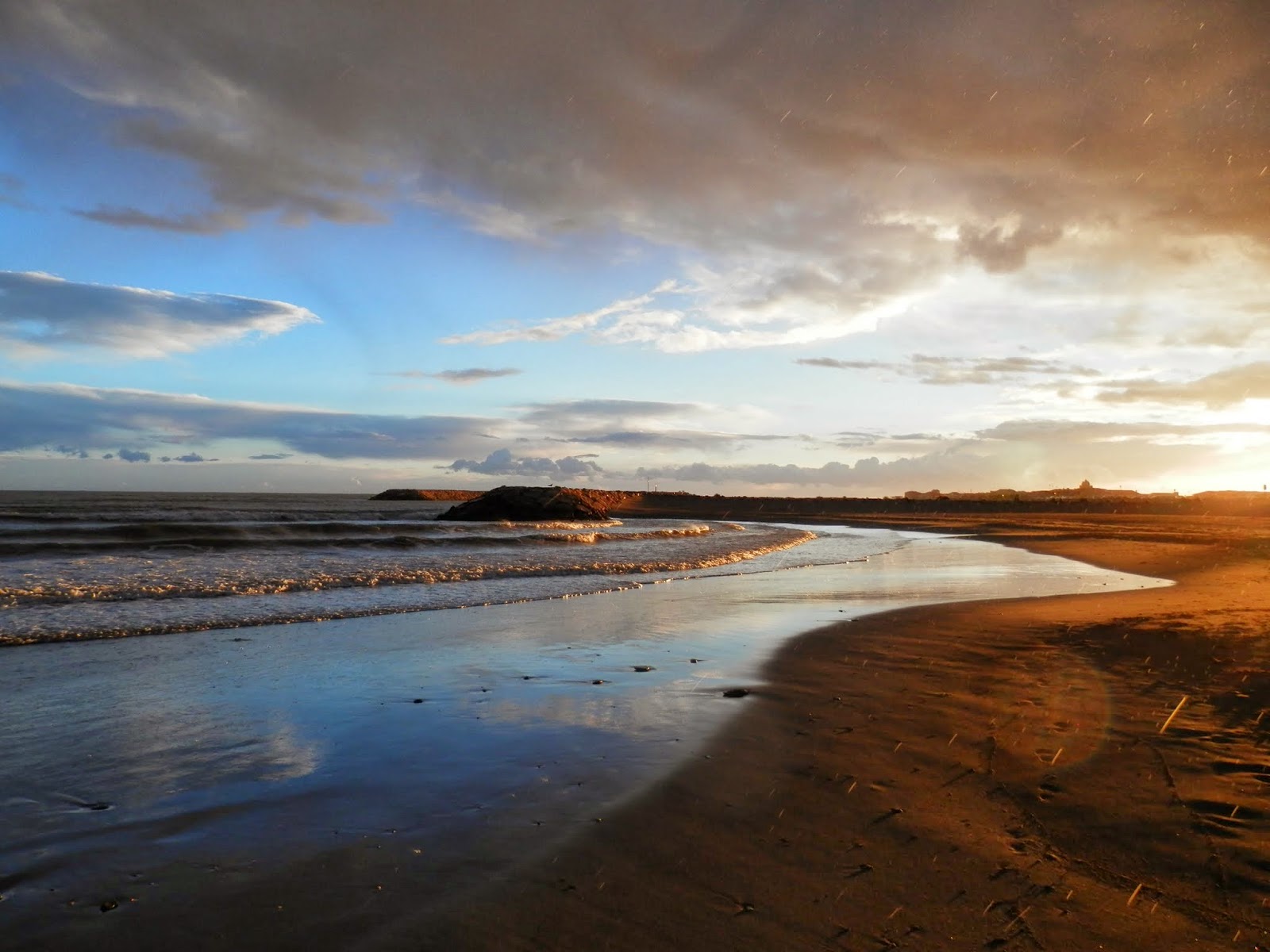 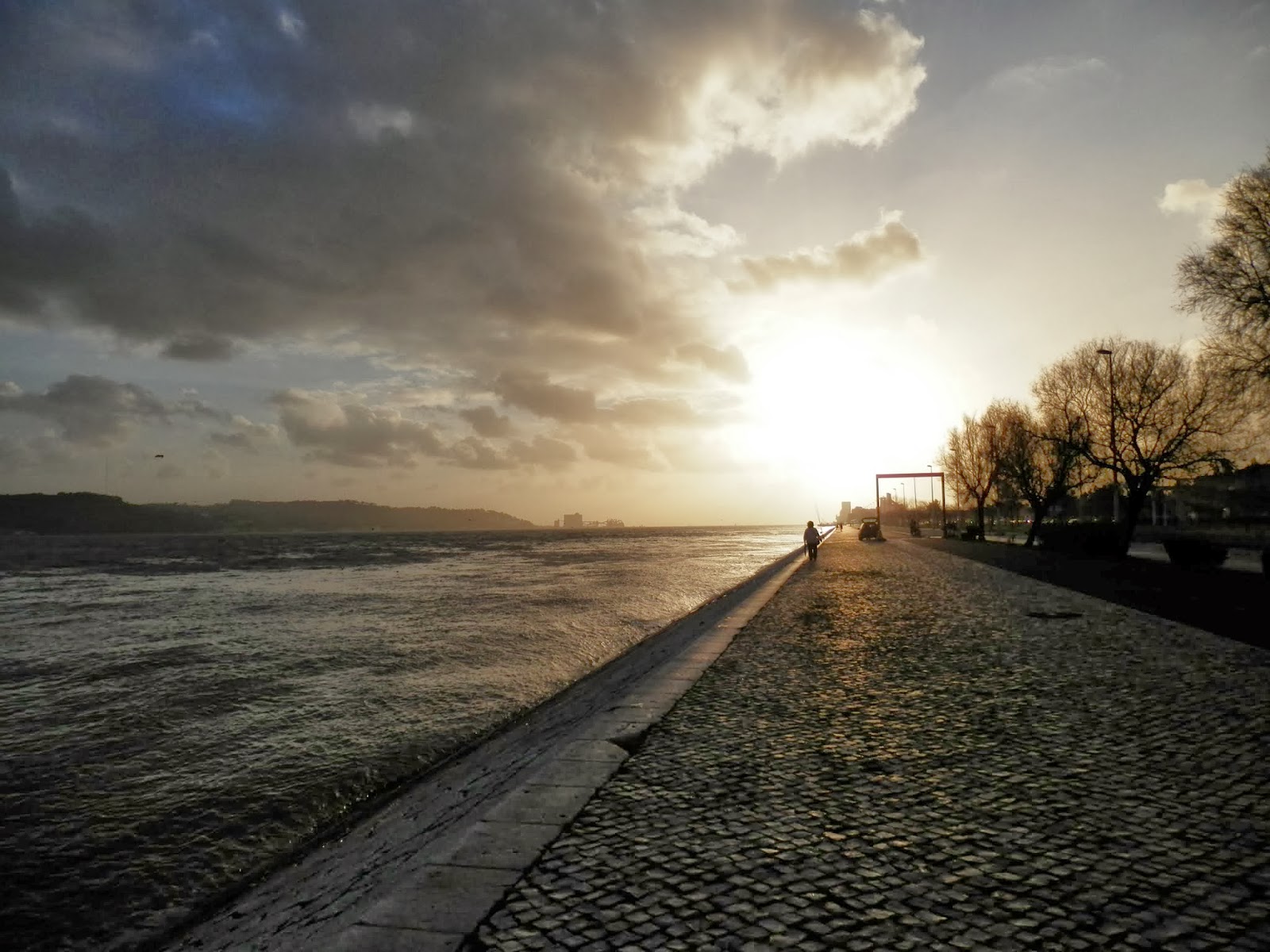 There's a mix here, the first is Burnham on Sea night before last, the second BoS about a fortnight ago, from there we go Coimbra earlier this year, Southwold (2012), Tarragona Christmas 2013, Poblo nu Del Delta New Year 2014, Southend on Sea late summer 2013, Genoa, The Camargue and finally Lisbon and the banks of the Tagus earlier this year.
Posted by ILTYT_Adventure at 05:45