It’s been a while since a word was written for this place. So today I decided that I’d write something, even if it’s just mitigation for having written nothing here since July.

Summer is on the wane as expected at this time of year and as described in the previous post the front garden is ready for planting at some point in the next few weeks, decorating has hit the skids because we’re skint. And we haven’t really been anywhere off the grid to make a travel blog worthwhile. This said we did do a lovely day trip to Salcombe in Devon, so I shall post a picture or two below. 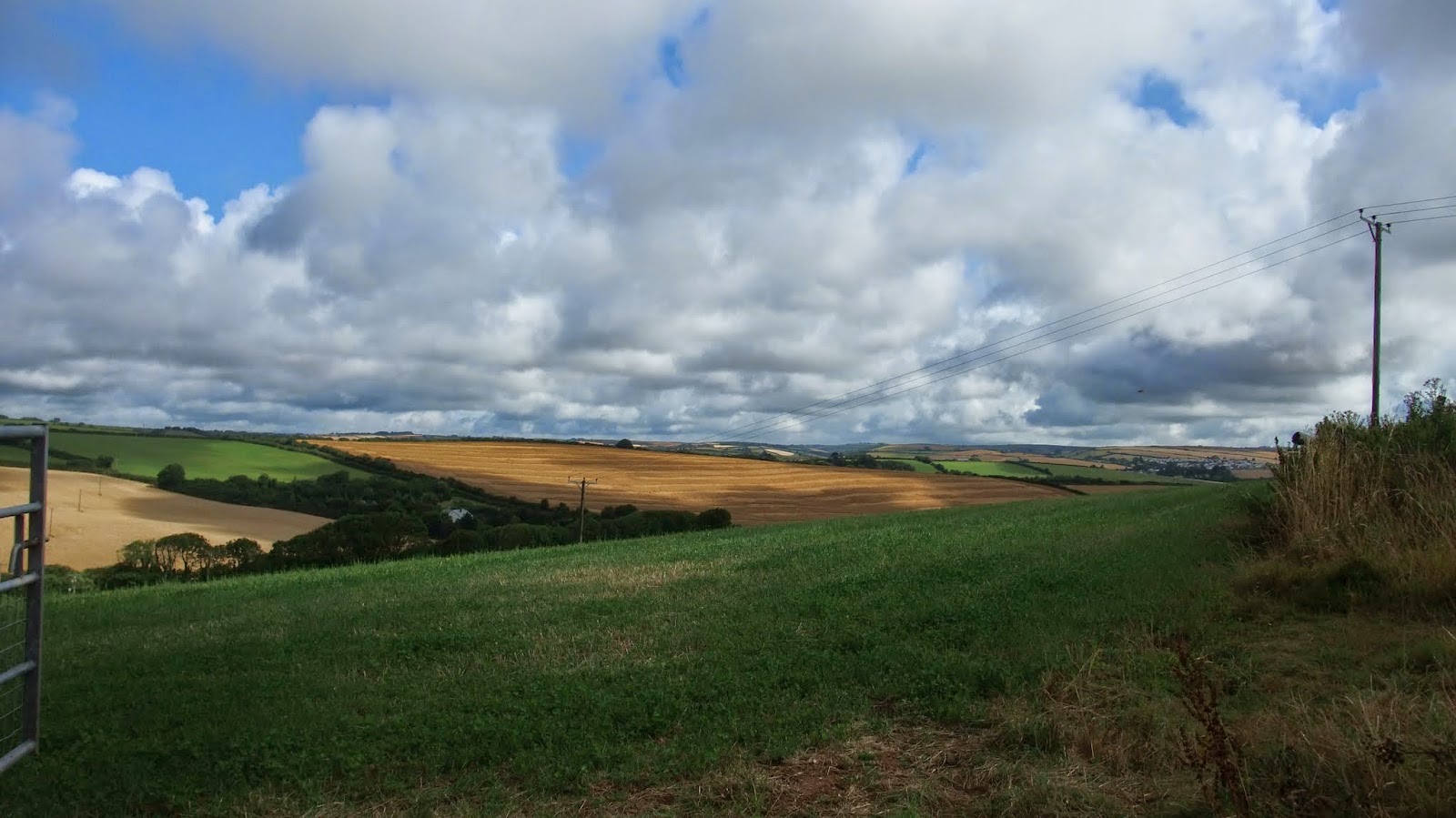 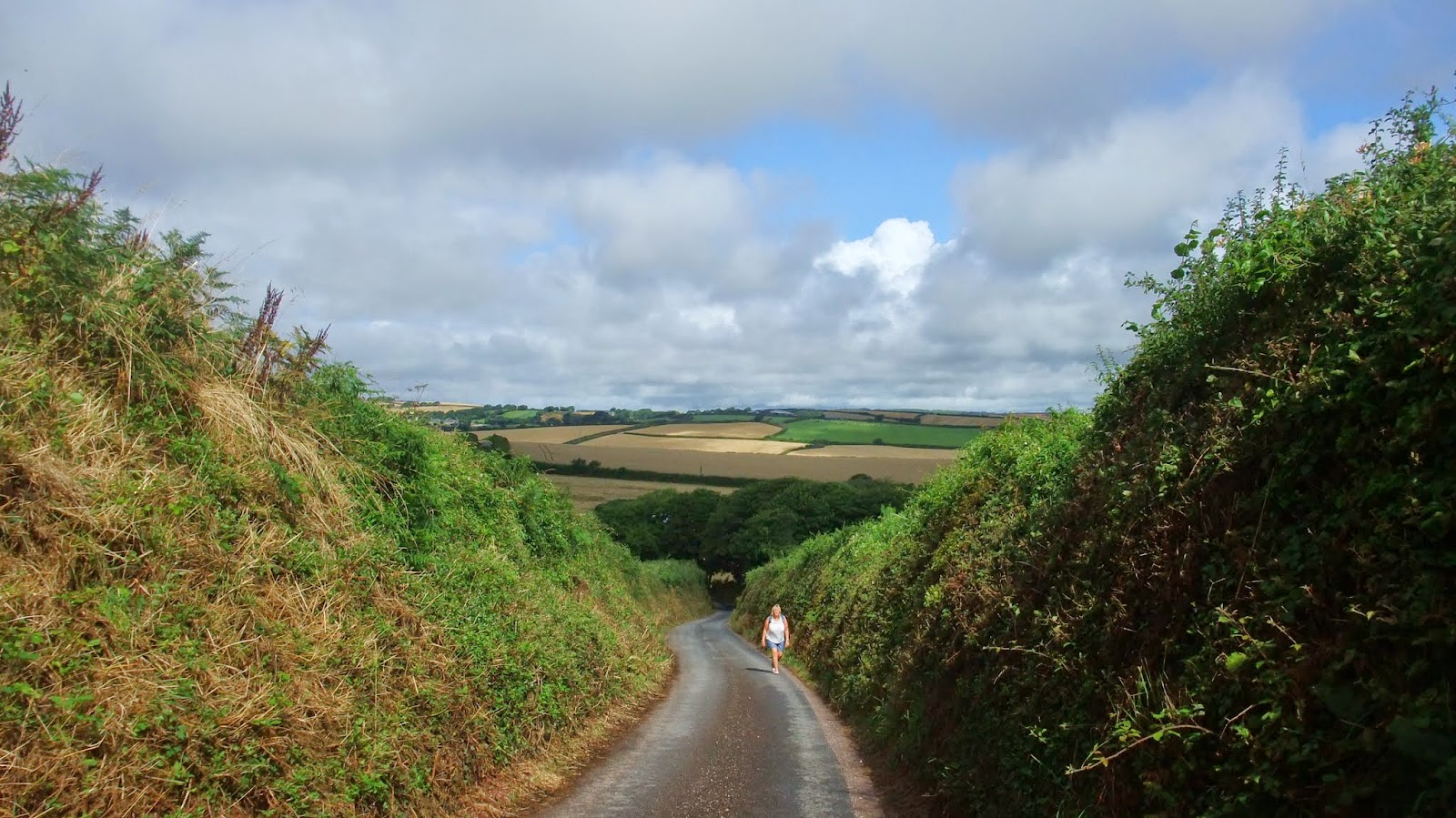 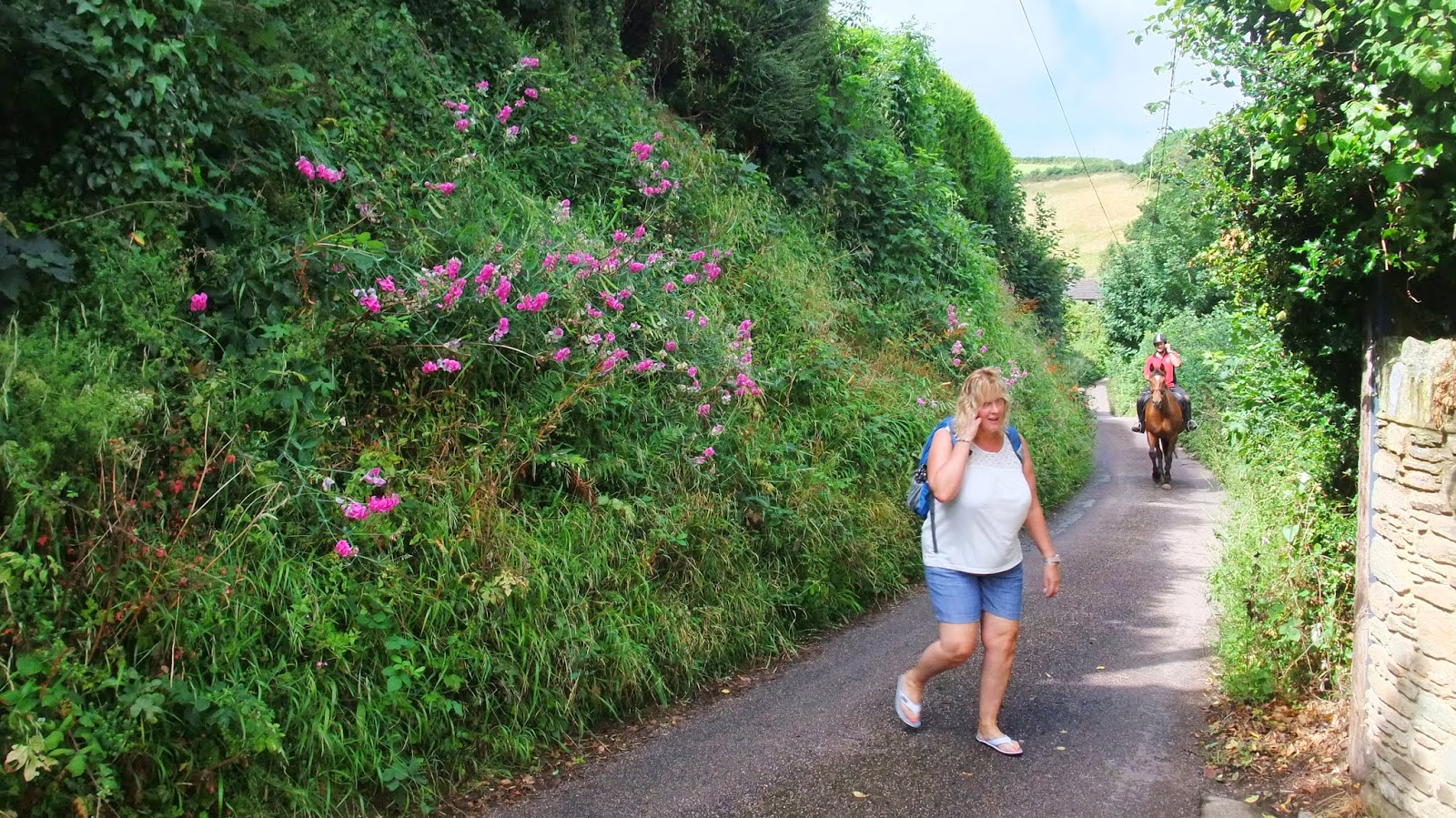 Today as I sit in the conservatory writing this, there are showers of varying intensity, blue skies every few minutes followed by palls of cloud, misty mizzle, drizzle and moments of fierce precipitation. The plants fostered by my parents are dripping and cheerful as they get their fill of rain, and the grass has recovered. The fence all around has been painted, the garden itself is a bit sorry (pictures below). Out front we have planted a Rowan: Sorbus aucuparia `Cardinal Royal’ https://www.rhs.org.uk/plants/details?plantid=1853,  and a Japanese black cherry Prunus cerasifera `Nigra’ https://www.rhs.org.uk/plants/details?plantid=1532 these trees will screen a view, provide a bit of shade to the front garden, some blossom and fruit for the local critters and add height to a close that we feel lacks architectural planting. 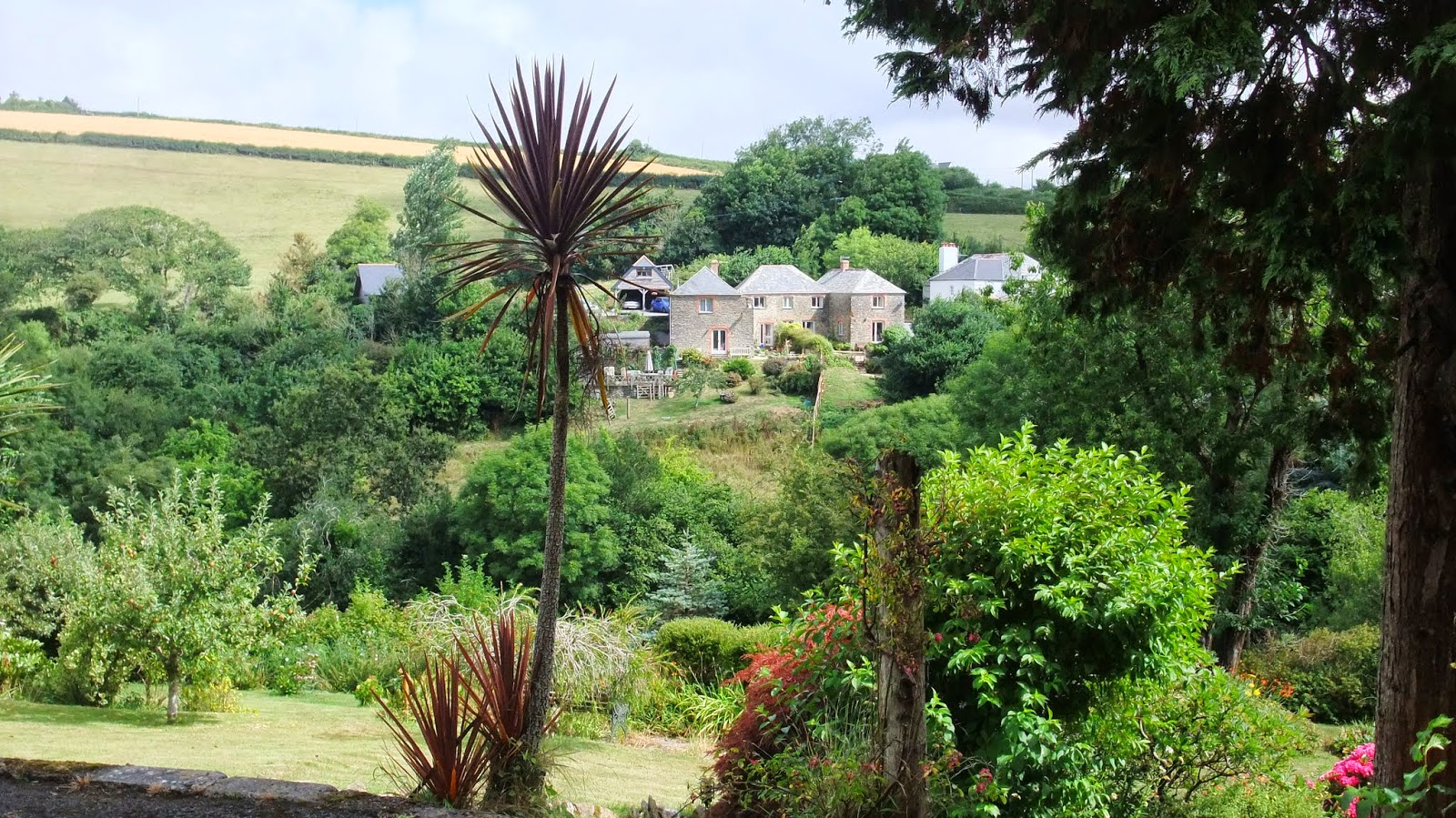 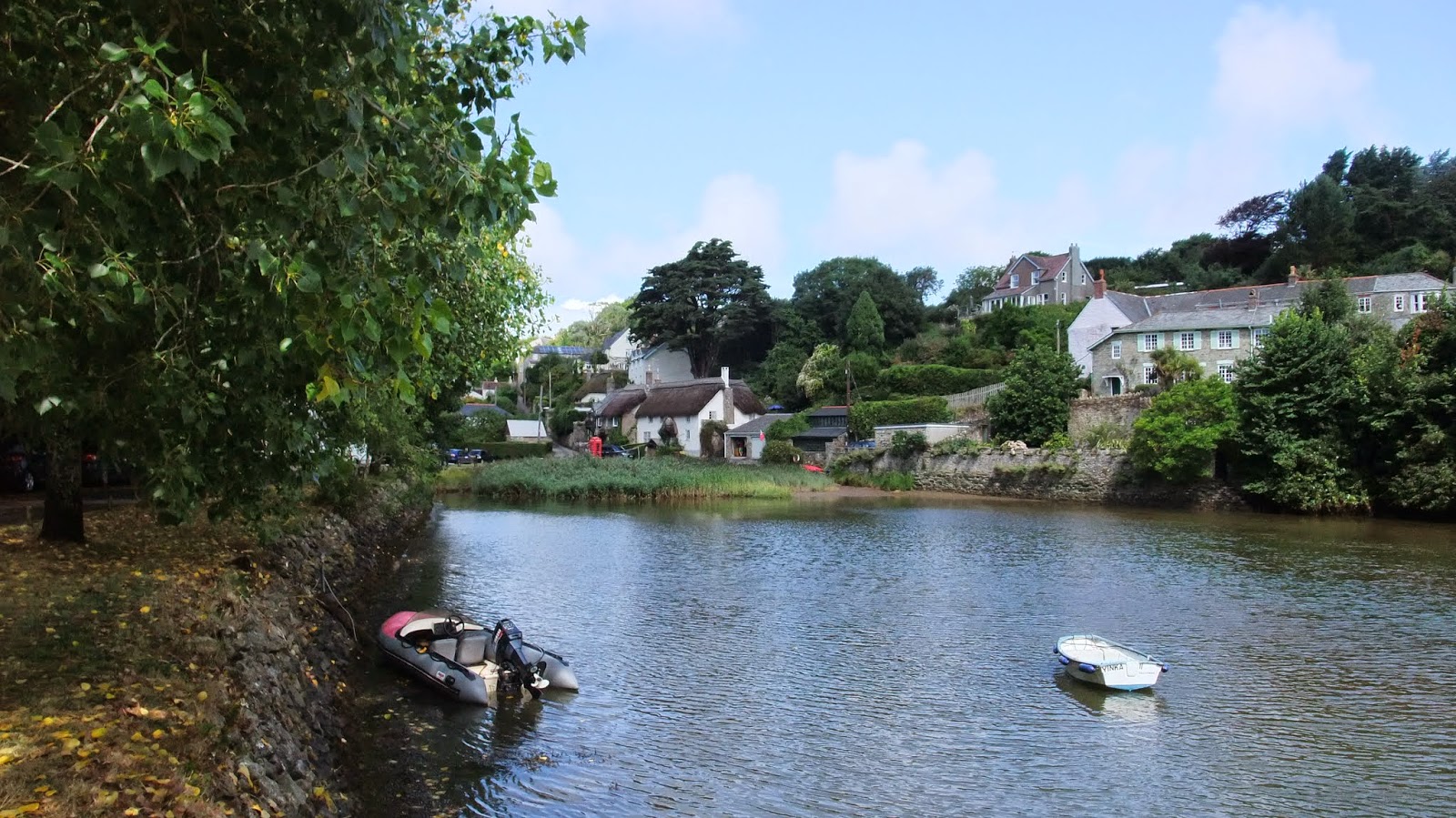 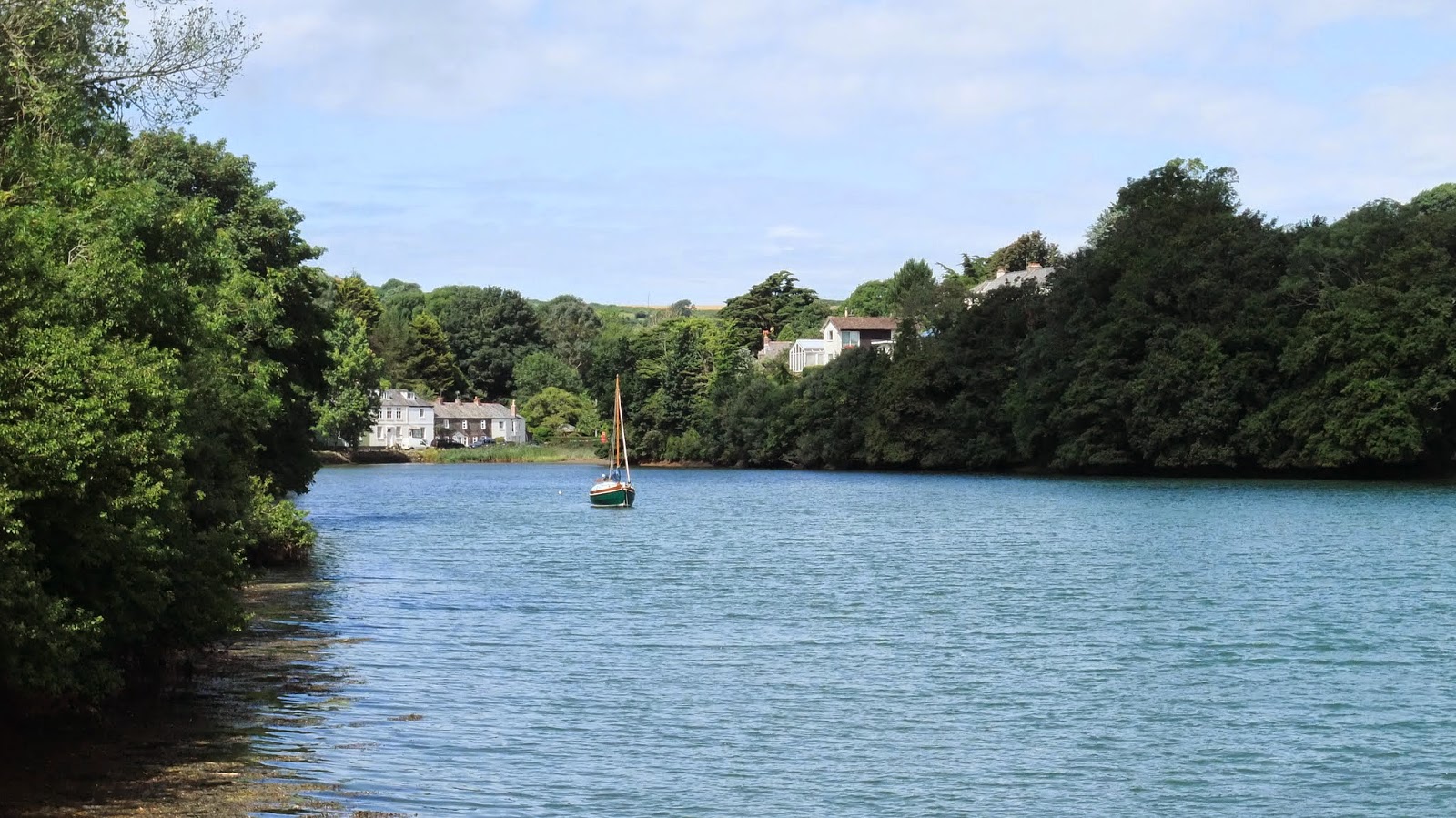 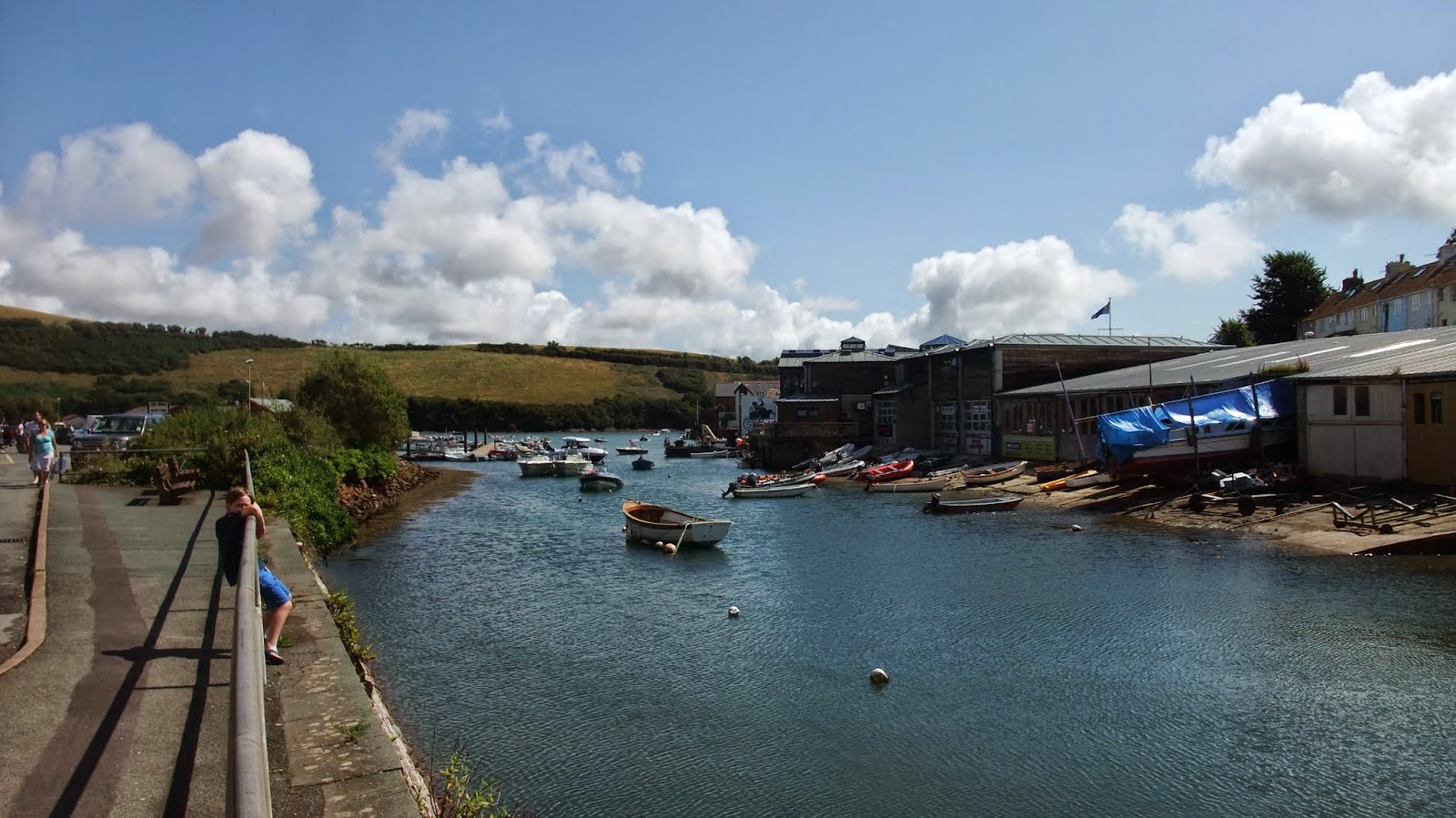 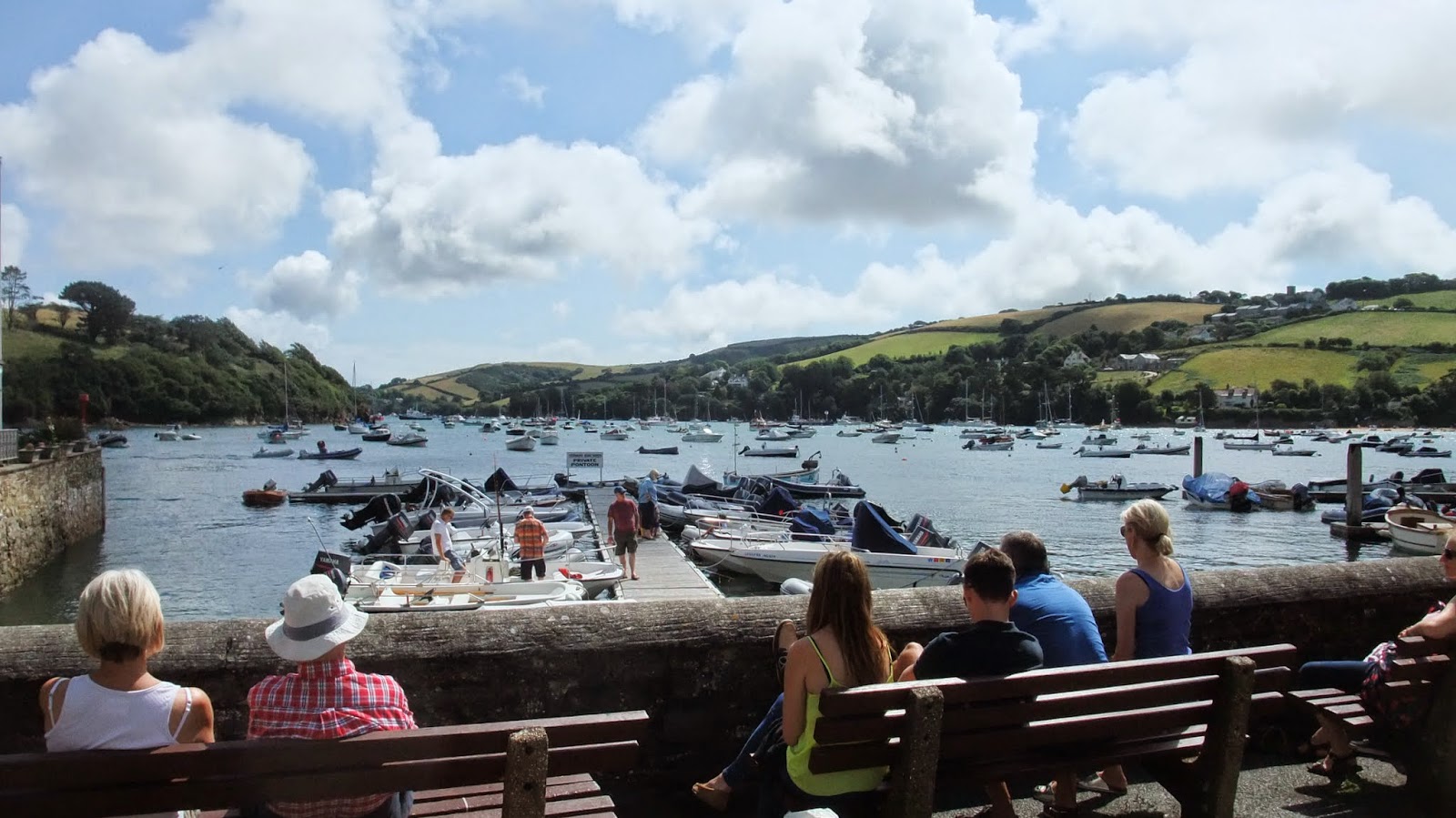 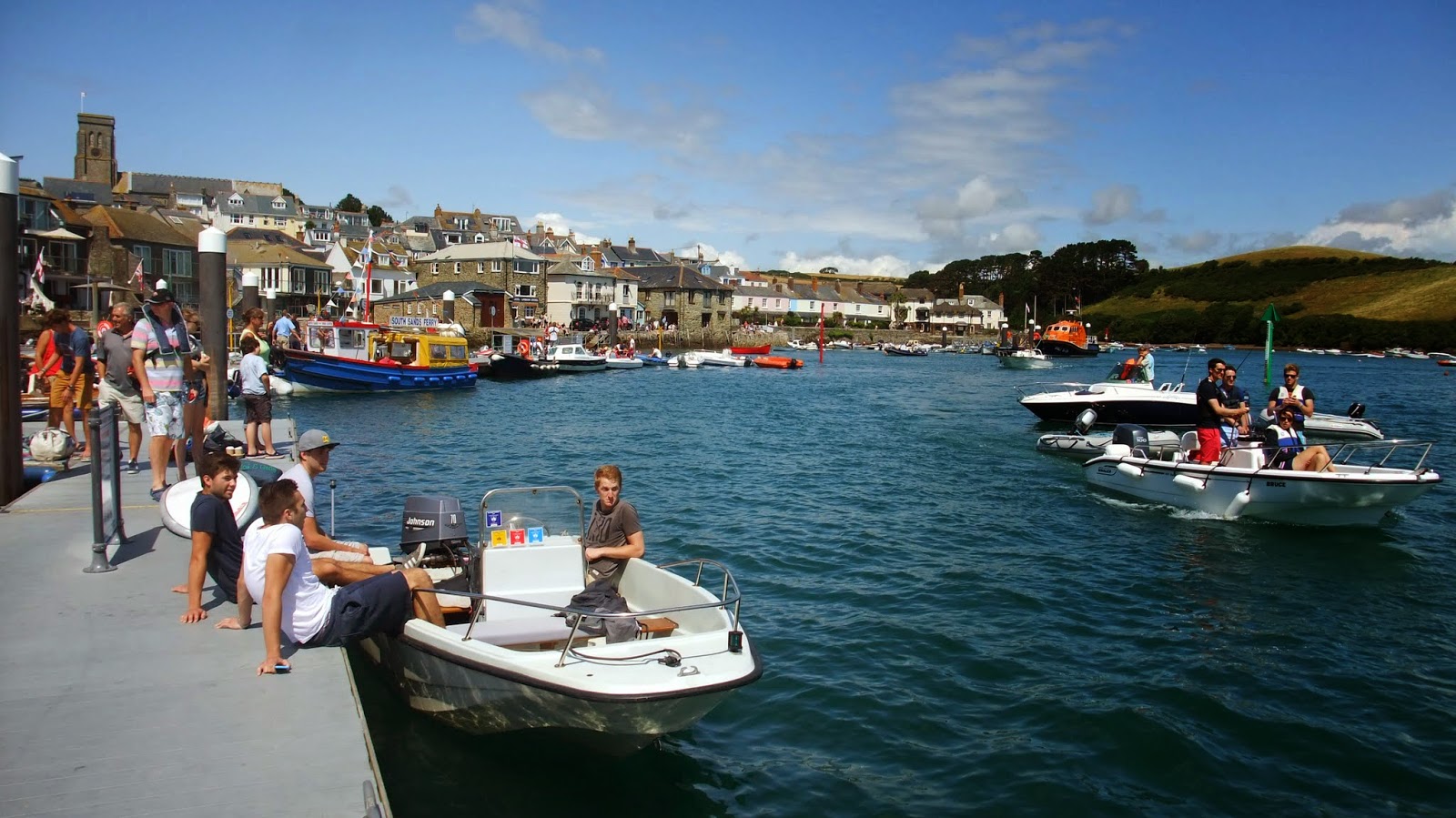 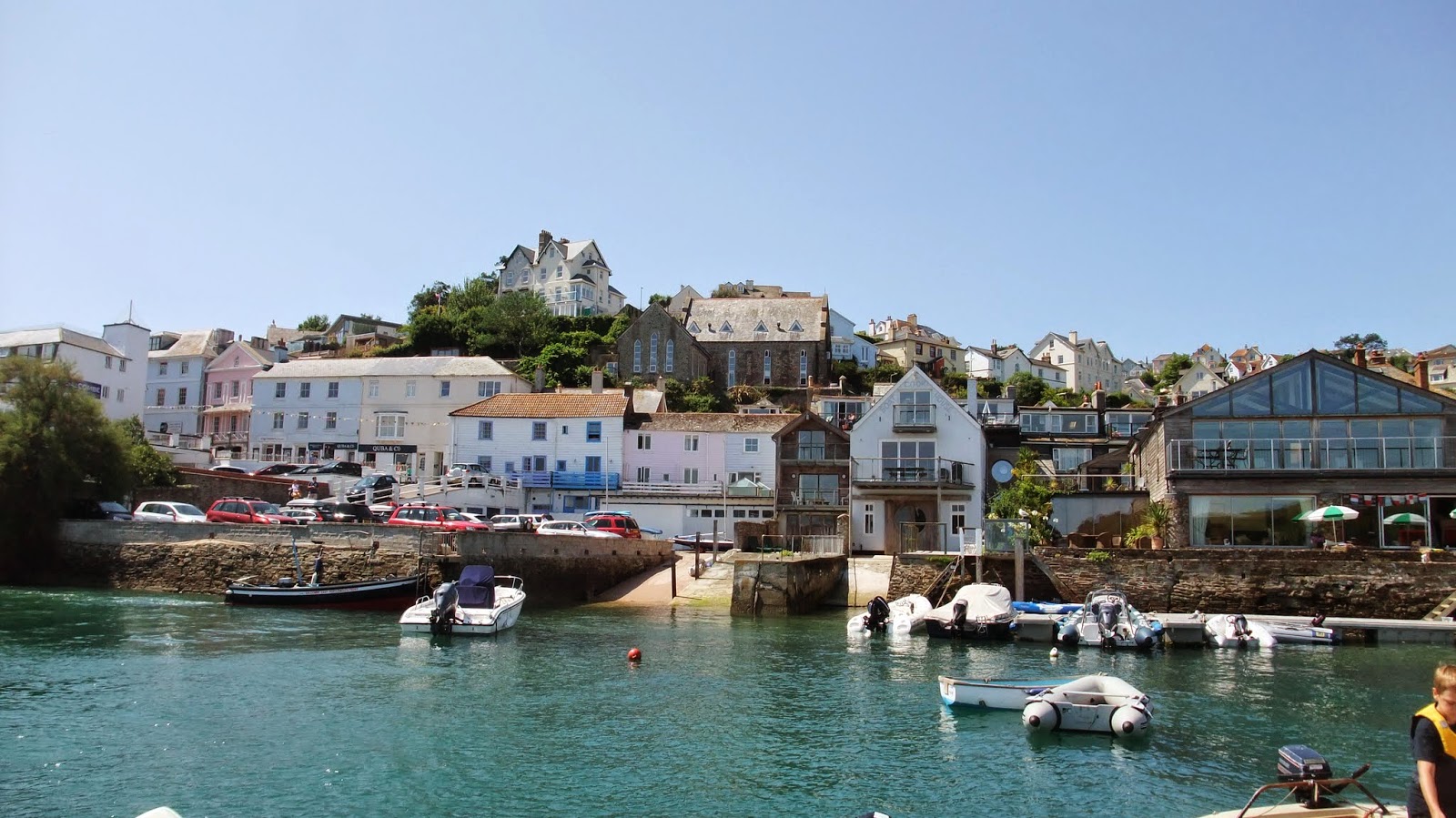 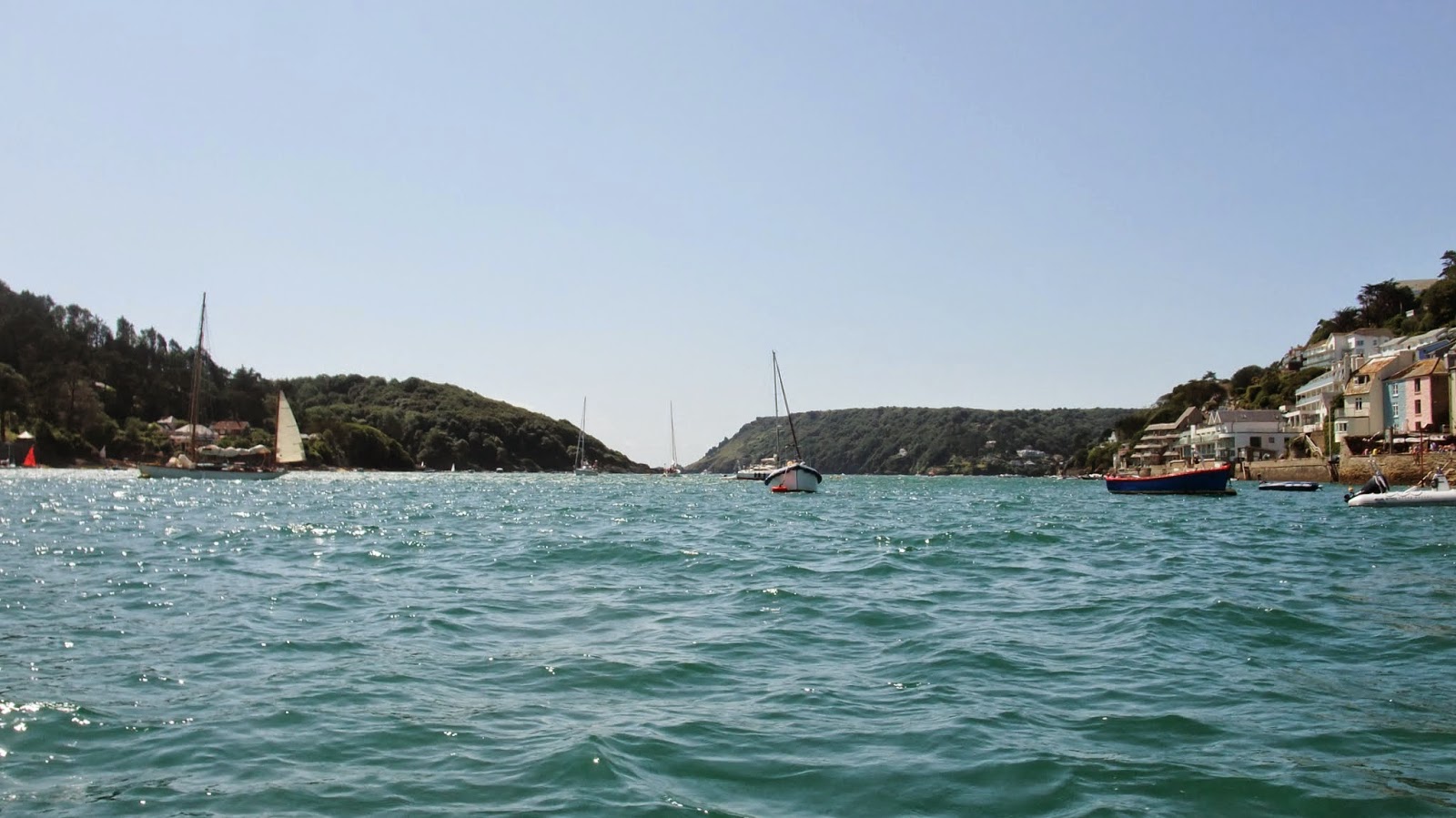 I’m still unemployed, but have been beavering away on a creative writing project that I started a couple of years ago, and have probably written ten to fifteen thousand words more, probably deleted five thousand and refined what was already written having read a few articles of the subject, and having read what I’d written previously and thought `that’s shit that is’. I am in between times looking for paid employment ... in the absence of a jackpot Premium Bonds win. 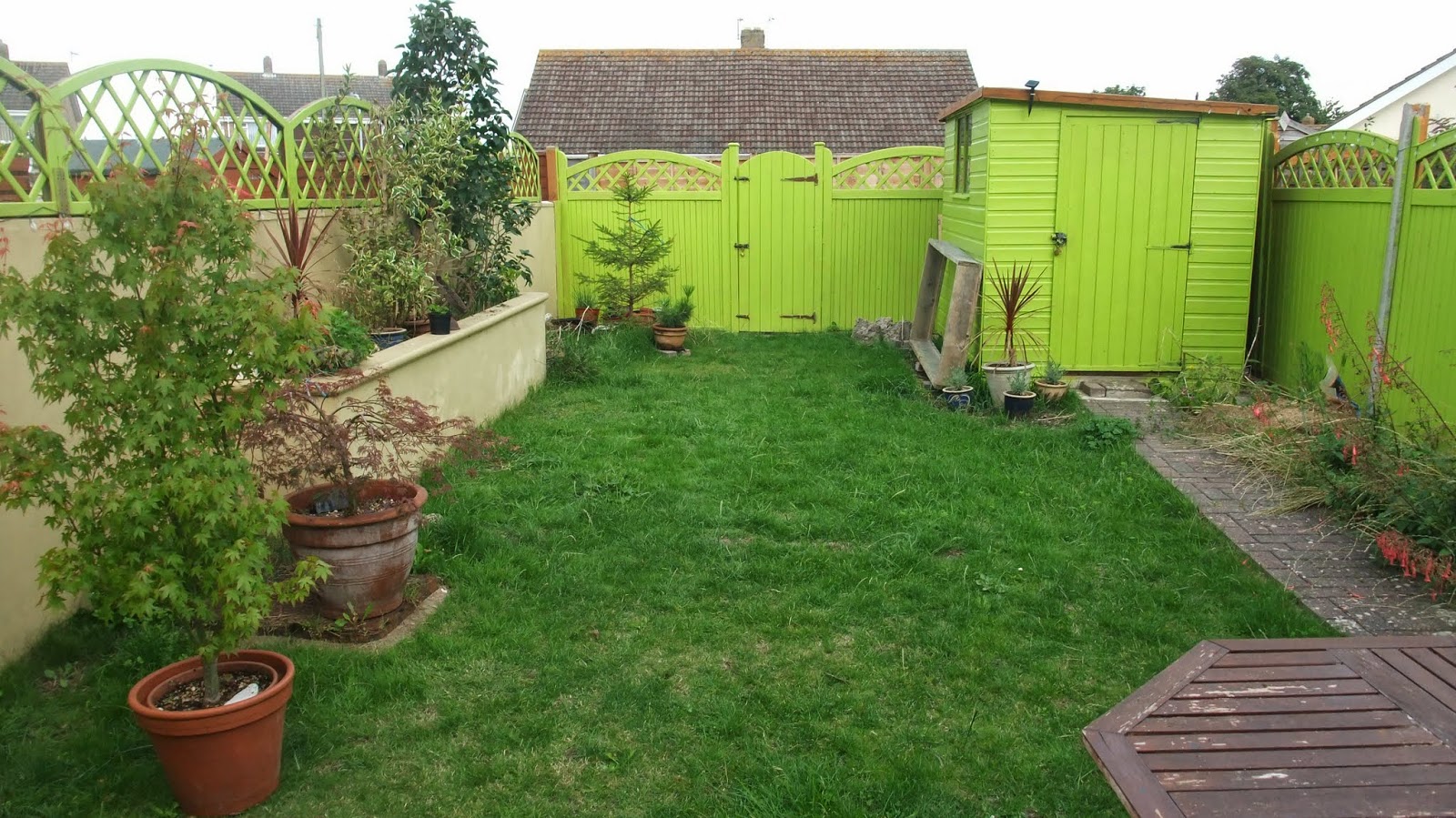 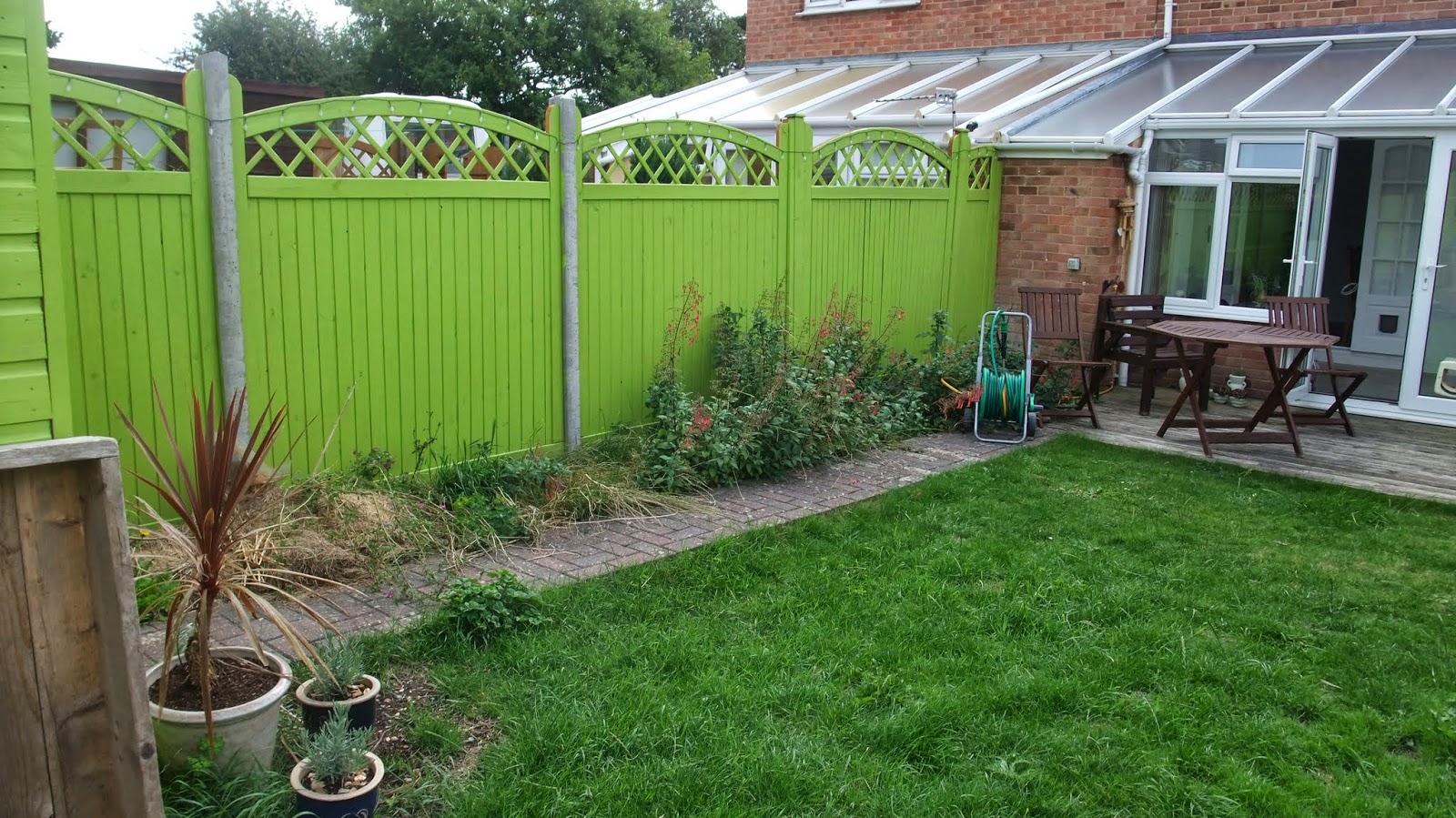 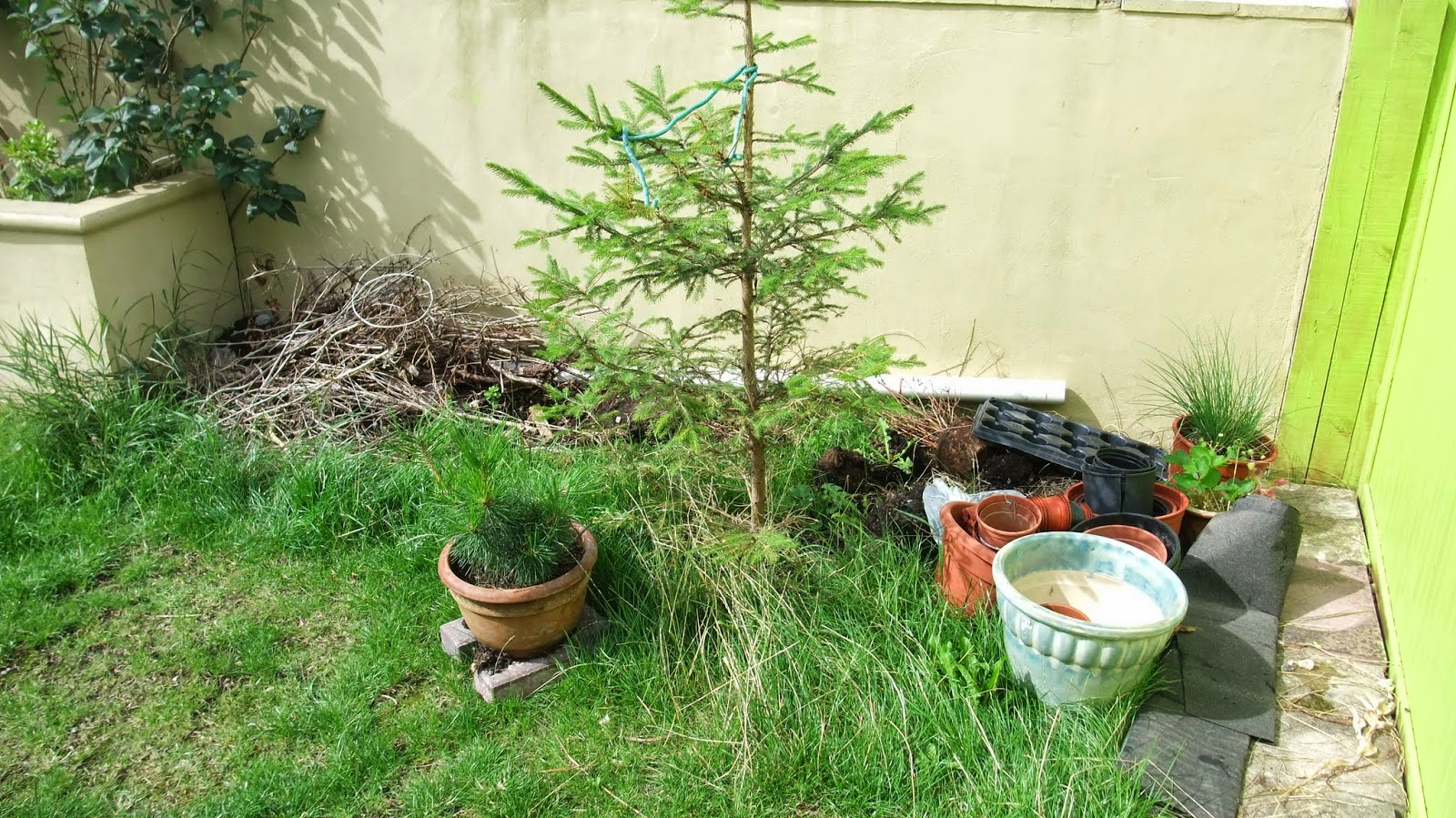 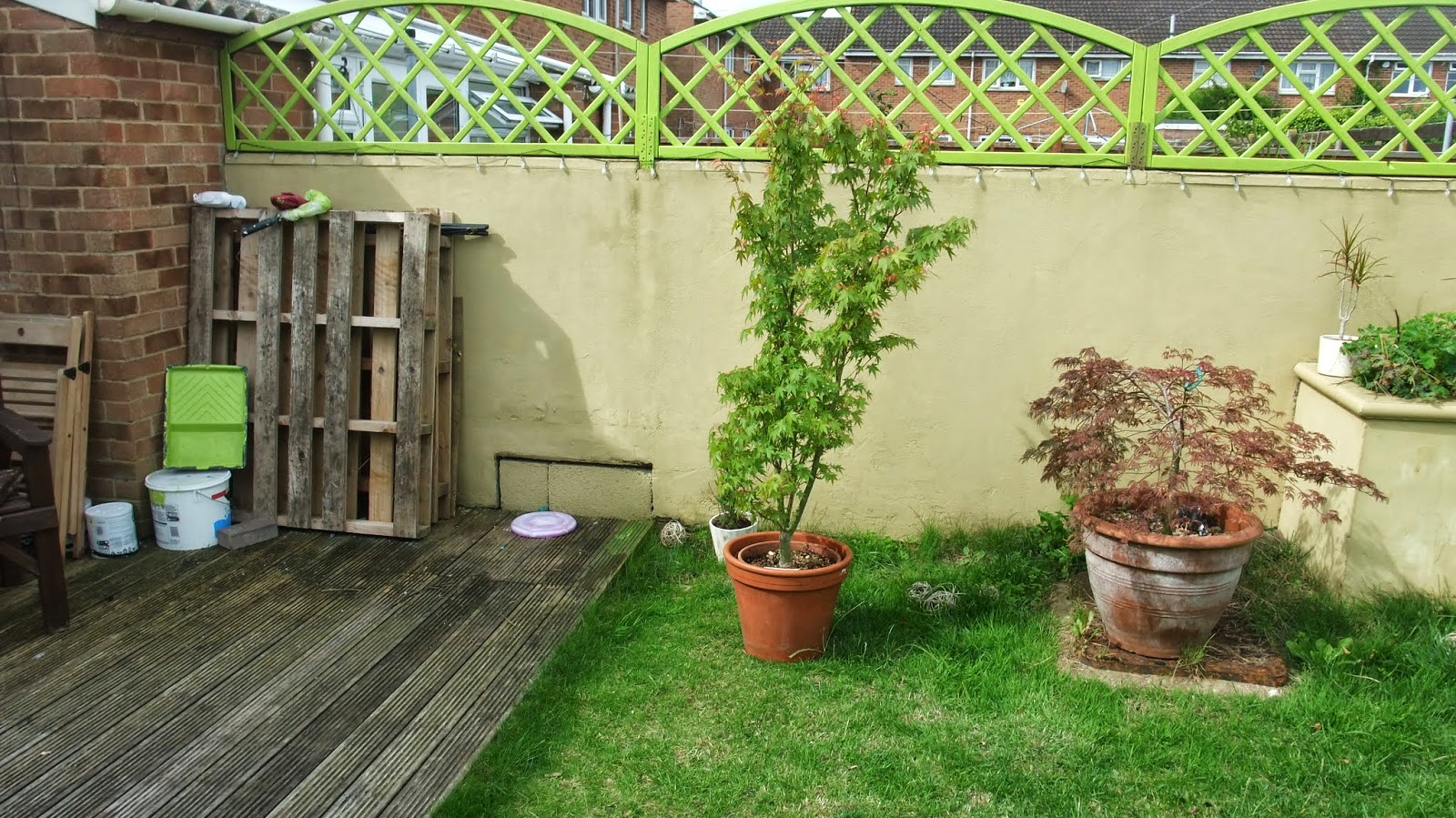 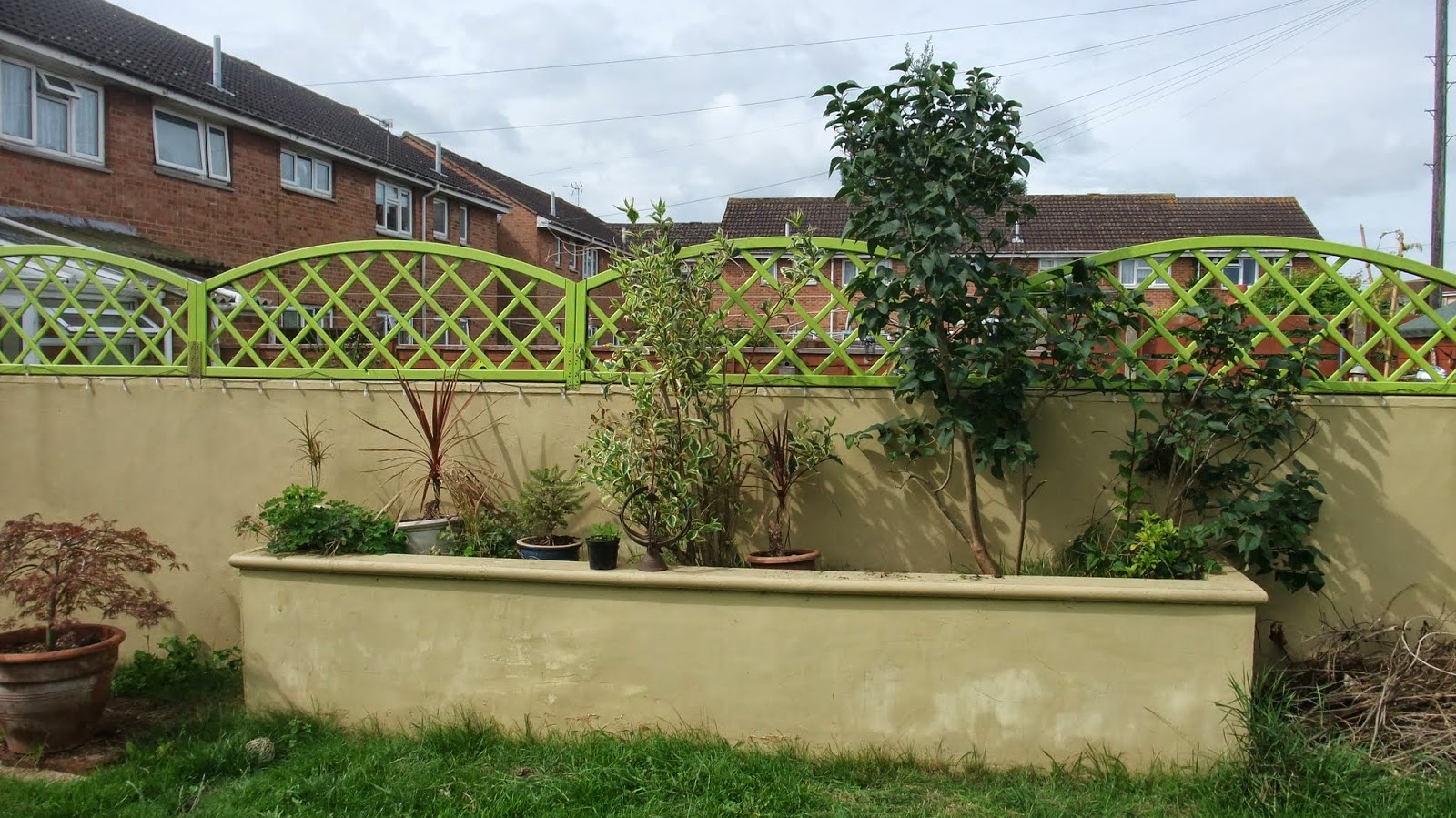 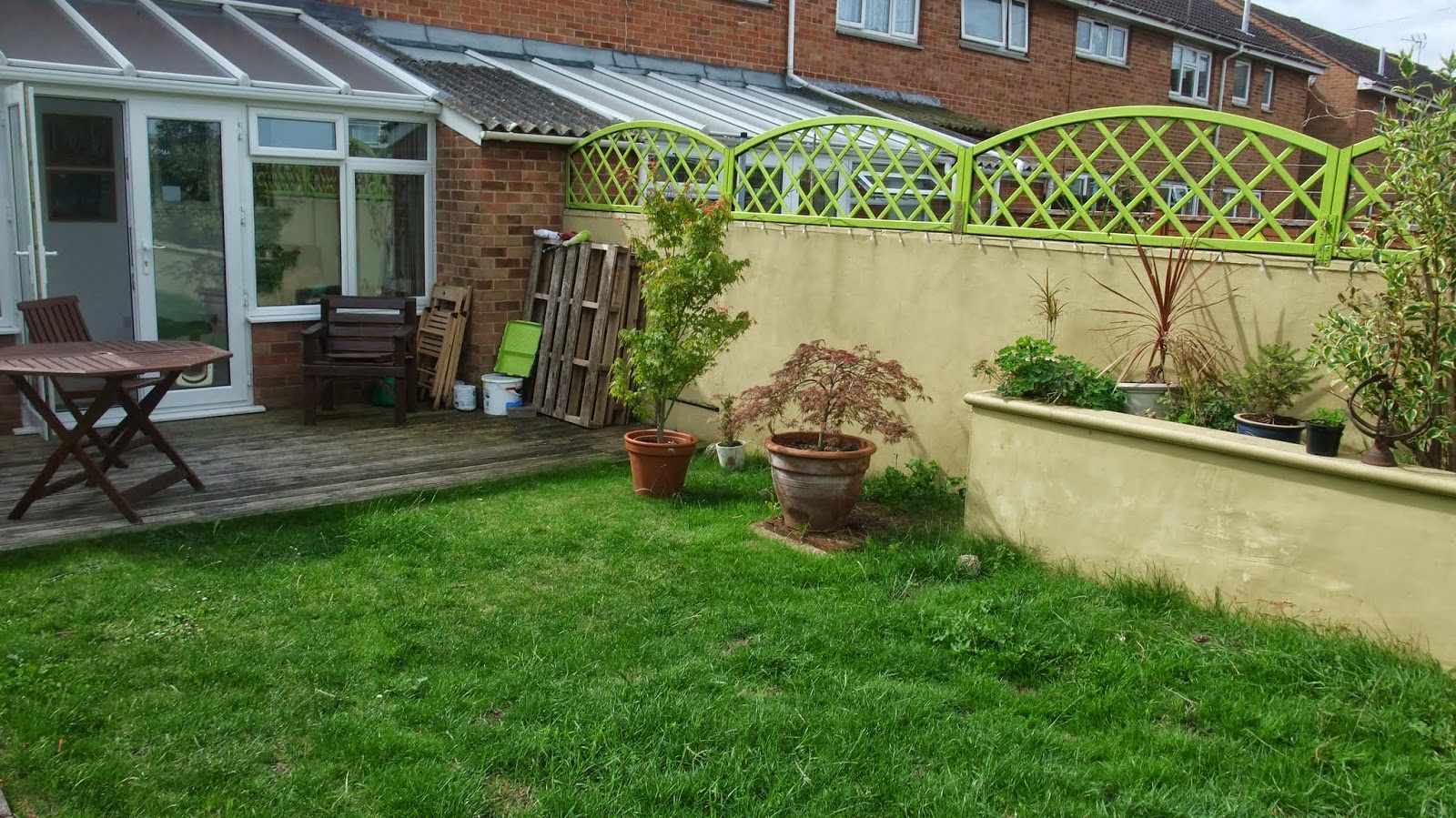 I think I’m going to stick with this blog rather than create something new. However I am going to make some changes to the layout and headings rather than re-invent the wheel. However it will take some time and thought, because creating a record of an average couples mid-life may seem (and may well be), a load of boring drivel. Enjoy the pictures.