Short and sweet this one, we made a video of our wander round the cathedrals. It was St Patricks day and in the main square in the morning we saw a ceremonial barrel of Guinness being carted through the city, its eventual destination the Irish Bar Museum. There is a strong Irish connection in Salamanca due to the deployment of Irish Rifles and Green Jackets during the Napoleonic wars in Spain (see the Sharpe series of adventures with Sean Bean ... pronounced seen bean honest). The specifics of the Establishment of the Royal Green Jackets is beyond my scope to research, the link below will fill in the gaps. We got our basic information from and ex-British soldier who like us is/was on tour with his missus, however our paths only crossed on the bus ride in and at breakfast coffee in the Plaza Mayor a superb bit of Baroque Architecture ... I didn’t know it was Baroque until I looked it up.

We aren't religious, which is a bit of a bummer when exploring a country that's tourist attractions in the main are churches. However we do like clever buildings and marvel at architects, masons and artists from days of yore who imagined these places and then by dint of hard work (not miracles) built them. We make no apologies for being disdainful of the message, just enjoy the engineering. 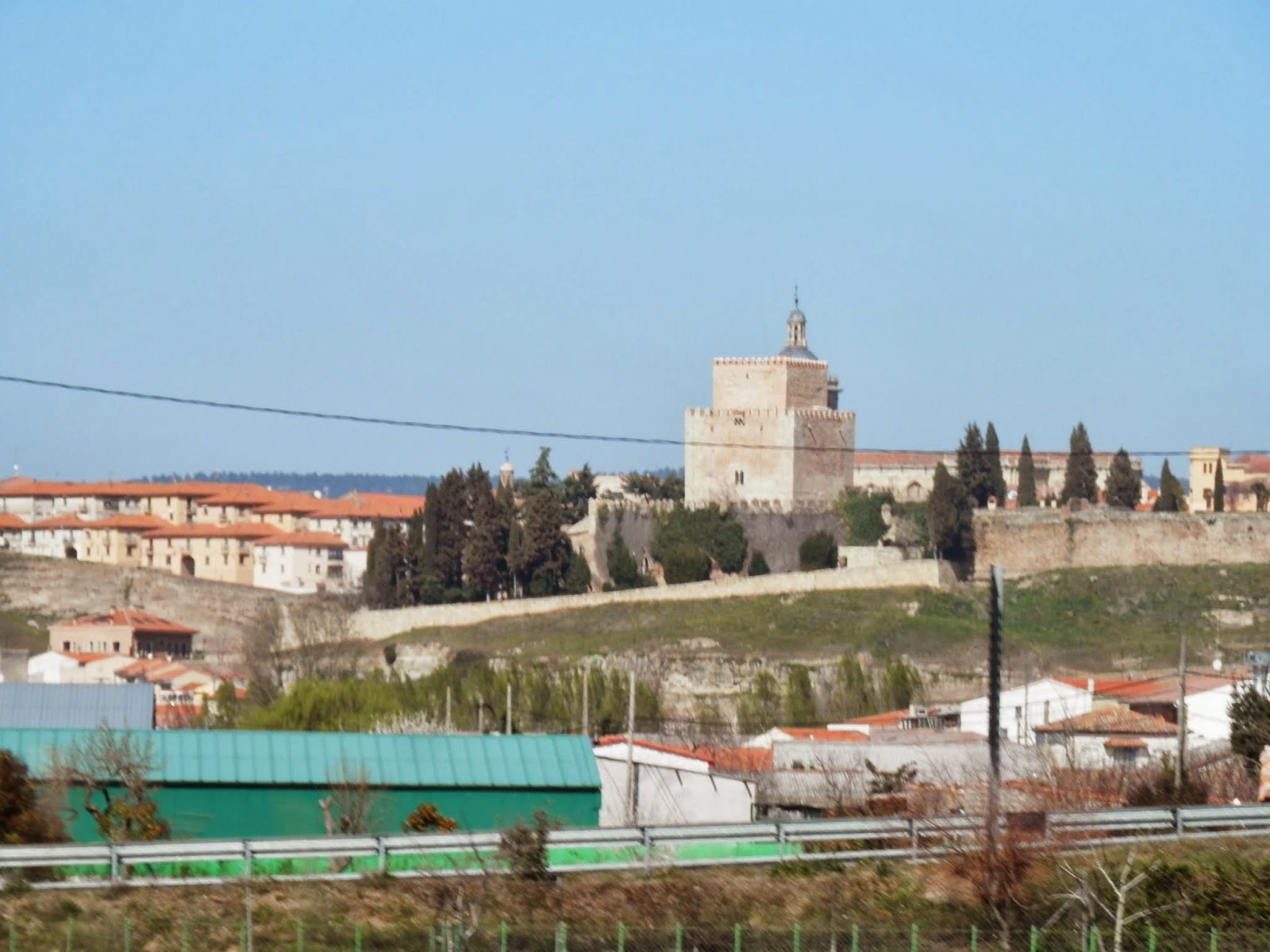 Salamanca was the highlight of our re-entry into Spain, and a real surprise as it, like Coimbra in Portugal is a university town. We met a Spanish Cockney from Hackney in east London who gave us a additional information on the cathedrals, and the damage cause by the Lisbon Earthquake of 1755. 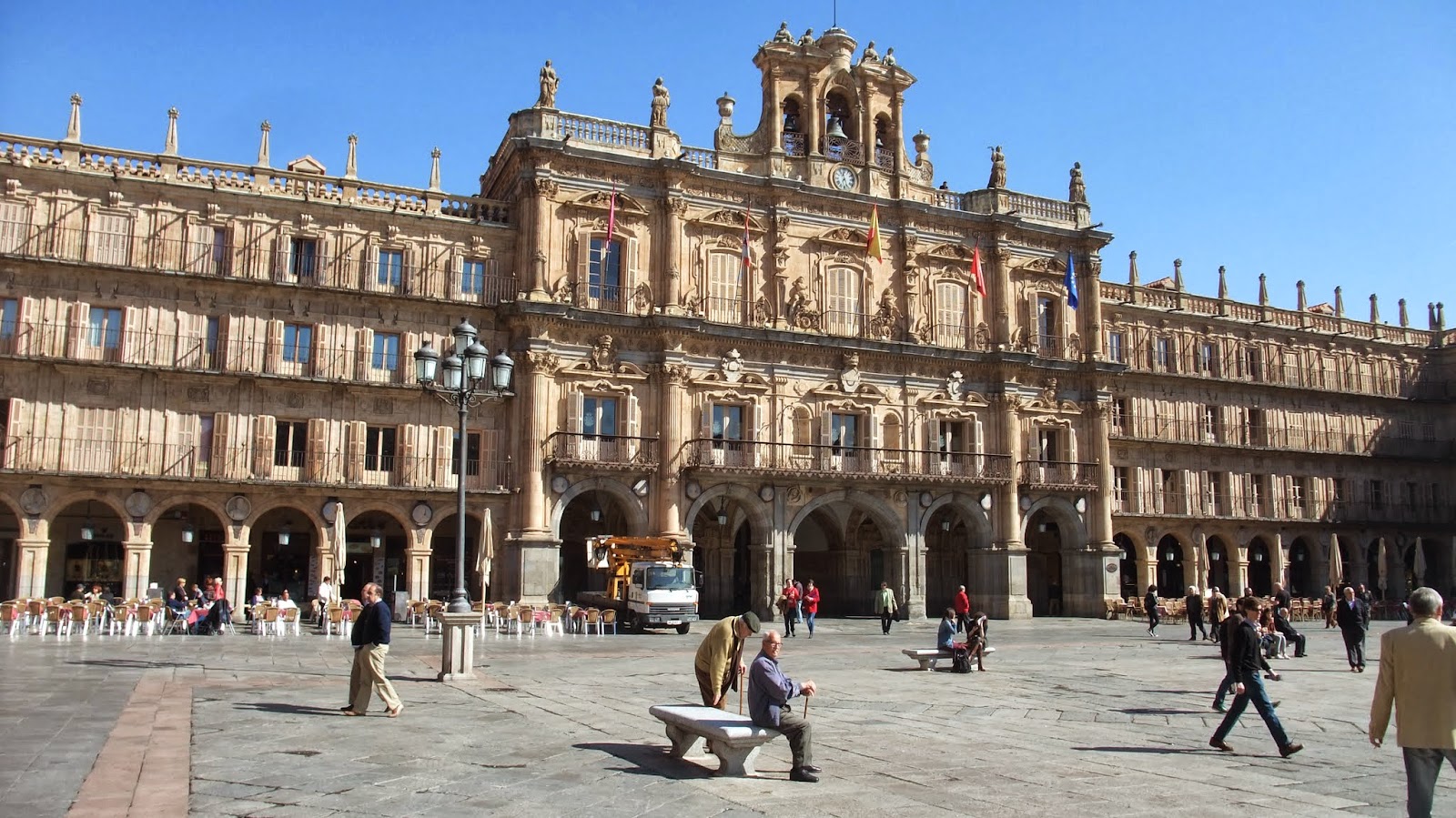 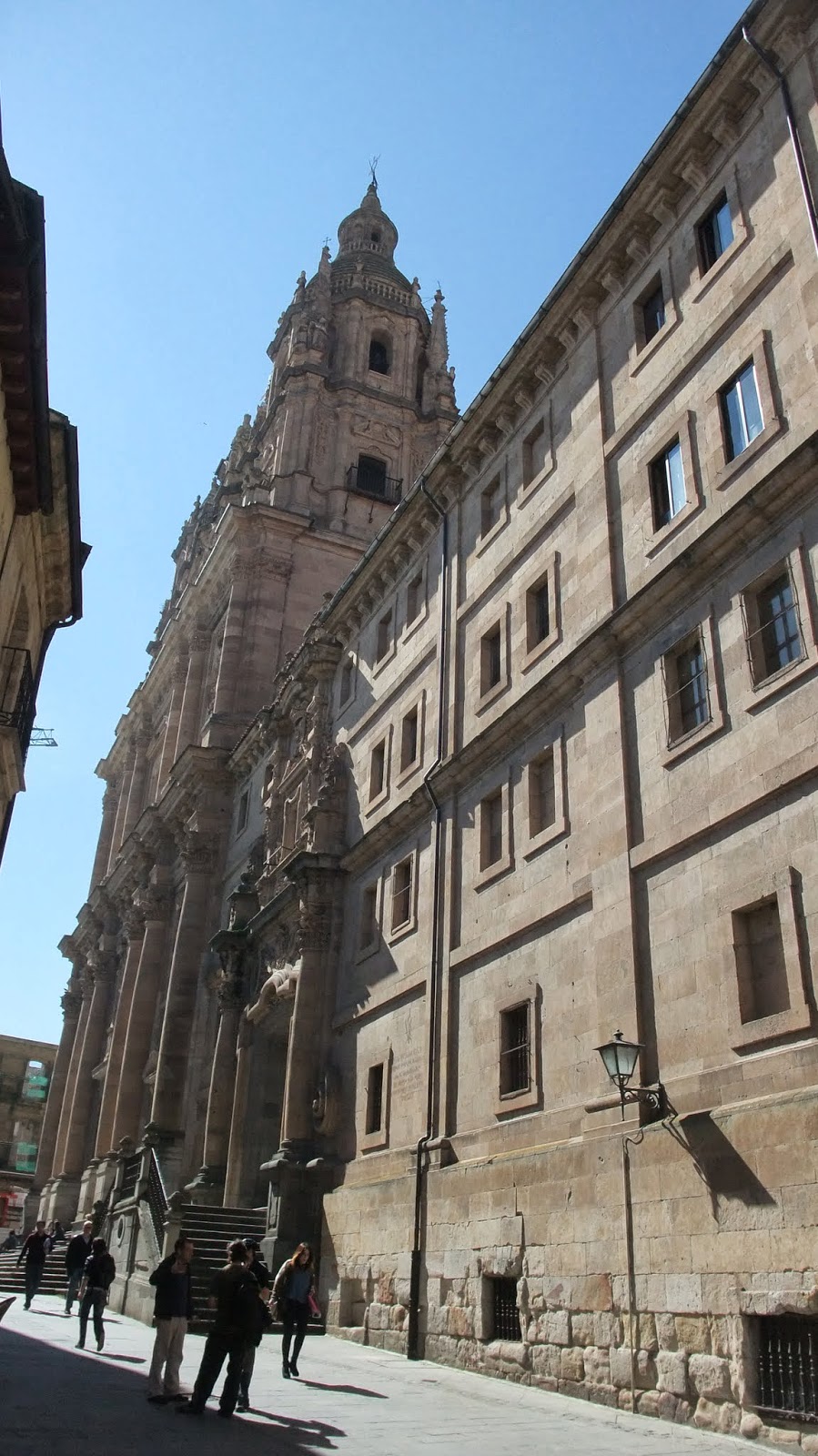 Amanda had an impromptu hair cut and colour, and while we were wandering back to the central bus station, we spotted an Irish Bar called O’Haras. Amanda’s dad was Irish, almost all her extended family live in the emerald isle and so we had to go and raise a glass. This entailed drinking several Guinness’s, a couple of Jamesons (filthy stuff, would strip paint ... in my opinion), in what was essentially an impromptu student party all over town. 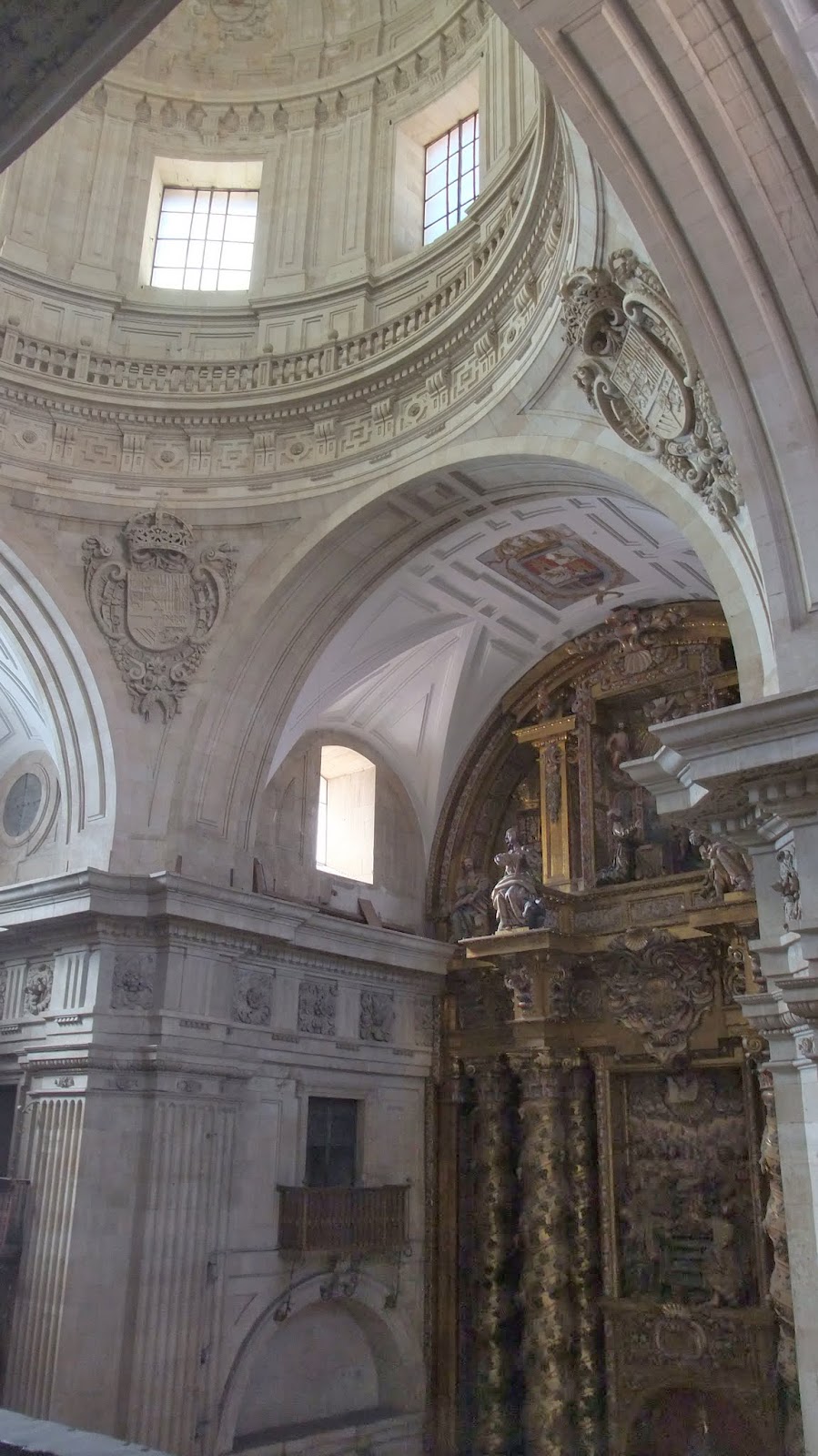 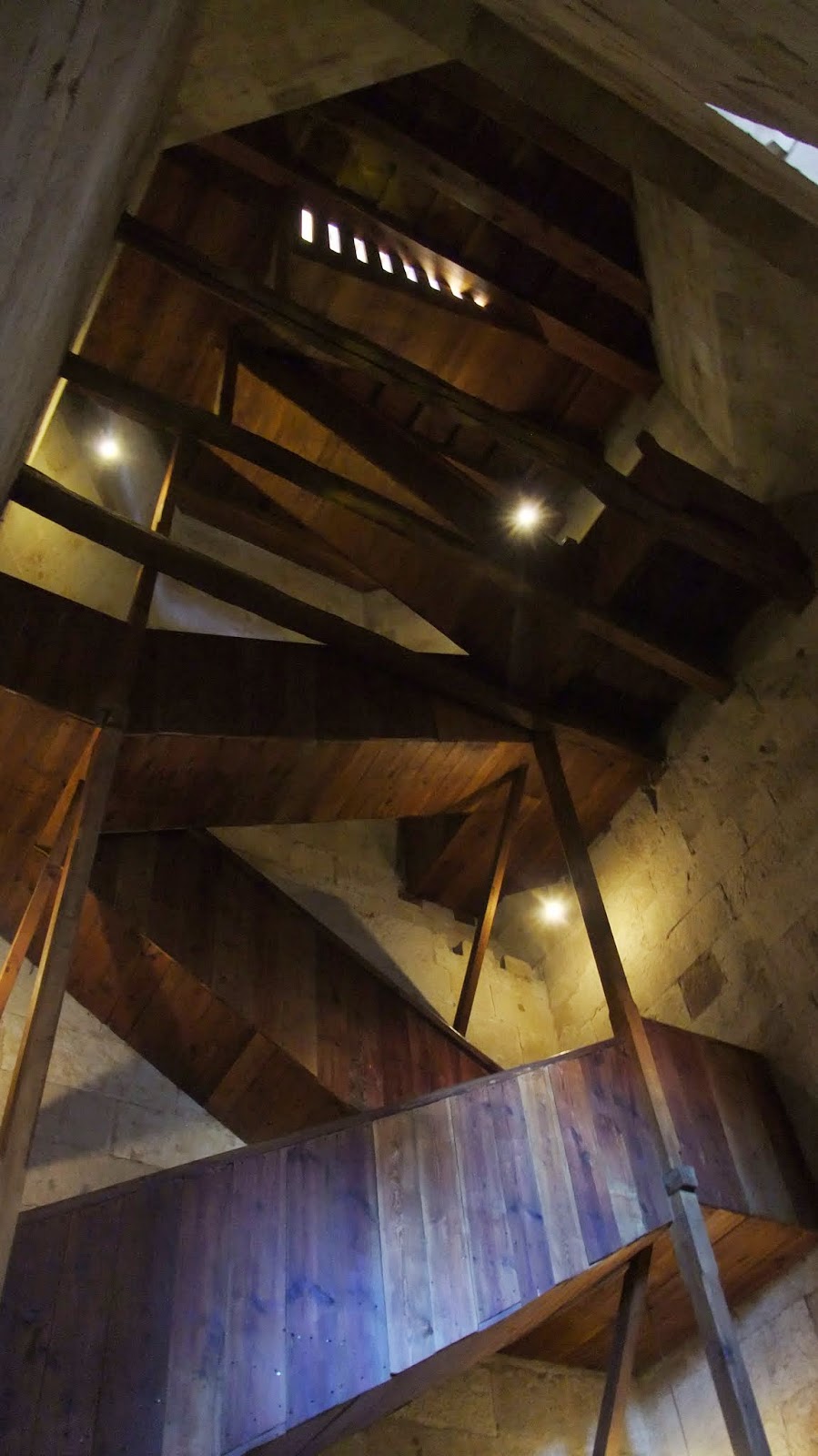 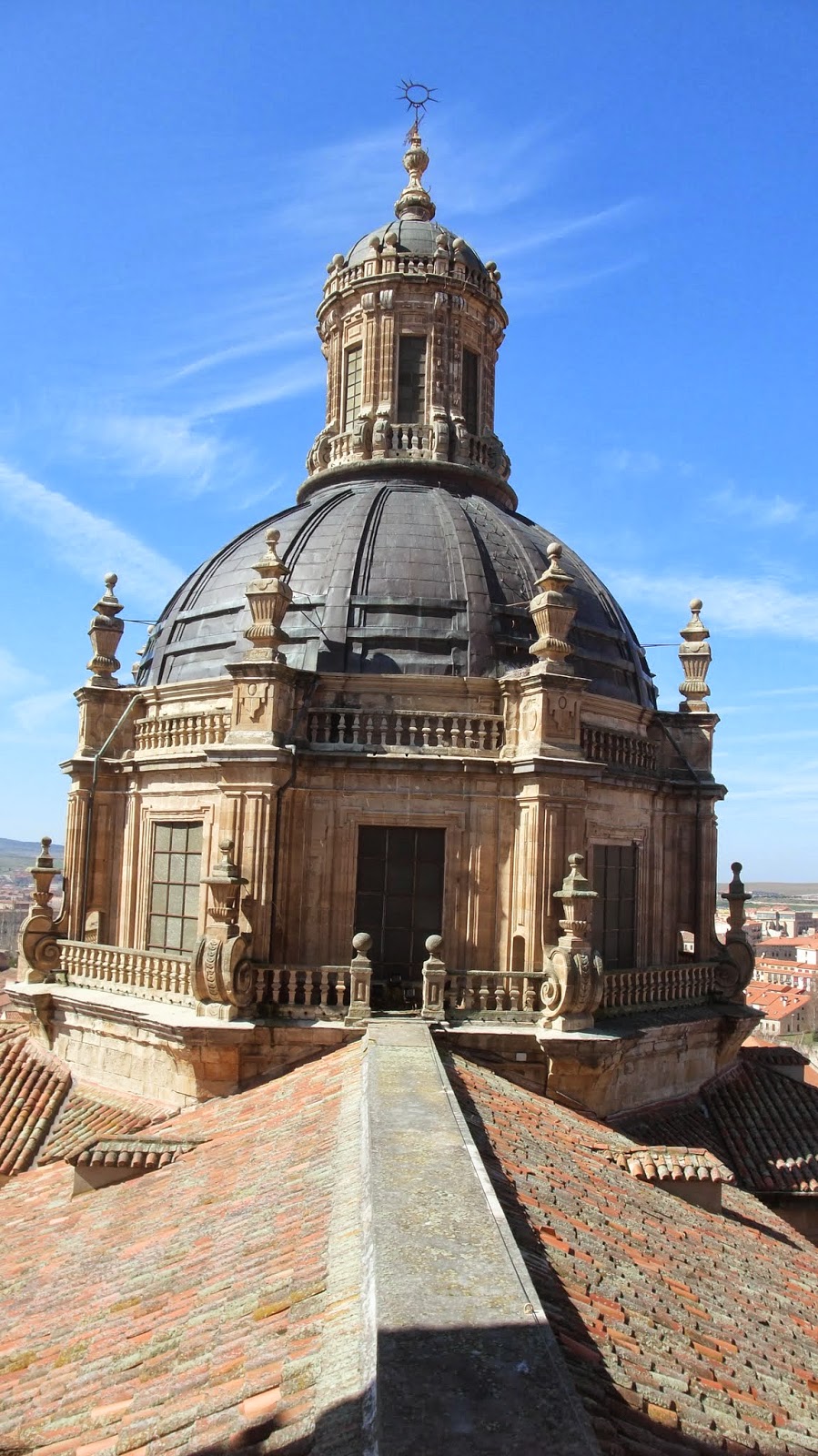 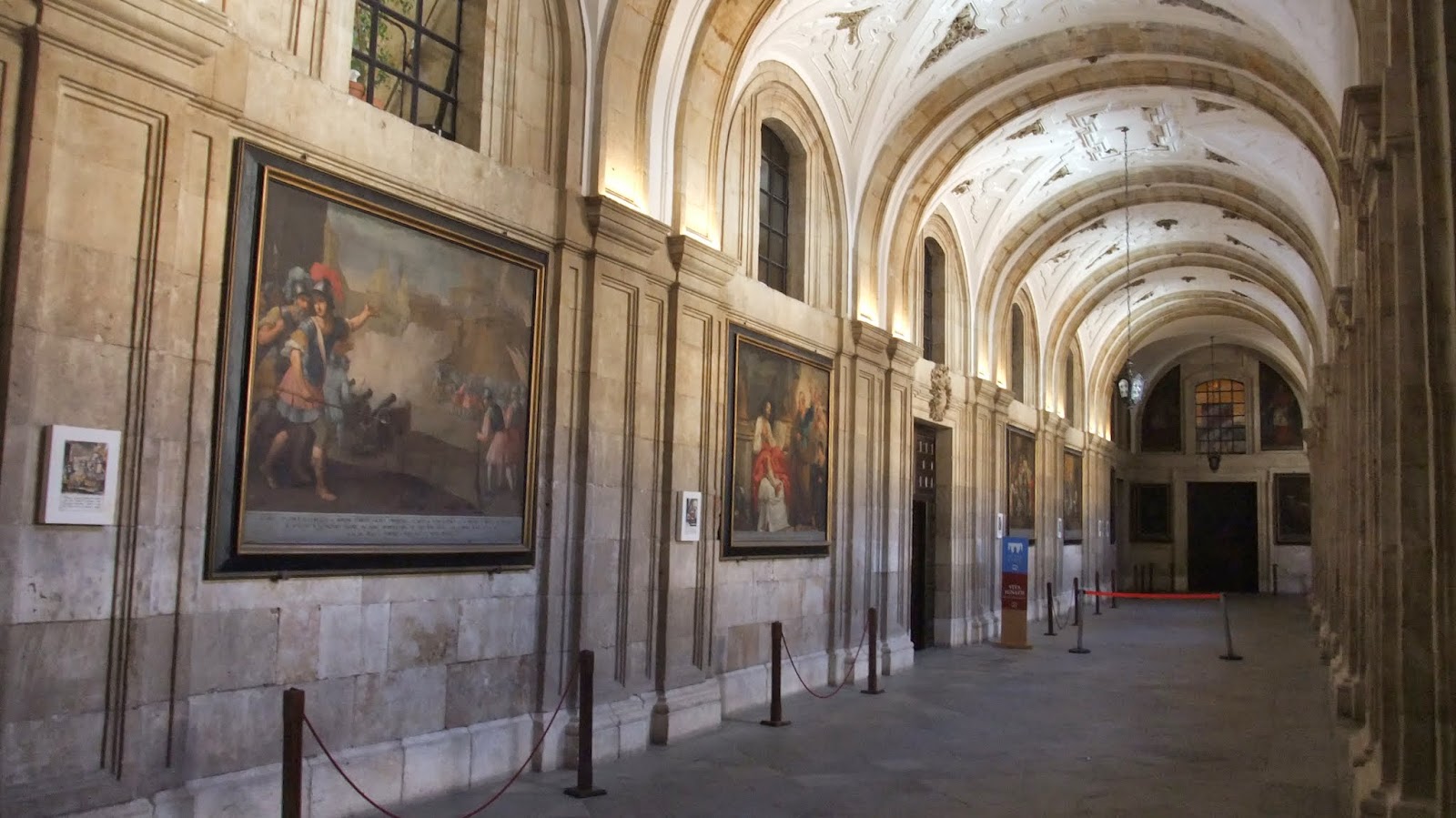 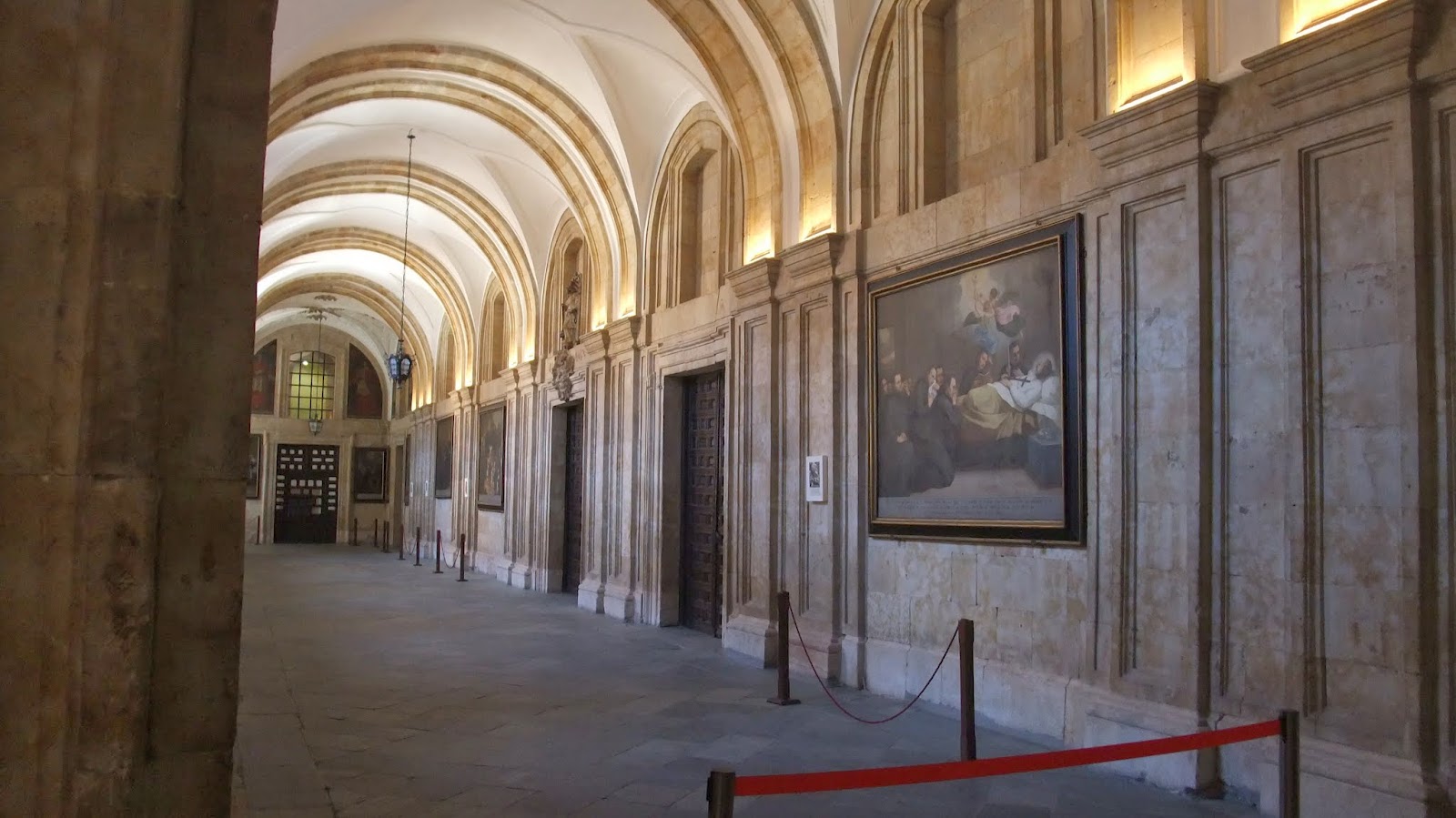 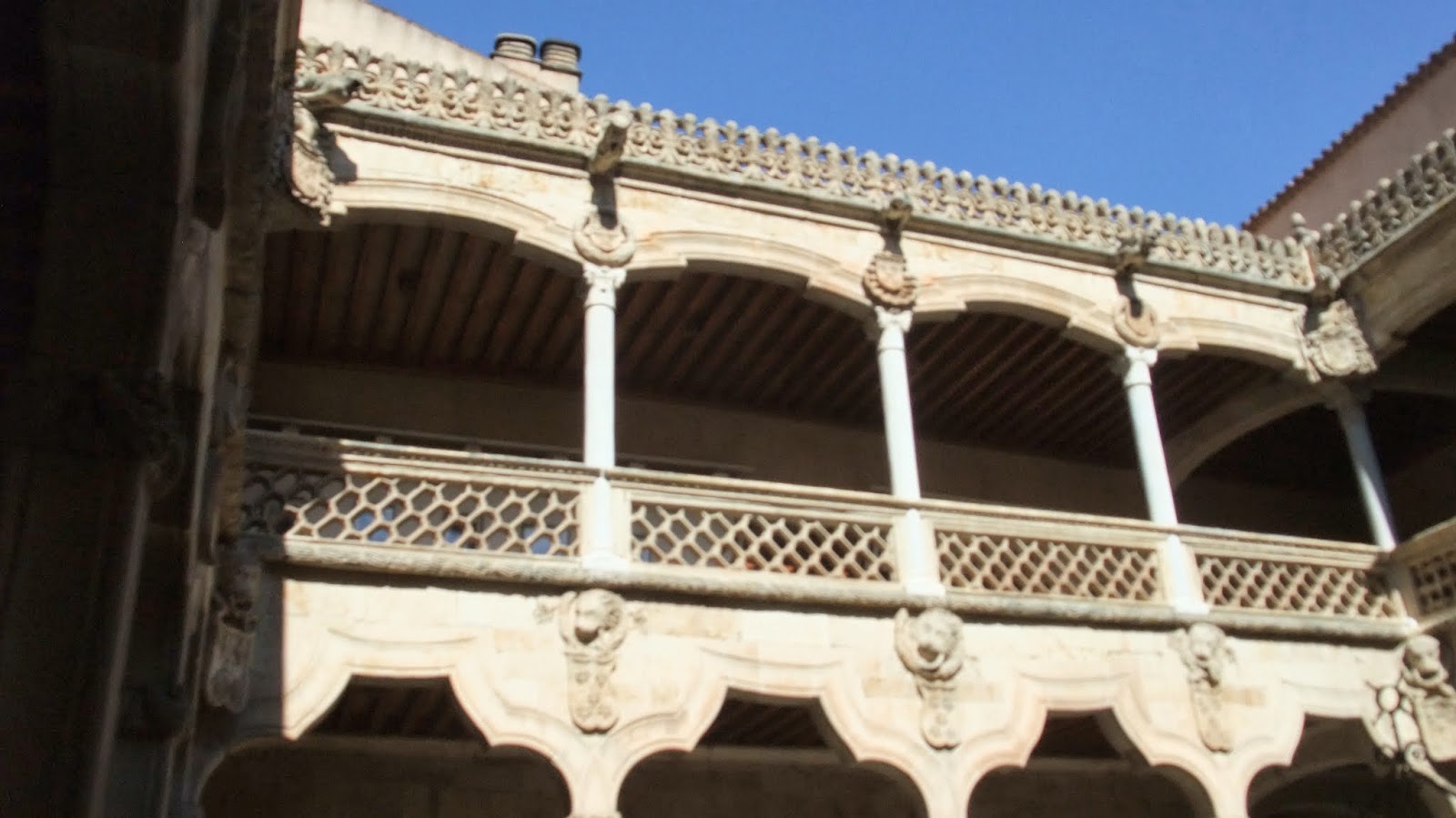 https://www.facebook.com/PubOharas There are 164 photos of the night in their gallery ... Amanda and I appear in none of them ... too old too ugly??? 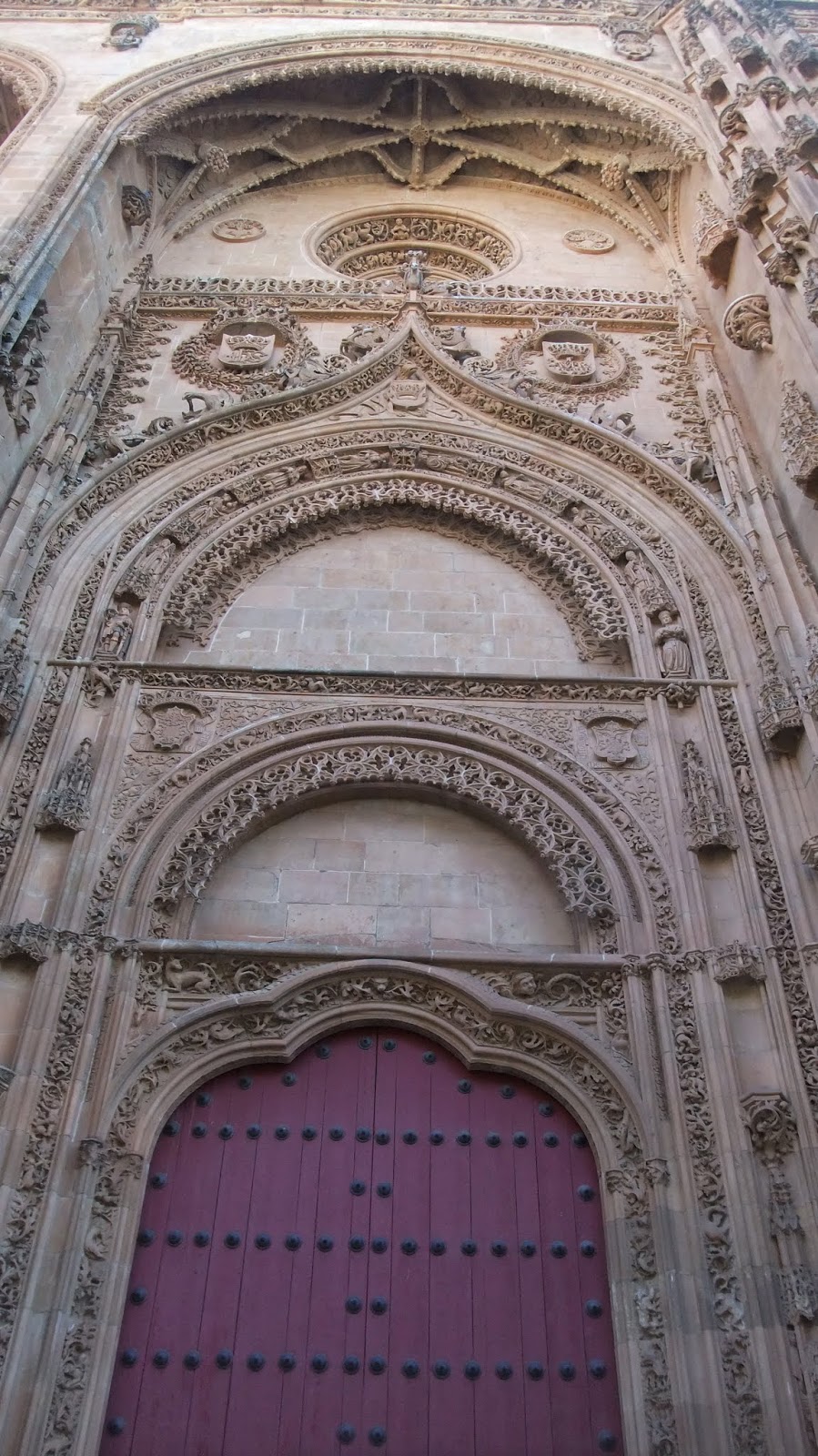 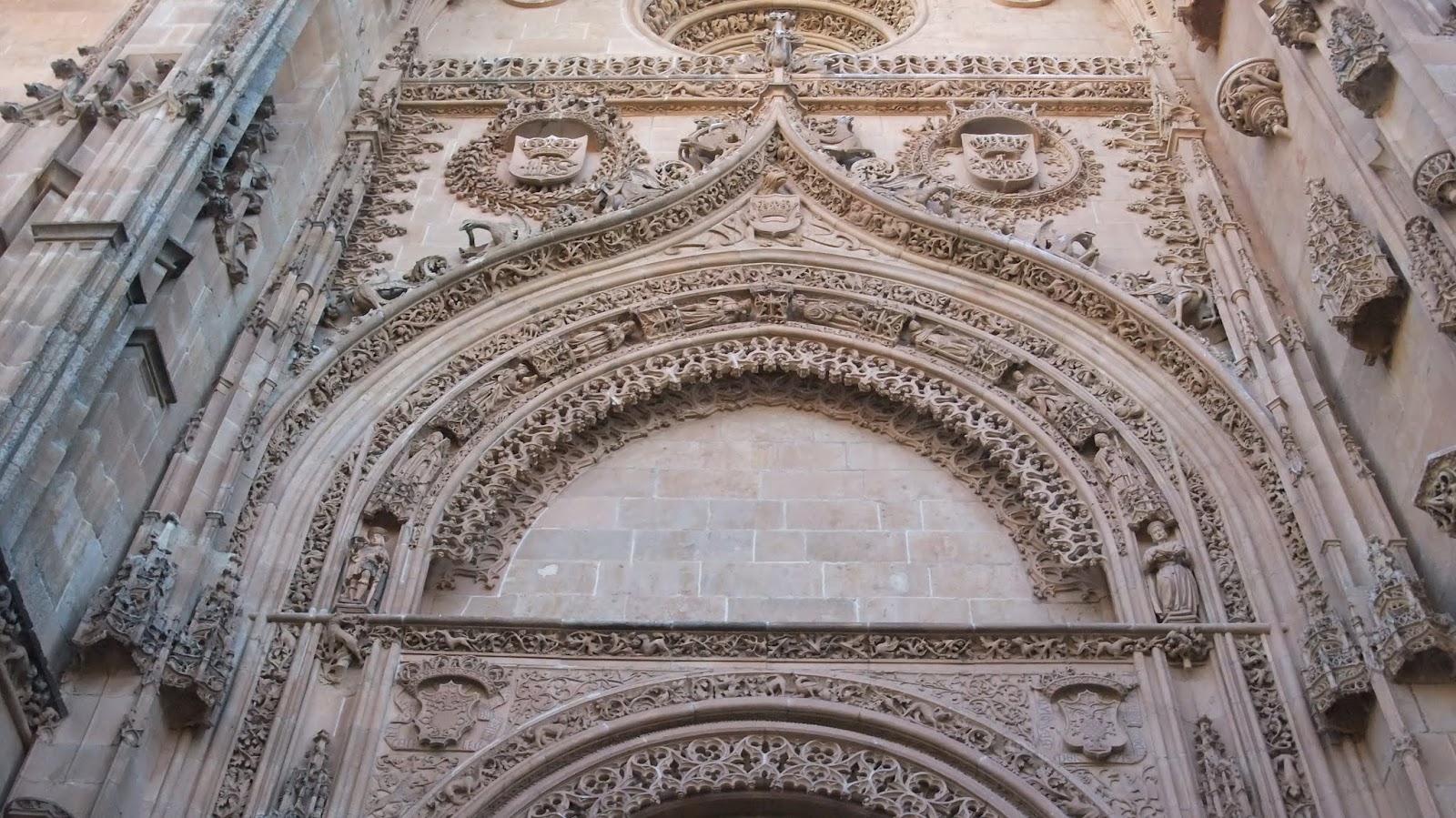 Having finished in O’Hara’s we then found ourselves outside the Irish Bar Museum, and had no choice but to raise a class in there as well ... then it all gets a bit blurry. We talked rubbish with some equally trollied students and eventually had to get a cab home. We both have souvenir green straw trilbies and a grand time was had by all.

Salamanca is a city in Spain worth a long weekend as a minimum. It’s young, it’s vibrant and fun, and we had a hoot.