Camping O Tomanco. http://campismo-o-tamanco.com/
This was a fantastic site set in an area of mixed conifer and Eucalyptus plantation. A highly recommended site, however you need to be fairly mobile to both in terms of vehicle and fitness to get the best of the area. Though if you just want to sit around in an idyllic location and watch people toil in soil the old way, and listen and watch birds go about their business ... book yourself in. The beach some five or six miles (around 12 kilometres all in) away is breathtaking, it’s wide, backed by dunes (which are protected habitat), which themselves are backed by plantation the whole place reminds me of the Forest Moon of Endor or maybe Fangorn. 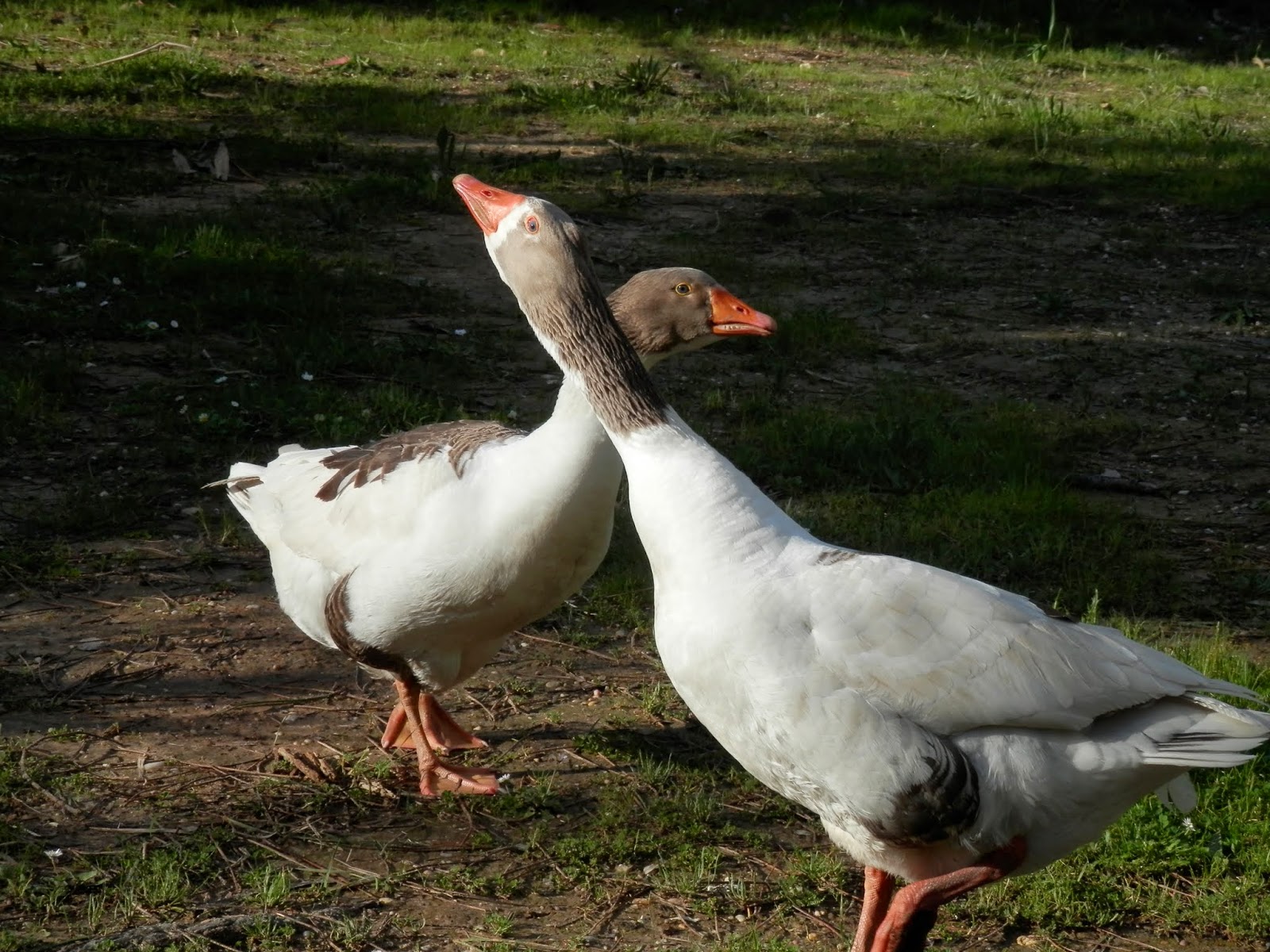 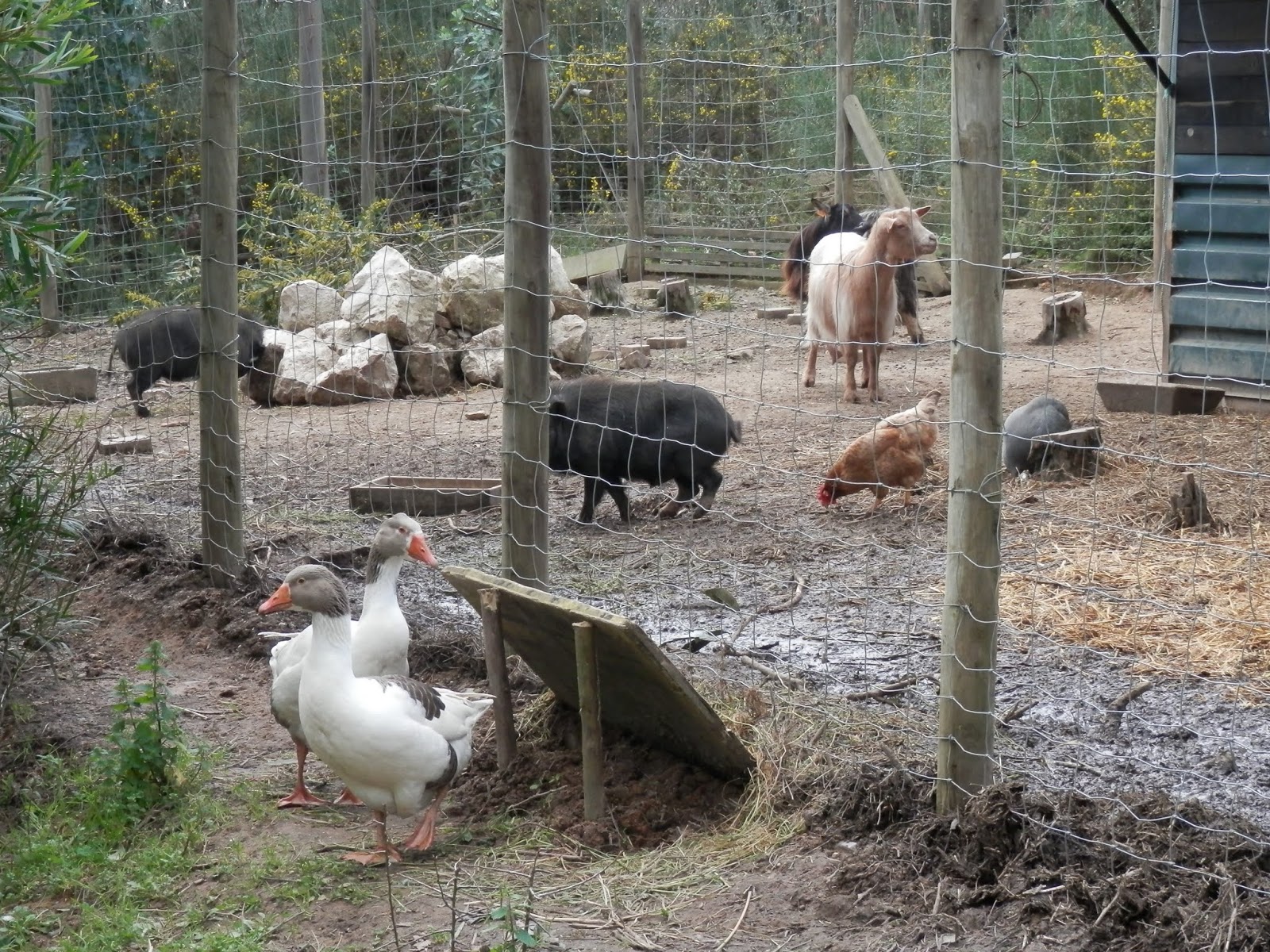 The site has a small animal enclosure, with Guinea Pigs, Chickens, Pot Bellied Pigs, Goats and Guinea Fowl, and a pair of evil Geese. All the animals are rescued, and were used to provide, milk for cheese (goats) or eggs ... the pigs are just there for entertaining and the geese only arrived the week before us. There is a story behind the past tense for use of eggs and goats milk, but will come under separate cover.
The site is loosely laid out with pines, cherries, apples, bamboos and various other planting is like a huge garden someone lets you camp in ... and they made a fabulous bar as well. 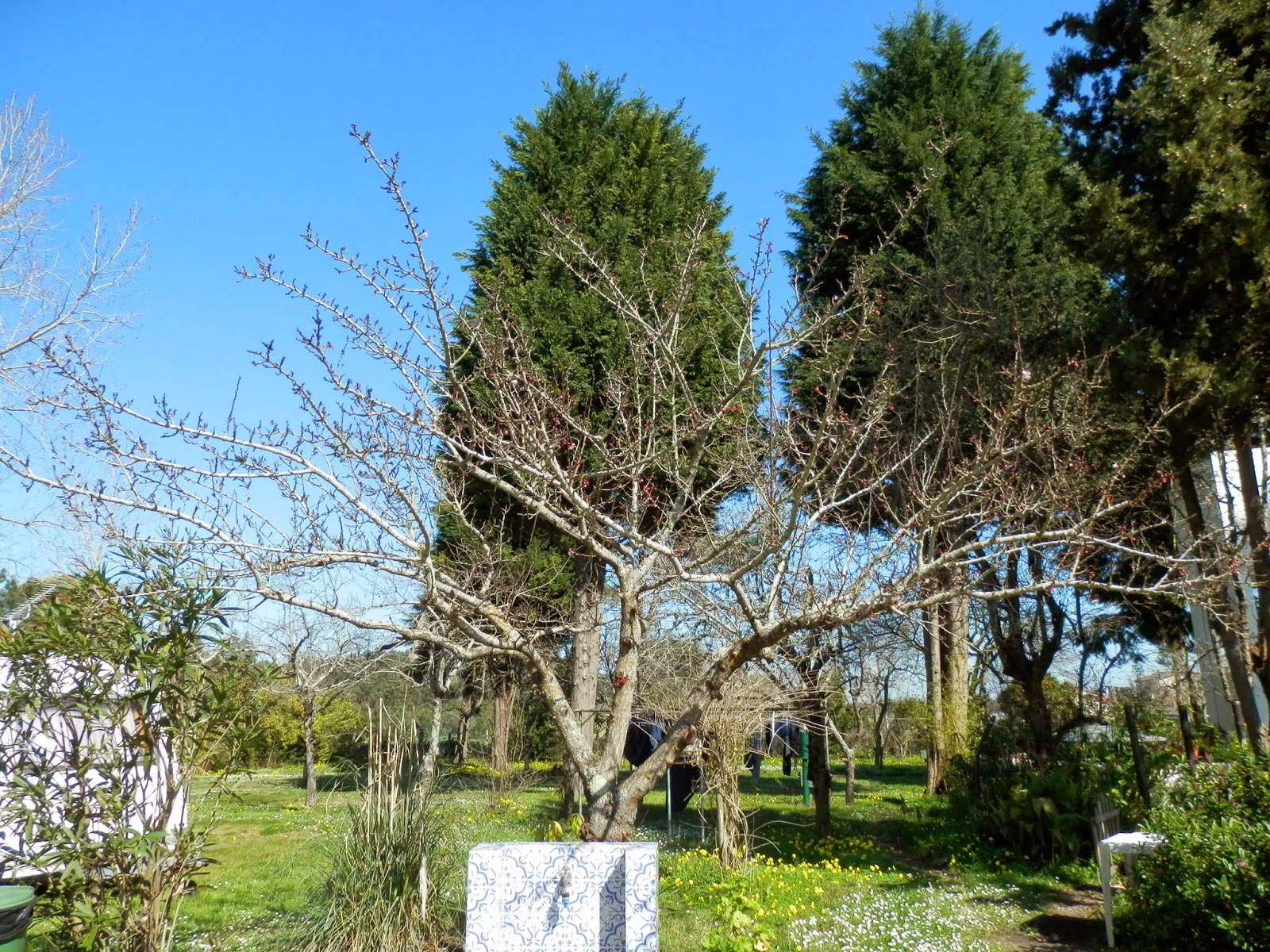 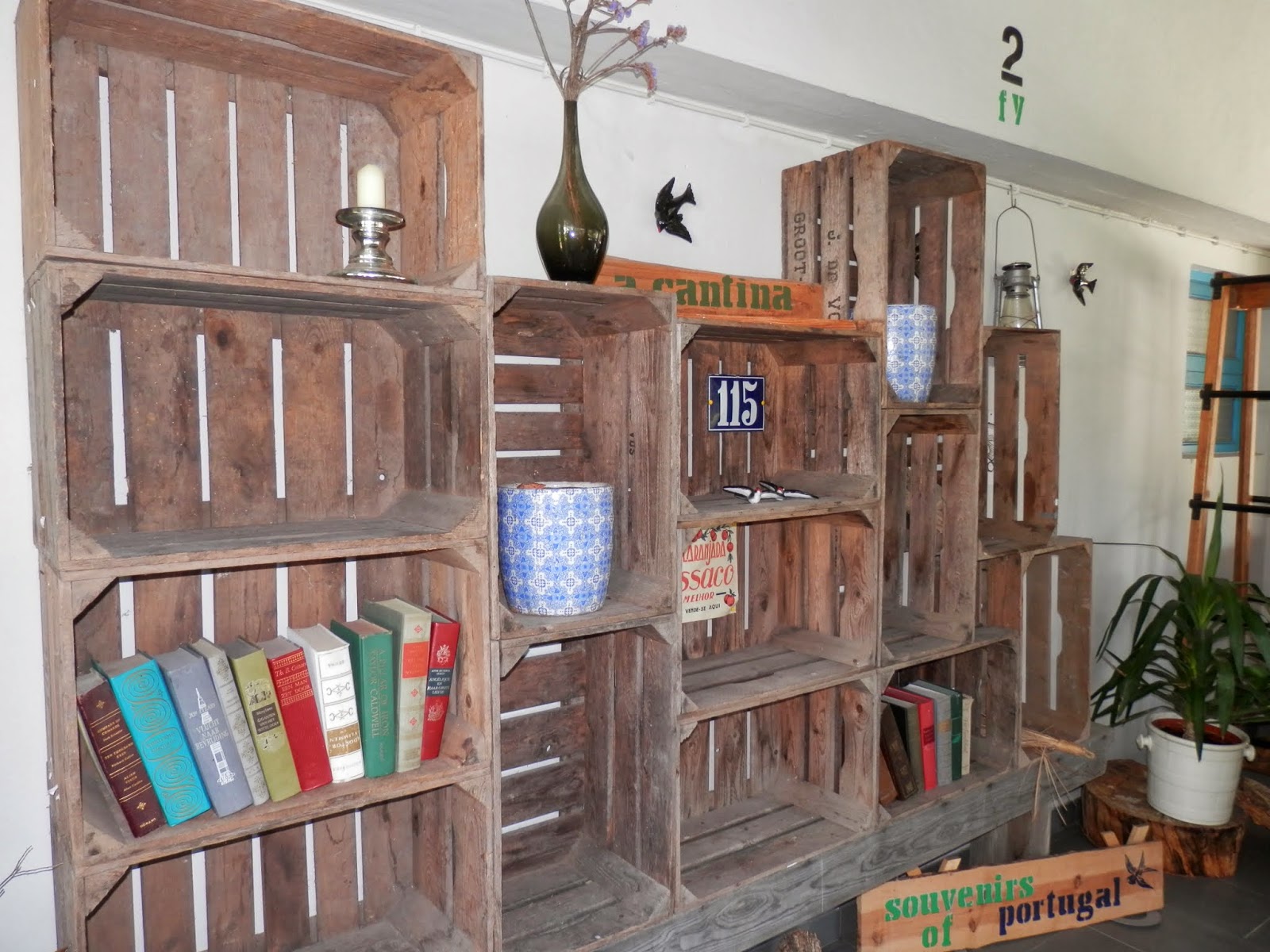 It couldn’t be more different to the Orbiturs, and again we note that the owners are Dutch. They have owned it for fifteen years, and have seen the changes in the area, and a lot of them according to them and their neighours are not ideal or good; Story under separate cover . They like the new highway that brings tourists right to their door, but with it has come a lot of problems; the road wasn’t built with the locals in mind per se, and definitely not with tourism in mind, that is just a fringe benefit for the sights owners. 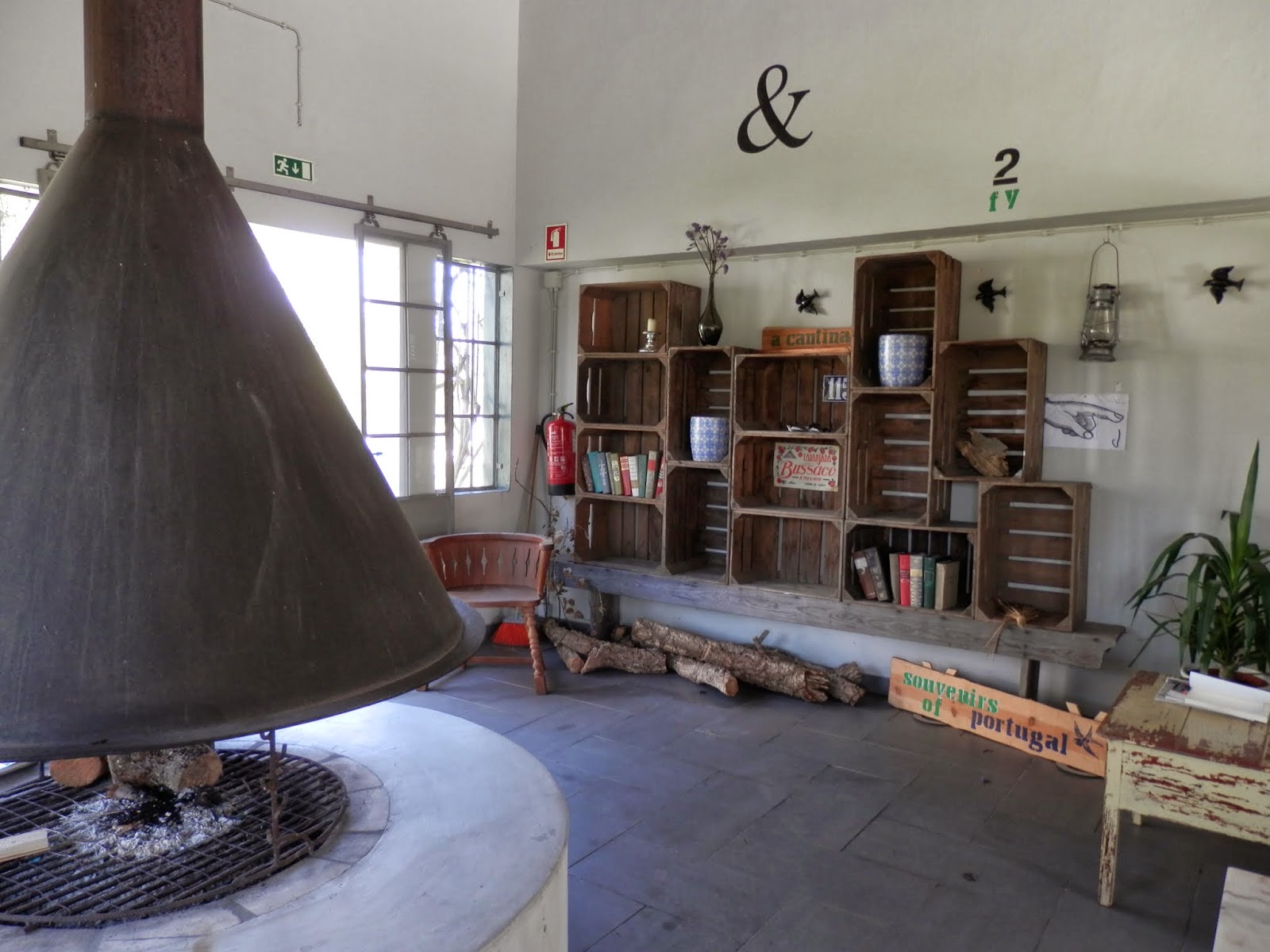 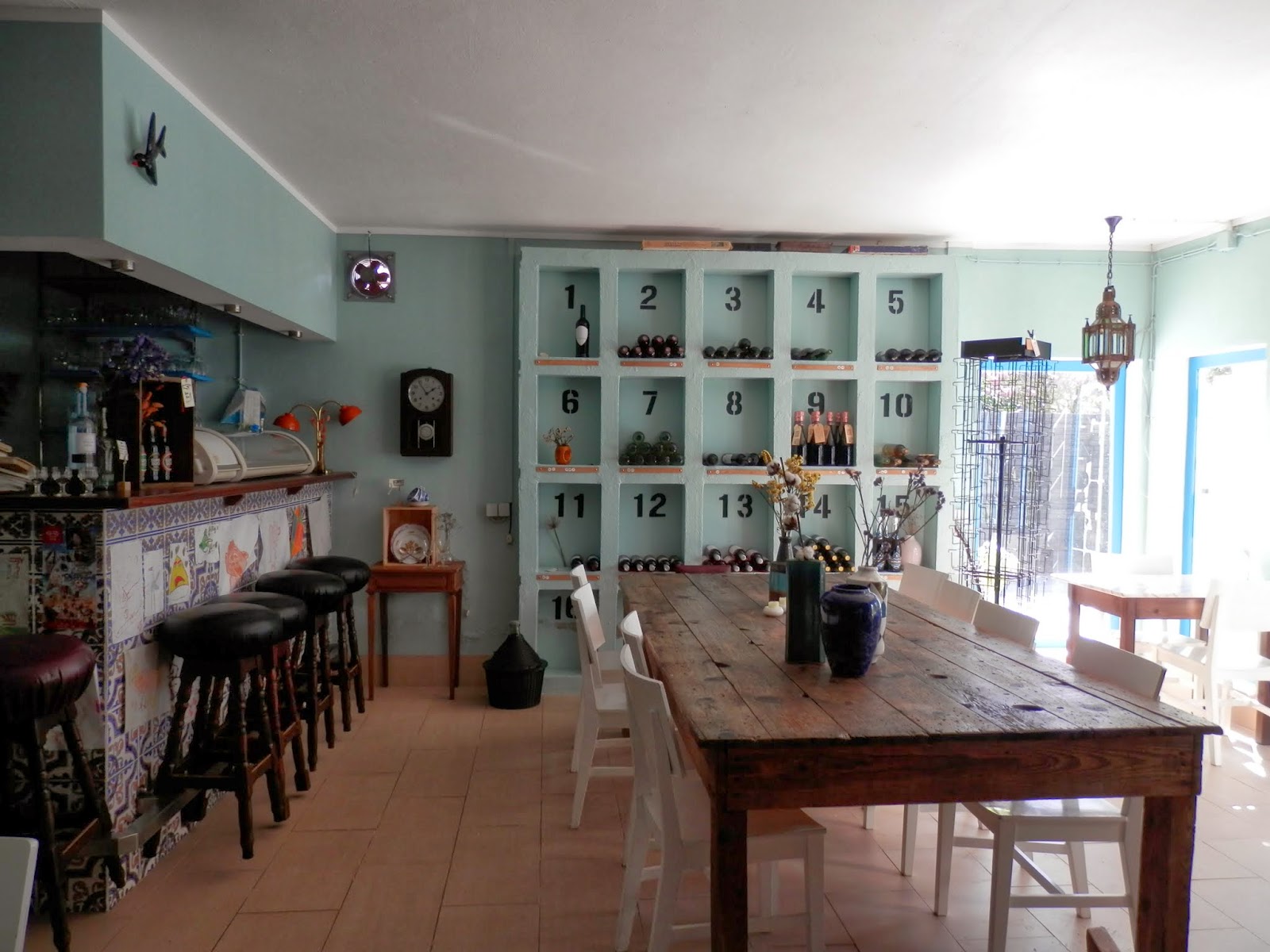 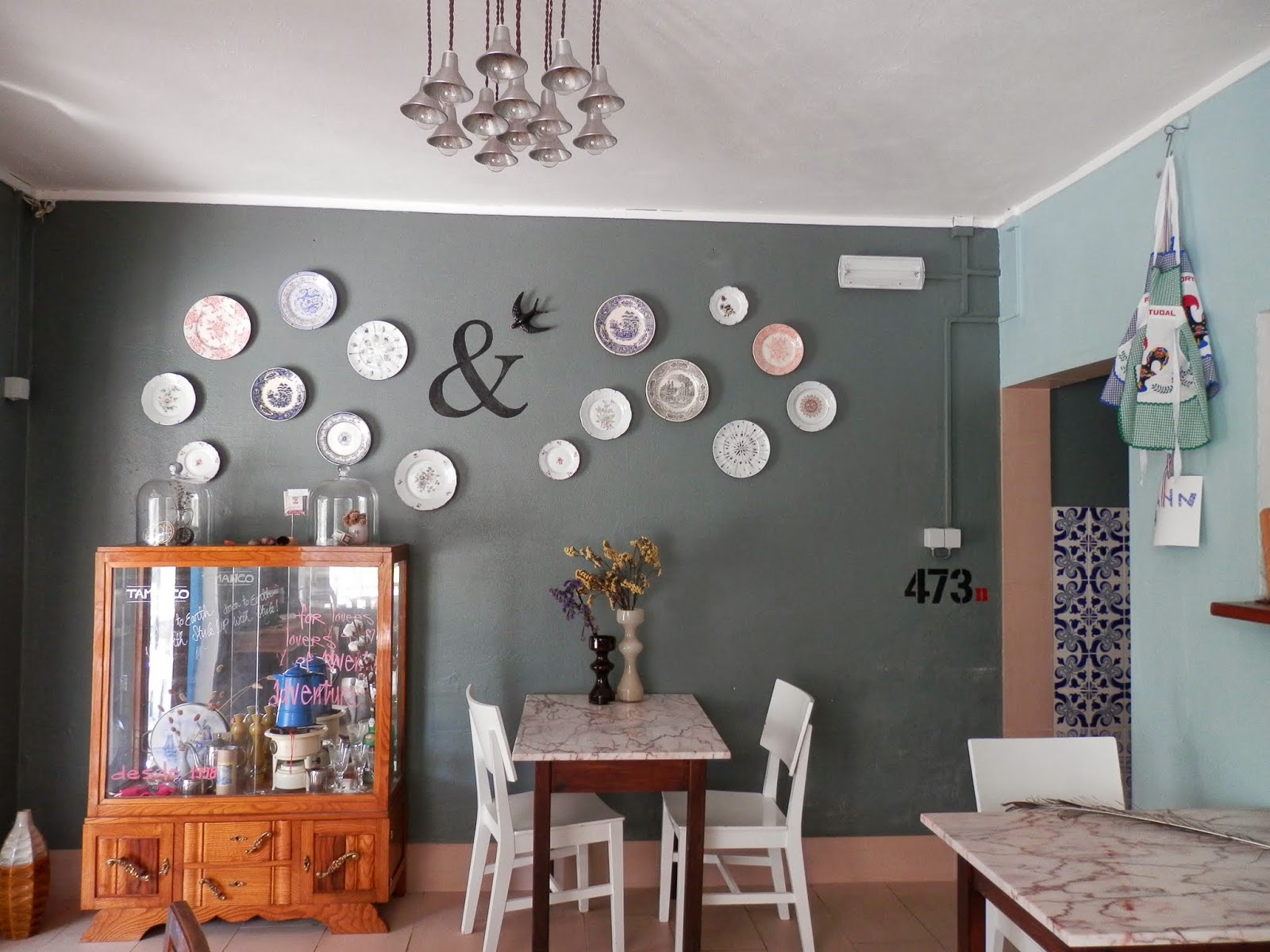 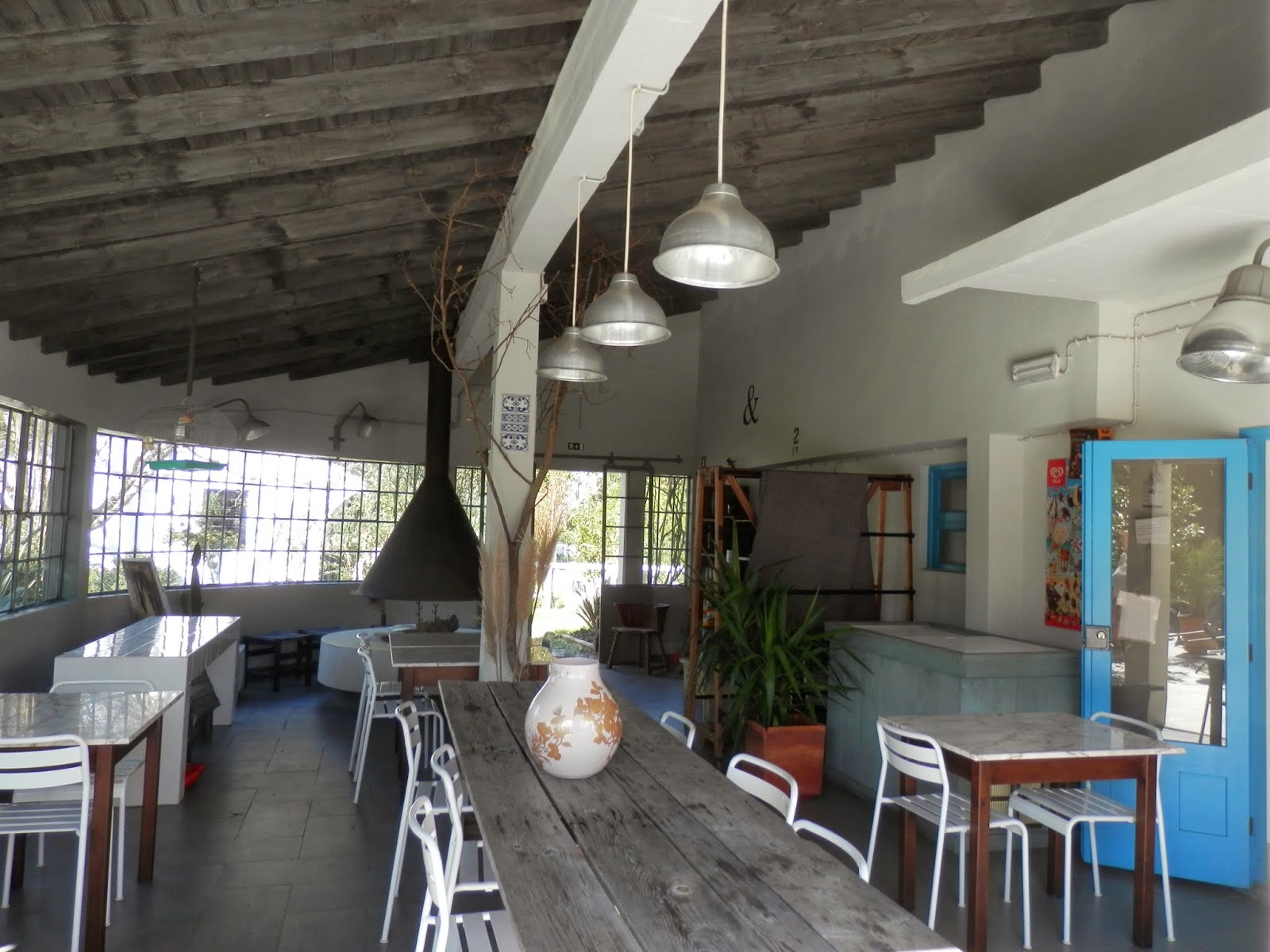 There is a cycle track close to the campsite that goes to the beach and beyond. This starts about a kilometre from the gate and then goes all the way to the sand. The cycle track is beautifully made (mostly), and follows the existing plantation roads; it’s part of a greater project to create a super cycle track called the Atlantica Estrada, following the main north to south motorway (we have seen bits of it elsewhere (it is ambitious but stalled (you guessed it story under separate cover). There are a couple of patches  of track where they, dug out the banks and didn’t support them, which has allowed the plantation sub-soil to spill over the road. it’s a bit half arsed and annoying, but only in terms of commitment to quality, and this is a common theme in all of Portugal, lots of high ideals and a desire to open up the country to tourism, and a total lack of understanding or care at local level, and in one or two places open hostility to tourism (more on that under separate cover). One feels a little sorry for Portugals ambitions, had the recession not come along and crippled them, these projects would be rolling towards completion, as it is they are by and large stalled, dead in the water, benched until better times arrive again. 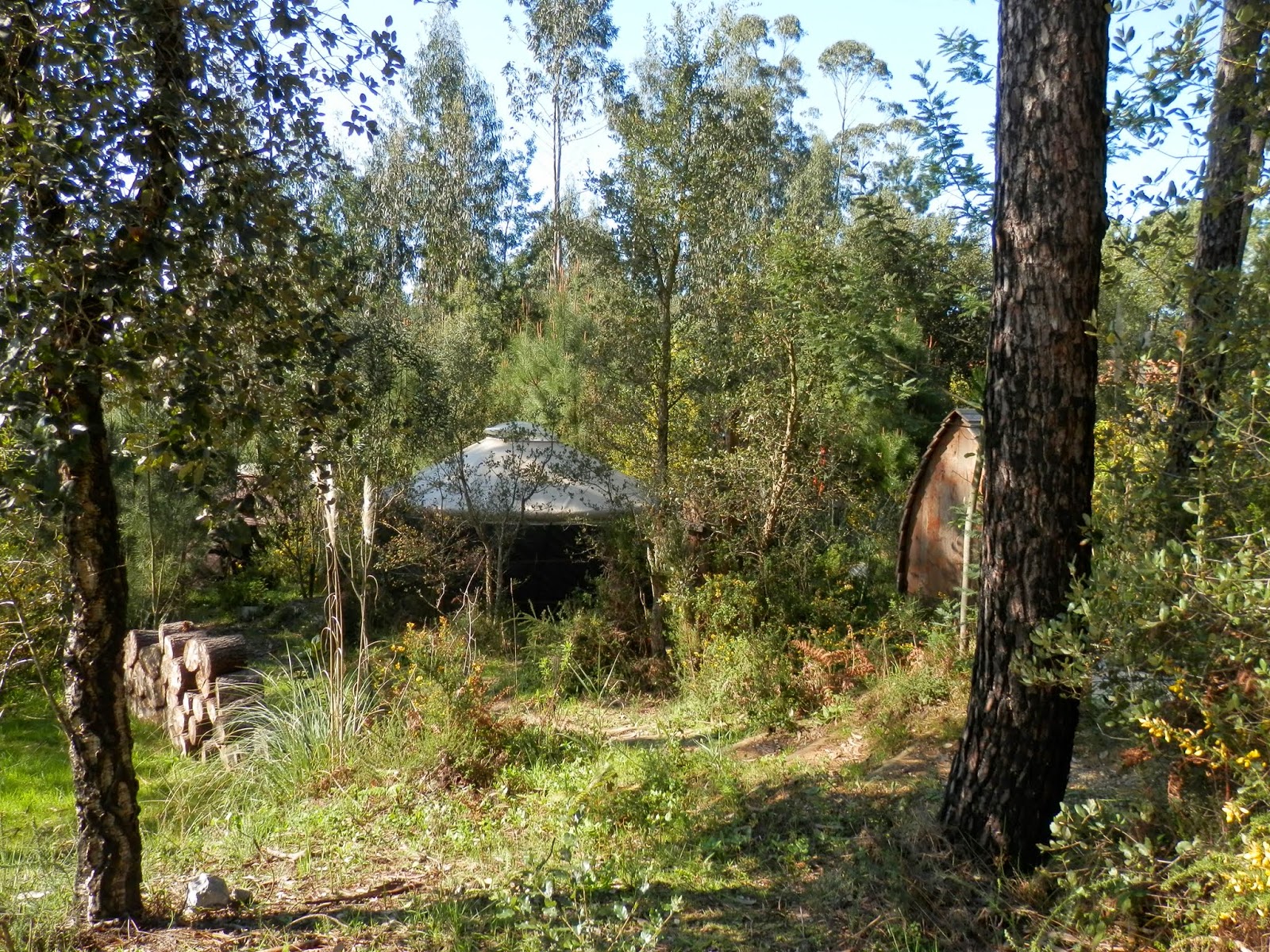 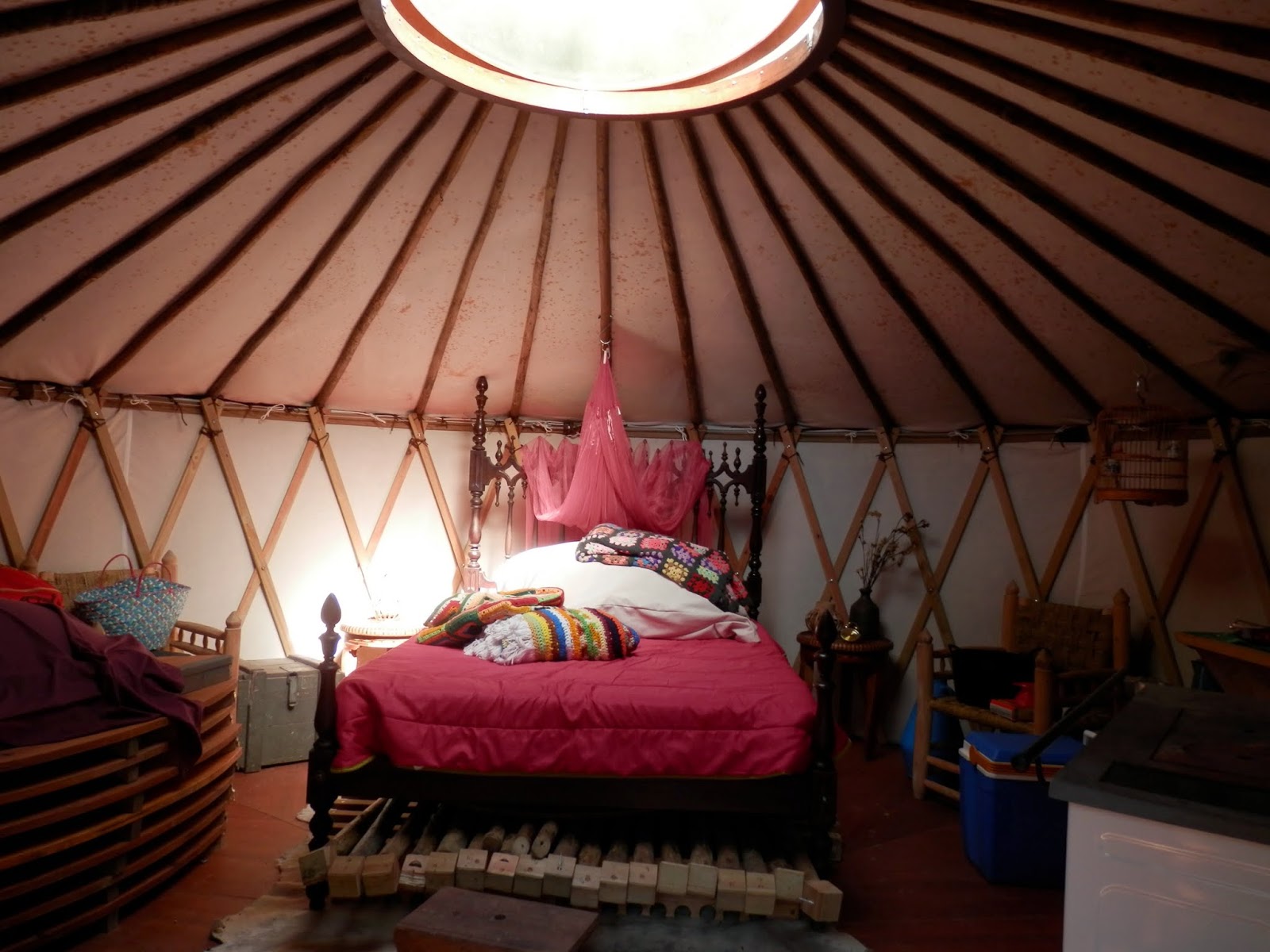 There is a fabulous font and picnic area near the site where the locals fill up on fresh water, and there are lots of paths through the various woodlands. However in the Eucalyptus woods, wildlife is Spartan because they are an alien tree and they have no real benefit for the indigenous species ... so to coin a phrase the local wildlife has told the Eucalyptus forest to `Do One!`. 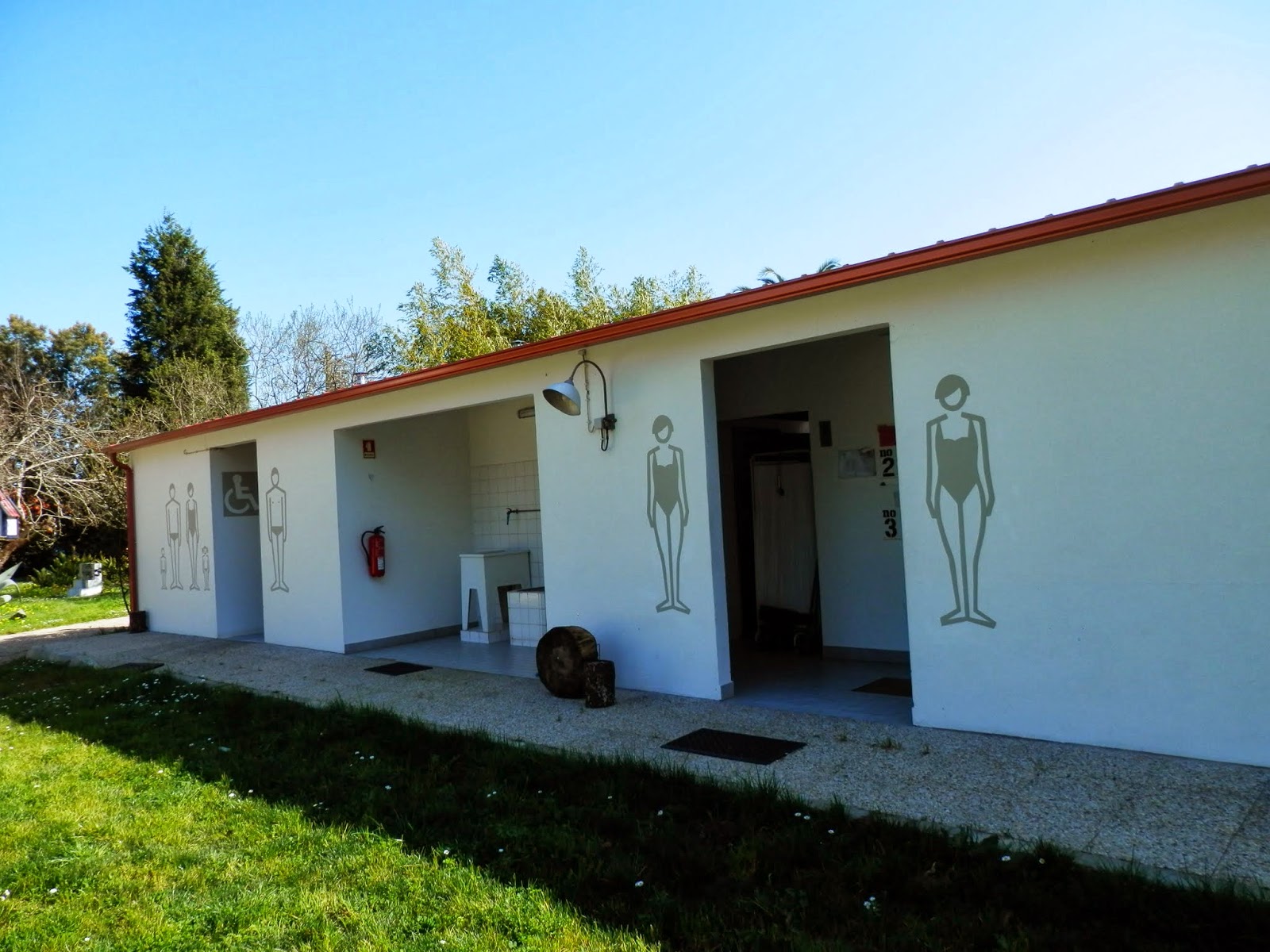 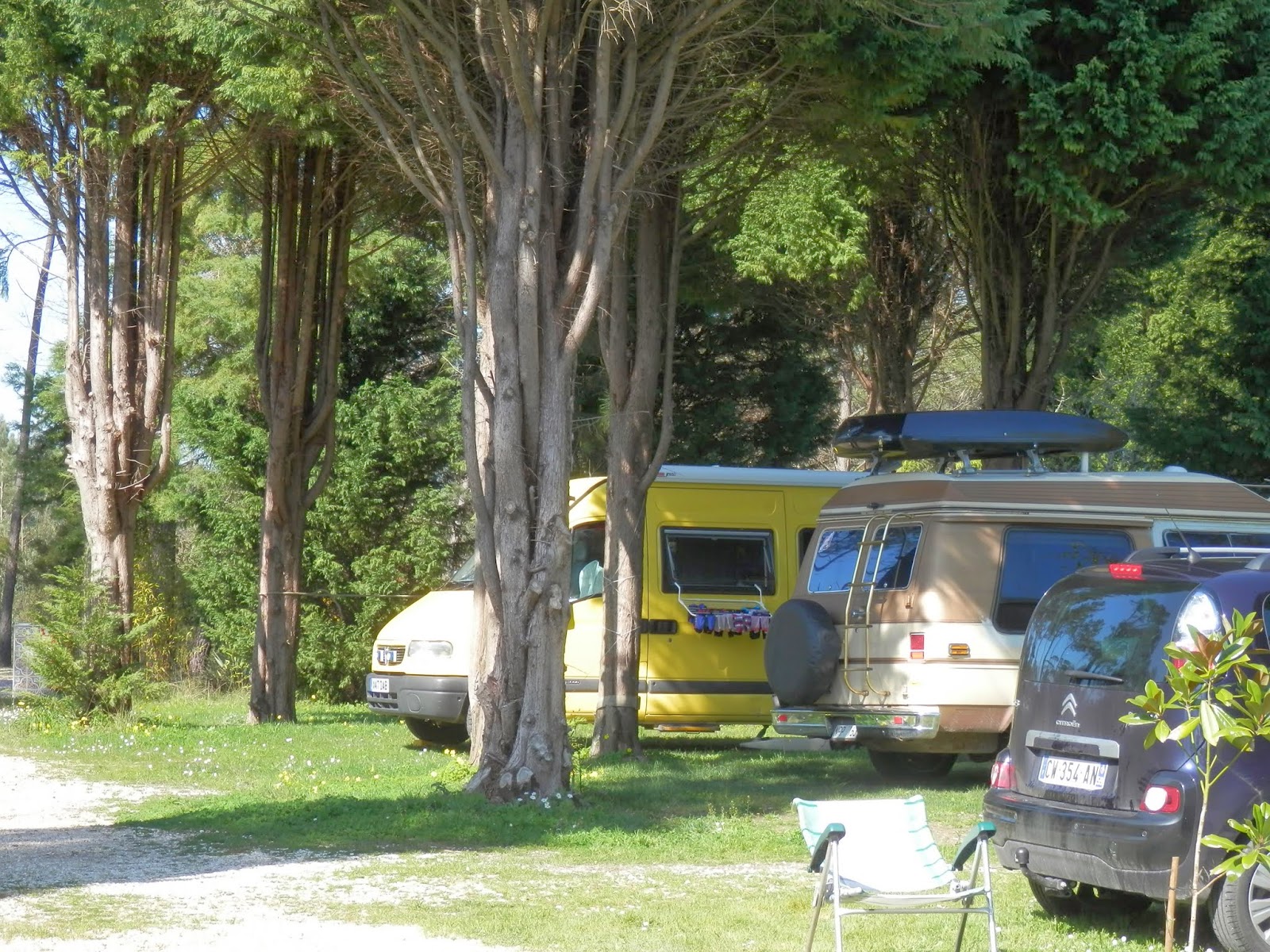 We turned a corner in Lourical as far as Portugal was concerned, the weather had improved dramatically (it’s been their wettest winter in 10 years) but now the rain and cold has disappeared it’s like late May to middle June in the UK. The land has opened up and shown itself to be spectacular, and we are glad we have persevered with PortugalAnd even more glad we moved way from the coast. 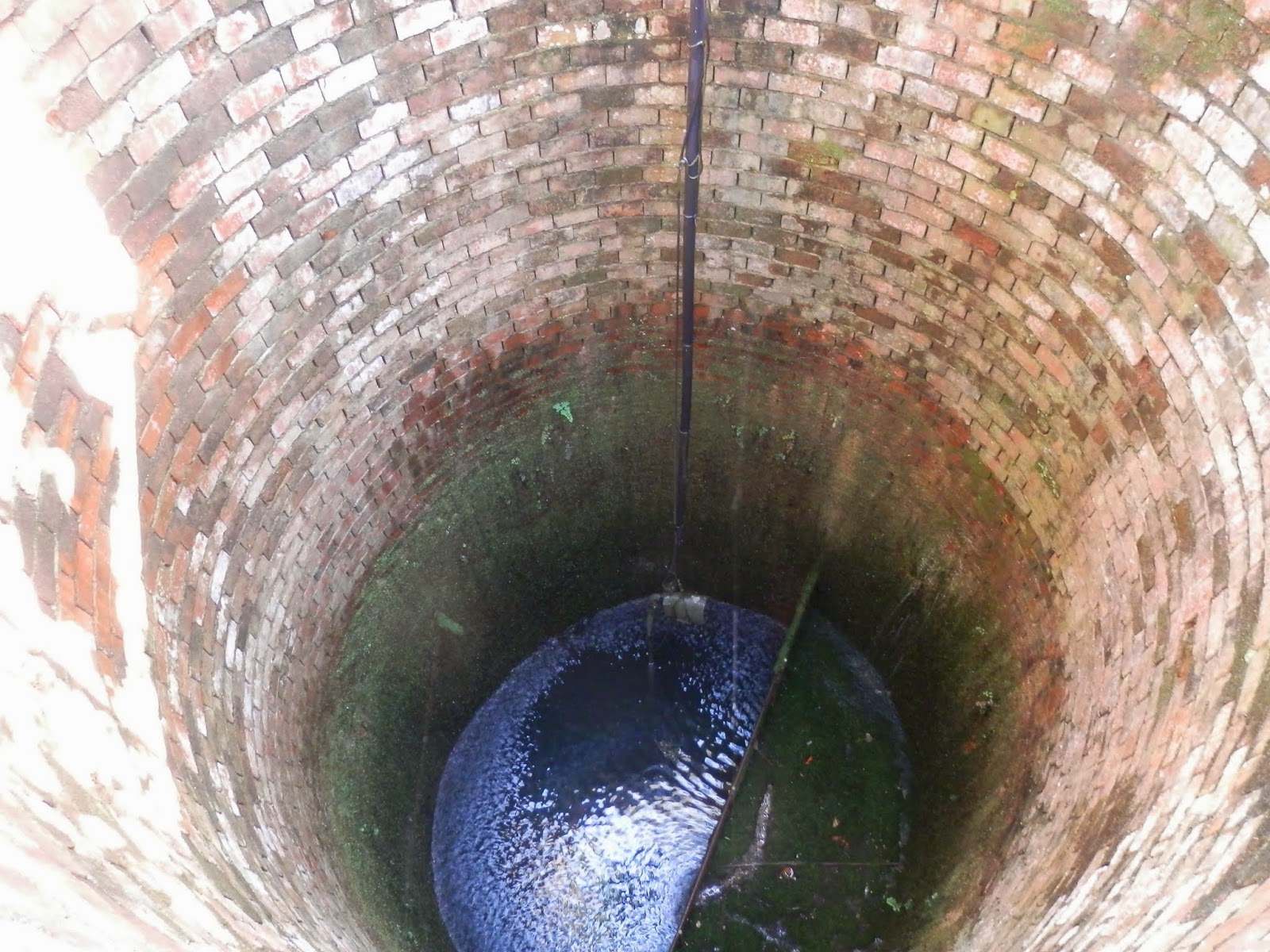 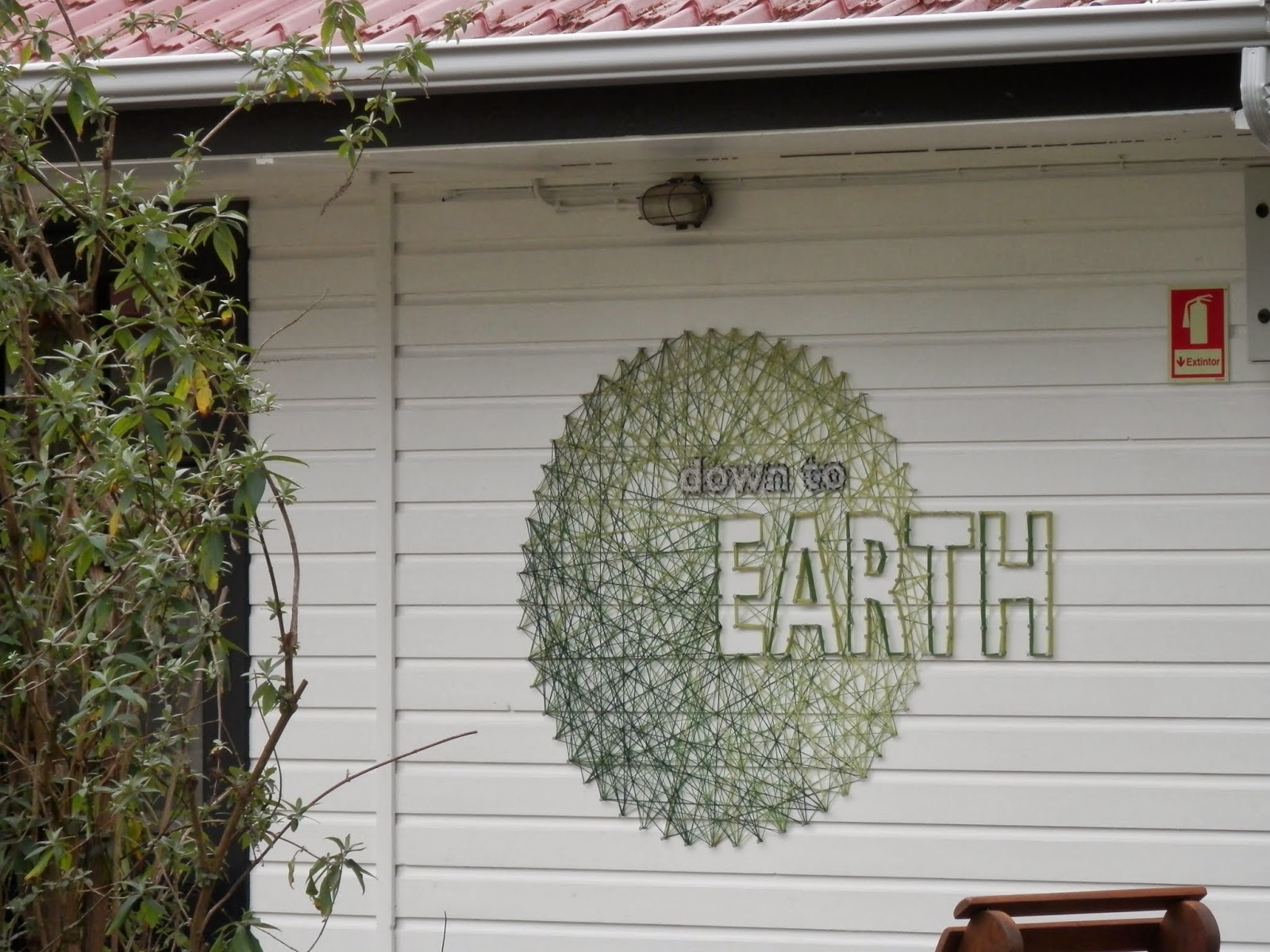 In common with Spain Portugal gets better the further North you go, in terms of facilities and infrastructure (there’s still lots of room for improvement) my younger brother mentioned this before we came and I noted it in an earlier post. Some of the roads are frankly `fucking appalling’ if not outright dangerous, and Portugal deserves every bit of its claim to fame as the road accident hotspot of Europe. In England we would call them incidents because there is a definable cause; the cause is shitty stupid driving. 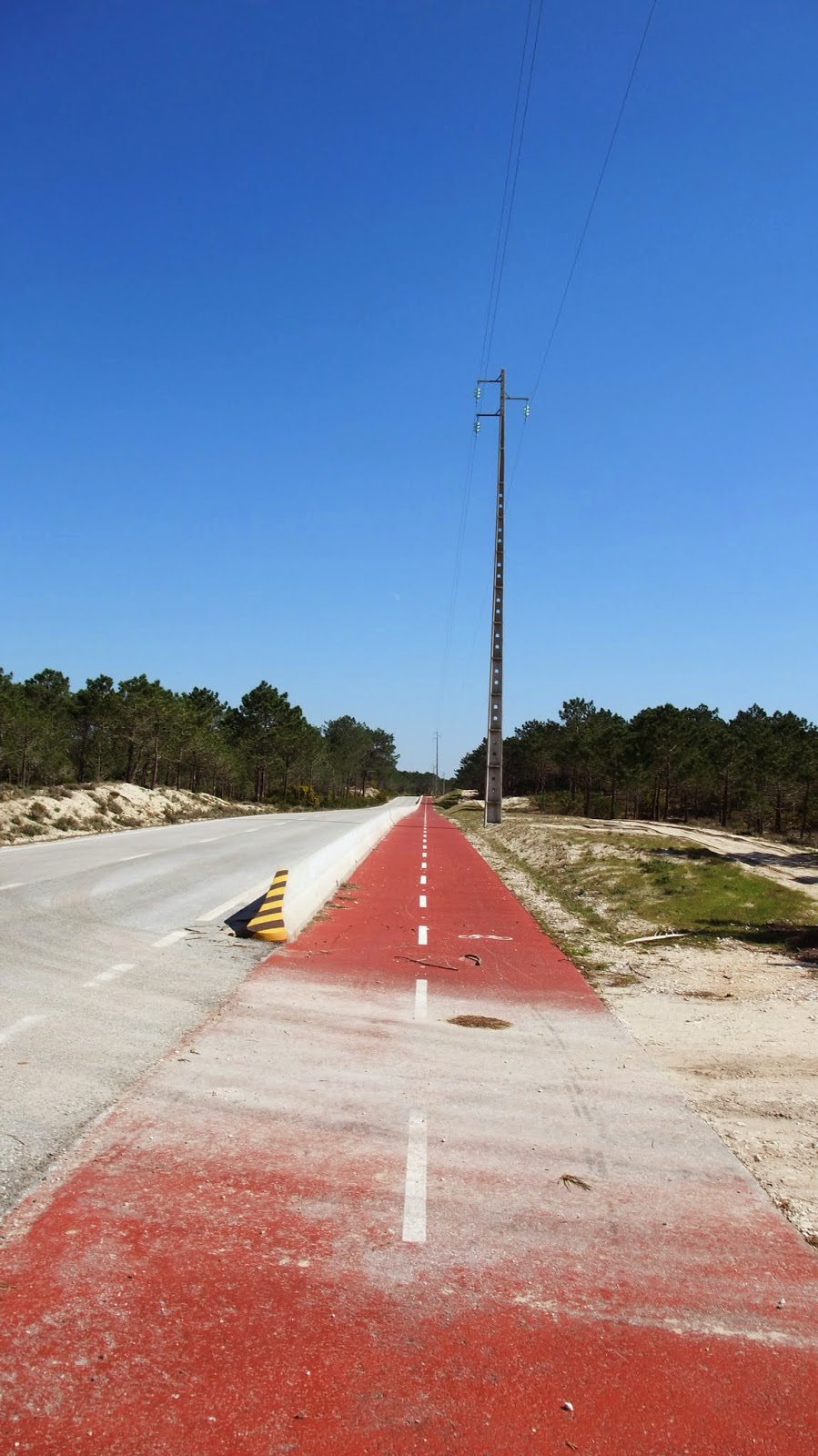 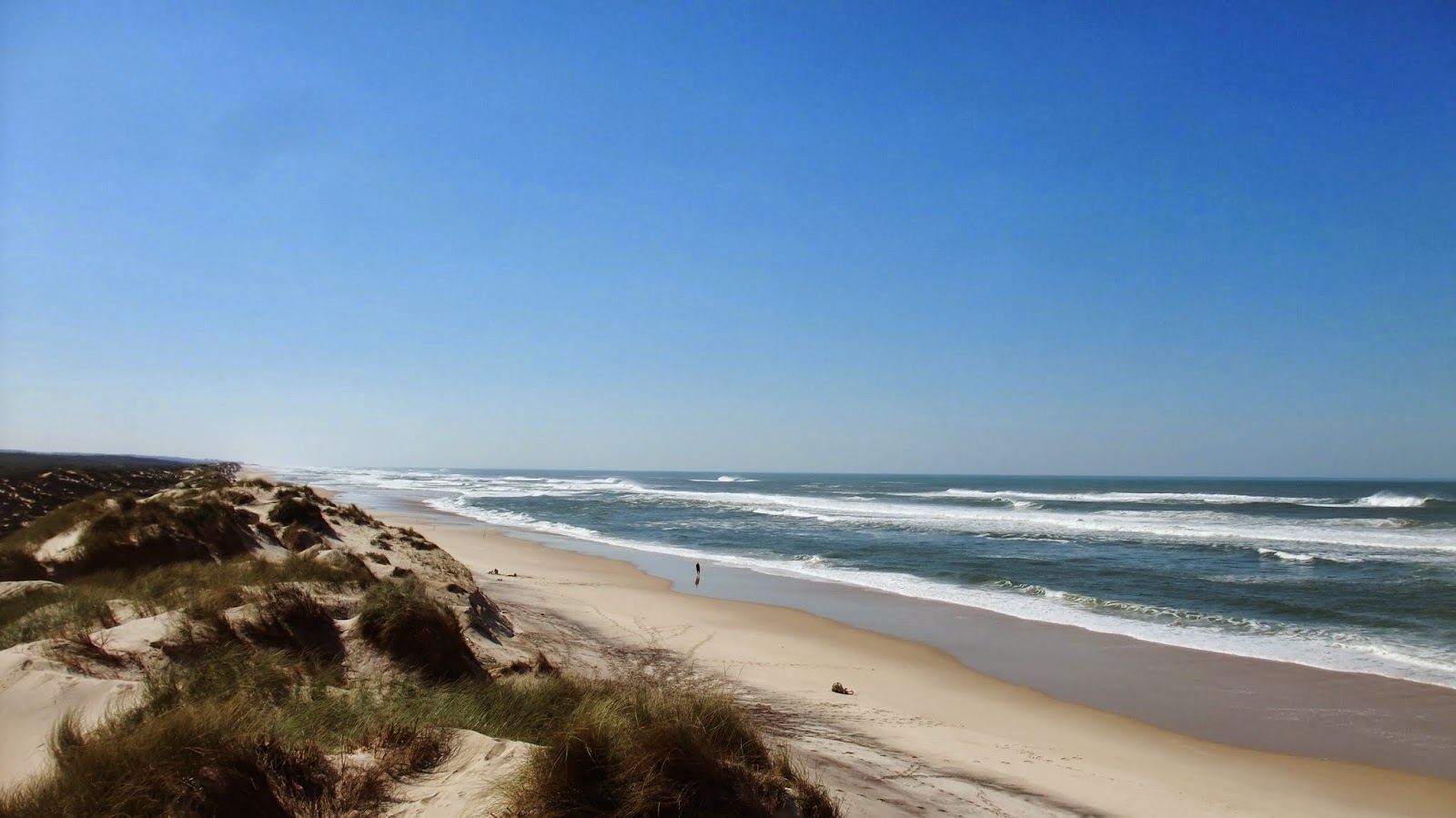 I wonder why the is north south divide? And have been theorising for days. Is it because the South was so far from the citys of the north and didn’t become a destination until package holidays arrived. Thus rendering its economy as local and not imperative. This would maybe partly explain why infrastructure in resorts is generally pretty good. And yet if you drive between resort areas there comes a point when good roads turn bad or become just dirt tracks. And then there’s the area between the Algarve and Lisbon. Endless miles of agriculture, pretty little villages small scale industrial centres (nothing near the size of the units we saw in Spain), and again really poor connections between places. More on all of this under separate cover. 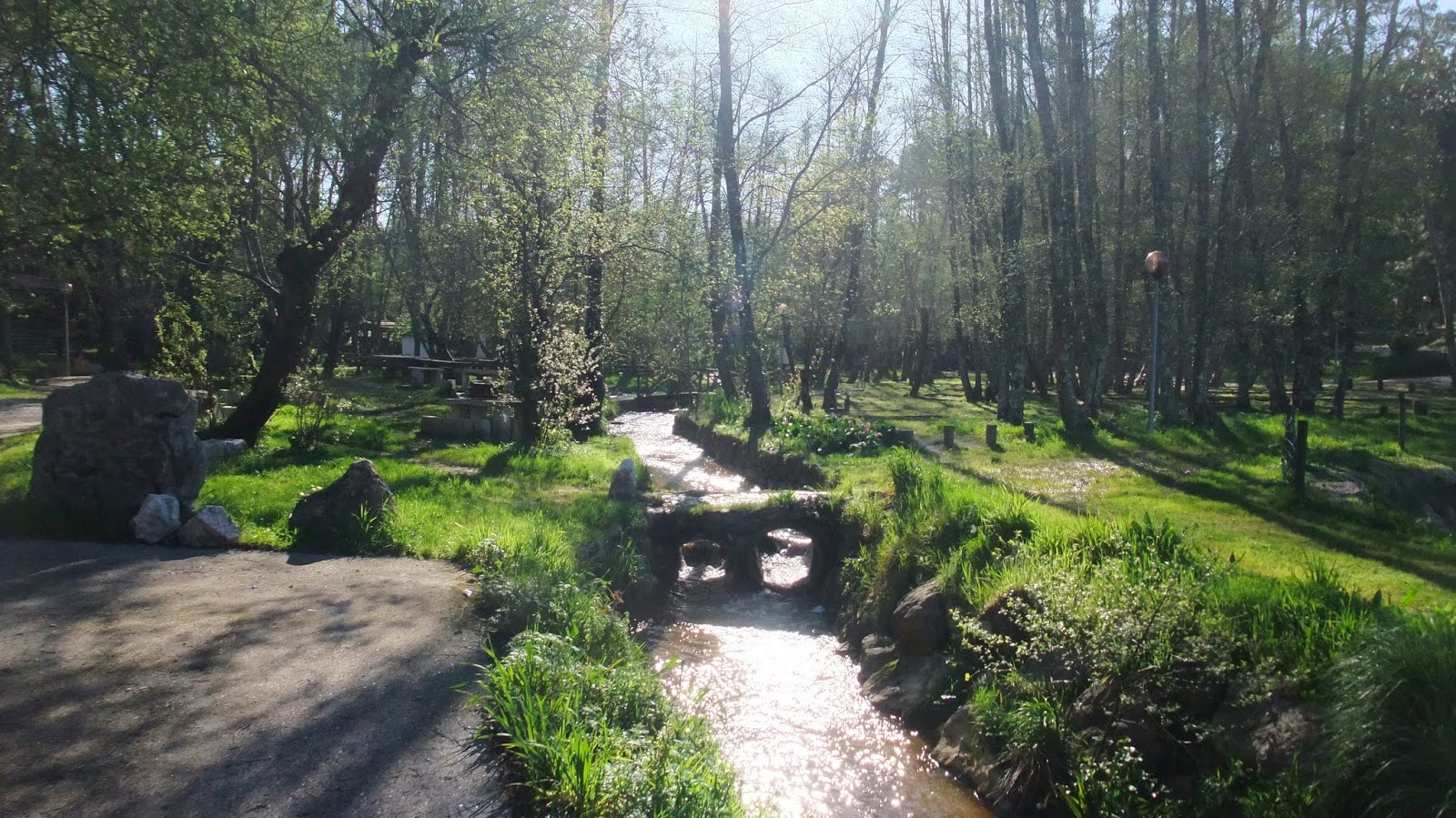 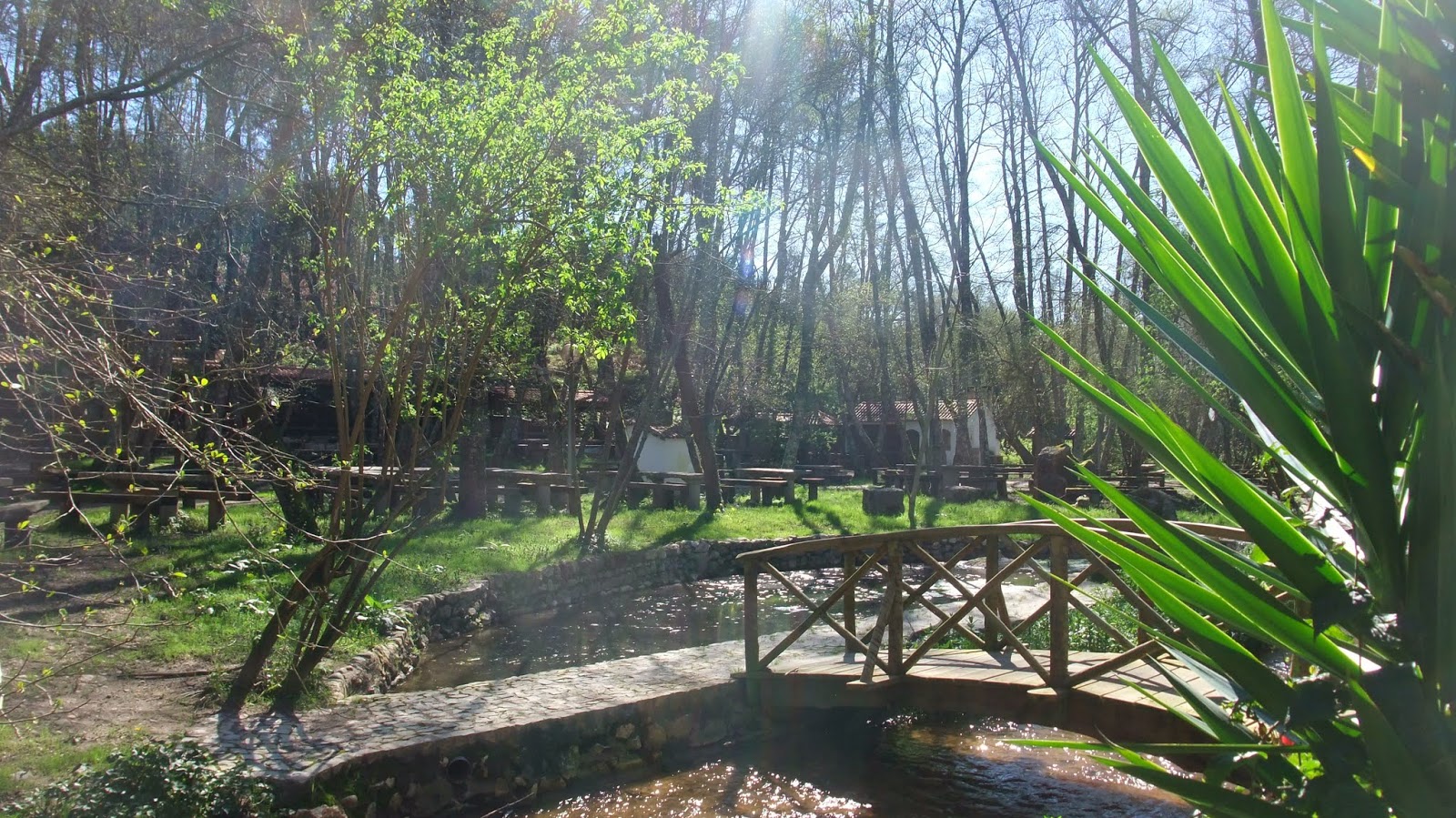 Portugal is not in the Algarve. Portugal is inland, Coimbra, Alvito, Oliveira do Hospital/Pont da tres Entradas ... if you’re planning a trip to Portugal, forget the Algarve and Atlantic coasts, go instead for lakes, and rivers and beautiful hills and woods.