Shite in a word. Just a resort closed for winter. Highlights include a walk down a very large paved promenade, to a small fishing port ... did I mention the very large Promenade or fishing port?

Ooh tell a lie. There was an enormous cloud with a bee sting tail that extended and retracted for about twenty minutes as it came on shore and then the whirlwind we were hoping for (to save us from utter boredom) just came undone. We stopped for water, coffee a Coca Cola (written in foreign and without some twatish name written on it), and picked up a jar of Sharwoods Jalfrezi curry cooking sauce because the Indian restaurant advertised from two miles outside of town is closed until March the 31st ... the bastards. 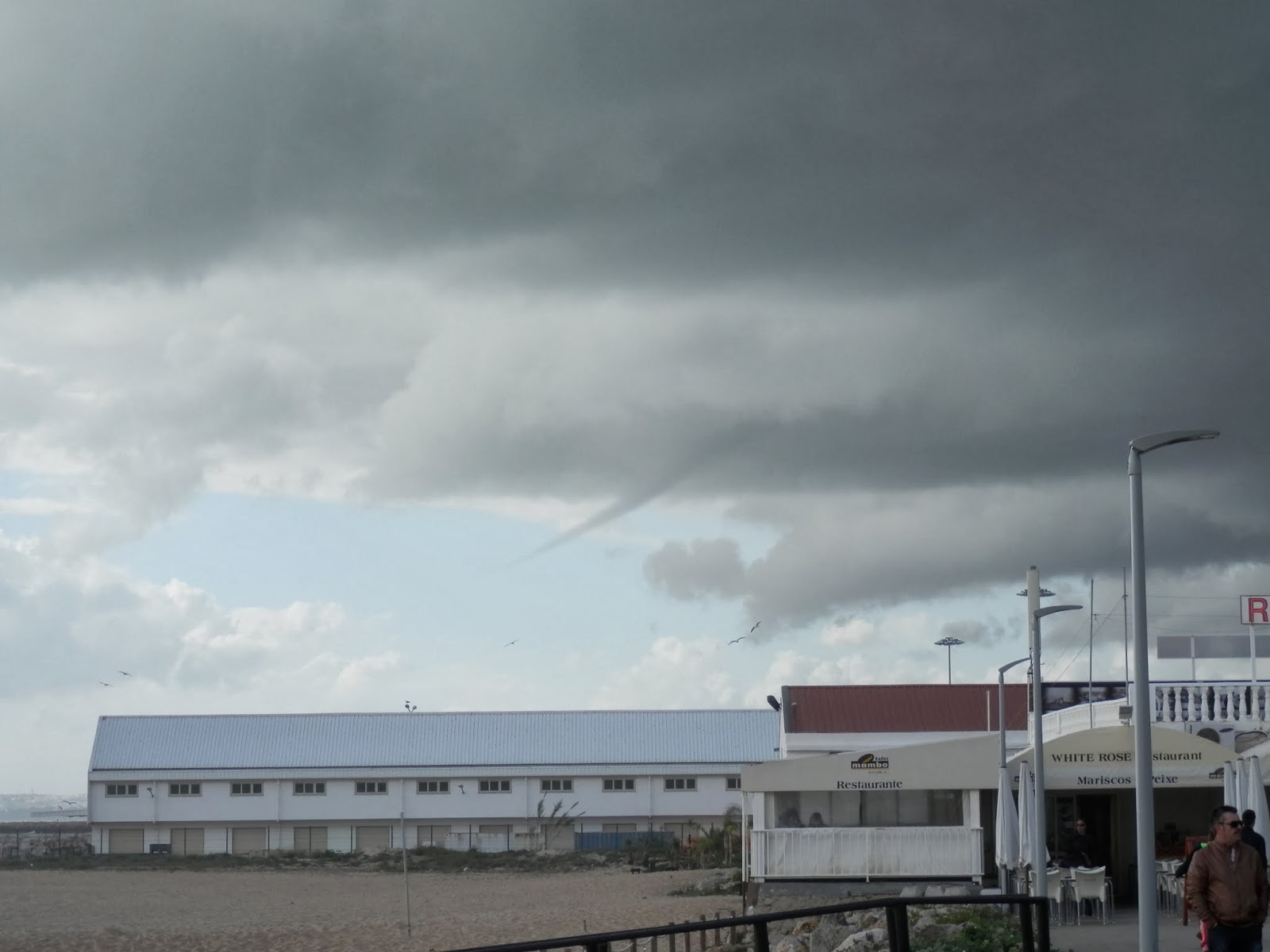 Day two, the hot water pipe to Mohos sink slipped off its coupling and squirted a pint or two of water in the fruit and veg cupboard, before I heroically threw myself across the main hall and switched off the pump, then in a feat of daring not seen since I watched the Blue Max, Amanda threw herself and a rag over the rapidly expanding puddle and started mopping up. 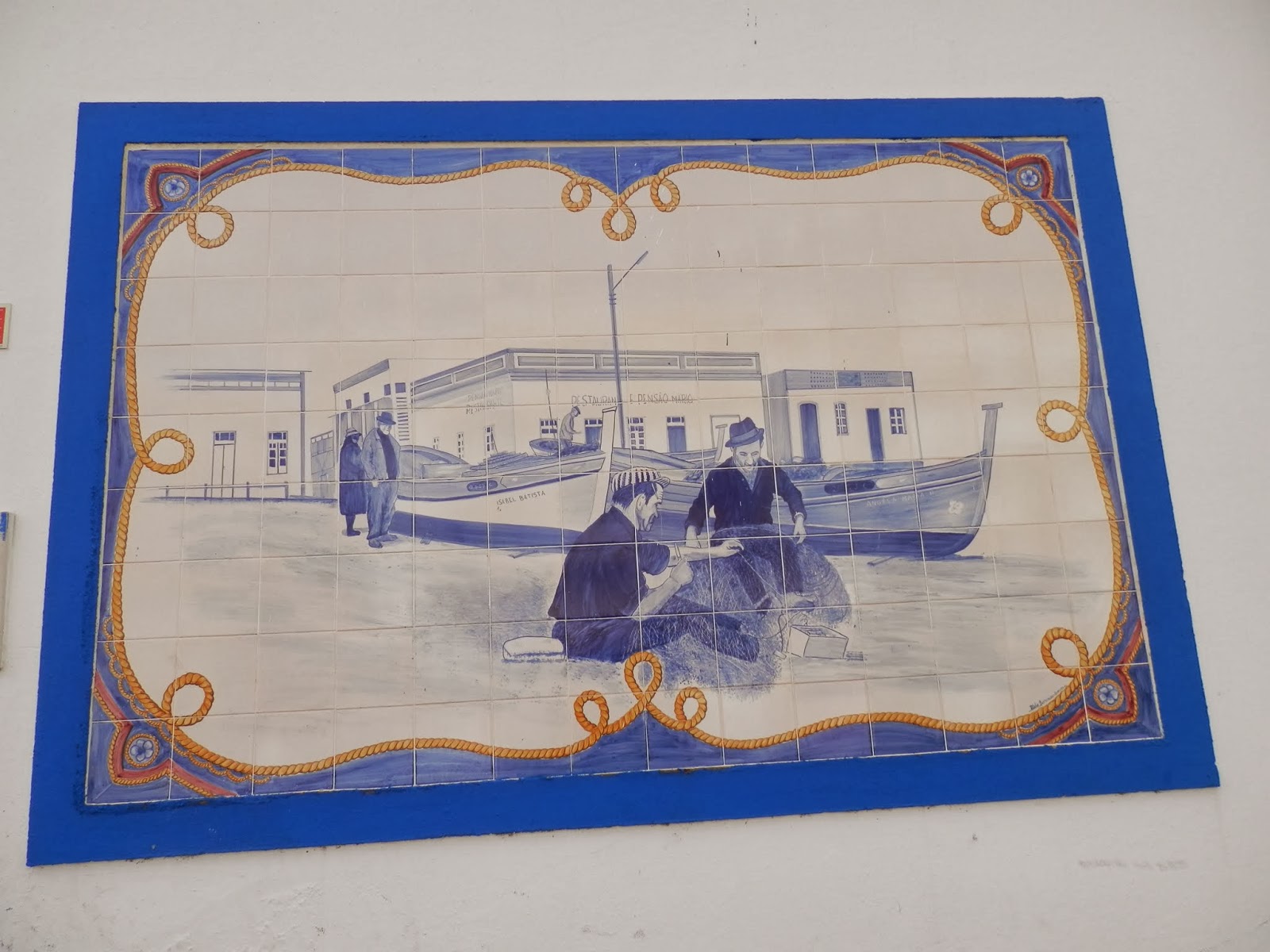 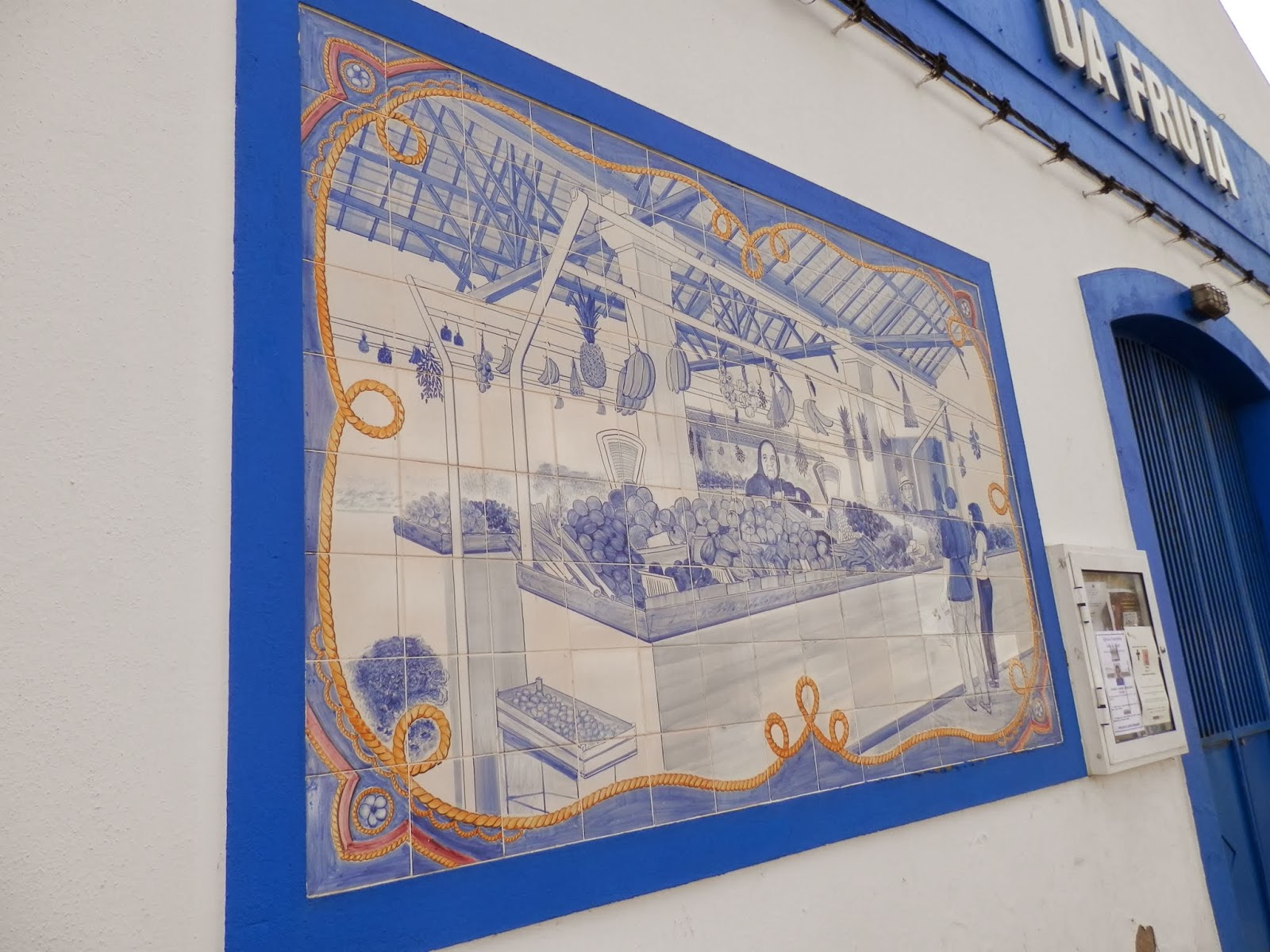 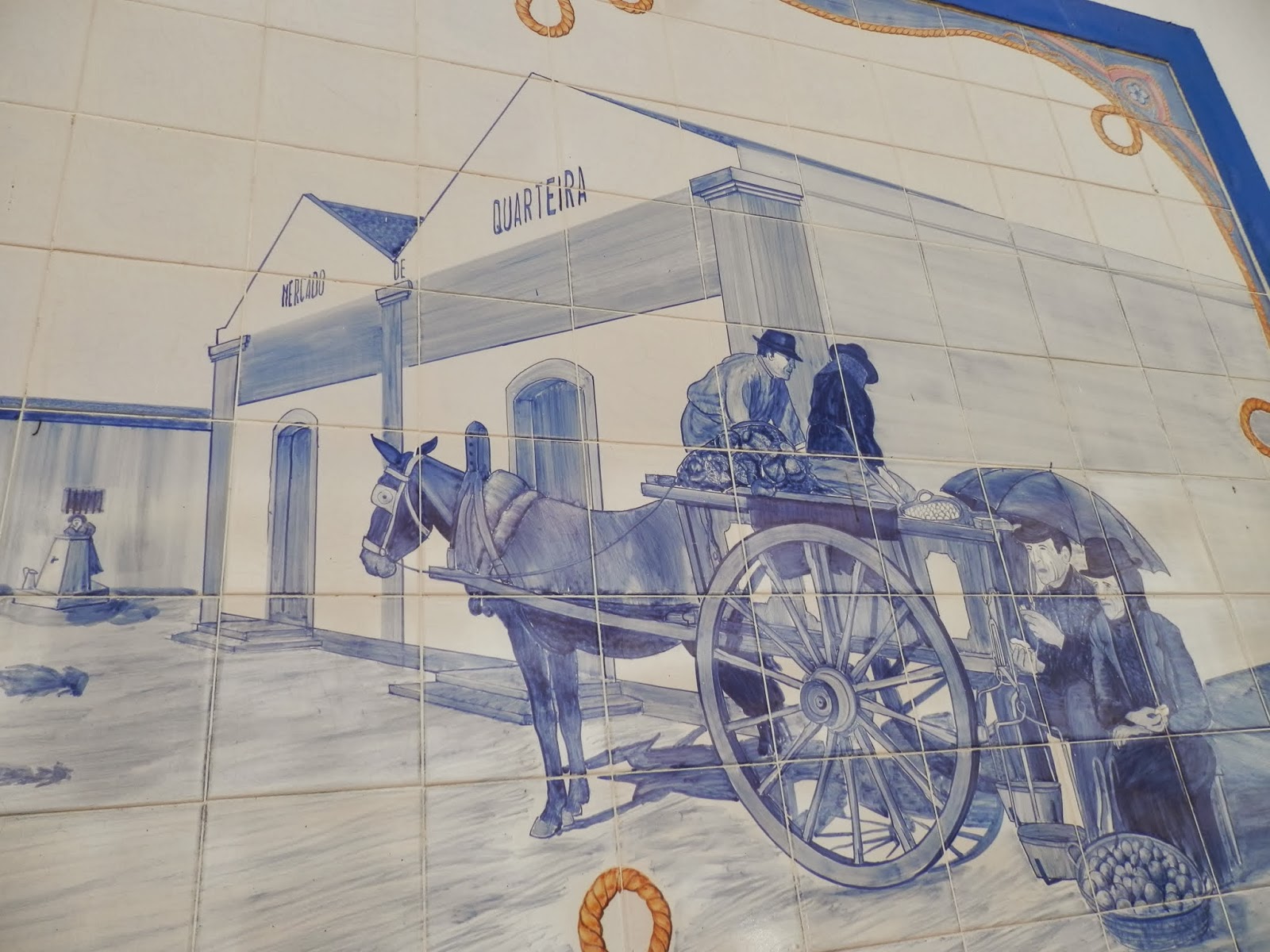 It was a tense few minutes. The courgettes we bought in Furzeta were soaked, as was the Christmas pudding we’ve carted all the way through Spain. If there is a god, and I hope there is ... because if not I was praying to Moho’s ceiling (if you’re going to pray to Moho you have to do it outside prostrate in front of the grill which I’ve customised with some white reflectors to cover up the old ambulance blue lights ... they look like eyes it’s proper cool). I was praying for the safety of the half packet of McVities Dark Chocolate digestives we also bought in Furzeta along with the as yet unopened standard plain digestives ... they were saved, quick reactions and right priorities won the day. 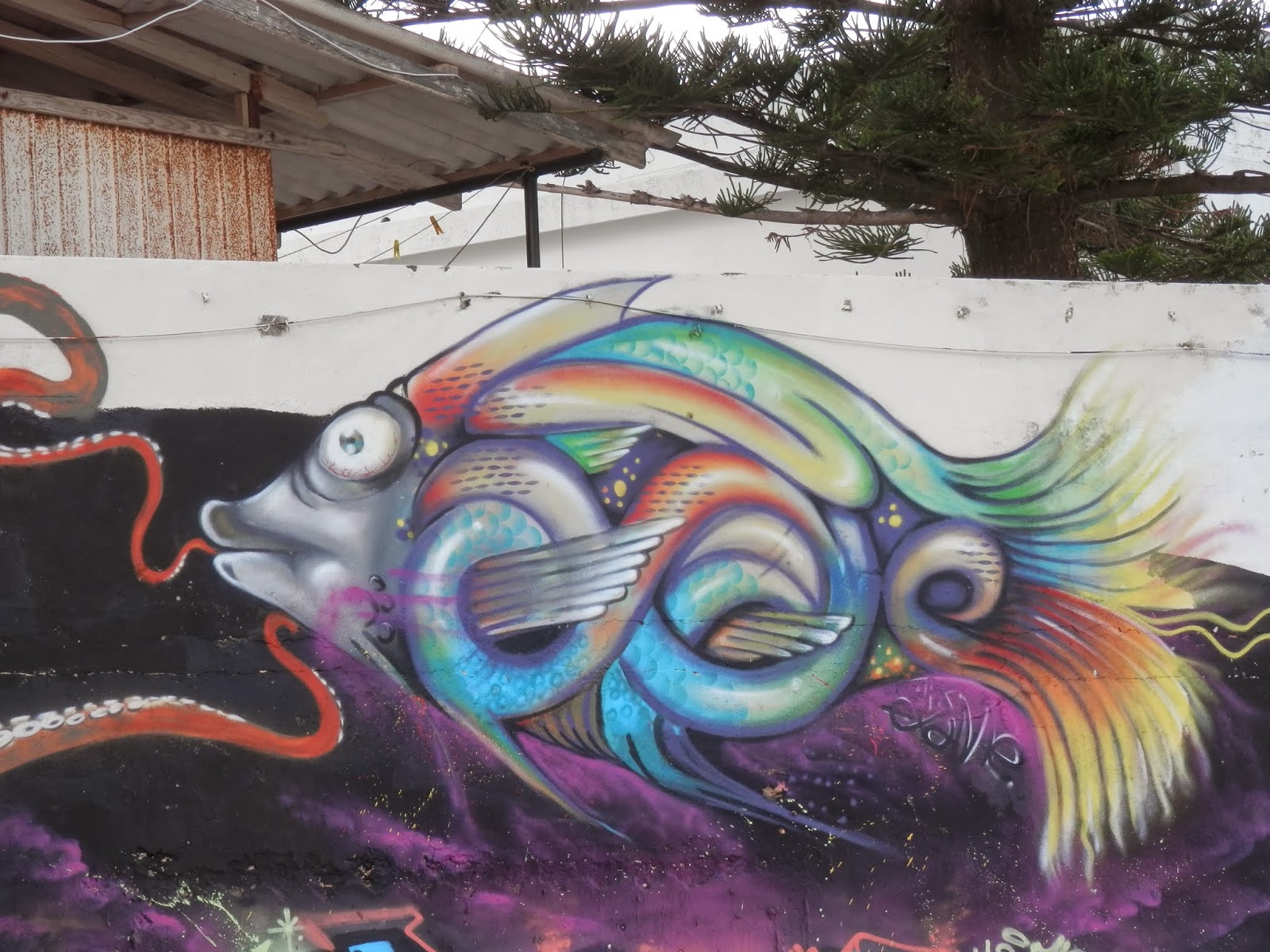 In my best Mutley voice I called Medal Medal Medal first so I got €2 souvenir medal, we bought from a vending machine in Peniscola Spain (They called a town Penic Cola teehee hee), and Amanda harrumphed because I also call dibs on her making the celebratory brew, when the mess had been wiped up, and the pipe re-fitted. 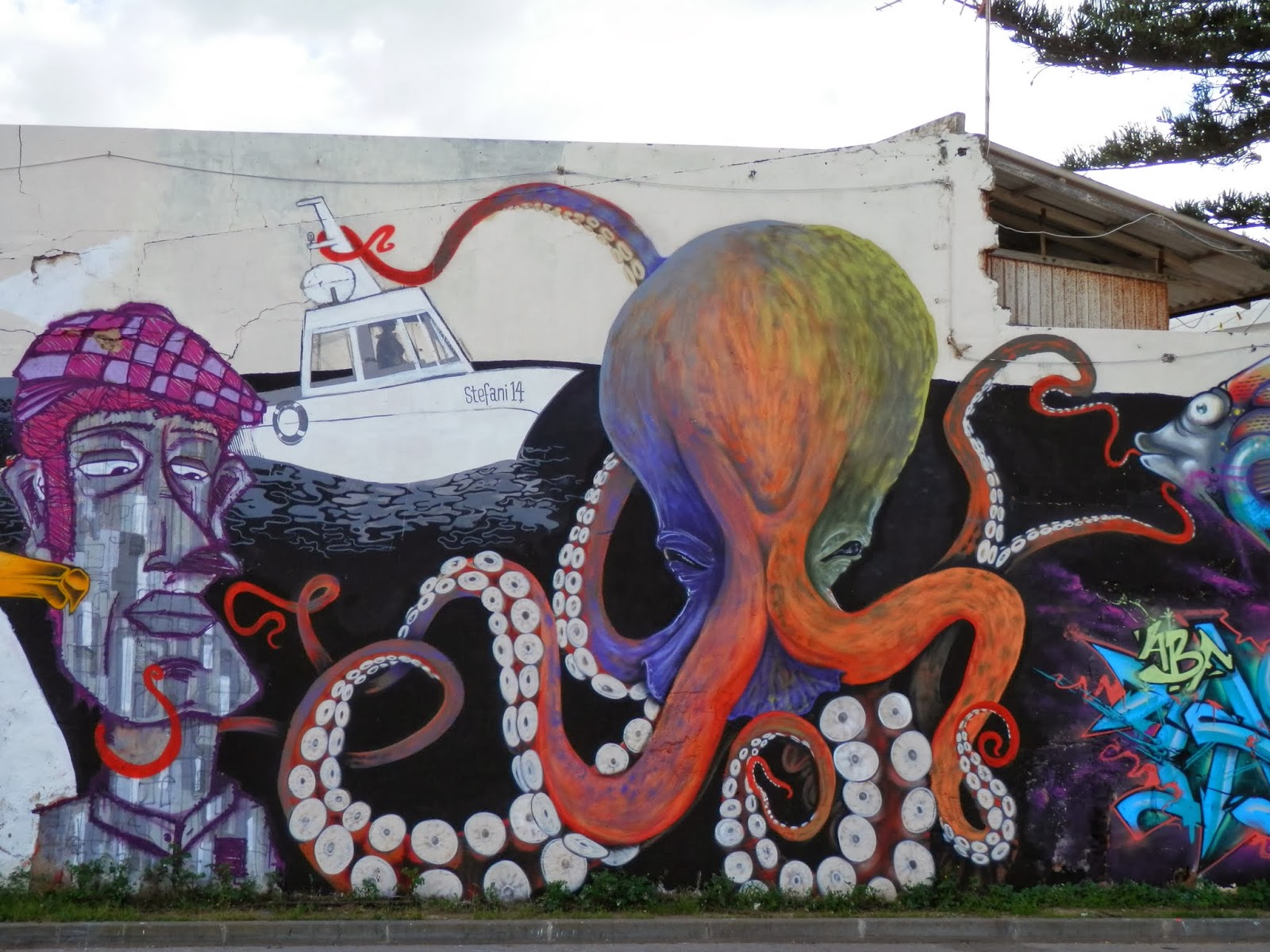 In the afternoon it rained, but there weren’t any rainbows. 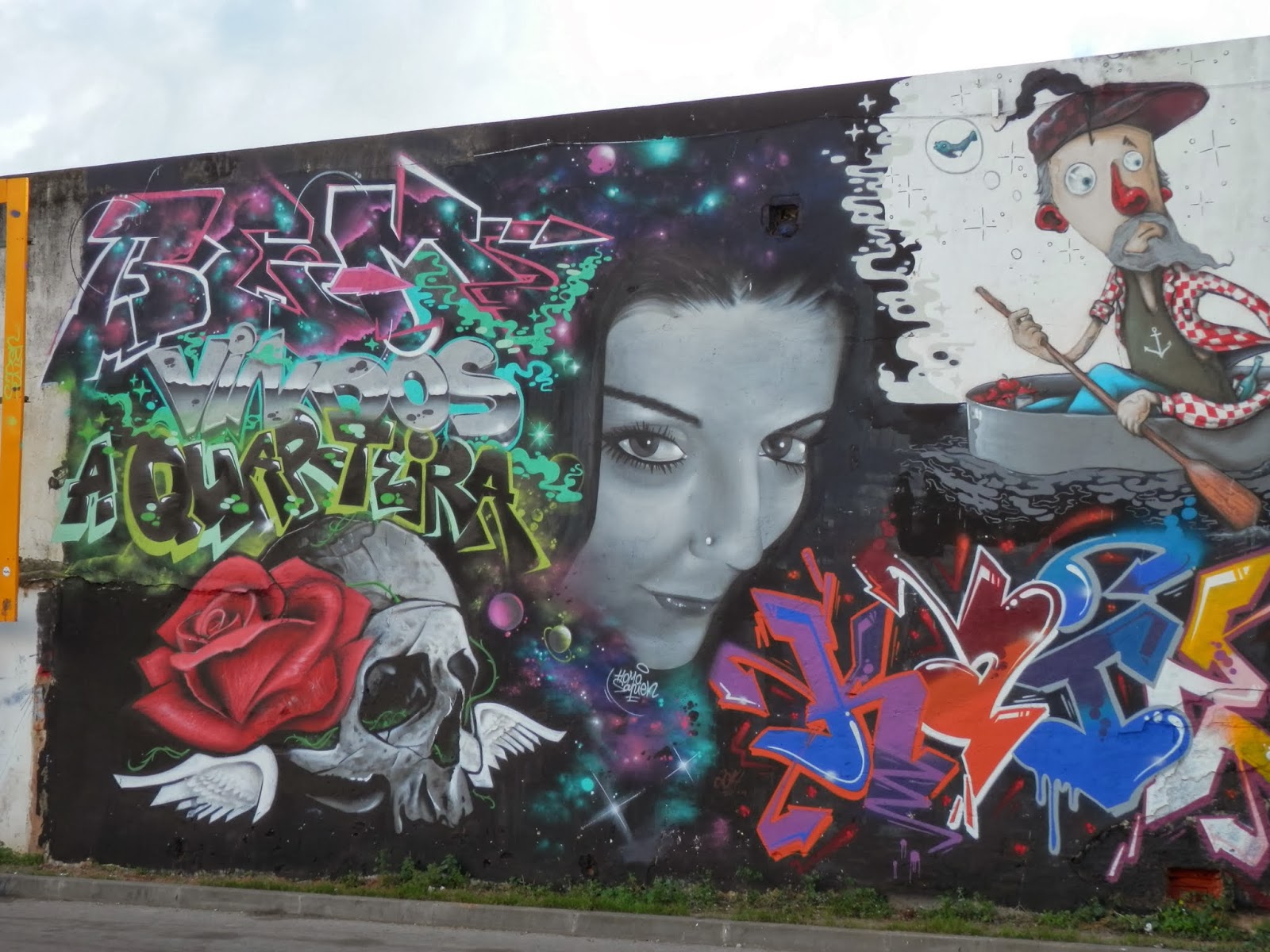 The wifi here is free, it doesn’t work very well. The toilets don’t have seats. There is no soap in the toilets for after, this is made worse because there is no toilet roll either (this seems to be common in Portugal). Stepping out of the toilet blocks could lead to severe injury or death because one side of the building is at ground level the other is unfenced and about four feet off the road level (this may just be a Darwinian tactic adopted by the Portuguese to catch out the stupid ... clearly I’m not stupid ... I survived (you wouldn’t mind so much if the cliff edge was a good two footsteps away from the door but it ain’t if you’re over 6’4” with a good stride you’re in trouble ... perhaps they hate tall people). The clientele here are in the main Dutch coffin dodgers (mostly friendly). Though there seems to be some kind of shock to see people who are `young’ but not native (we’re the only ones here not spunking the children’s inheritance, before going to give account of our actions before St Peter). 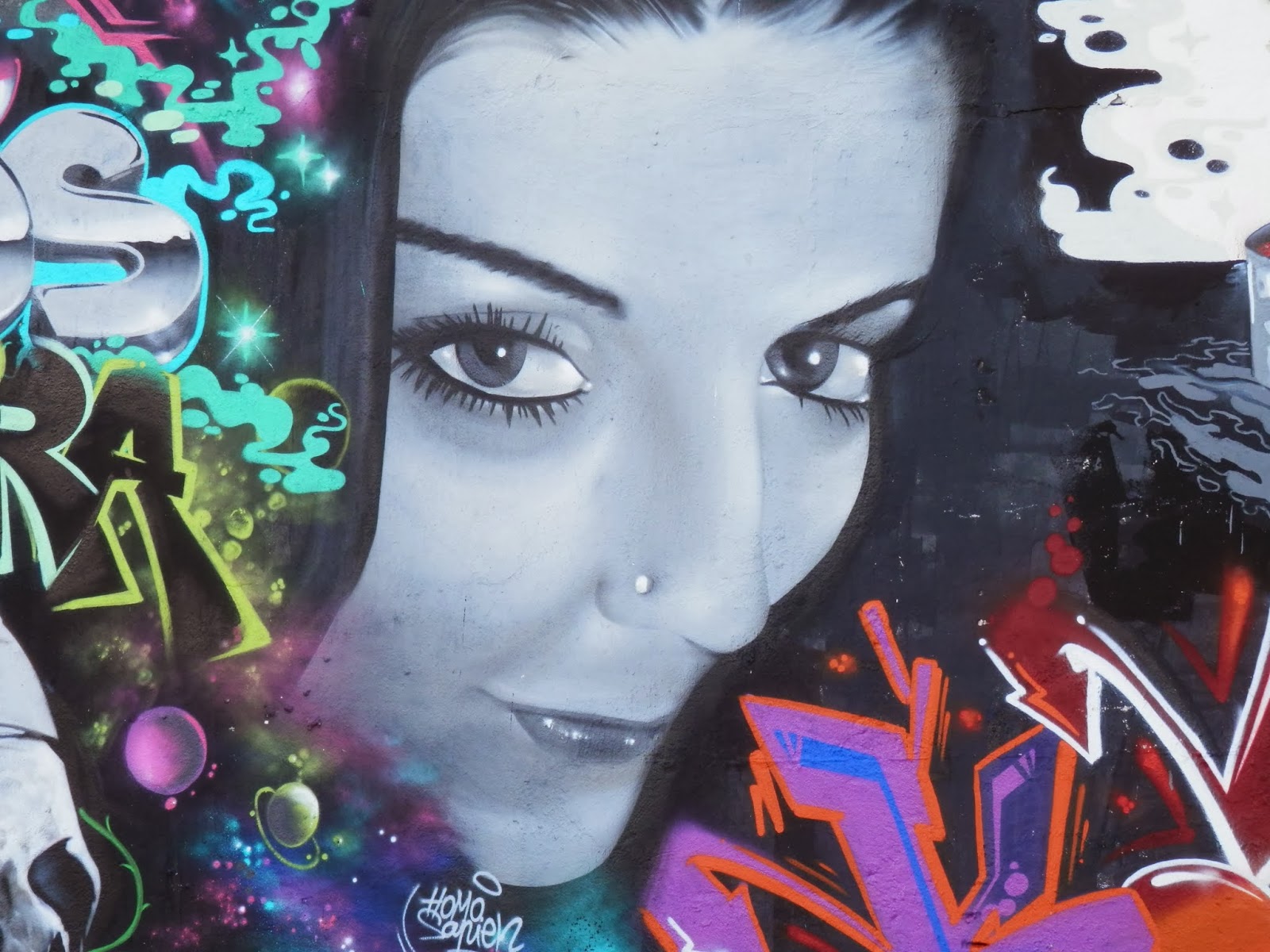 All this god related guff must be surfacing because of the effigies that adorn everything; statues, tiled pictures on houses, street signs, little monuments to town saints or saviours ... in my humble opinion it’s a load of backward f*&%$ing nonsense and they ought to start getting their house in order rather than put their hands together and hoping the Giant Intergalactic Spider will spare them from the wrath of the finance god ... or as we call her Angela Merkel. 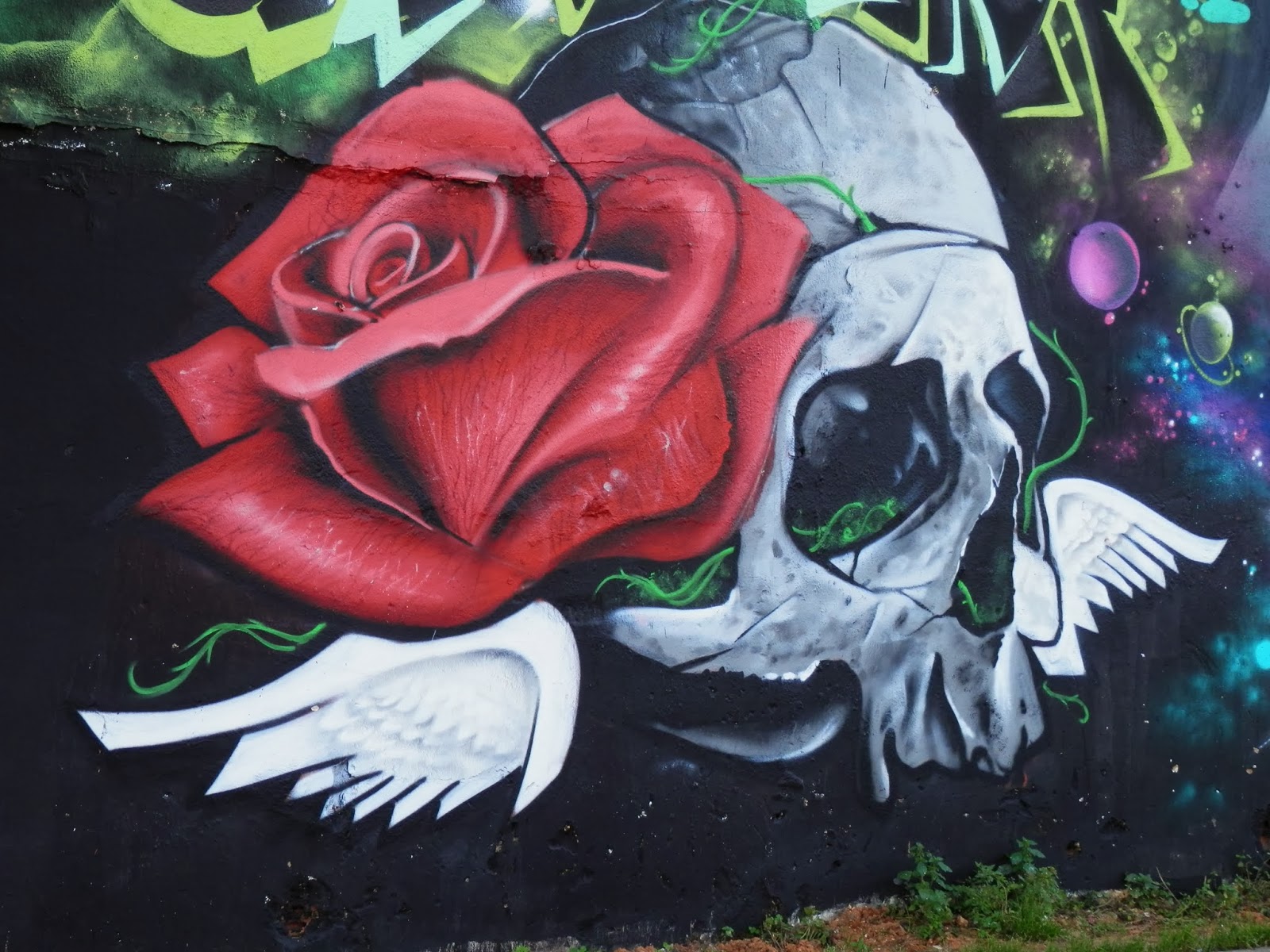 I like Portugal so far, I just find some of it a bit too backward to comprehend given that they (like the Spain) are part of the largest free trade block on the planet. Also if I ever hear anyone complain about the state of British roads again I will drag them and their car by the ear to this end of Europe and tell them to drive home ... by the time we’re finished in Portugal we’ll need new shocks, springs and spines FFS.


We’re driving to Sagres tomorrow ... pray for us.
Posted by ILTYT_Adventure at 10:13