This is a photo set from our visit to Gibraltar. The highlights are the views from cable car and the saddle between the second to last peak and the last peak, where you look east towards the Mediterranean, west through the straights of Gibraltar to the Atlantic, South to the Continent of Africa, Morocco the country the Pillars of Hercules from the deep mists of mythical time, and north both Britain and Spain ... it's a window on time and space.

If you’re a shopper then Main Street is tax free and full of jewellers and diamond merchants and all the designer names you’ll be familiar with. I believe my old firm AON has an office out there and given the shipping in the half Spanish half Gibraltan harbour (I’ve never seen so many ships on hold in one place), it’s a no brainer that they would have representation there. It’s little Britain with a twist, difficult to put your finger on. 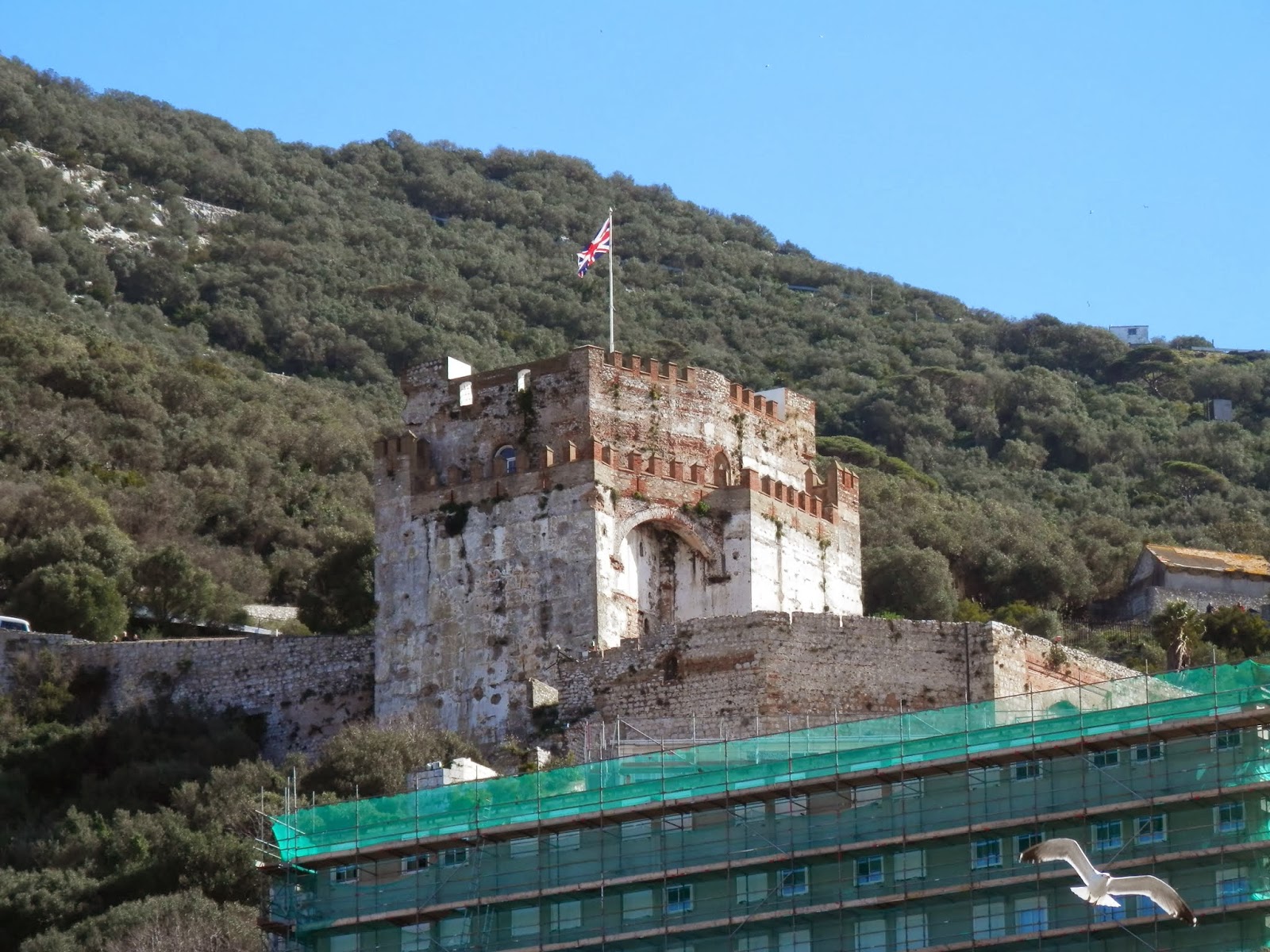 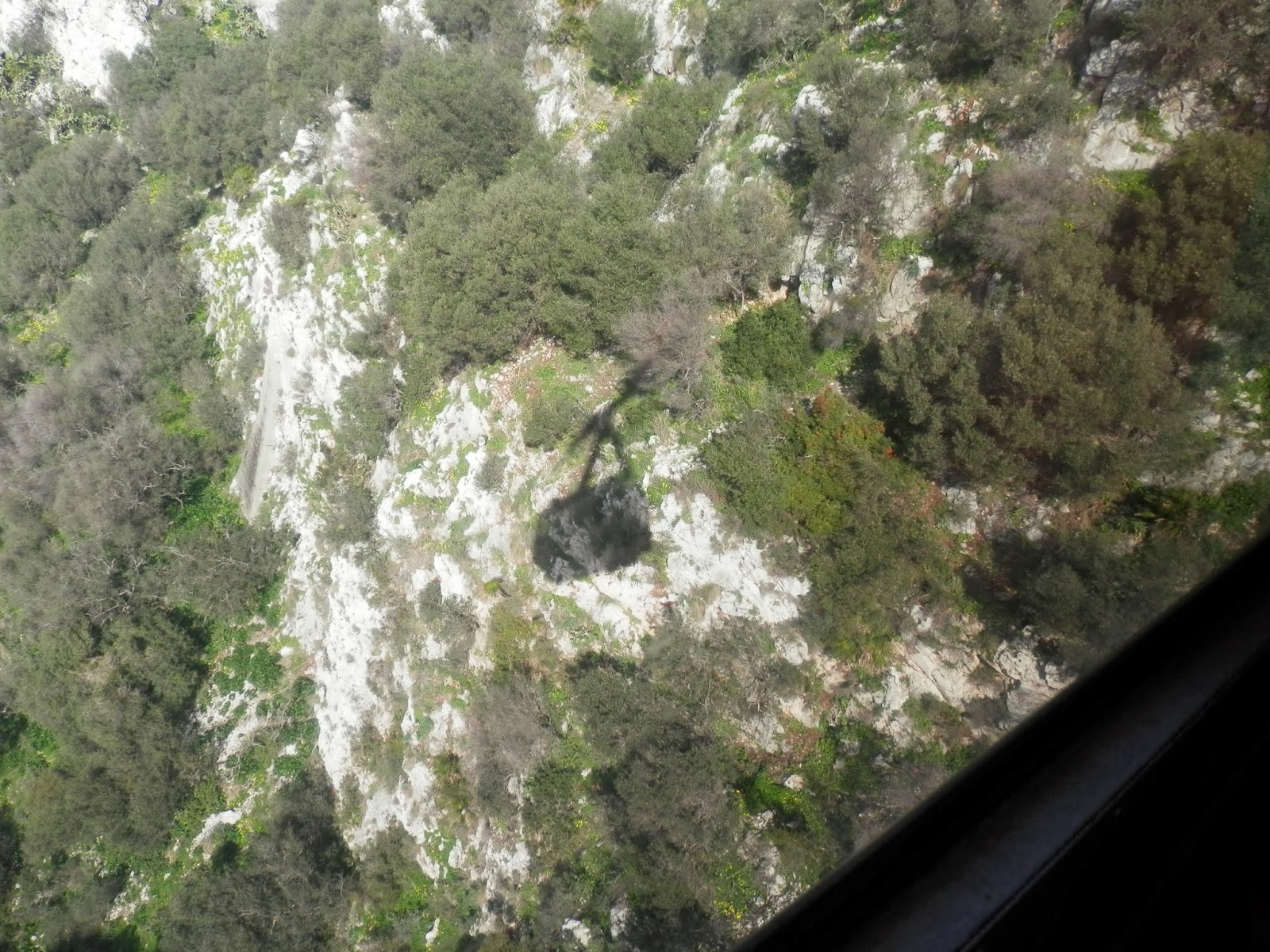 However being a city worker specifically in the financial and insurance district, it looked to me as if most of the suits out there in the bars, were imports from the UK, unless being a city businessman begins and ends with a private school in England. There is an on odd mix of people almost reminiscent of my old home in East London, but just not quite the same. Muslim, Jews, North Africans, English (northern, and southern and I suspect native to the place ... Gibraltarian by birth), and of course many Spanish. 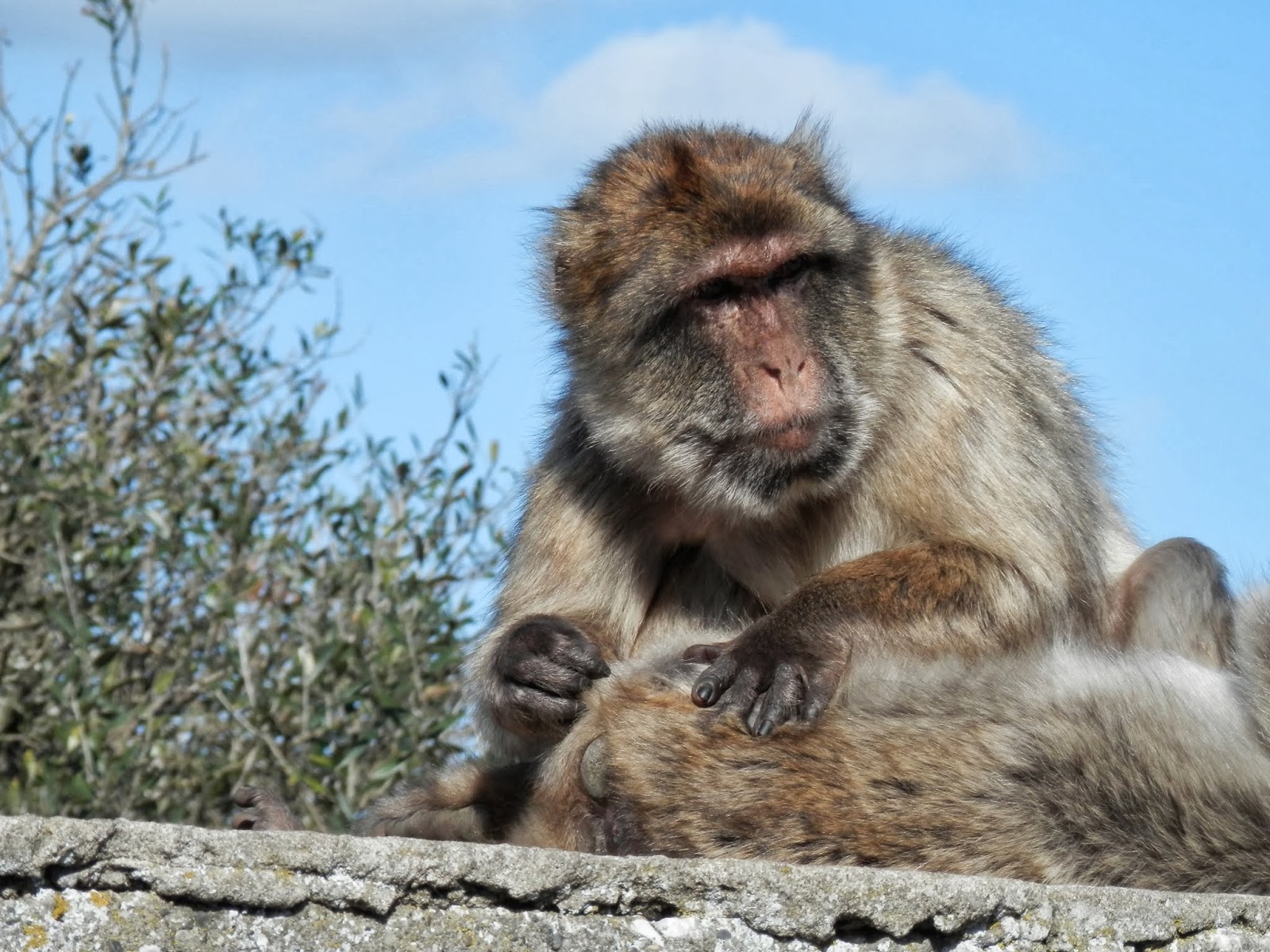 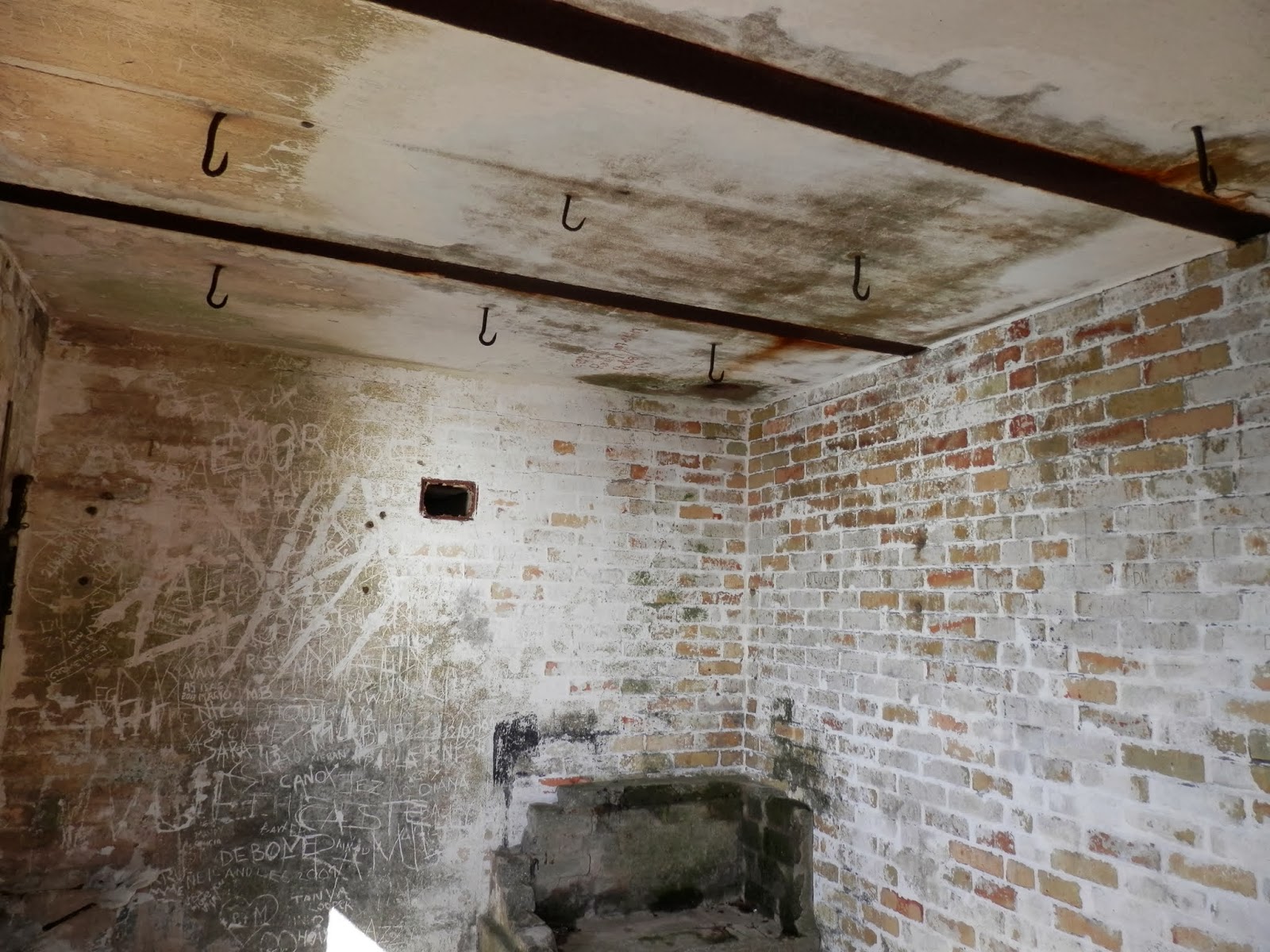 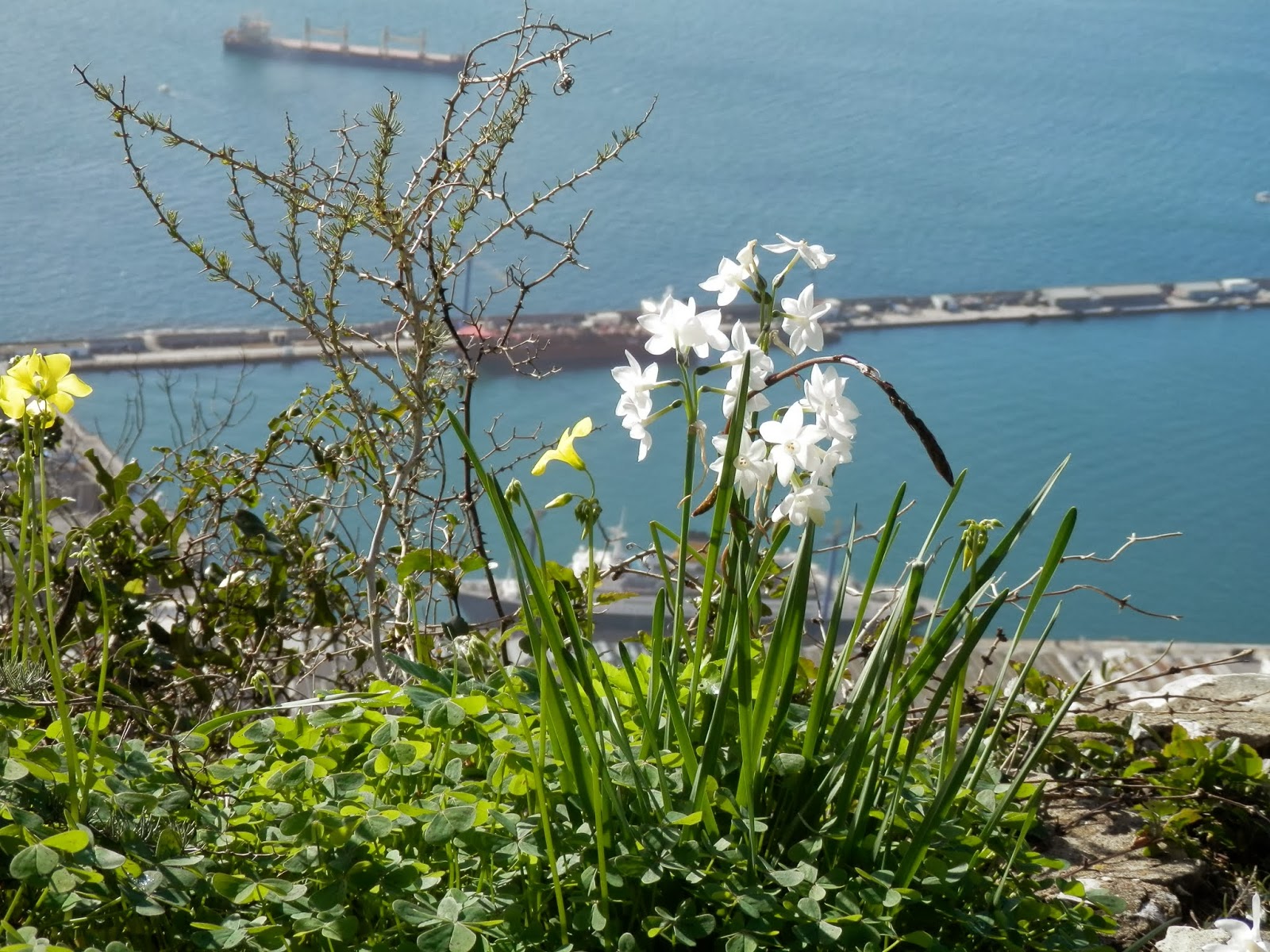 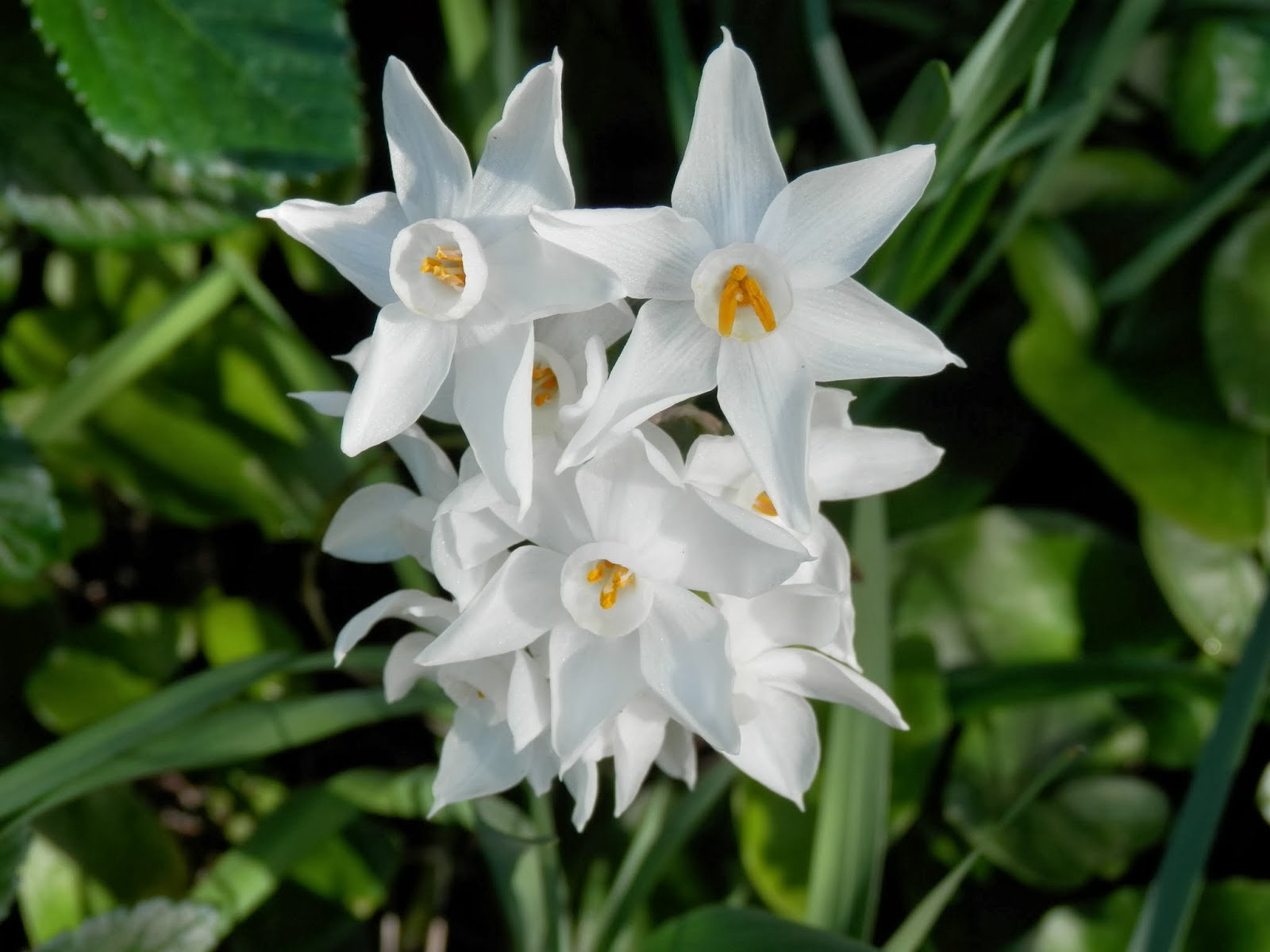 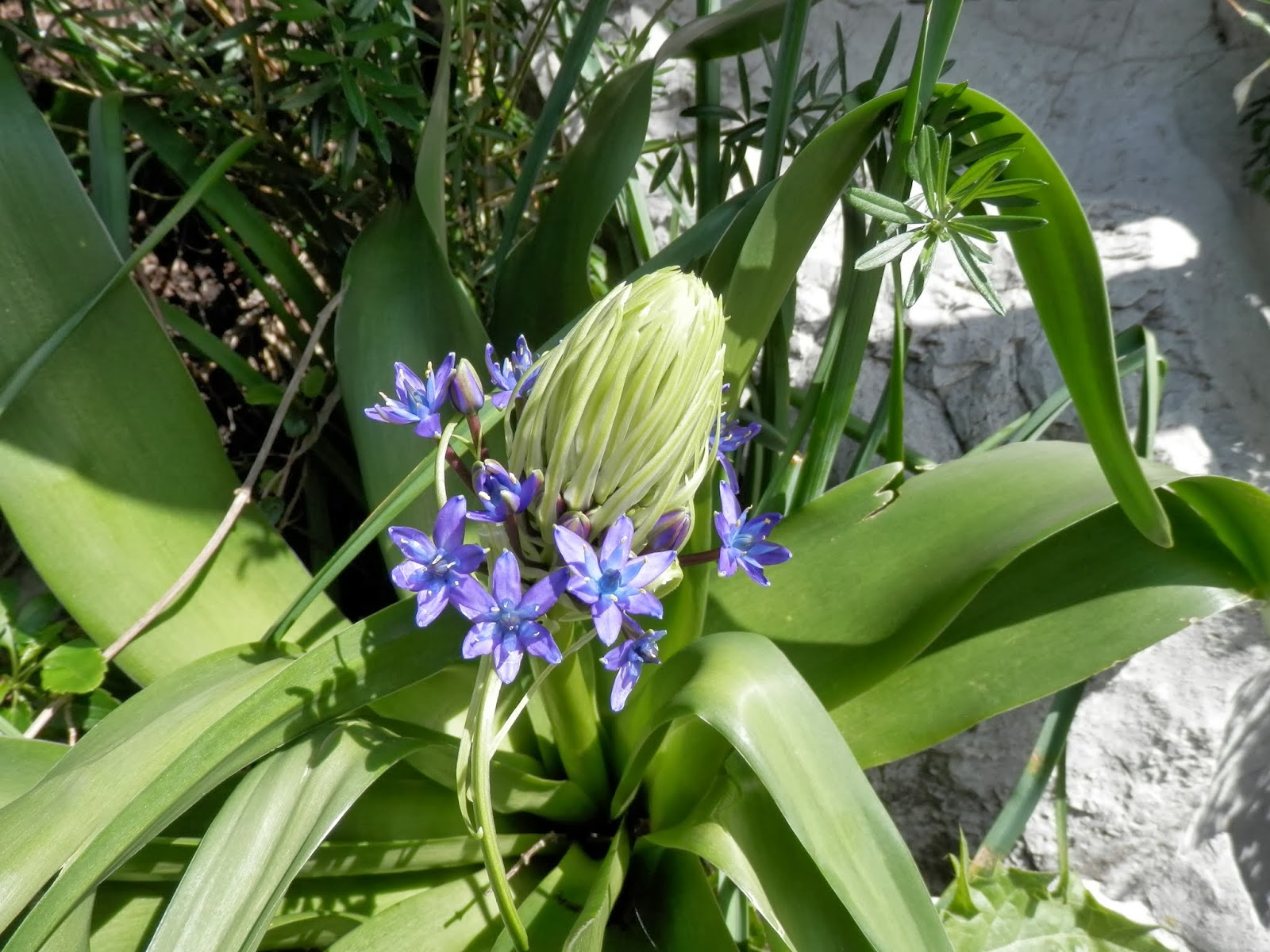 The place itself is a mix of abject dereliction up in the hills where the mugger Monkeys roam (Barbary Apes), ancient and modern history, high rises, marinas, ports and dry docks ... if you’ve ever played SIMS or one of those build an empire games on a computer then Gibralter was the model. 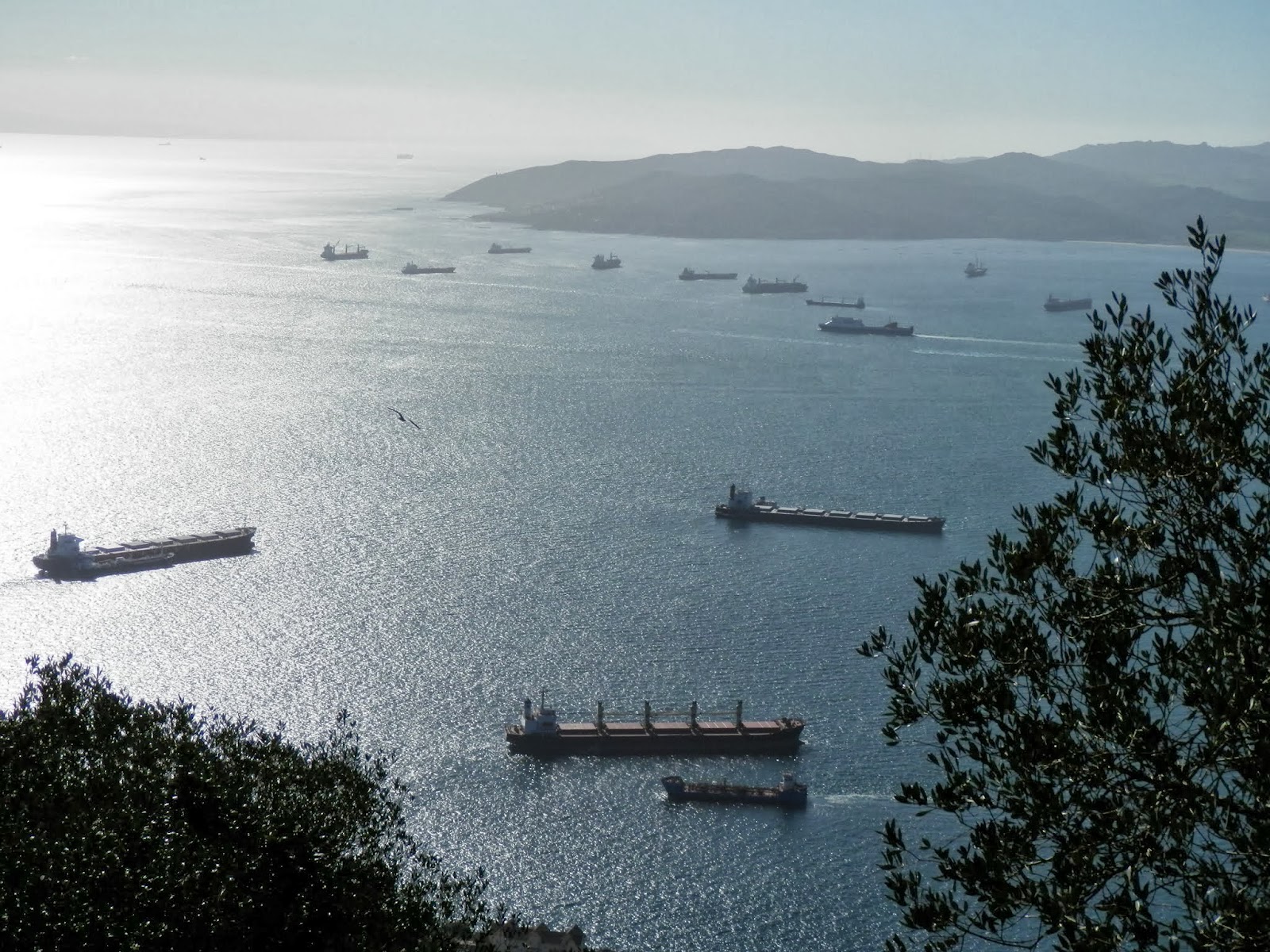 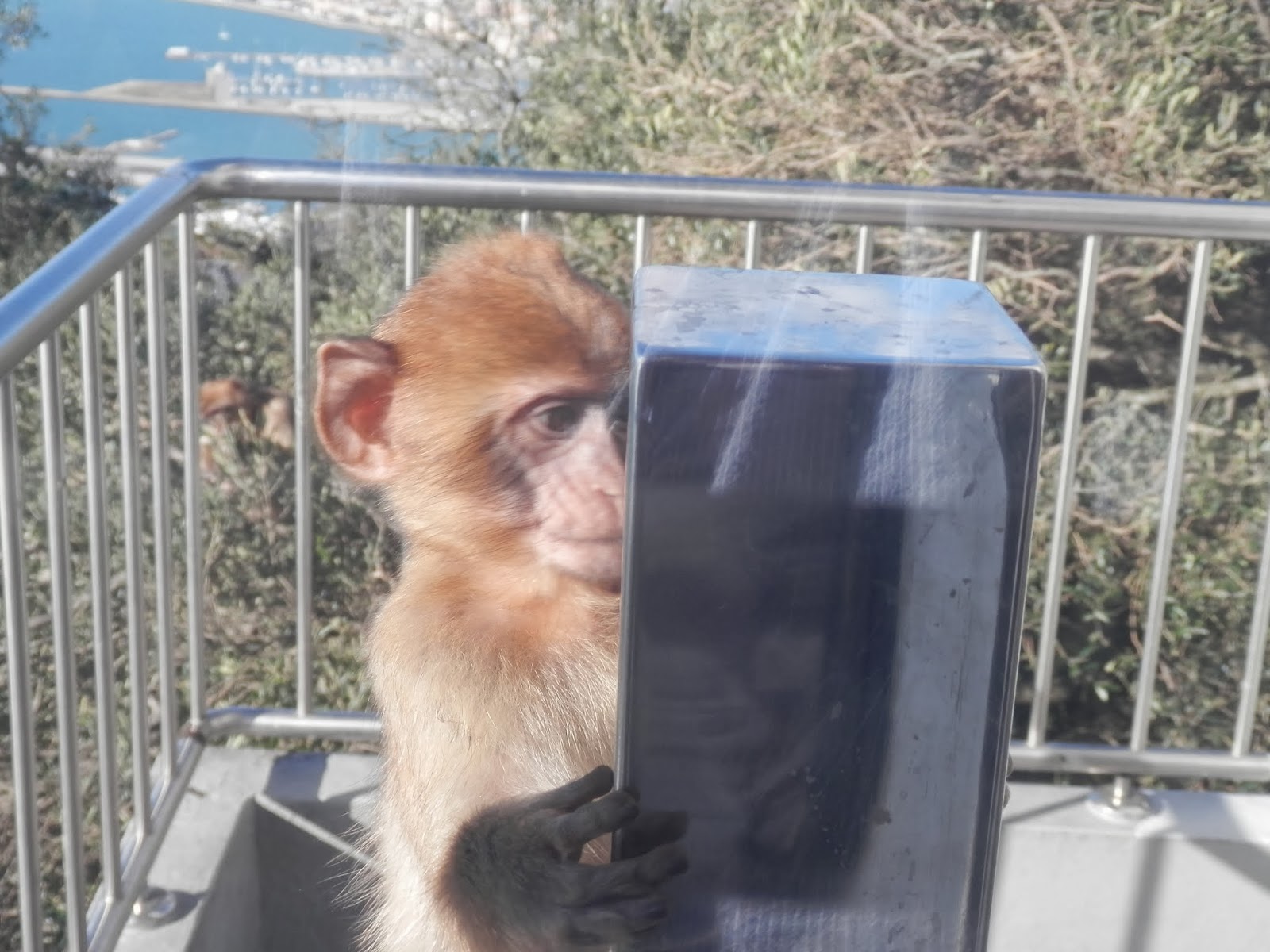 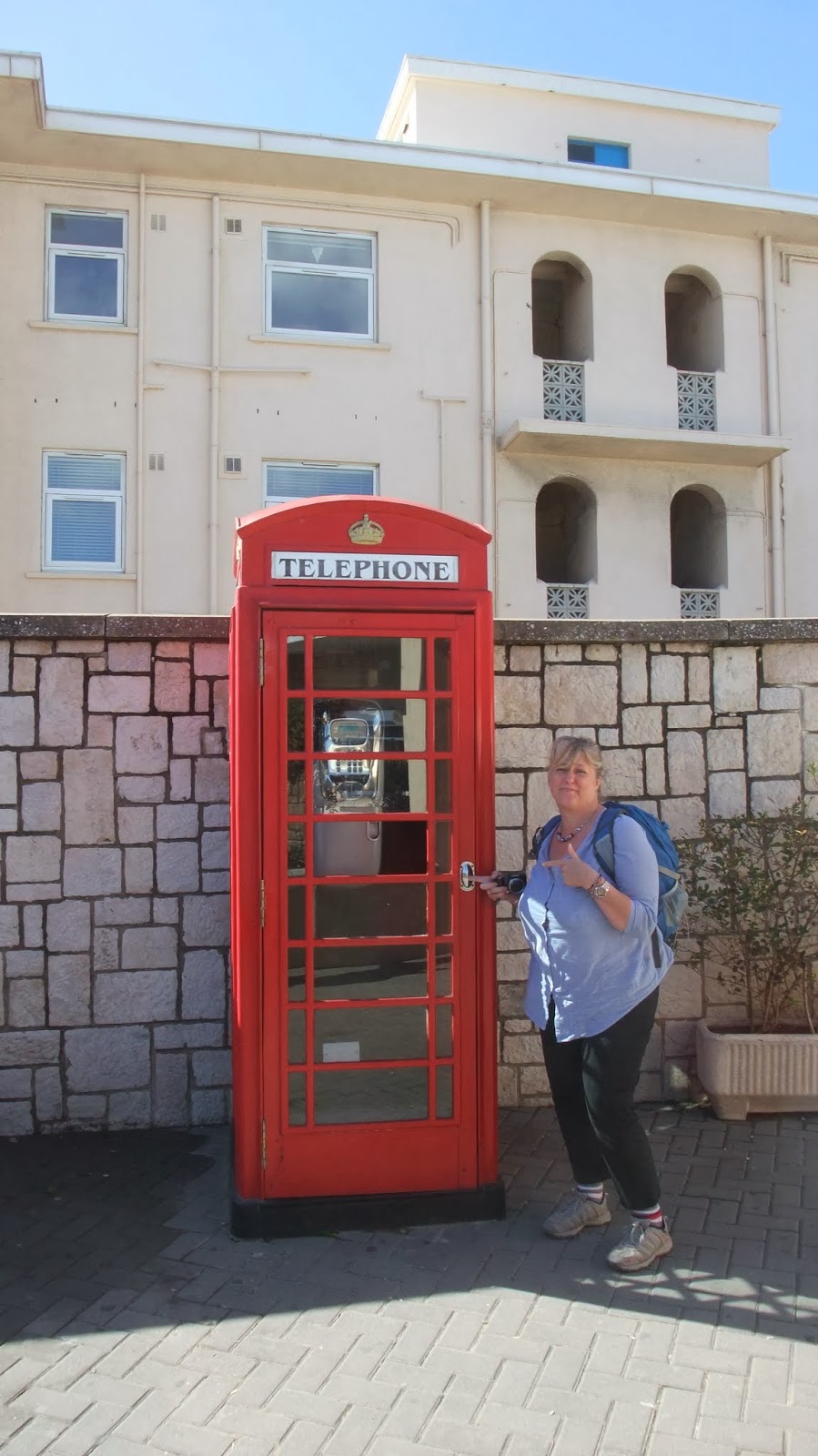 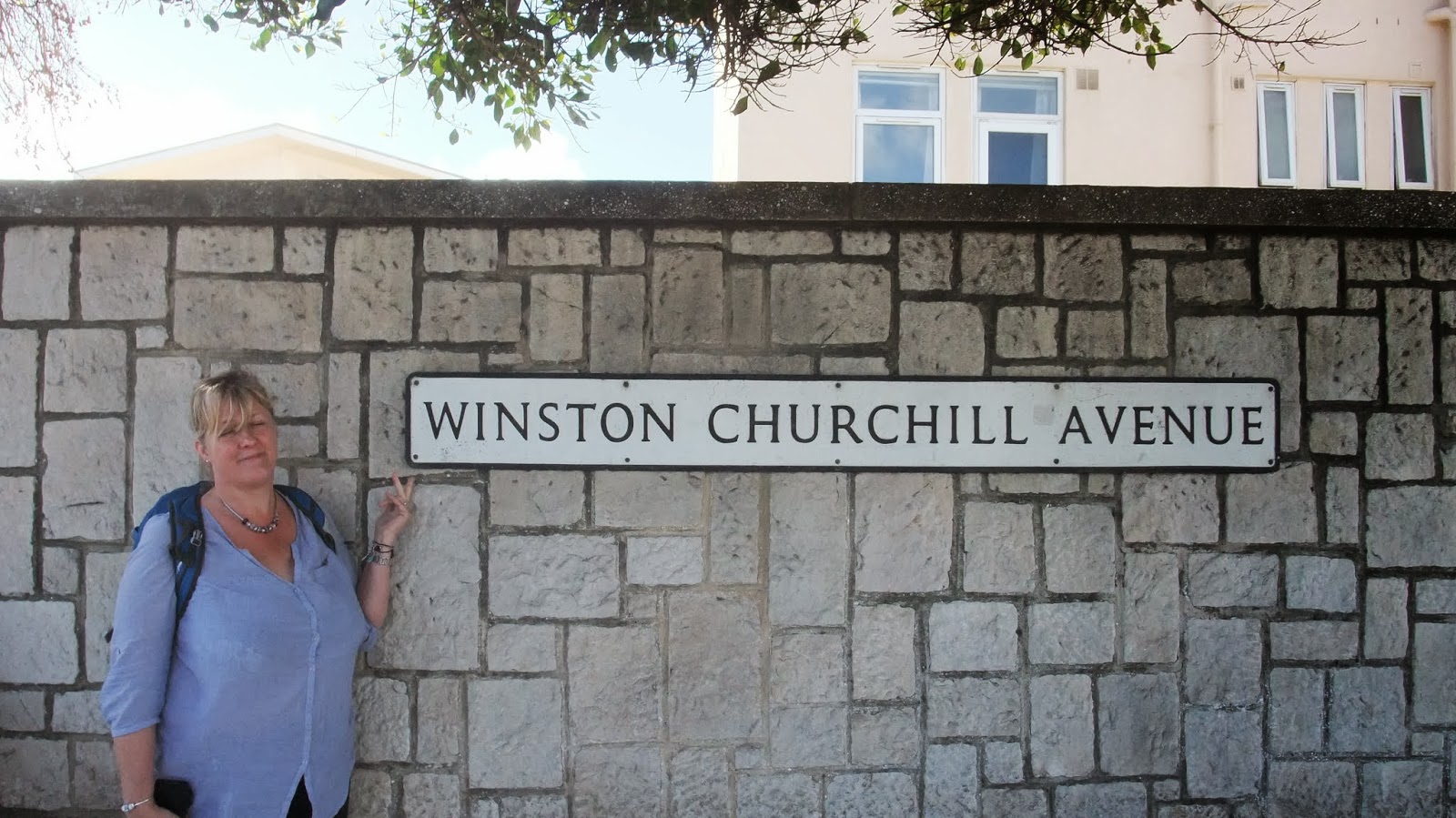 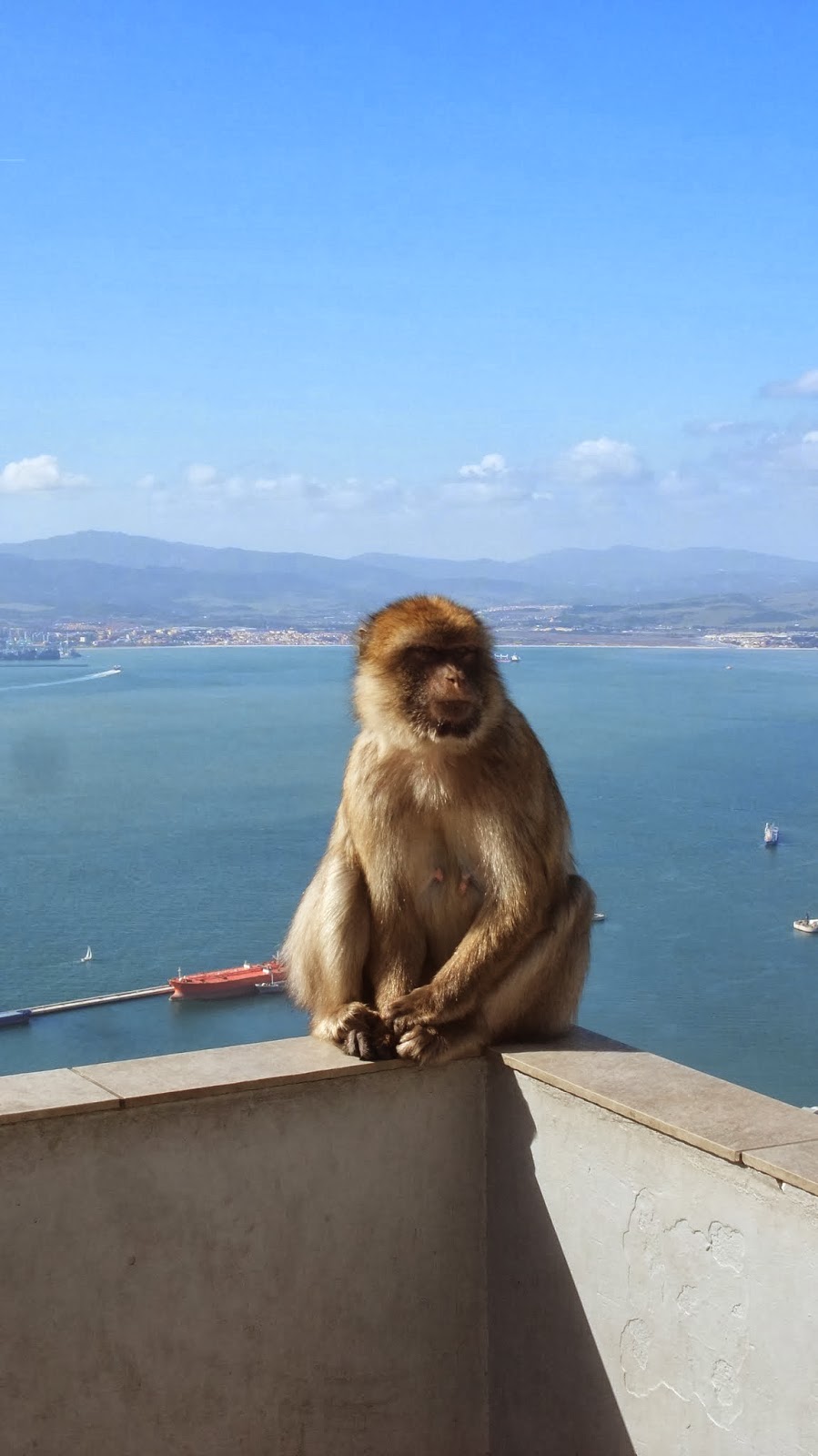 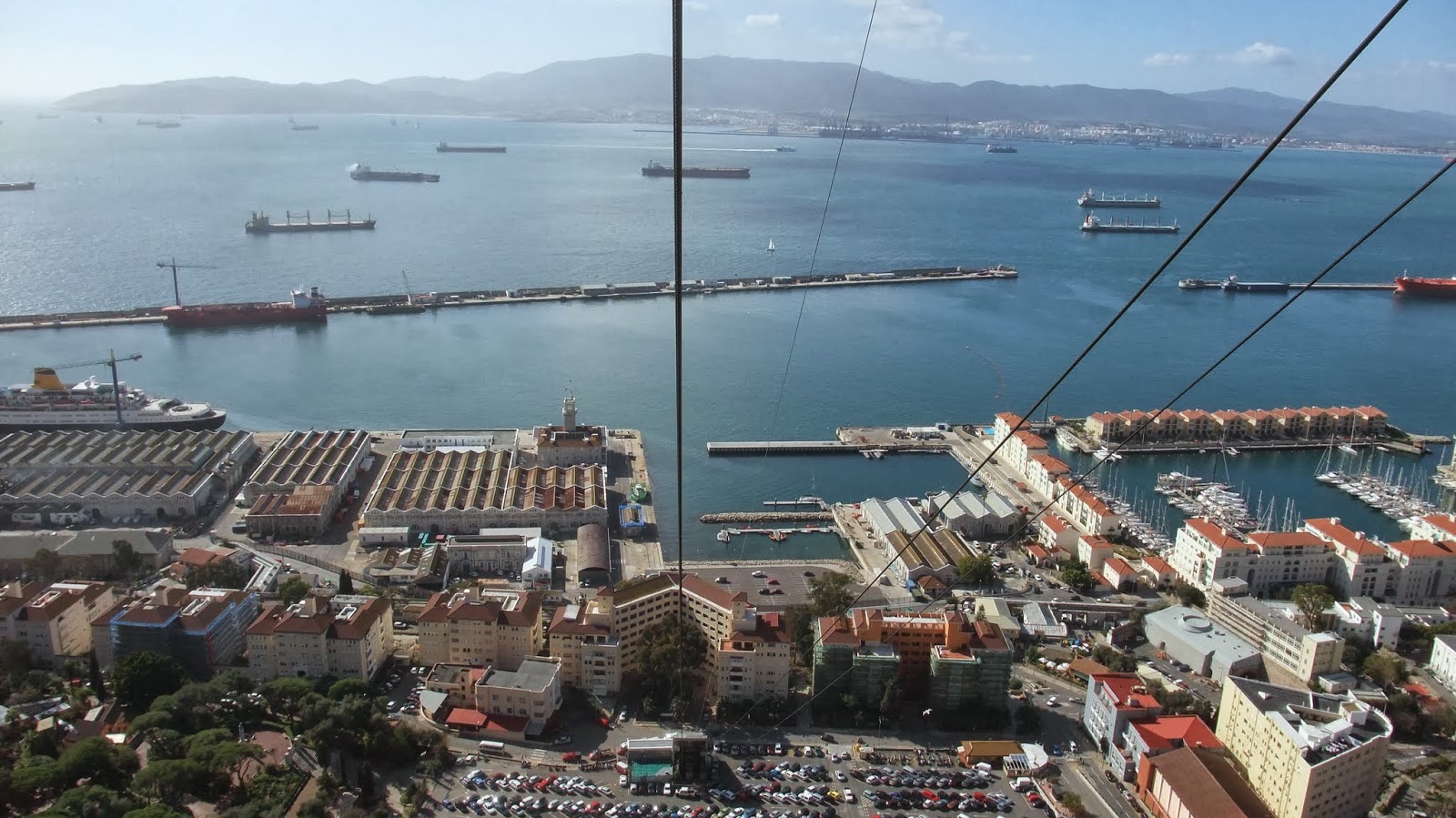 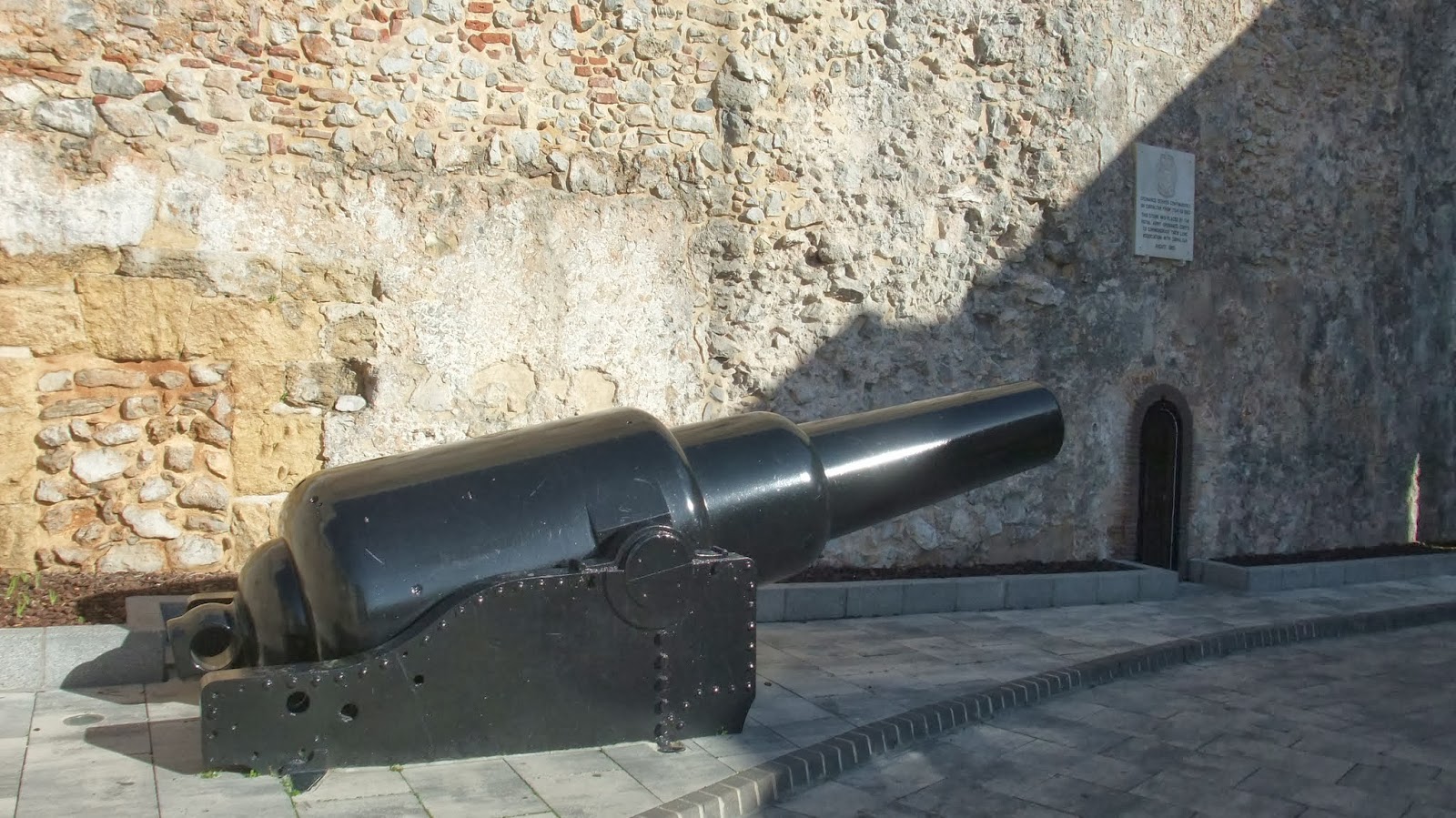 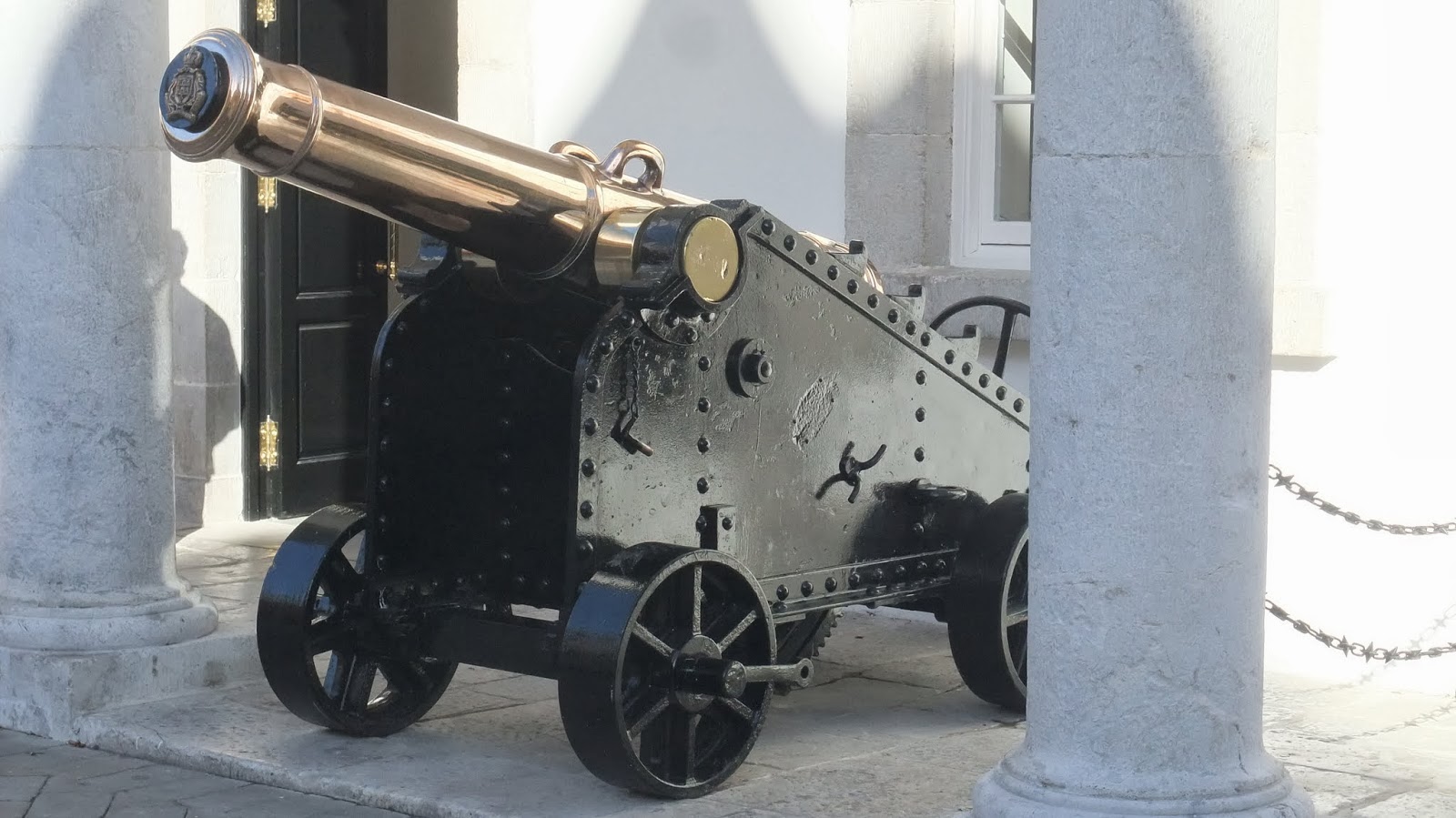 The old military bits, given their once vital role, should in my opinion be looked after a bit better, other than that in terms of tourists, it does exactly what it says on the tin. It provides a small taste of `nearly home’ in a foreign land. I found the commercial tourist bit and shopping area a bit ... a bit ... a bit? It wasn’t my cup of tea. 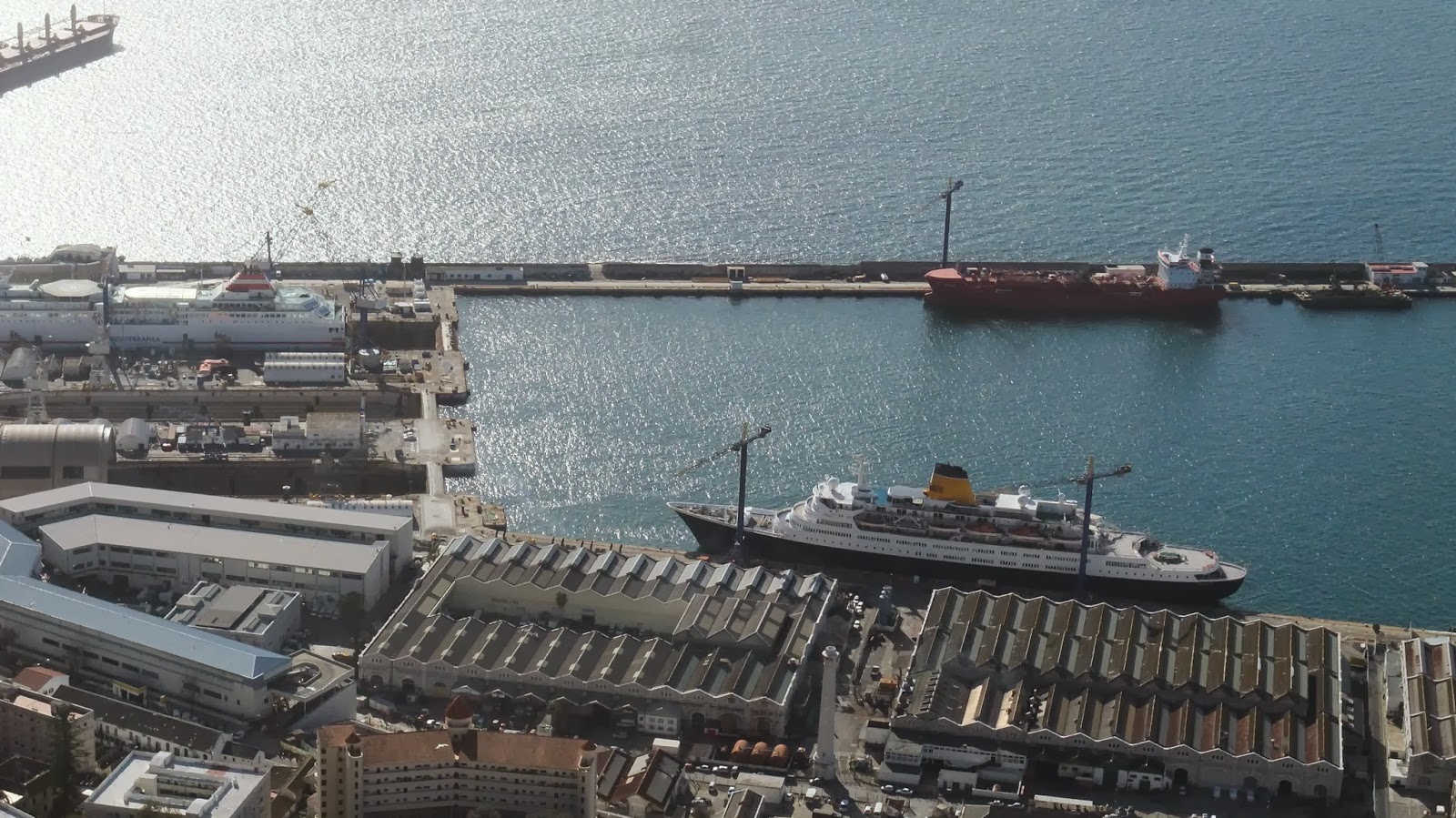 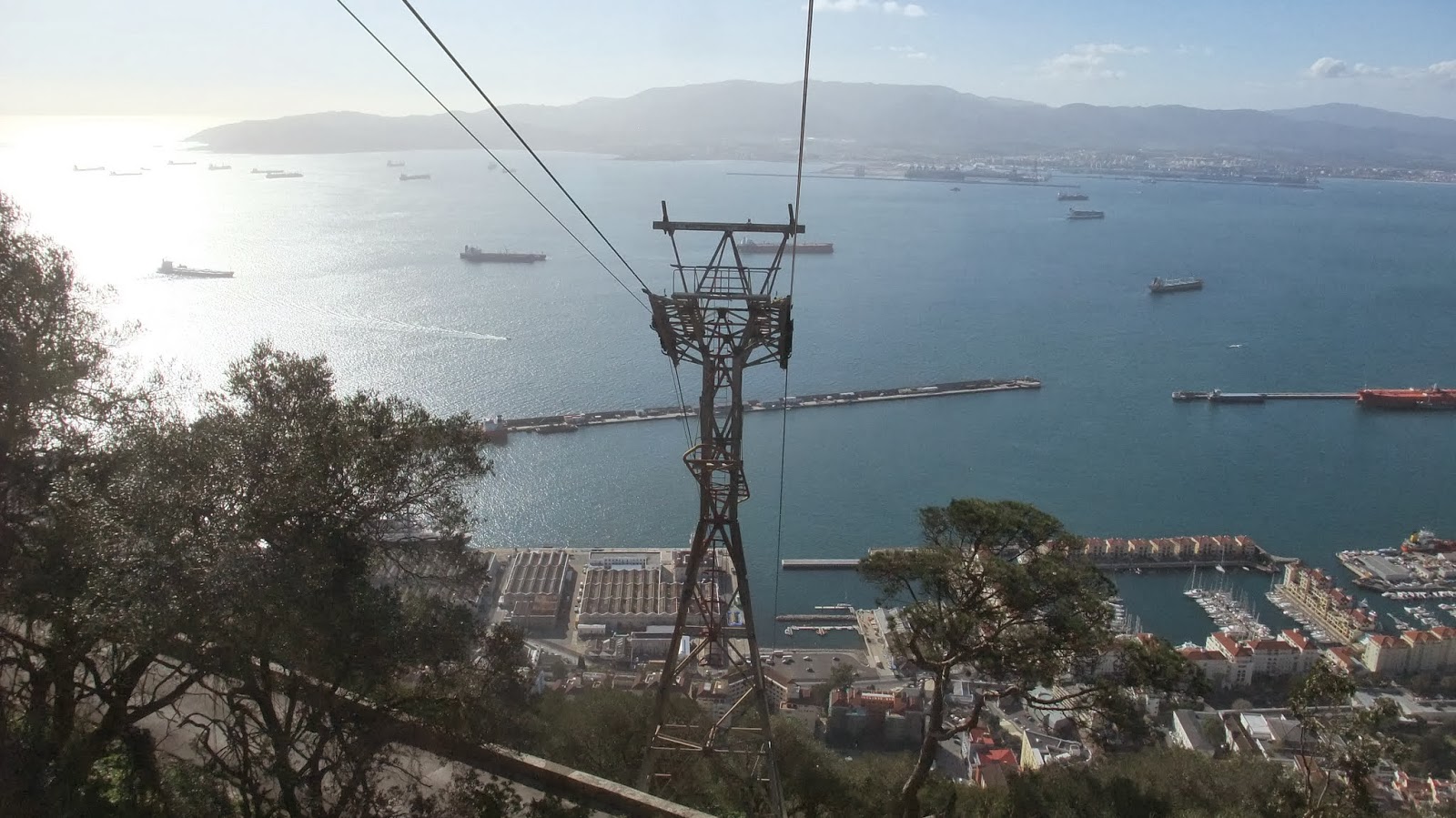 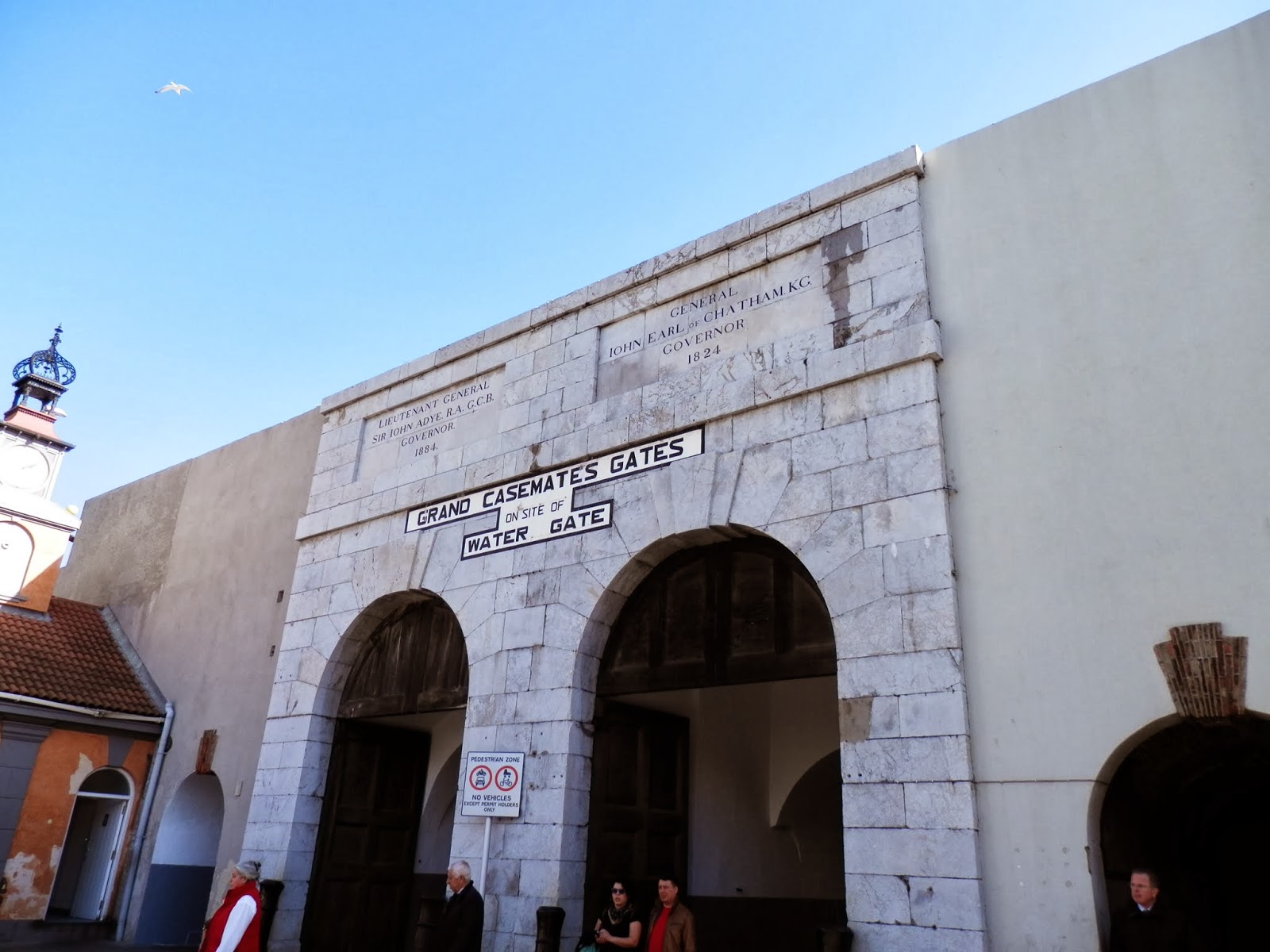 Up top however it was just my kind of place. Amanda got mugged the instant she got out the cable car because she had a pack of wet wipes and pack of tissues in her rucksack pockets. It was hilarious (for me). The ape pulled the tissues and literally through them over its shoulder ... clearly knowing exactly what `Handie Andies’ look and feel like, the wet wipes clearly warranted a sniff a nip to test texture, and then they were also discarded, before the ape moved on and mugged a French woman. 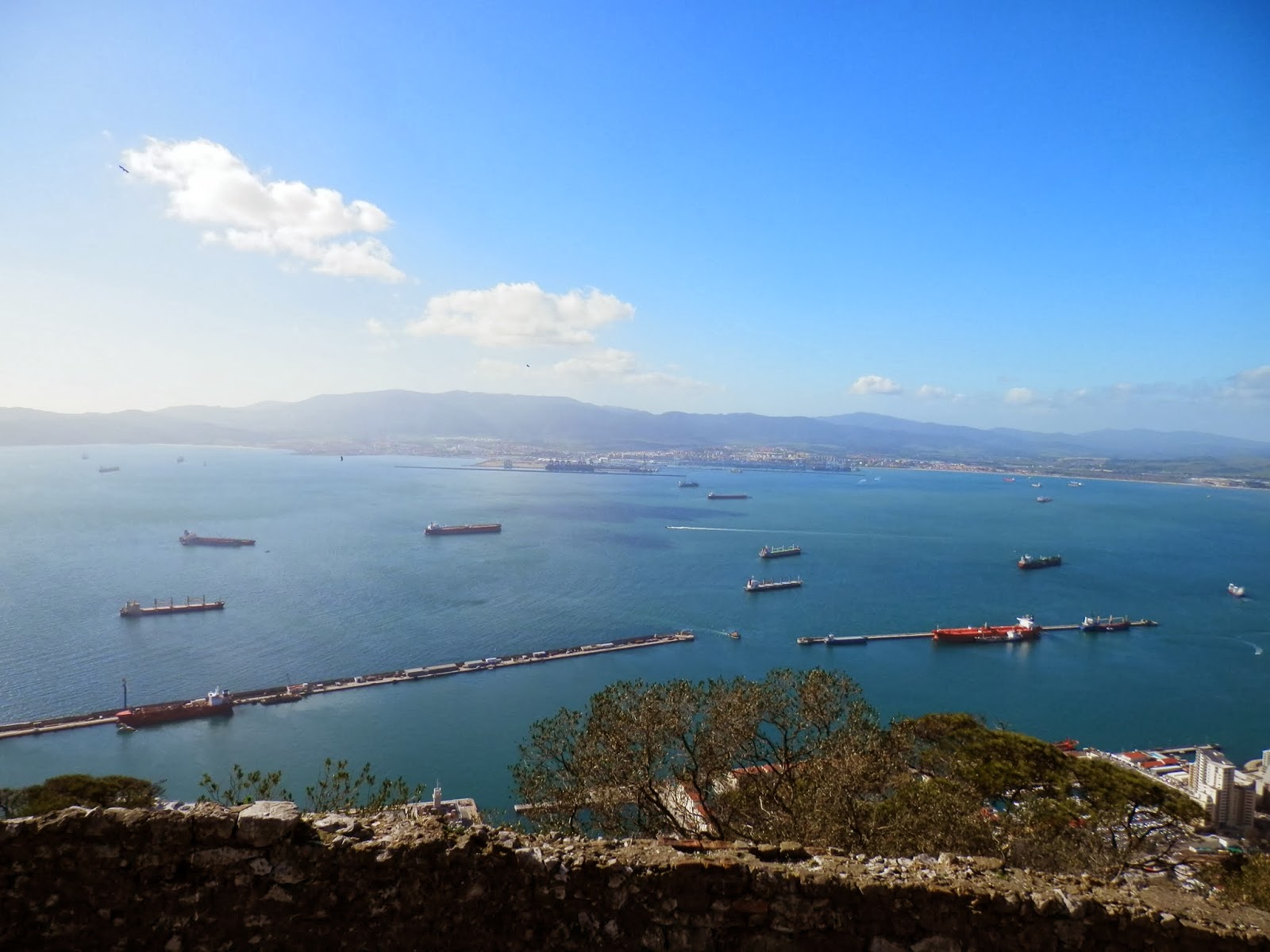 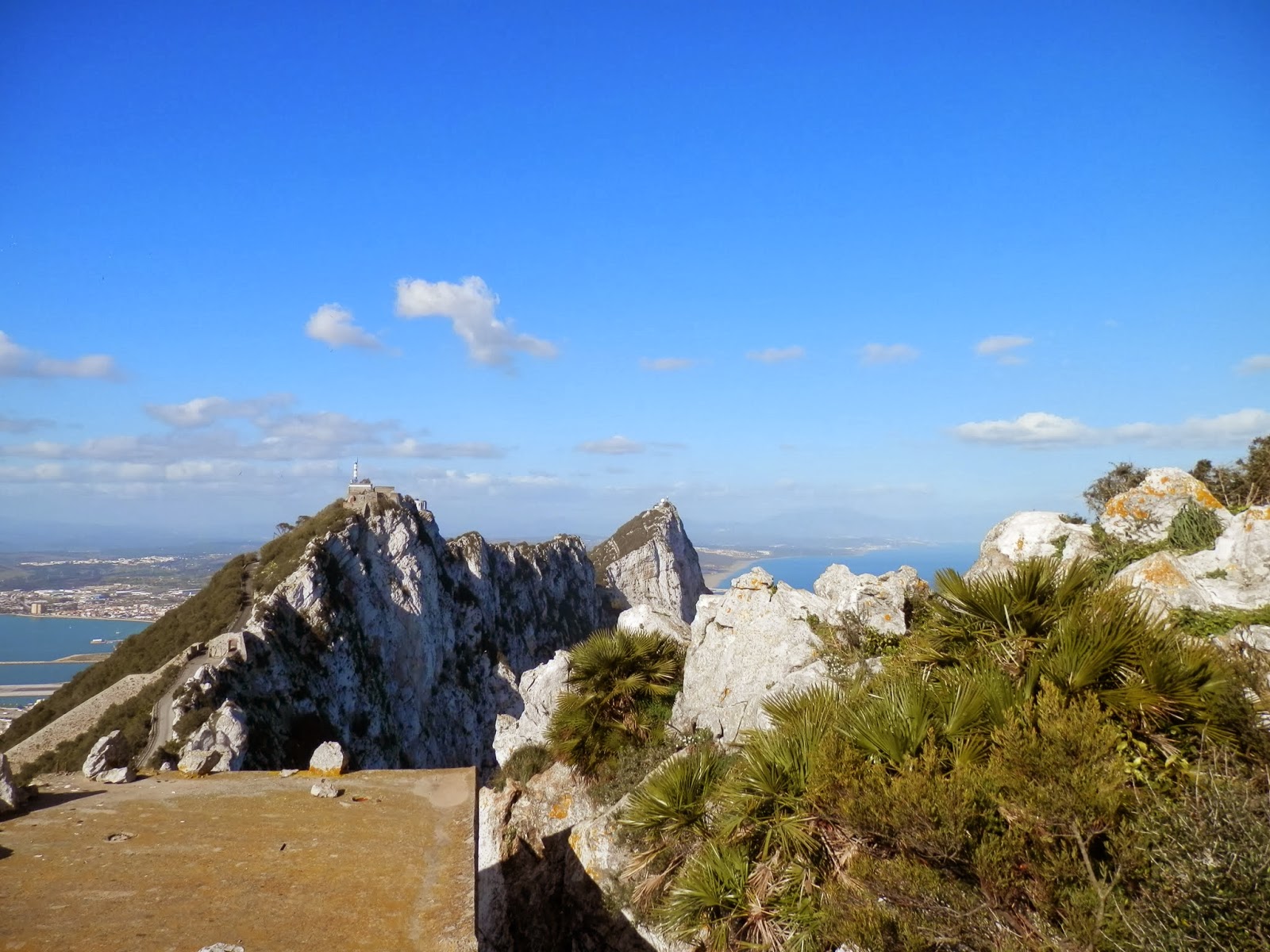 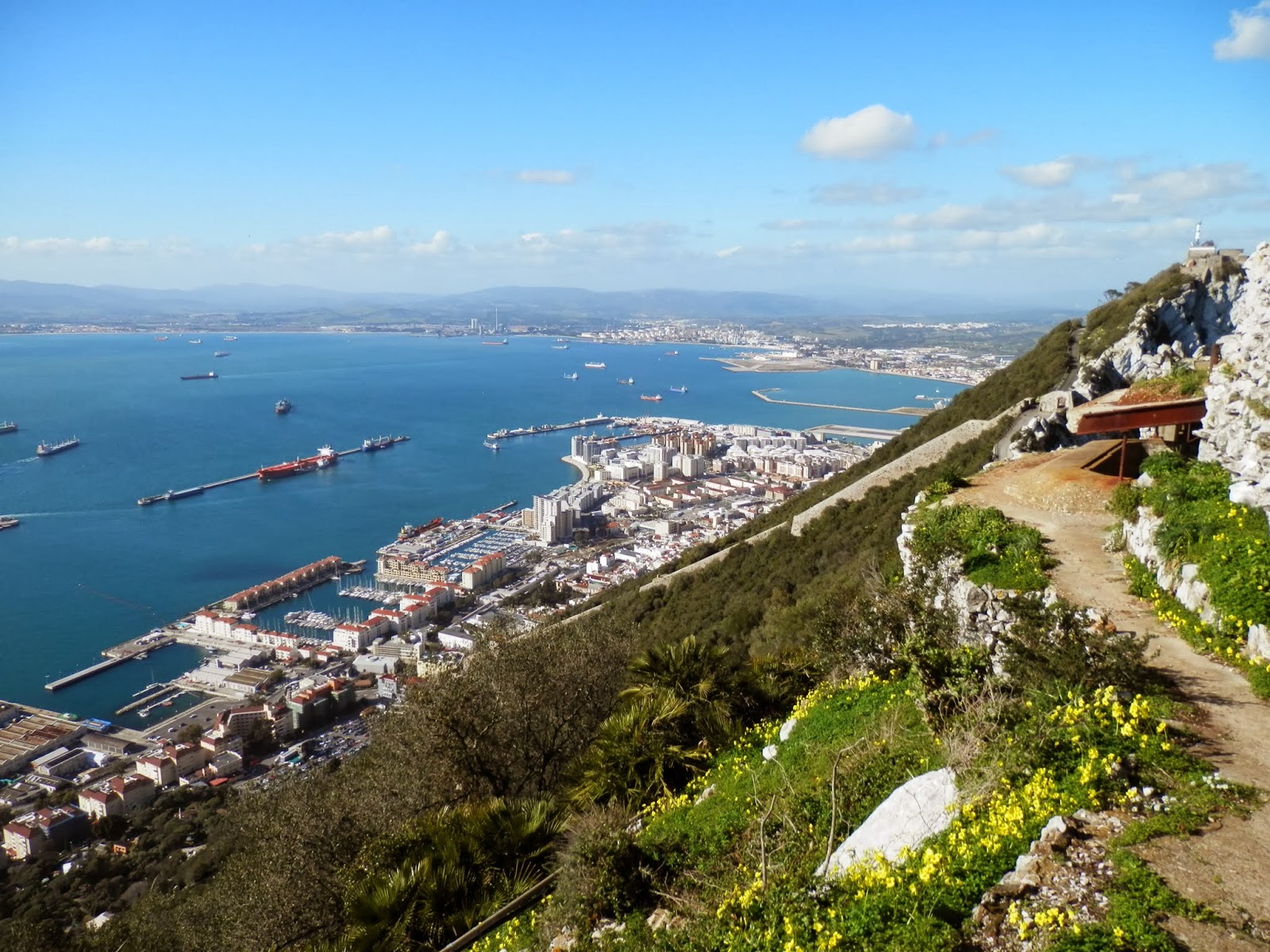 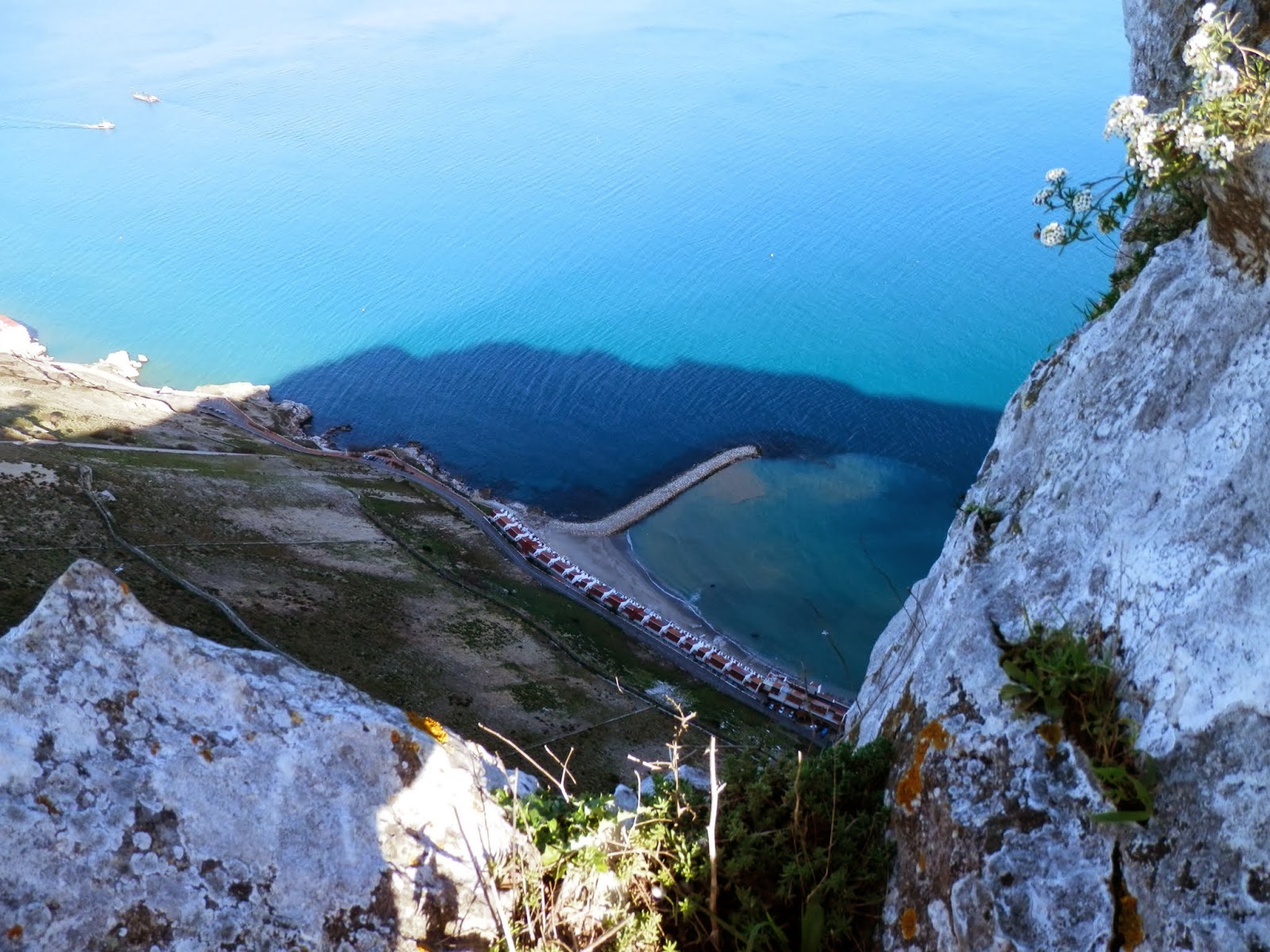 Enjoy the pictures, most of which in this set were taken by Amanda ... I did a silly video that's on Facebook.