We aren’t going to write much about Alhambra, it’s vast. And to try and describe it here would take a lot of time, and unfortunately we only have a few hours before we move on again. There is Skyping to be done, a bag of laundry to set off and then dry (it’s cold wet and blowing a gale here (we’re near Malaga by the way ... it’s horrible), so line drying is out of the question). 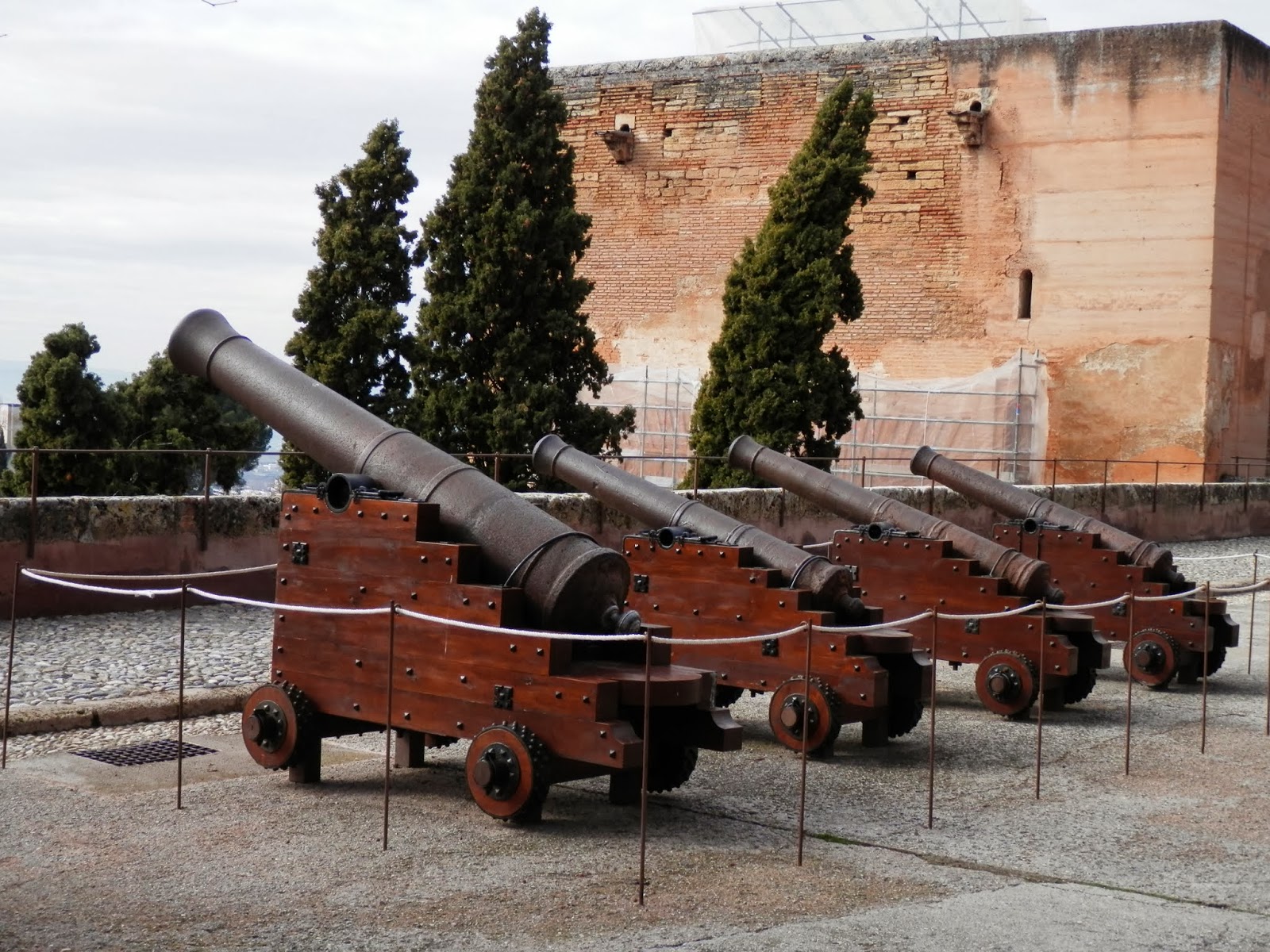 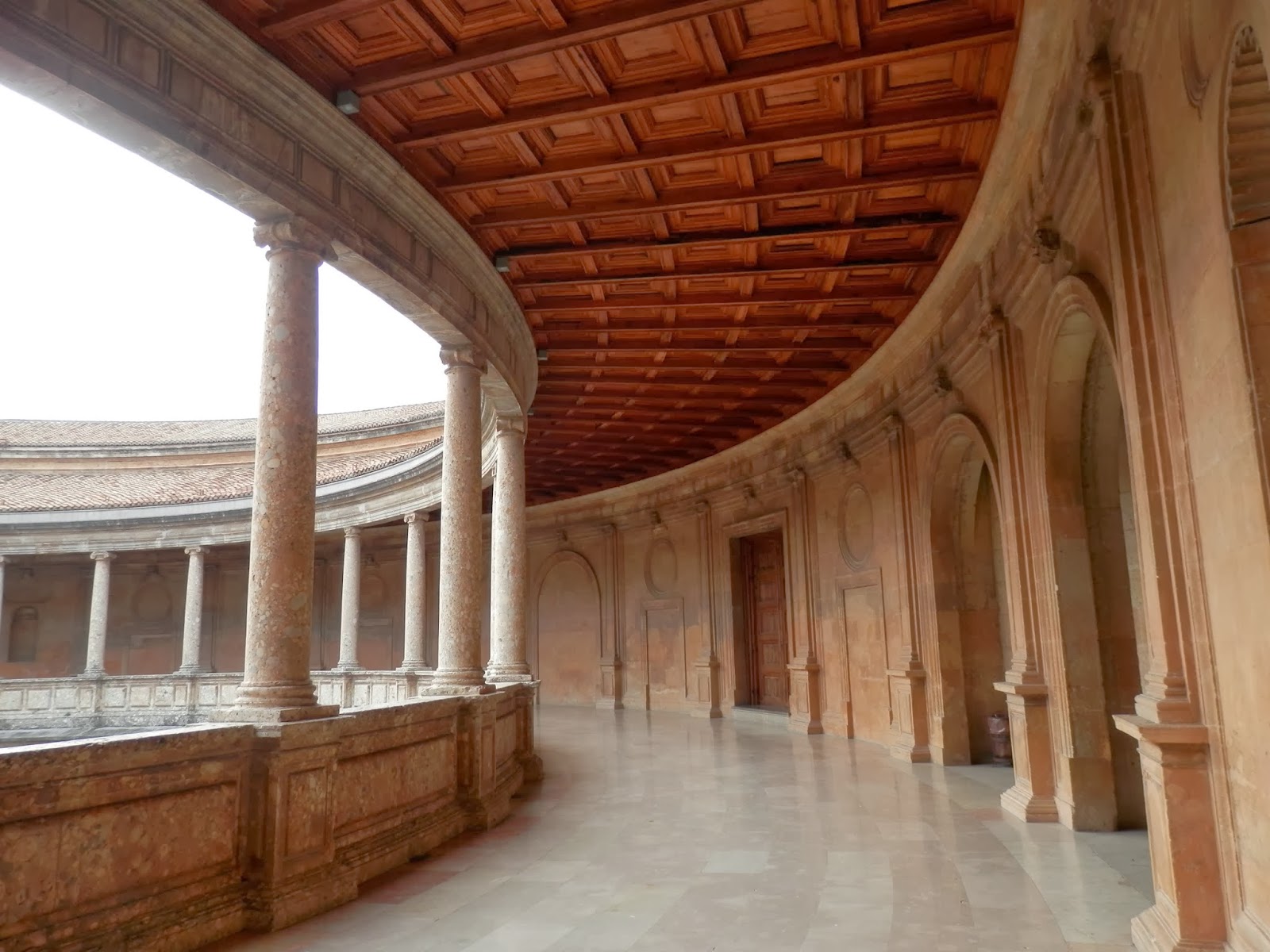 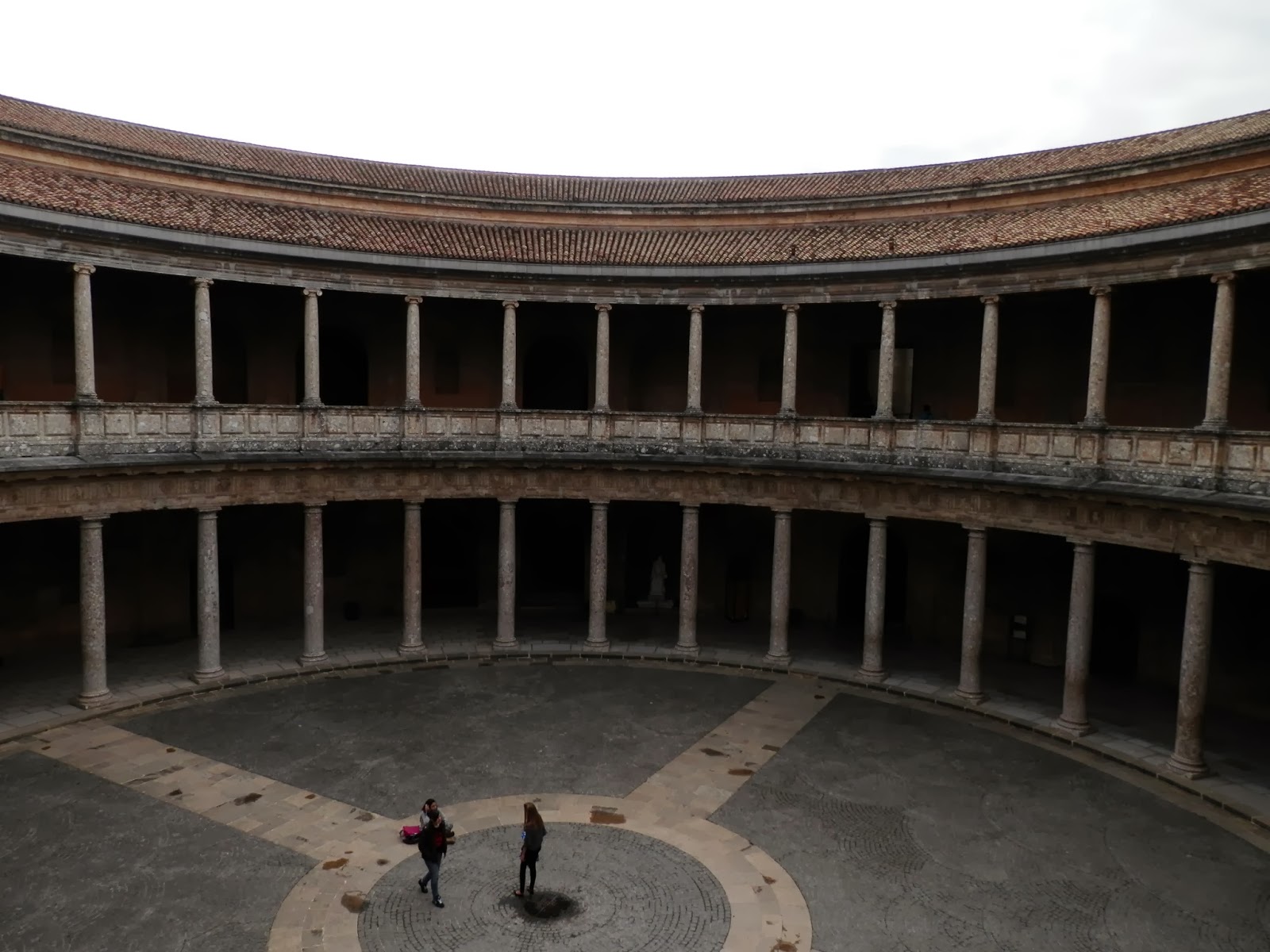 If I have any comment to make about Alhambras plasterwork which is spectacular, then it is a little negative. In 2007 I went to Egypt, there is paintwork under lintels 3500 years old that hasn’t faded. In Alhambra most of the plasterwork is faded in the areas you can see. There are areas you can’t access where the gold leaf and paint are still resplendent (see Wikipedia and palace websites). There is one internal space where we did see the old glory, but you’re not allowed to take pictures. 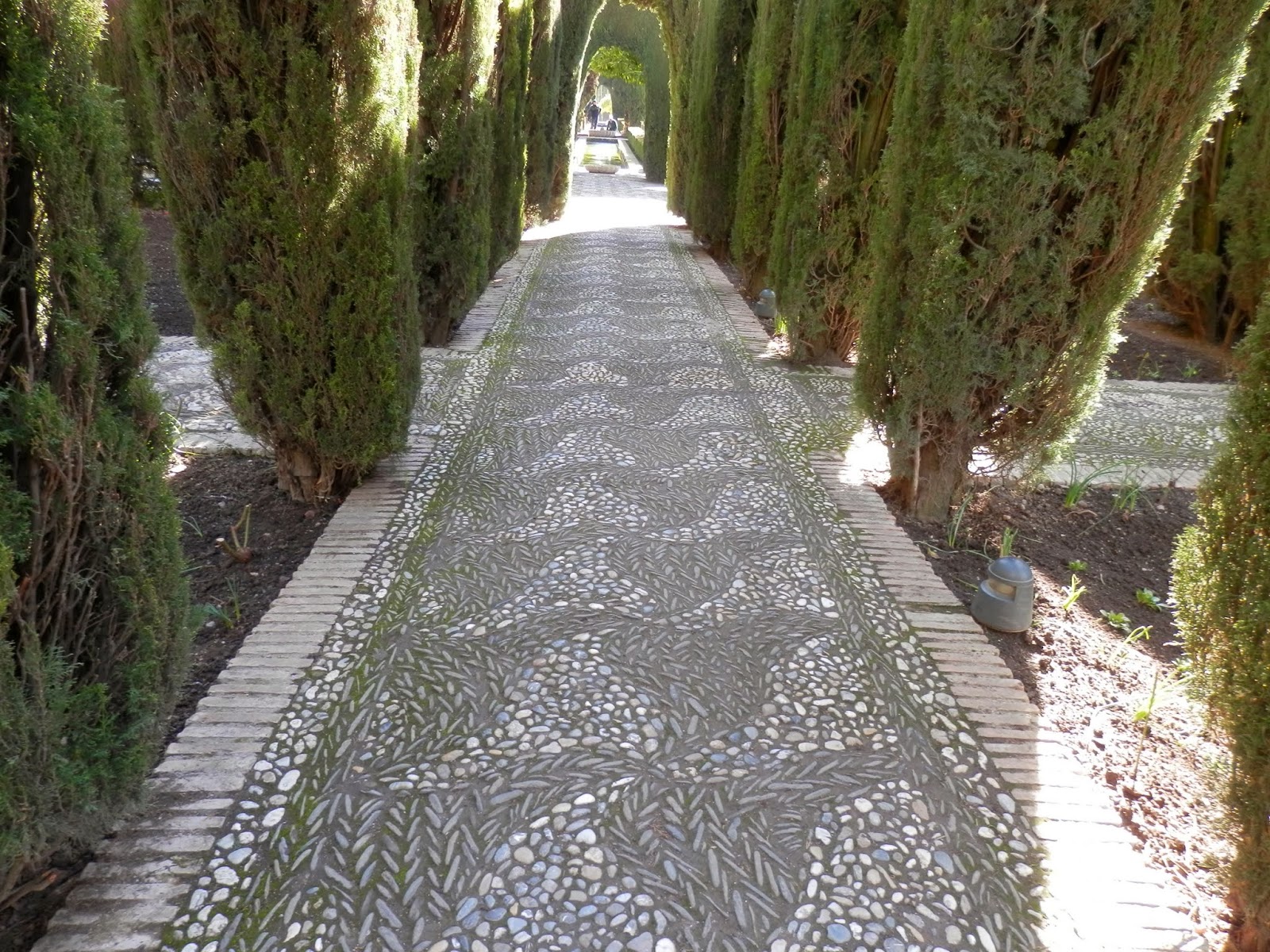 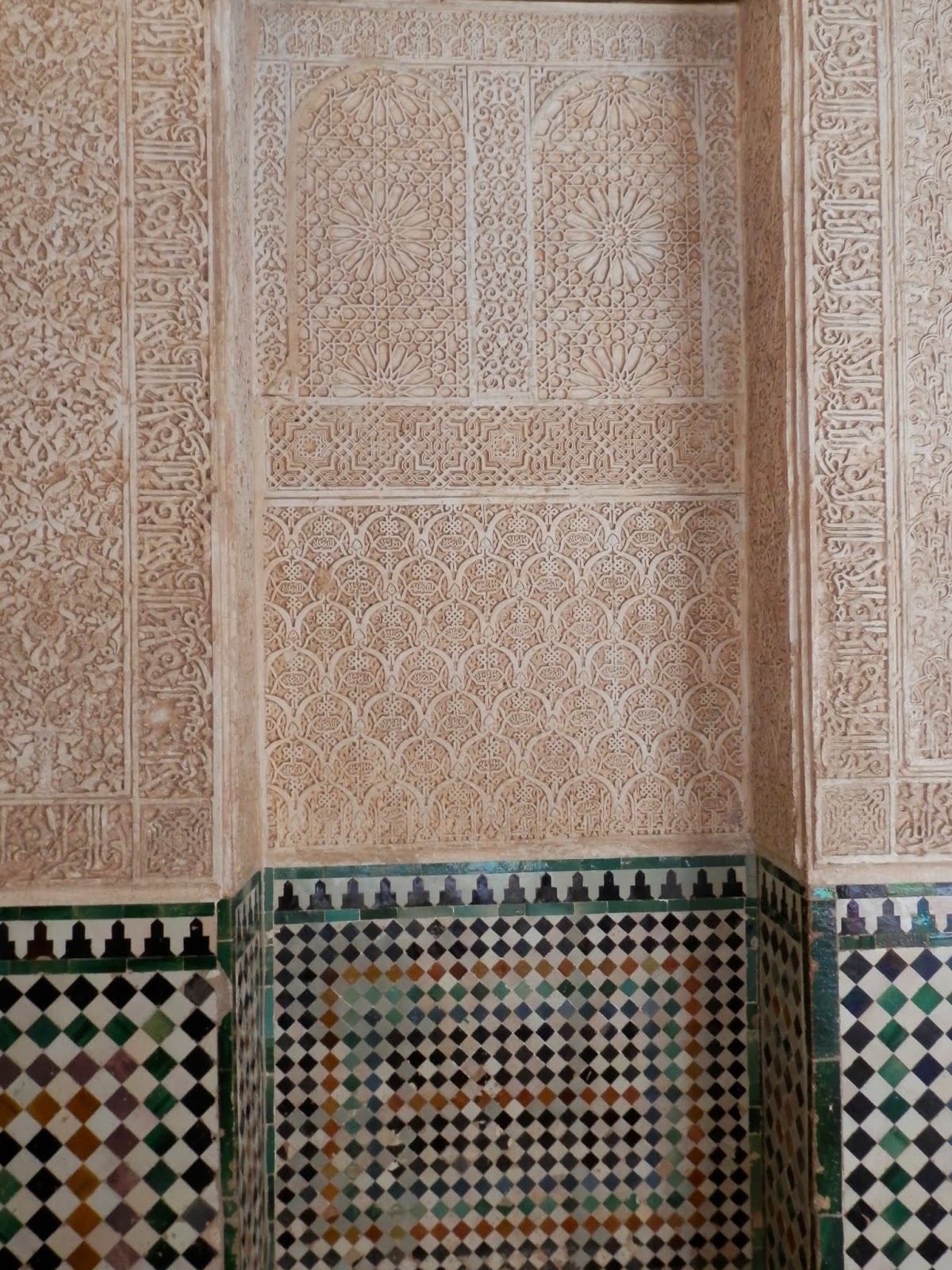 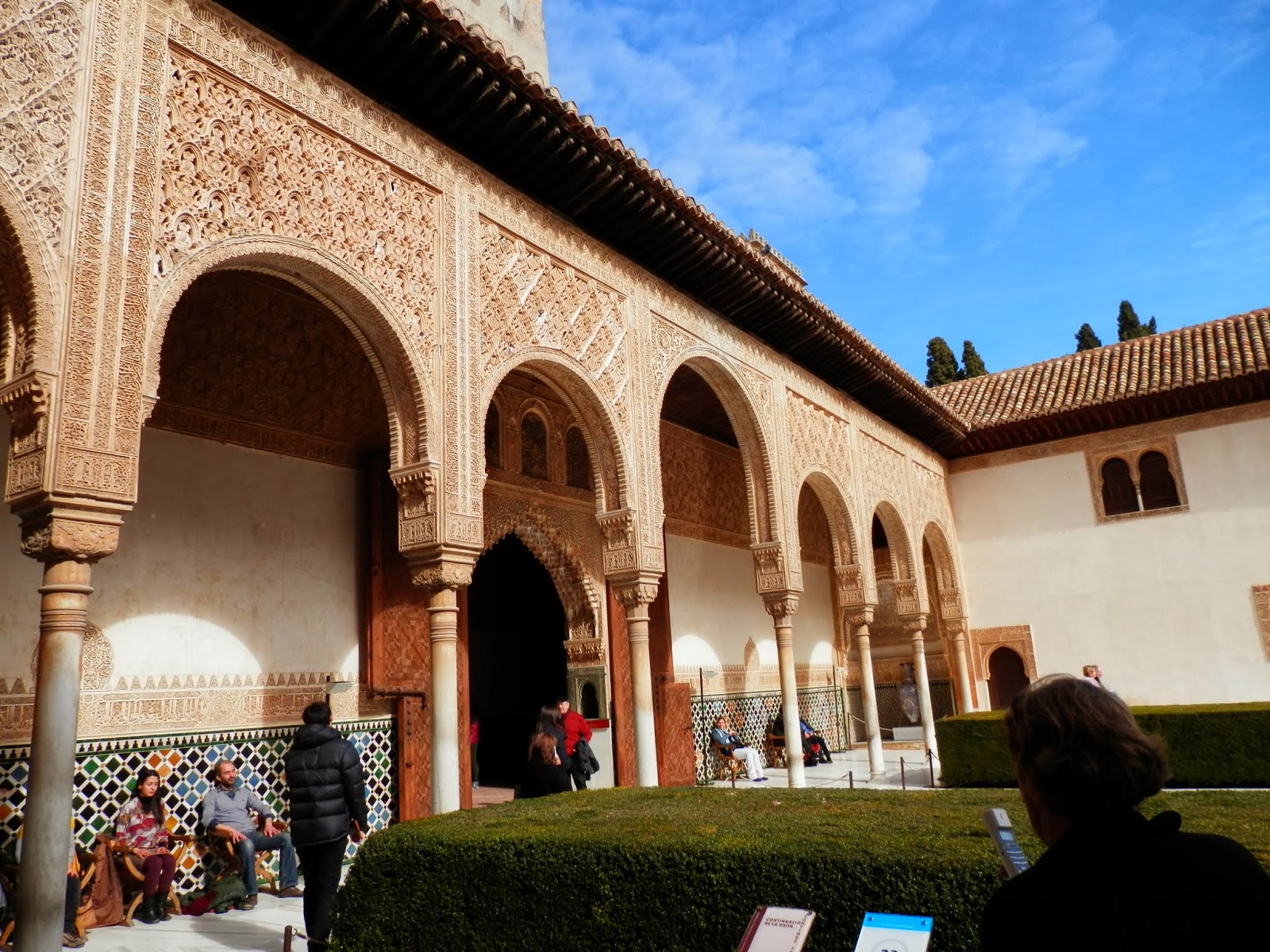 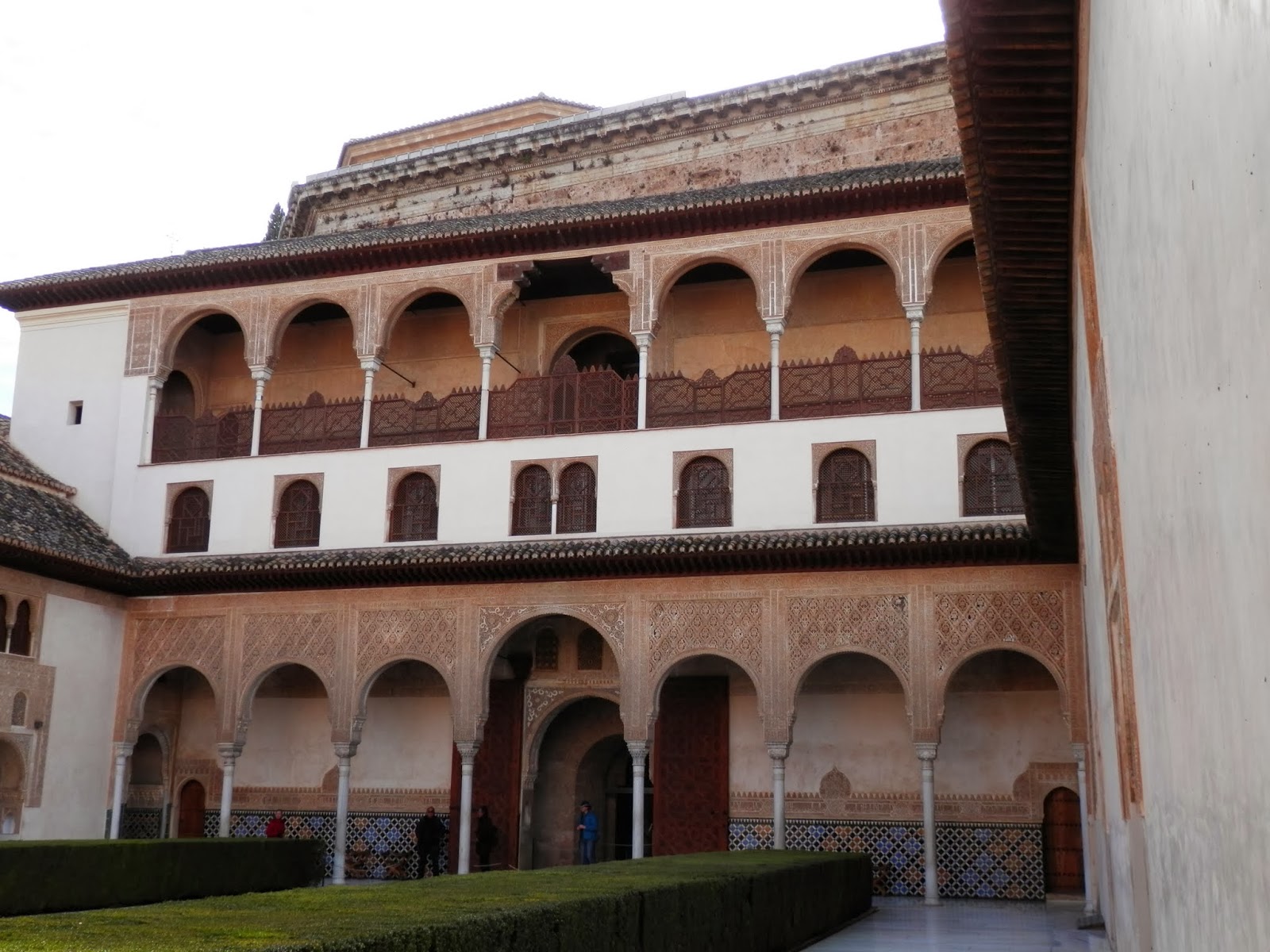 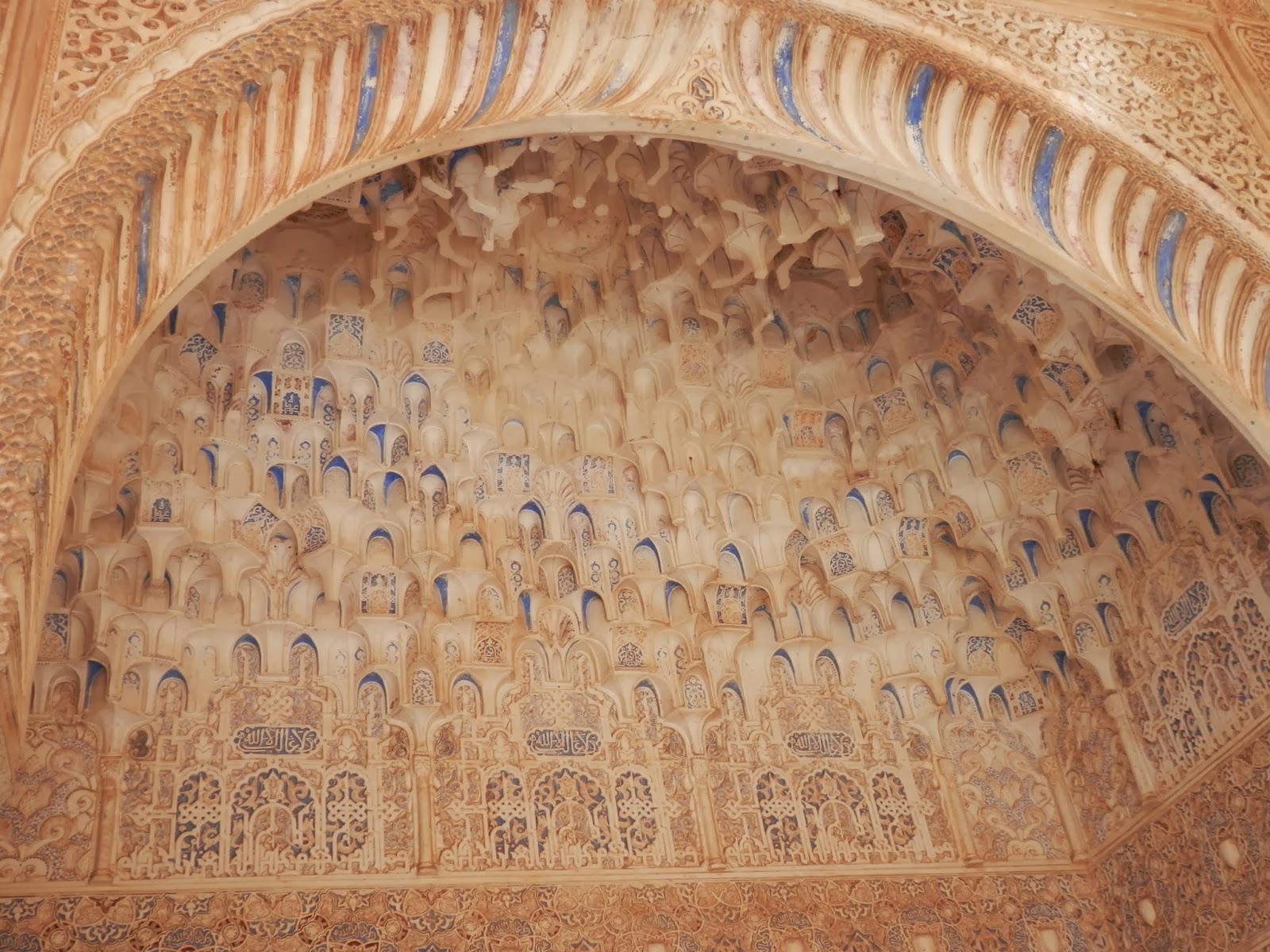 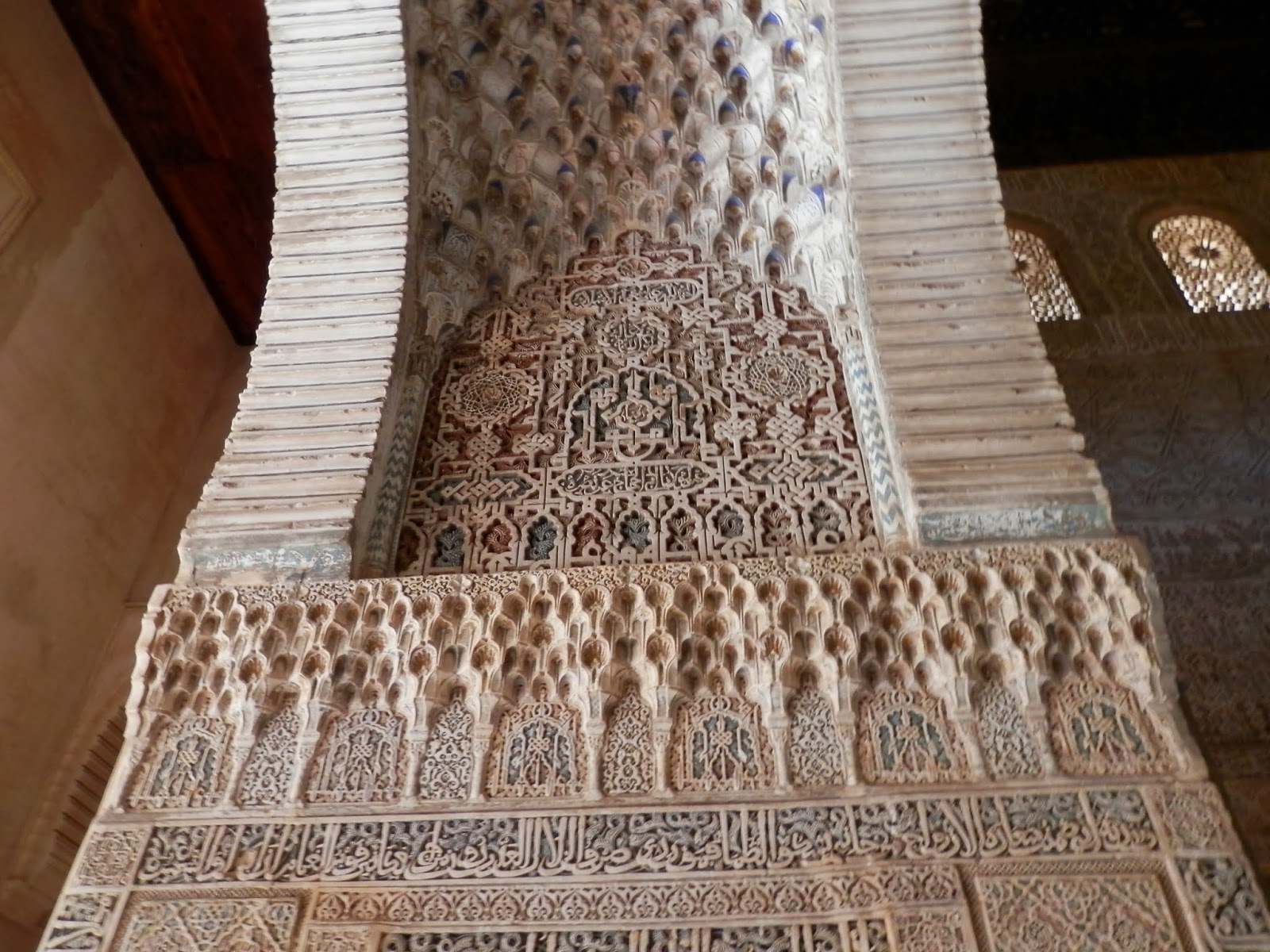 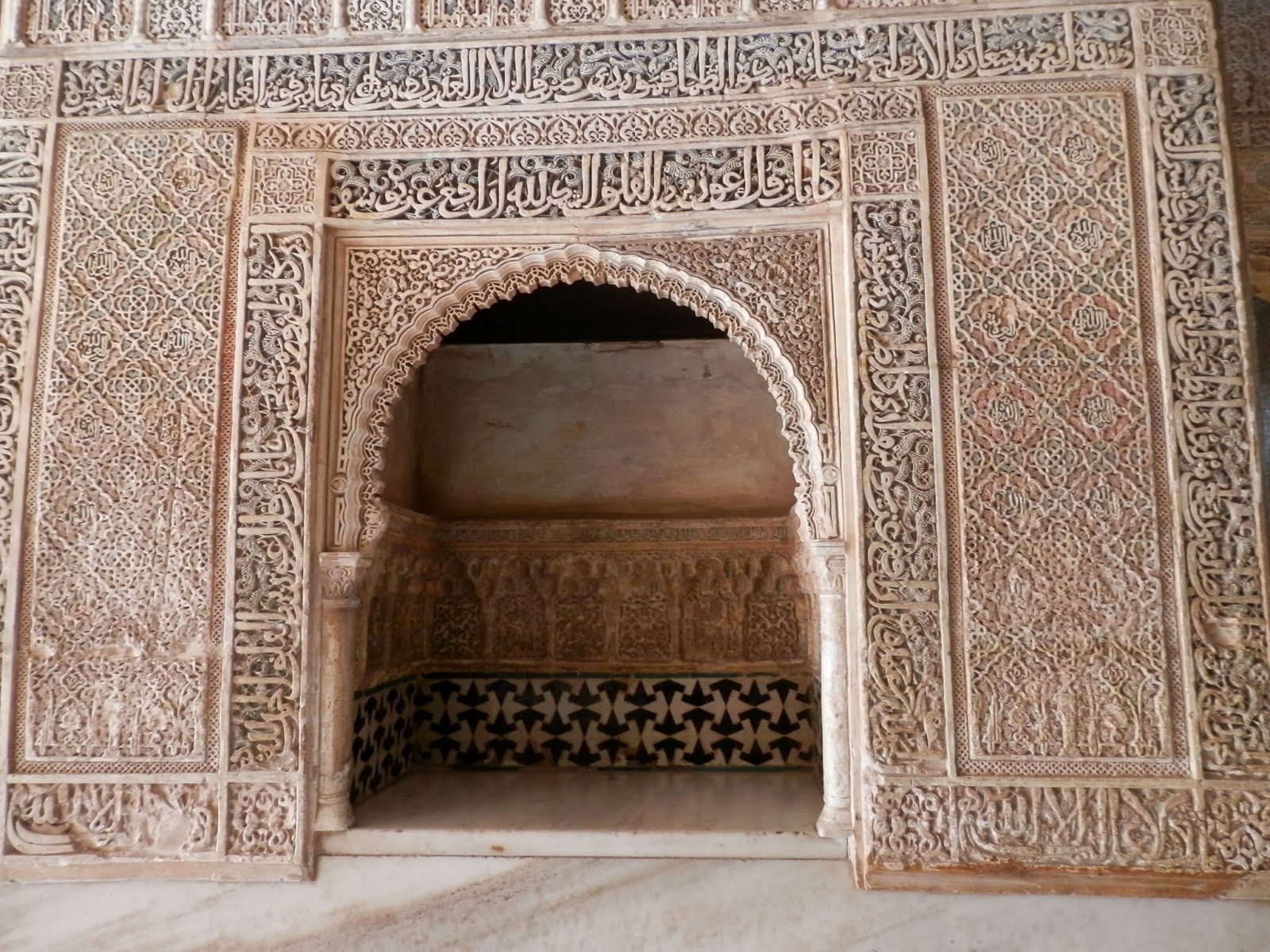 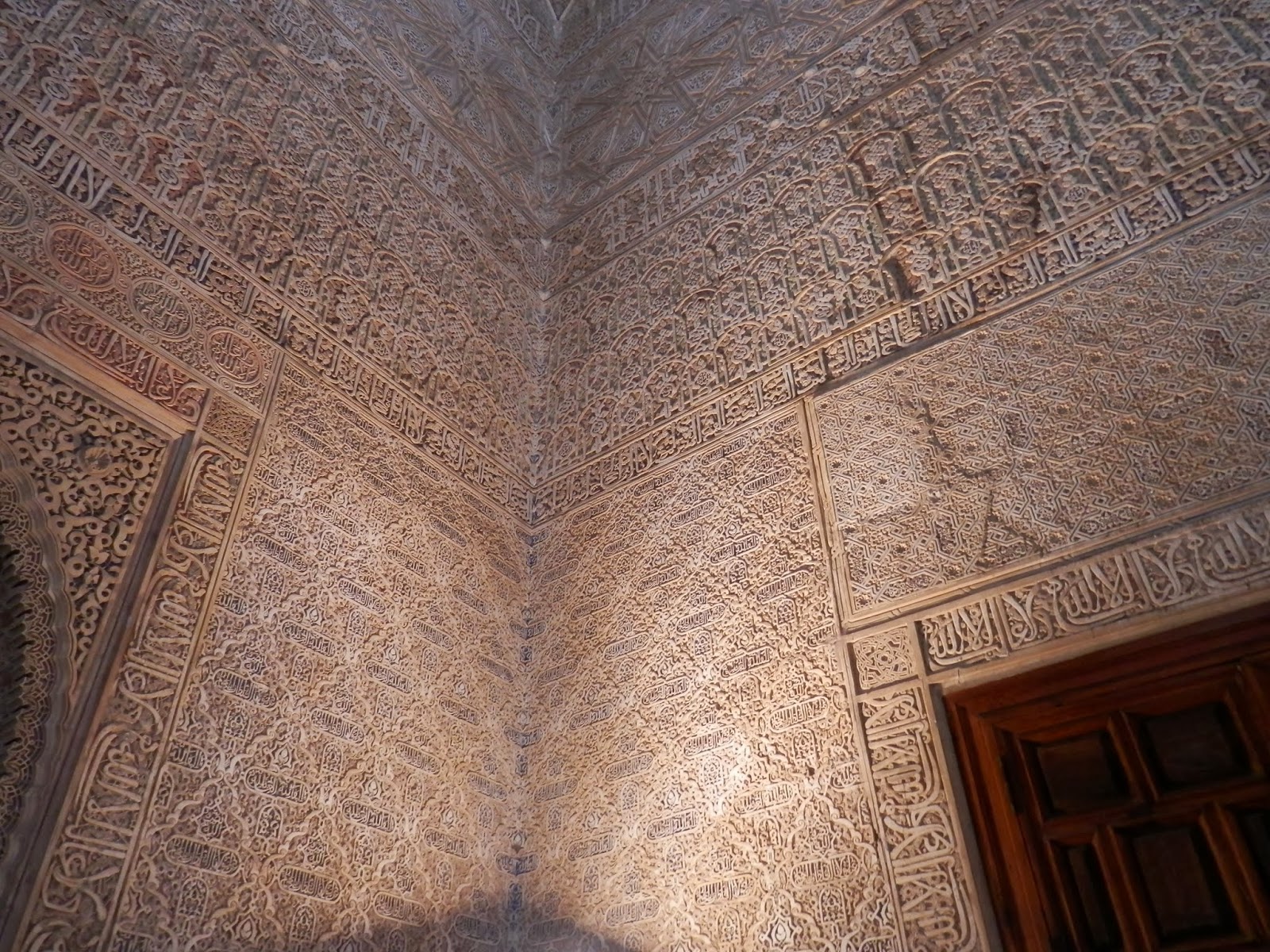 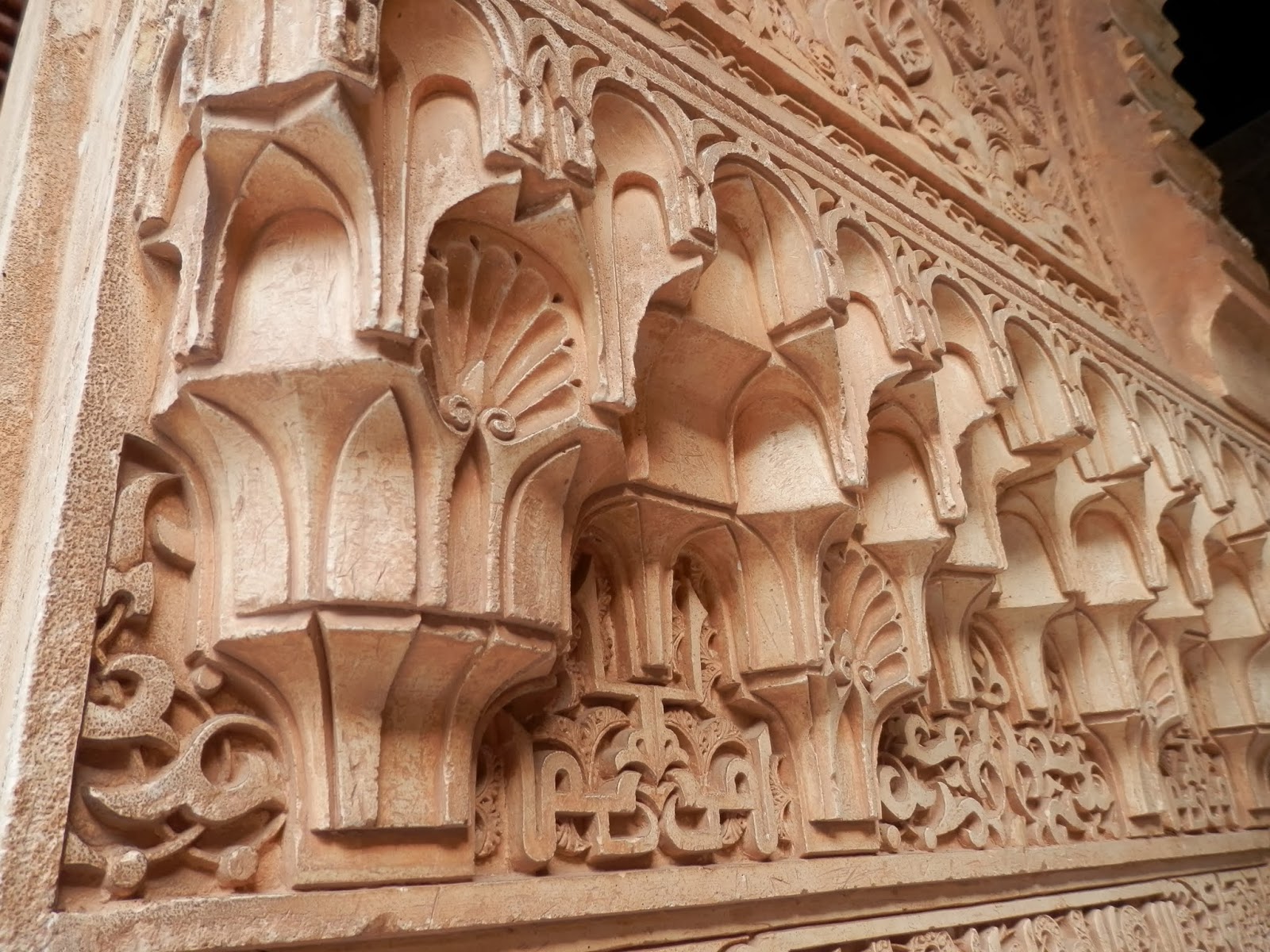 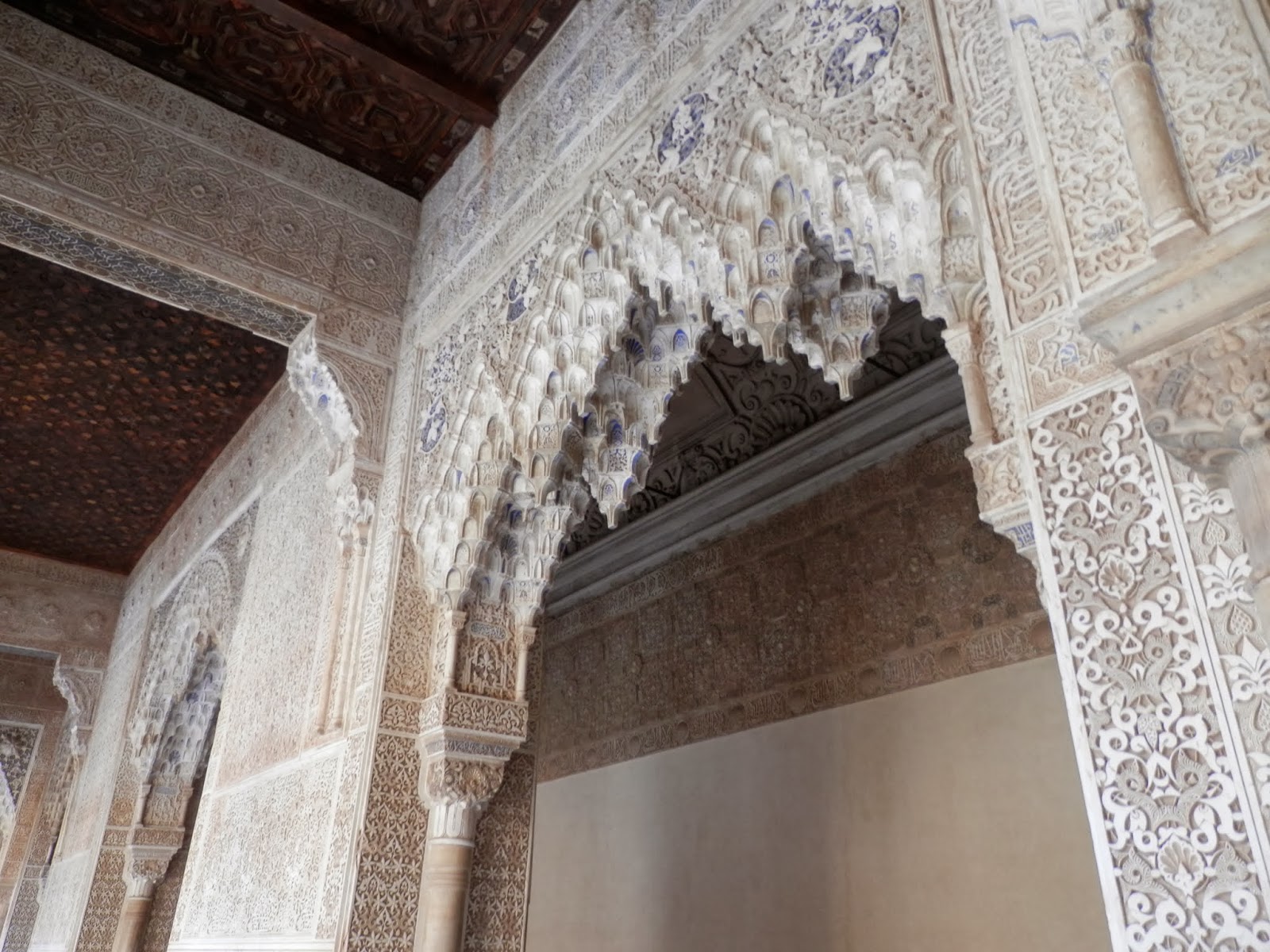 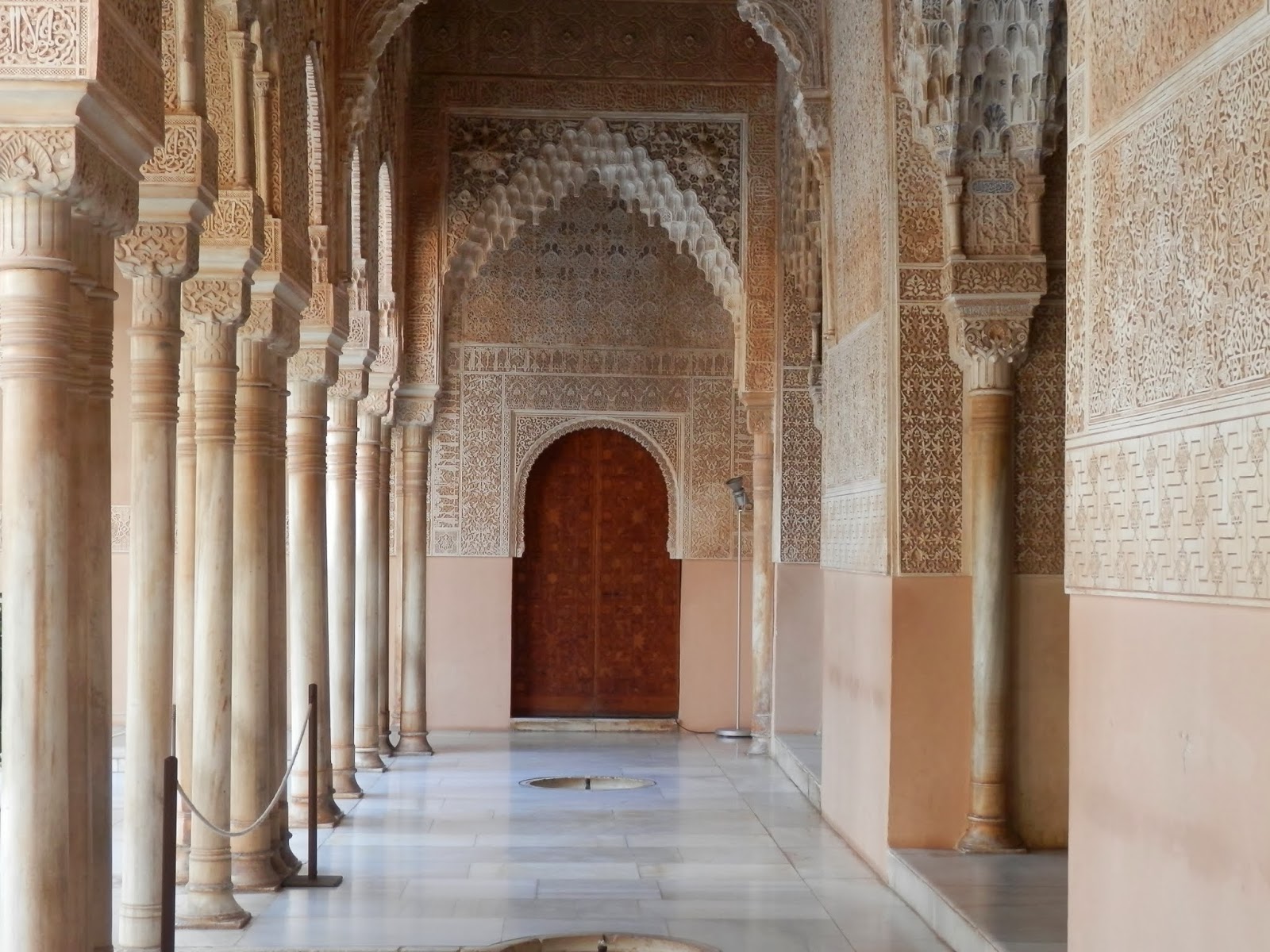 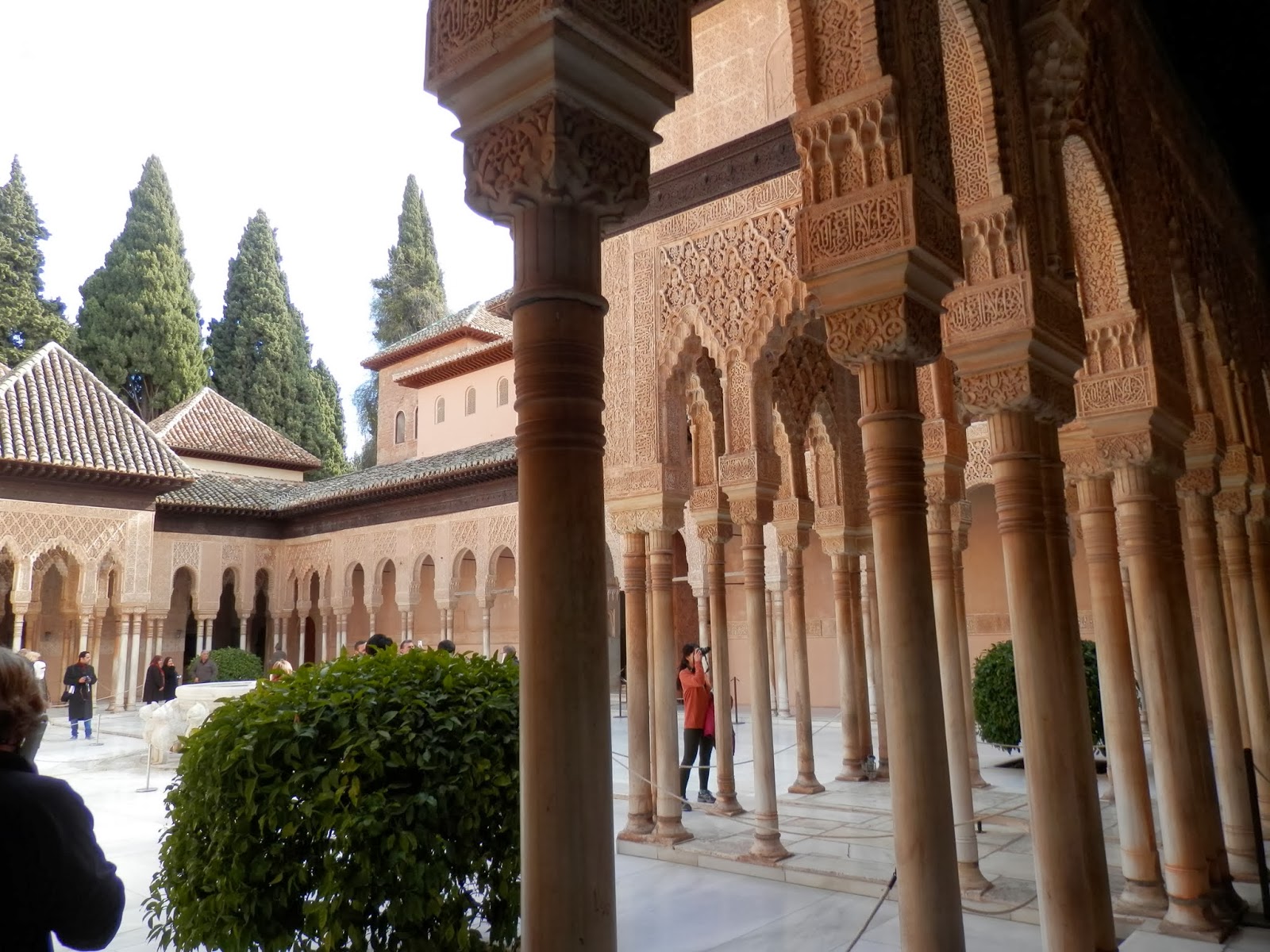 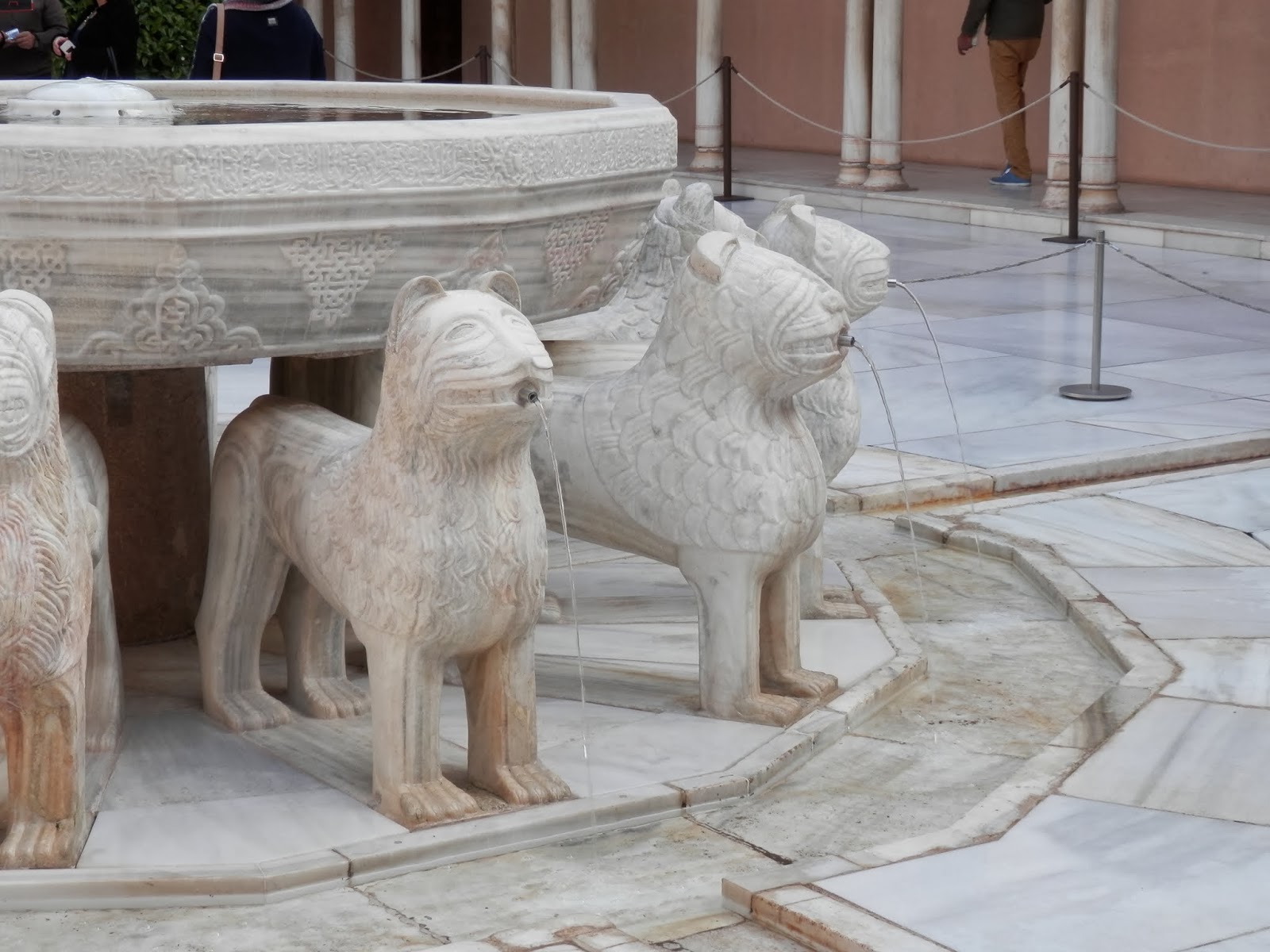 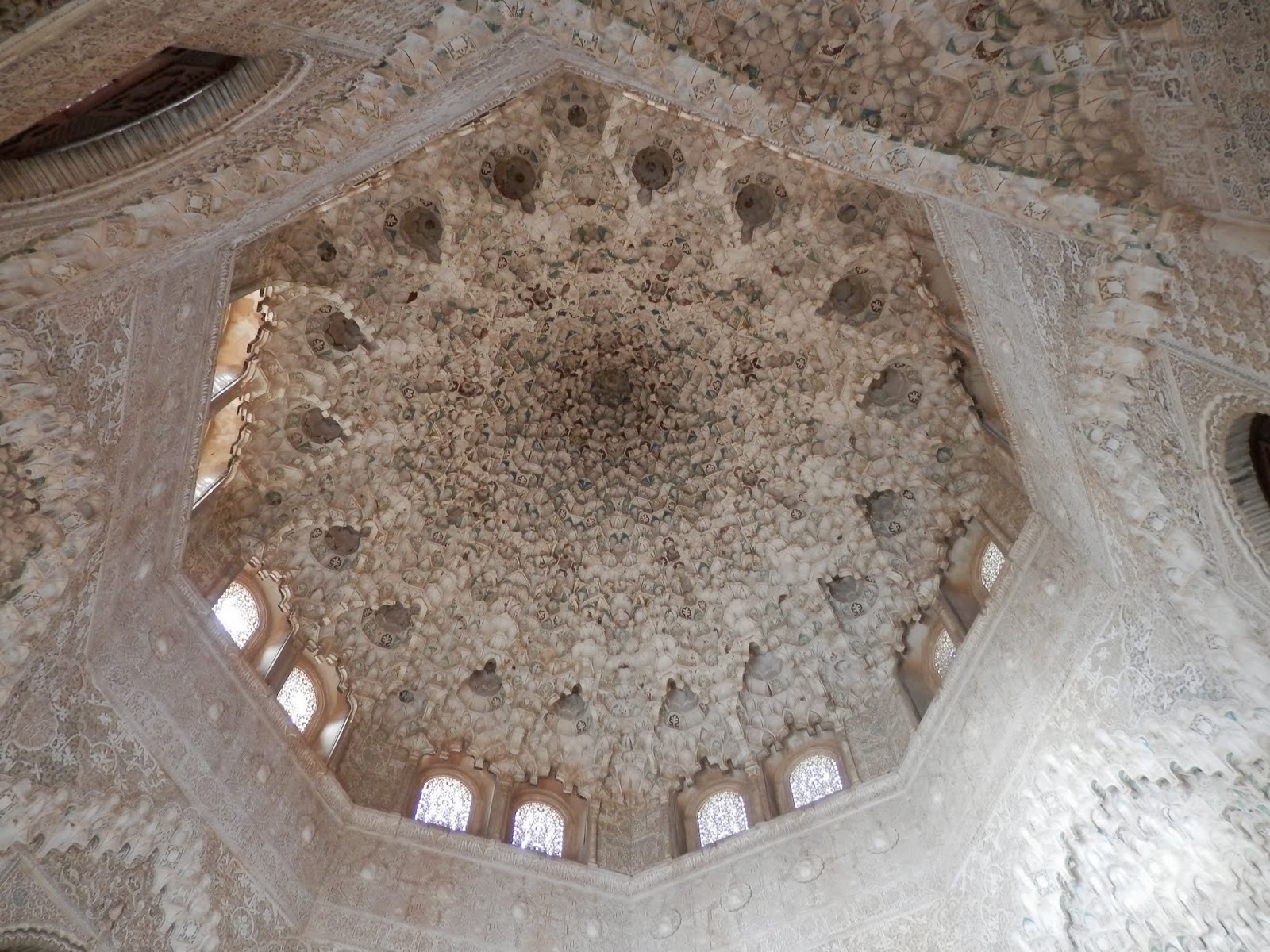 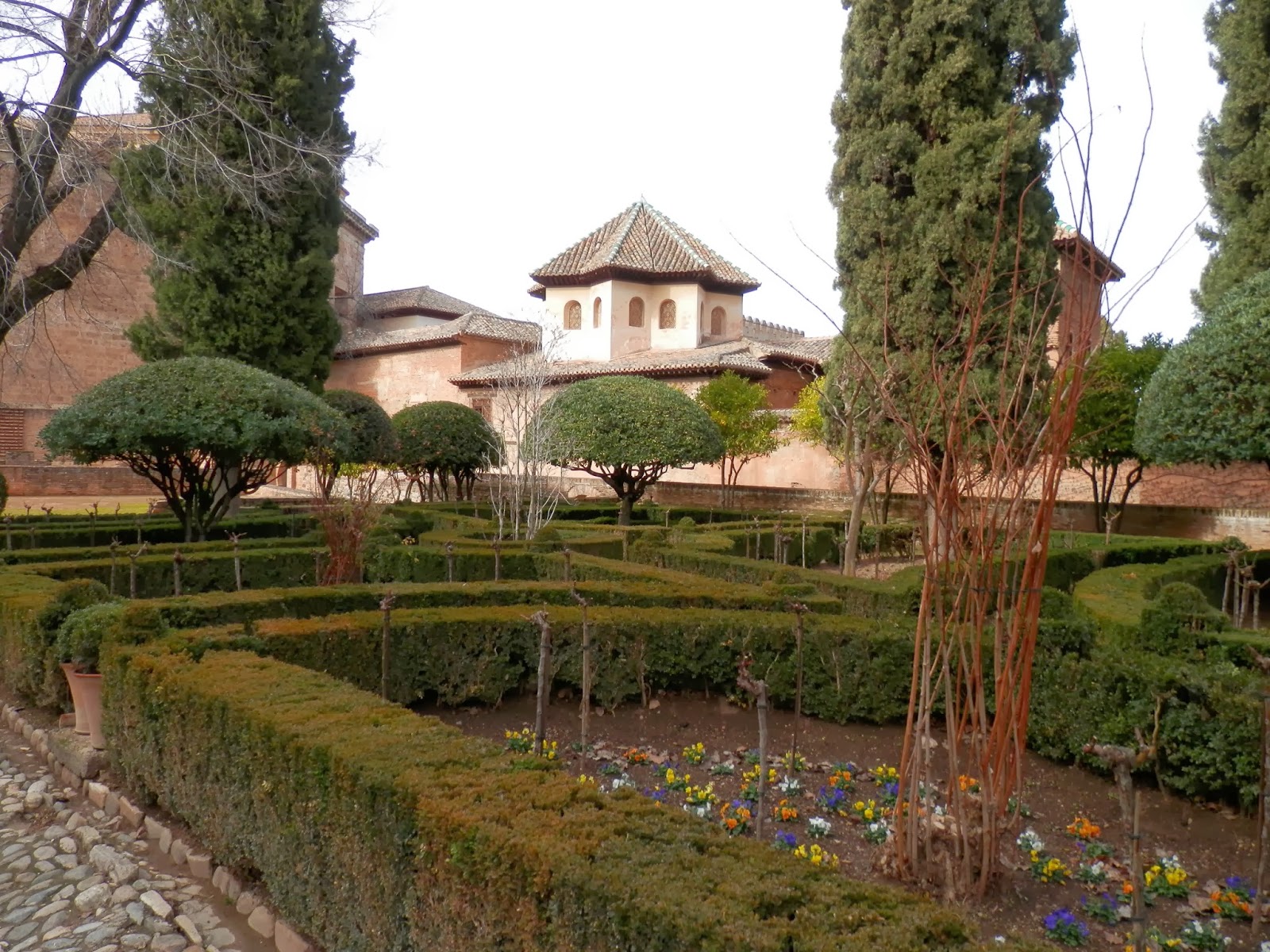 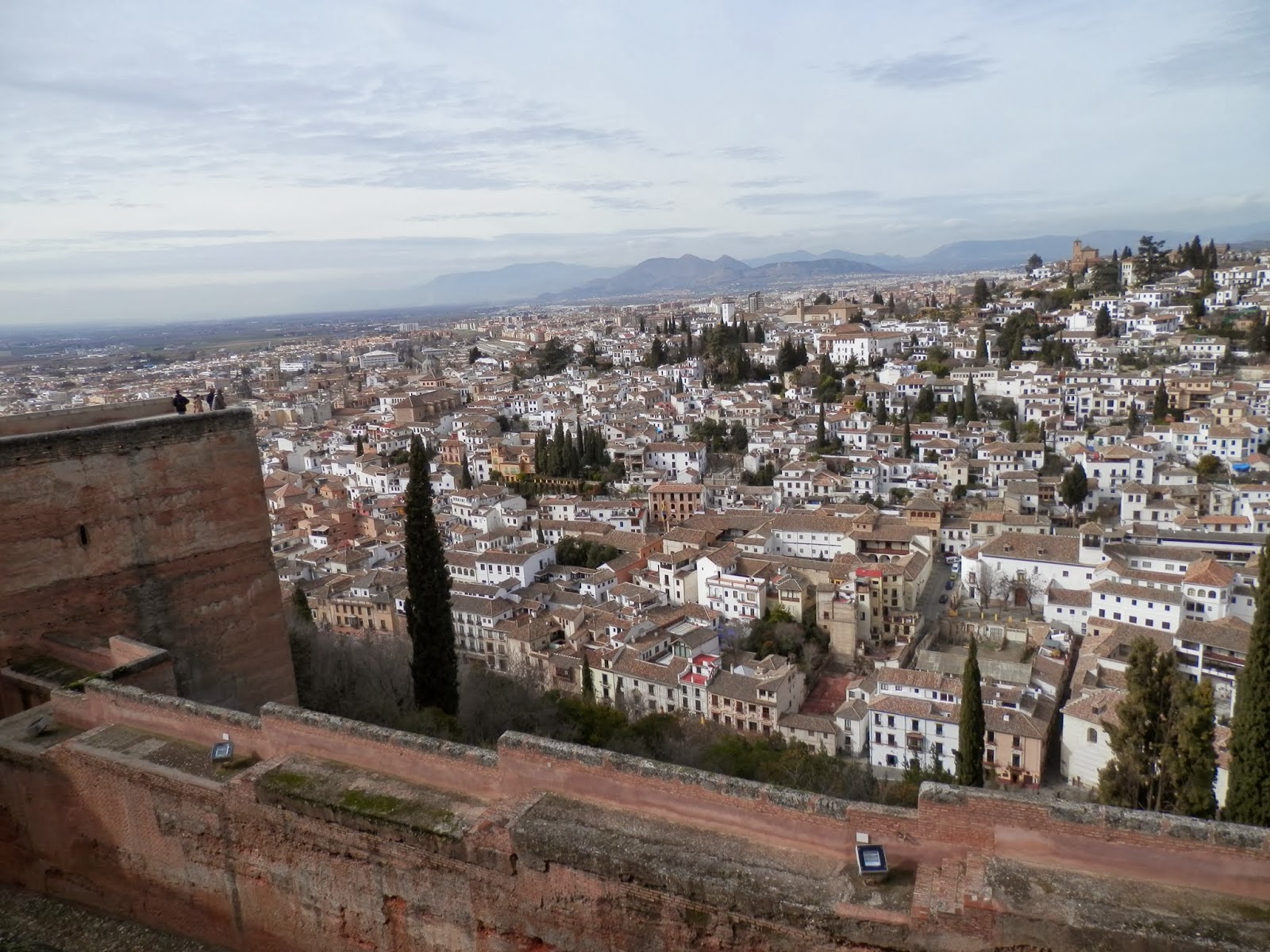 The entire place runs on a brilliantly engineered set of aqueducts, for the ornamental fountains, bathrooms and for irrigation. The water comes from the Sierra Nevada, which is currently looking very pretty with its covering of snow. 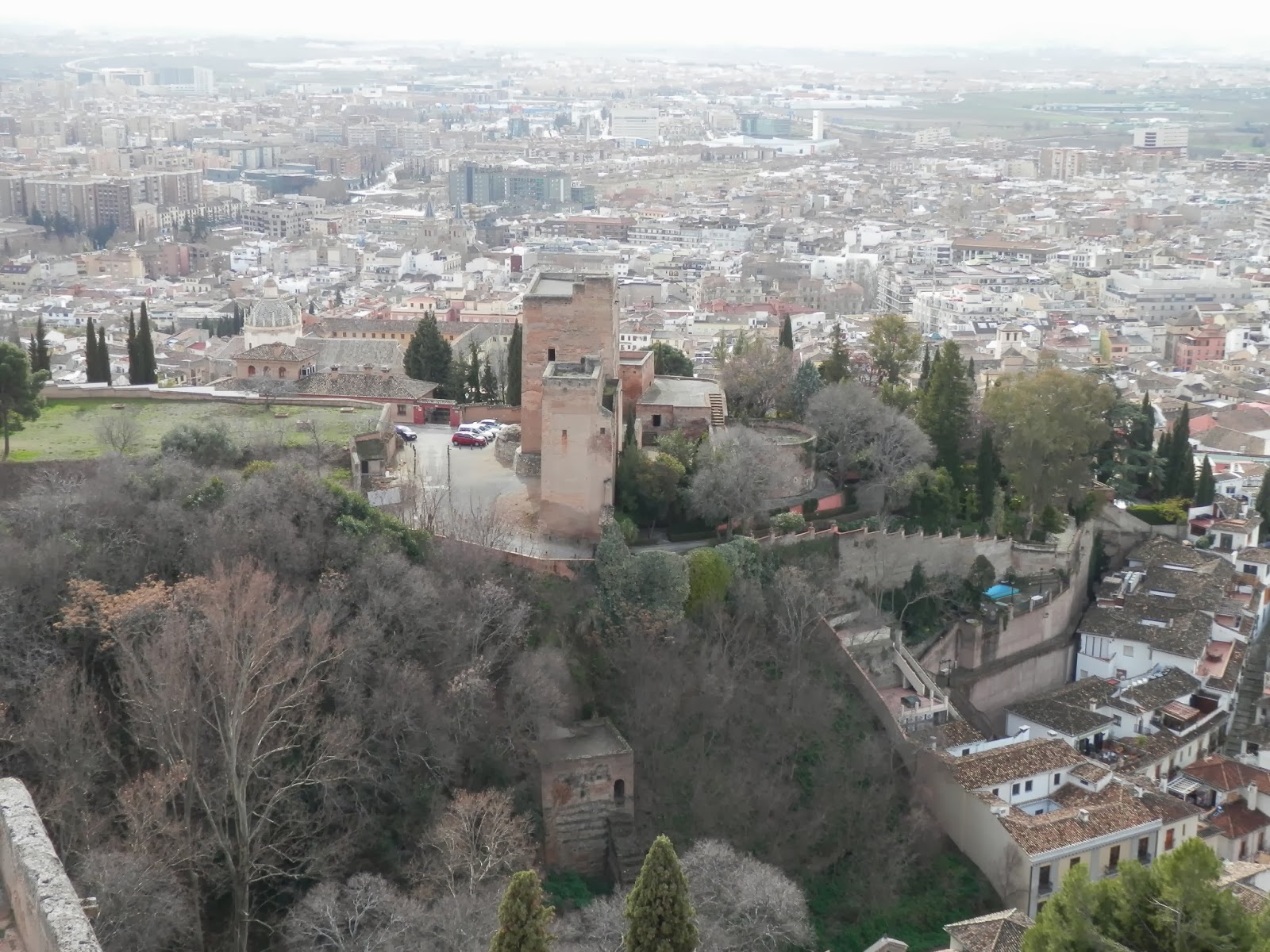 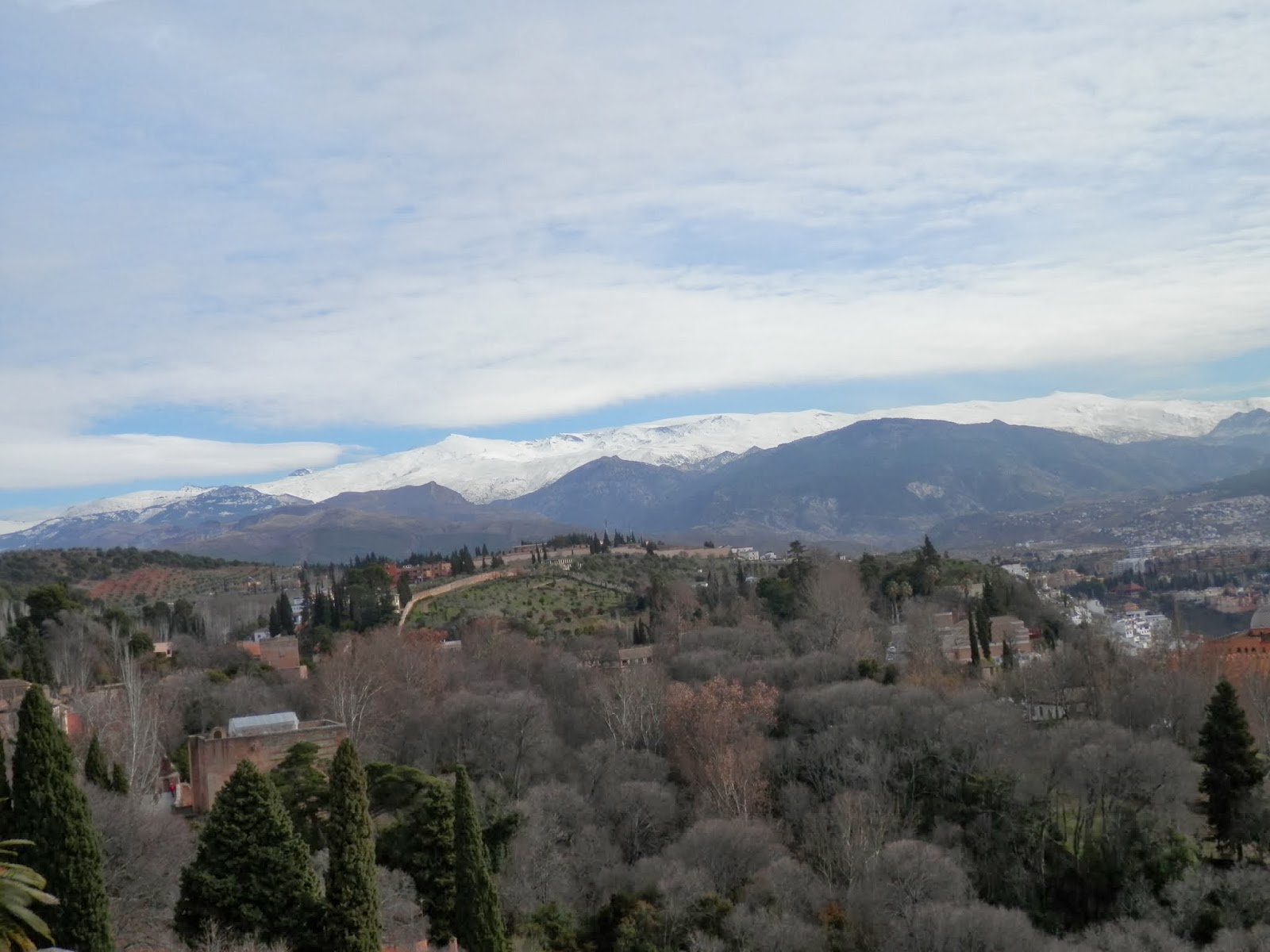 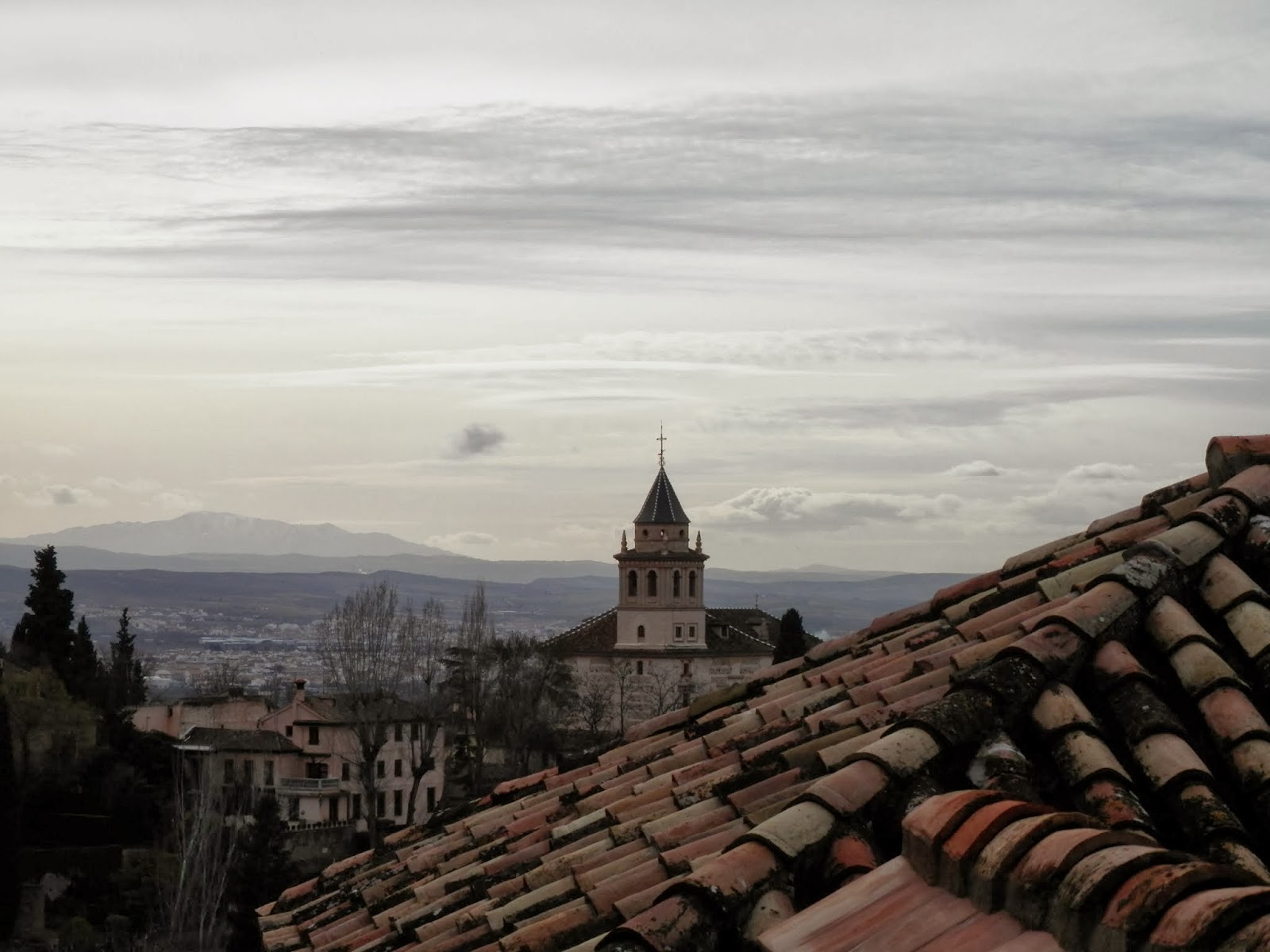 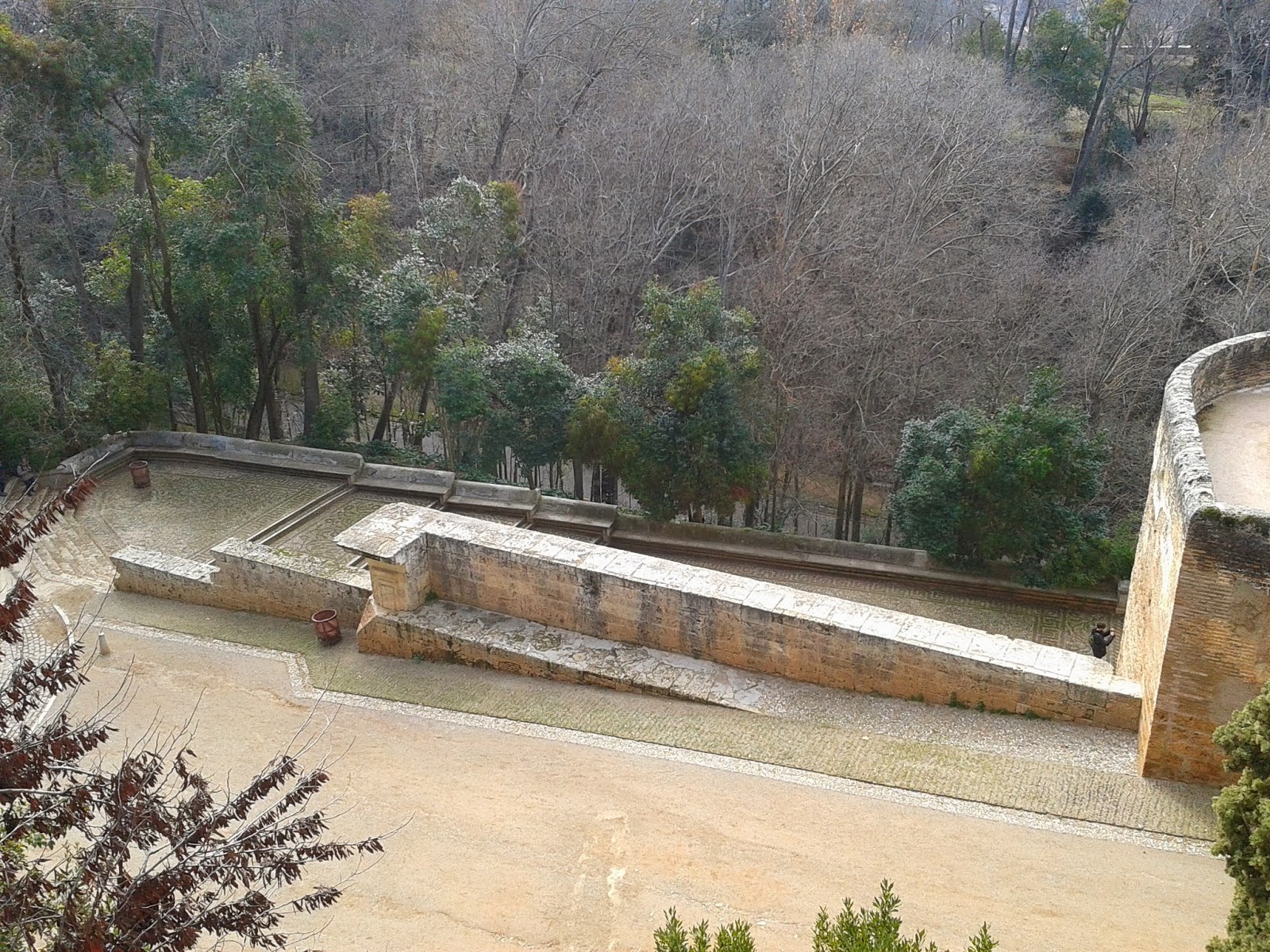 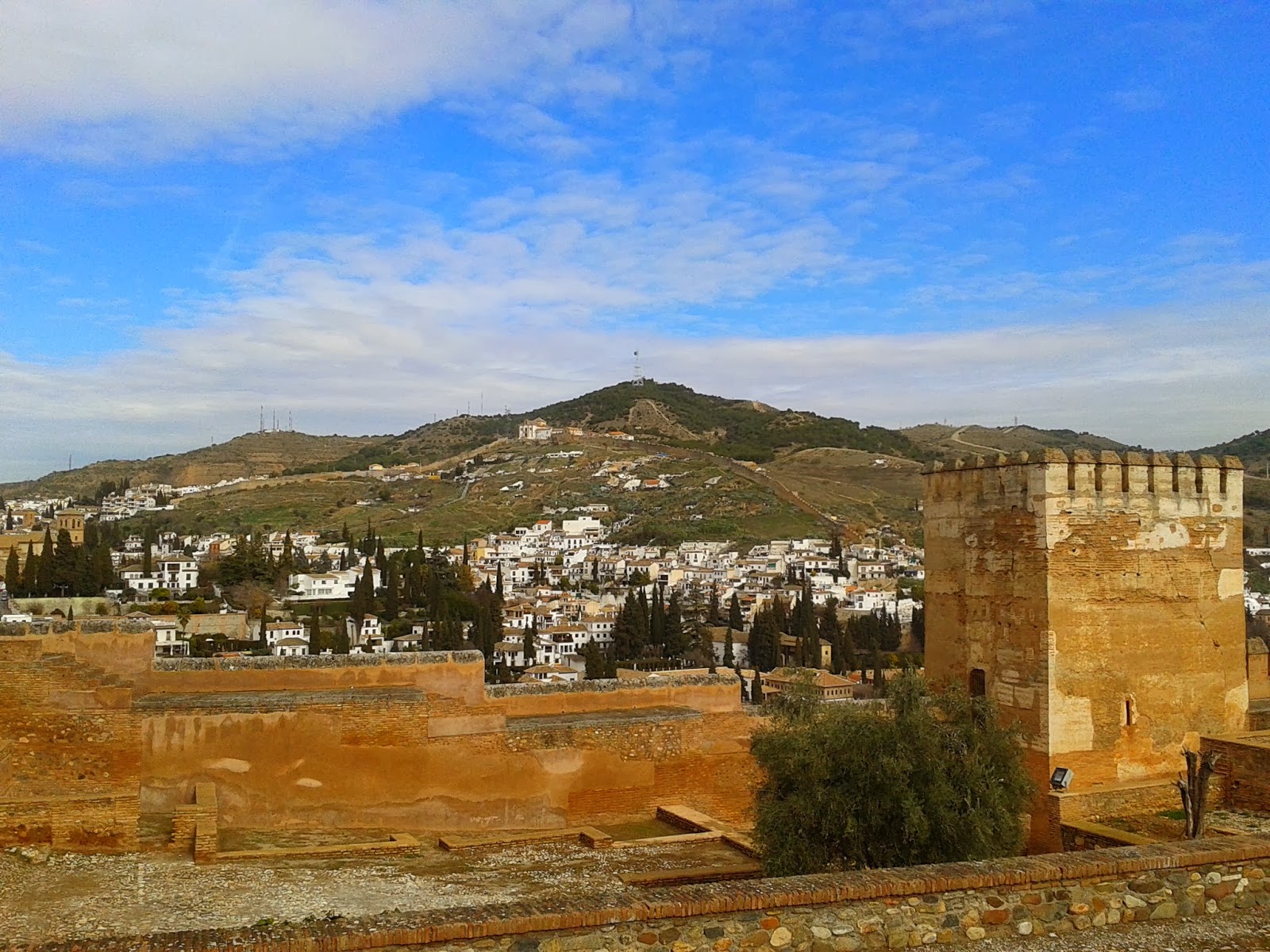 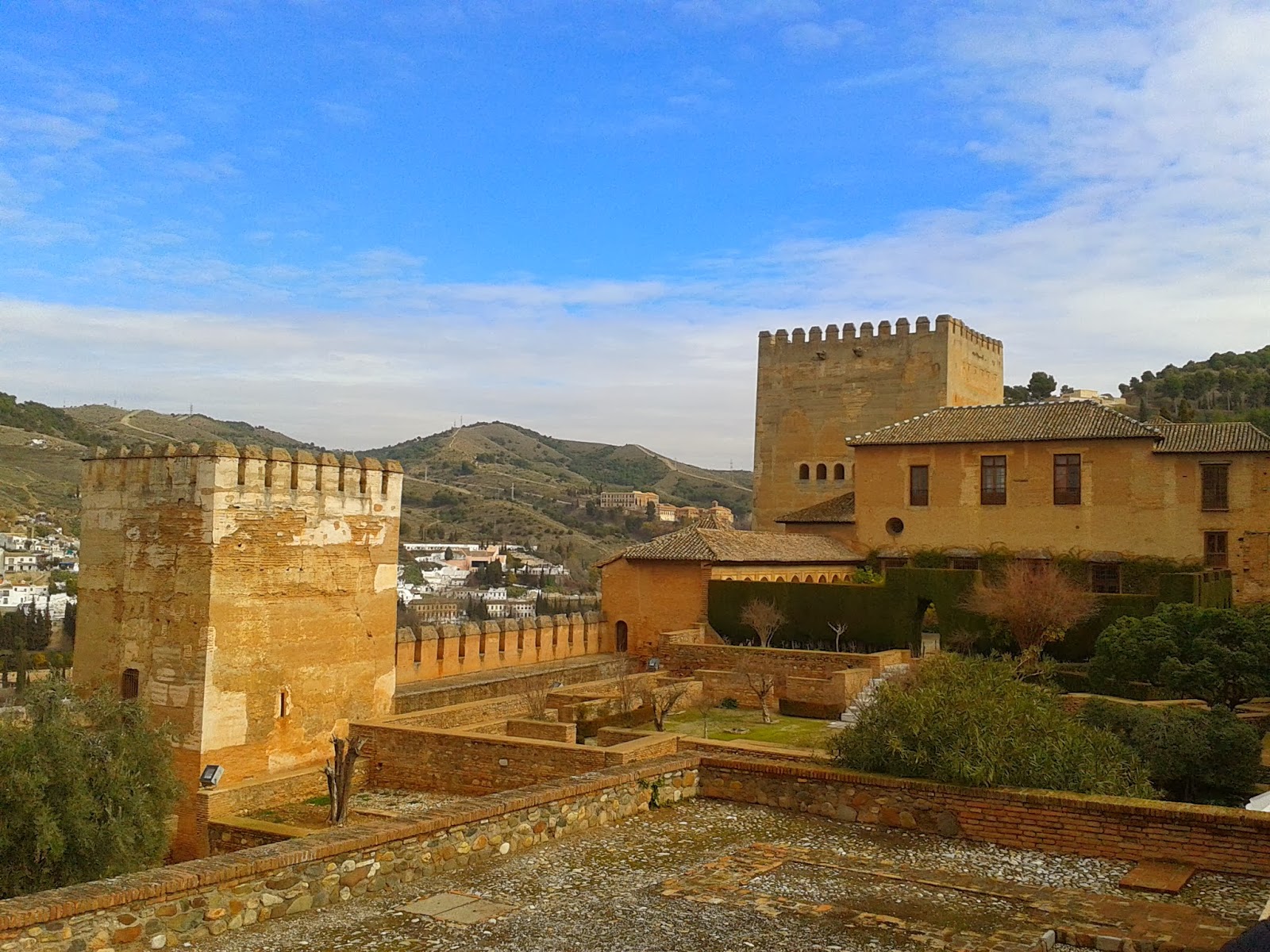 Enjoy the pictures. Thank the Gods of T’Tinternet that this site has fantastic wifi, there are 56 and we could have put up double that and still missed as much as we saw. 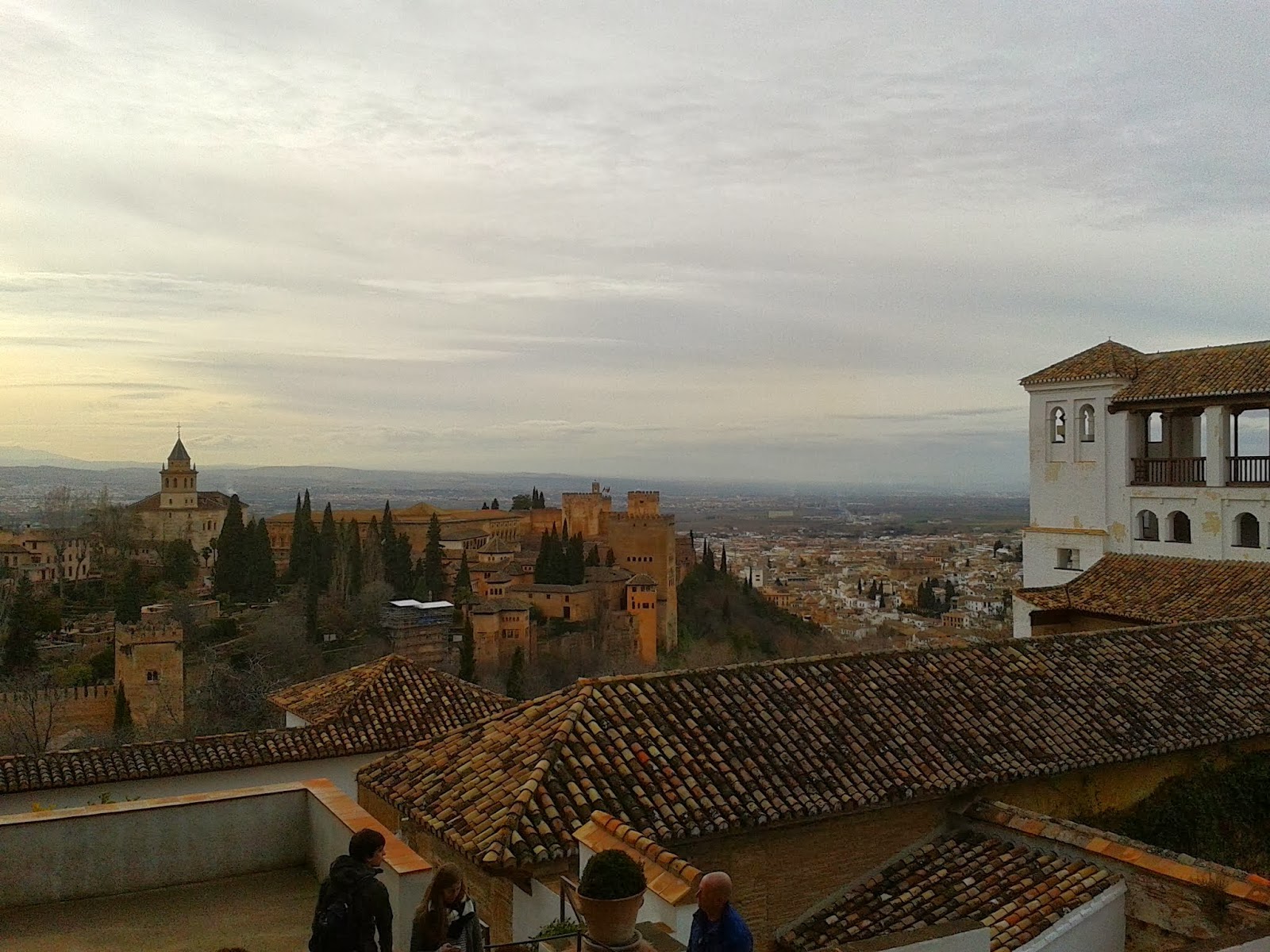