We hired a car for three days so that we didn’t have to drive the moho into Valencia or fathom out how to get from Ribimar to Valencia by train (it’s doable but a proper faff, and would probably involve a 5am start or a hotel overnight, taxis and god alone how much lost in translation trauma). 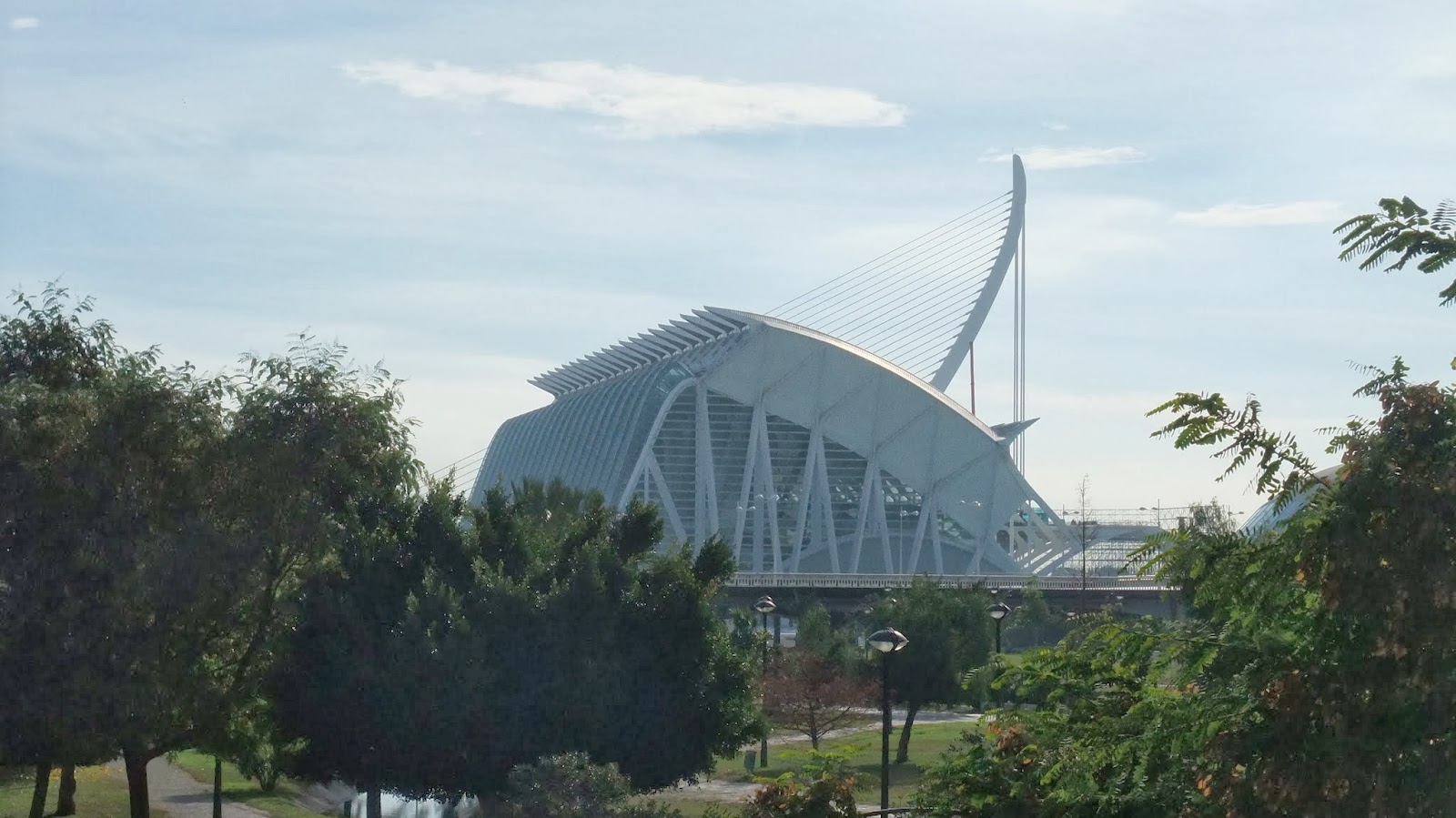 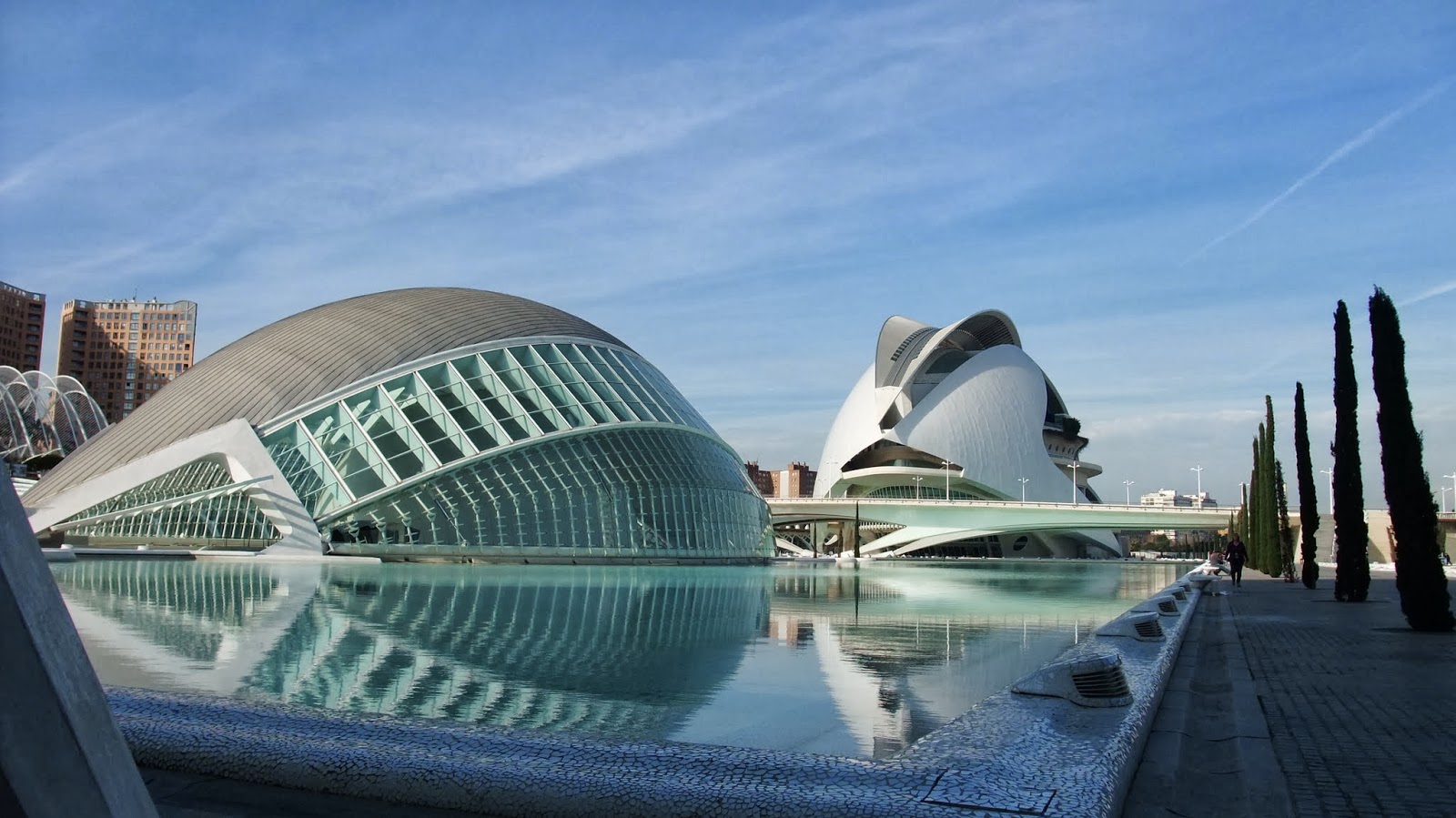 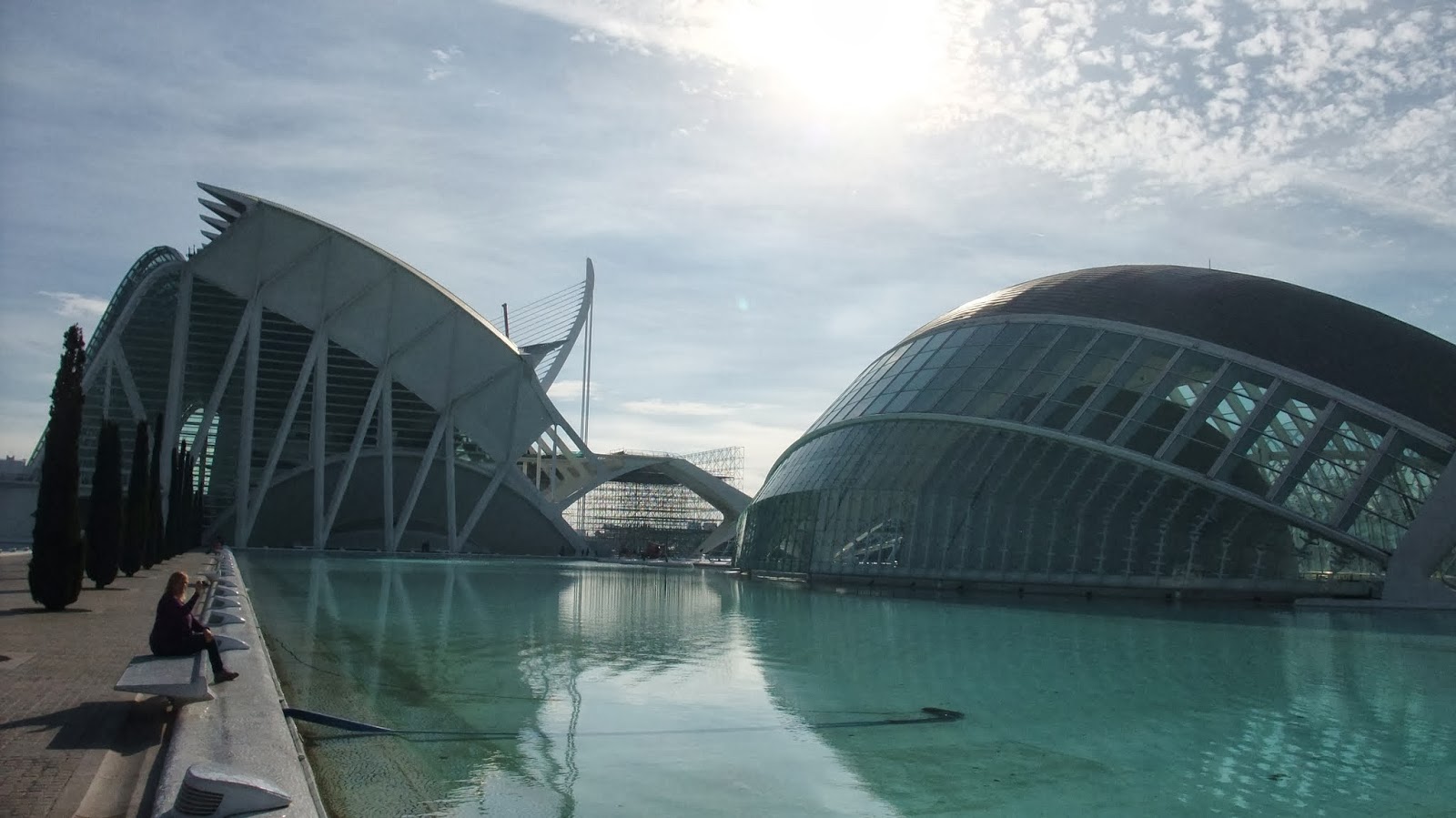 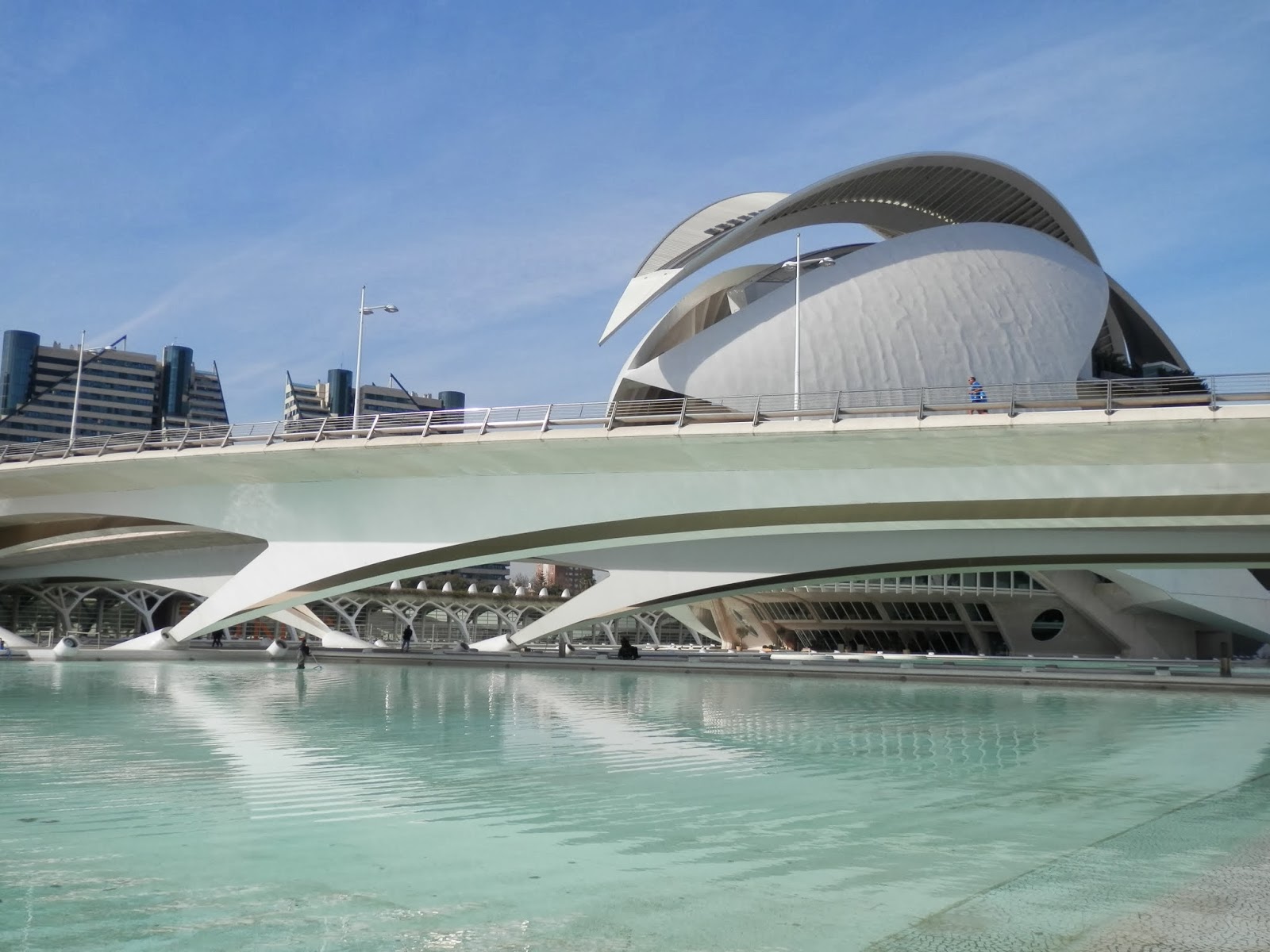 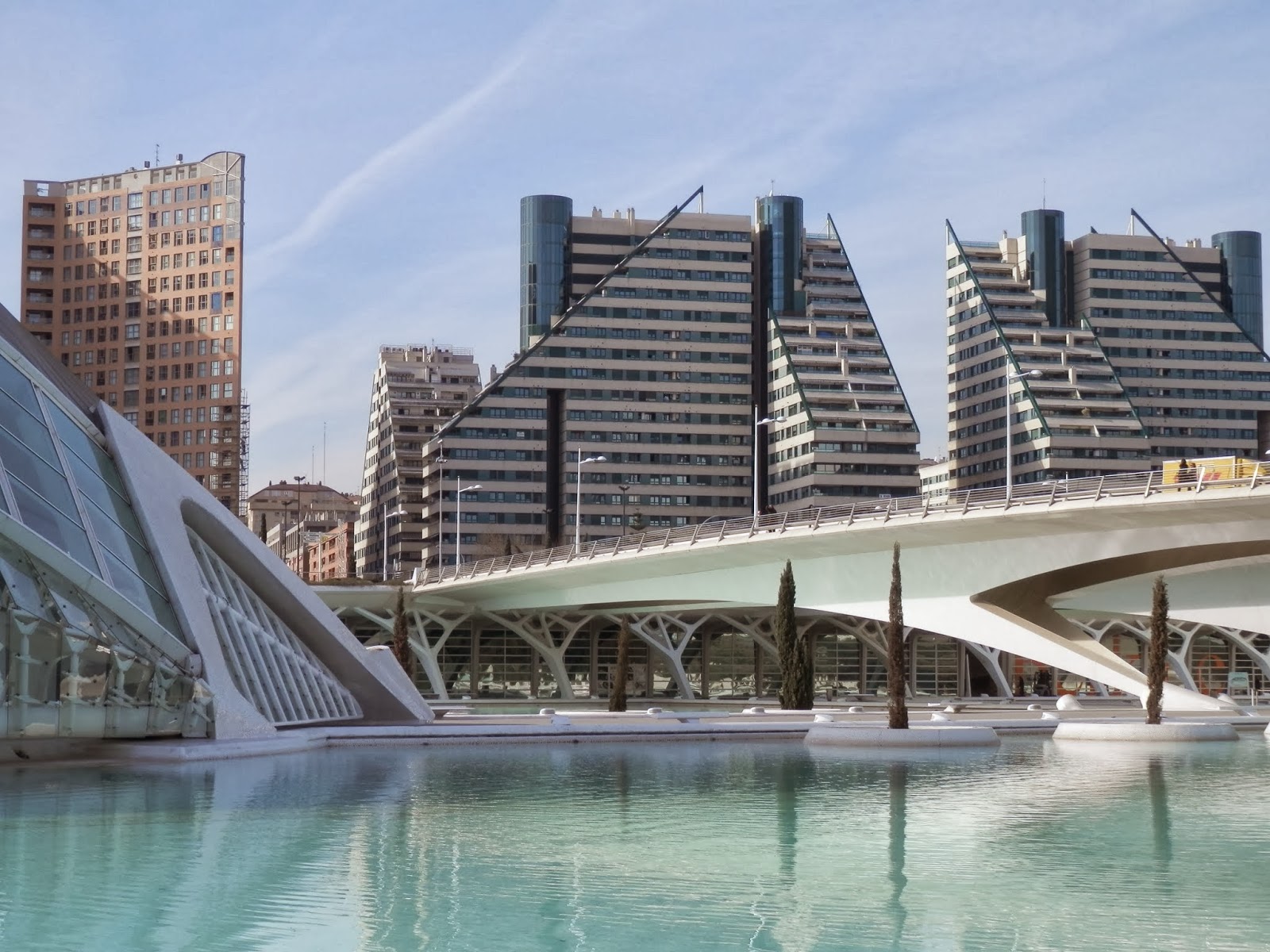 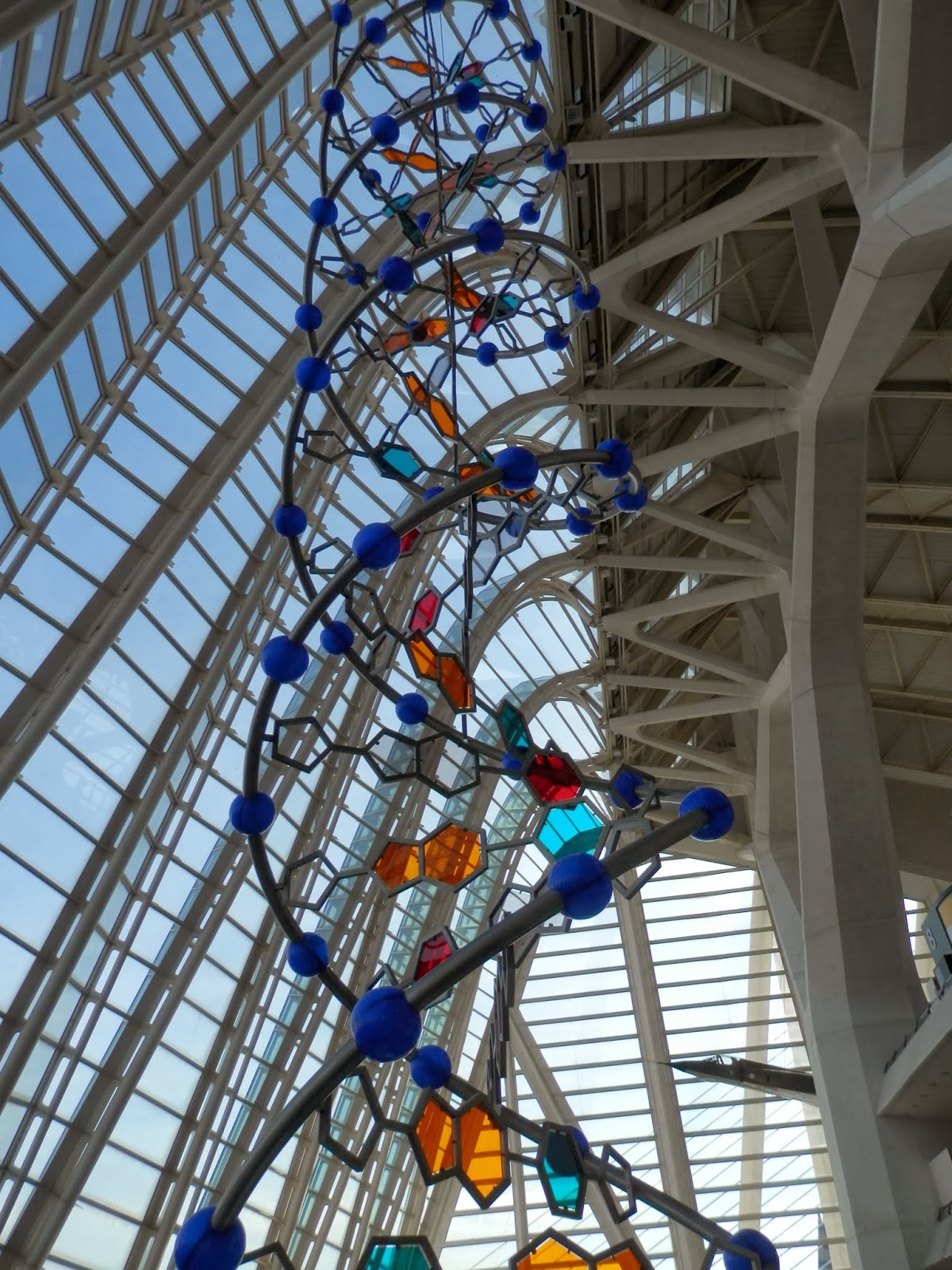 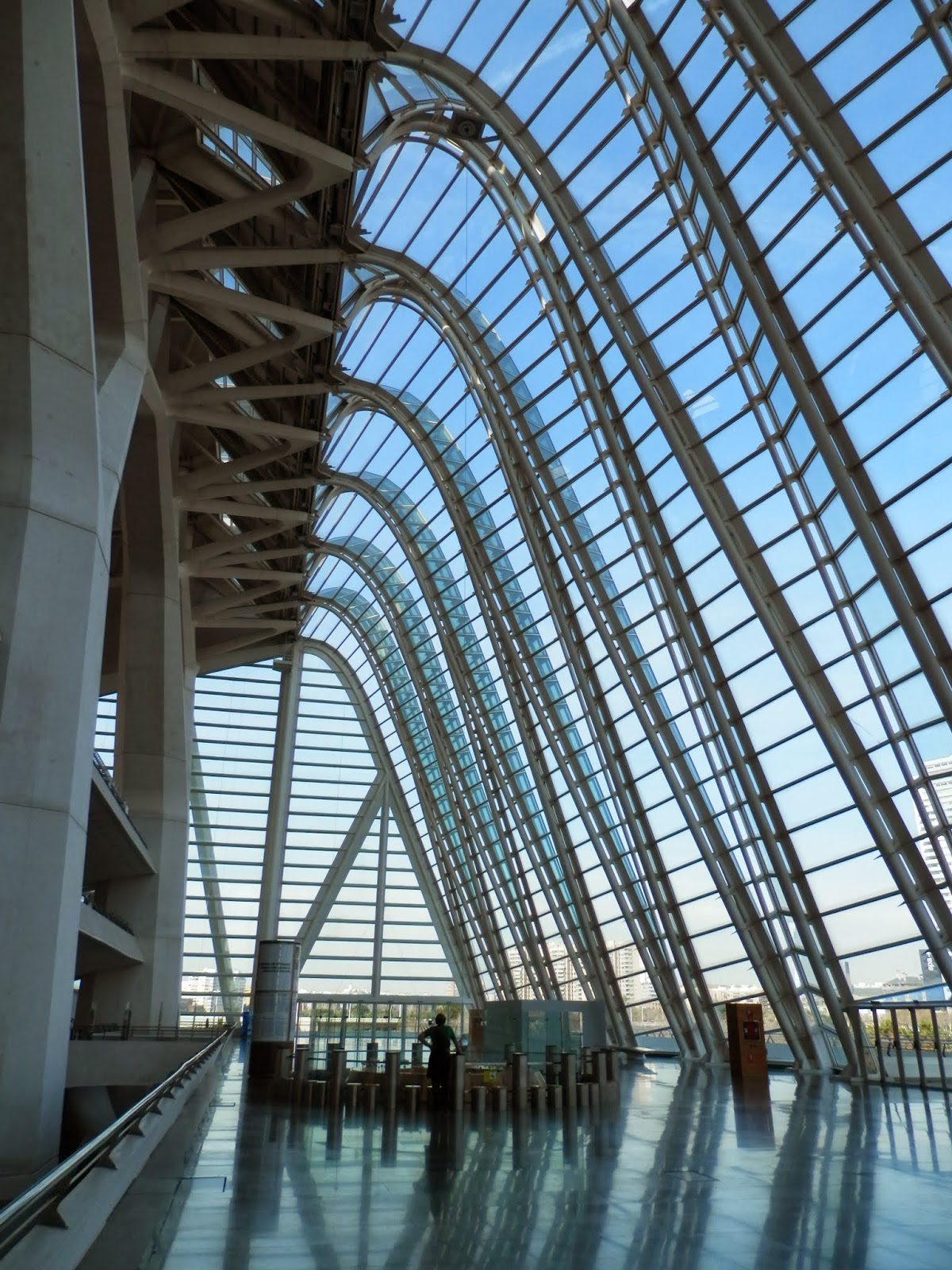 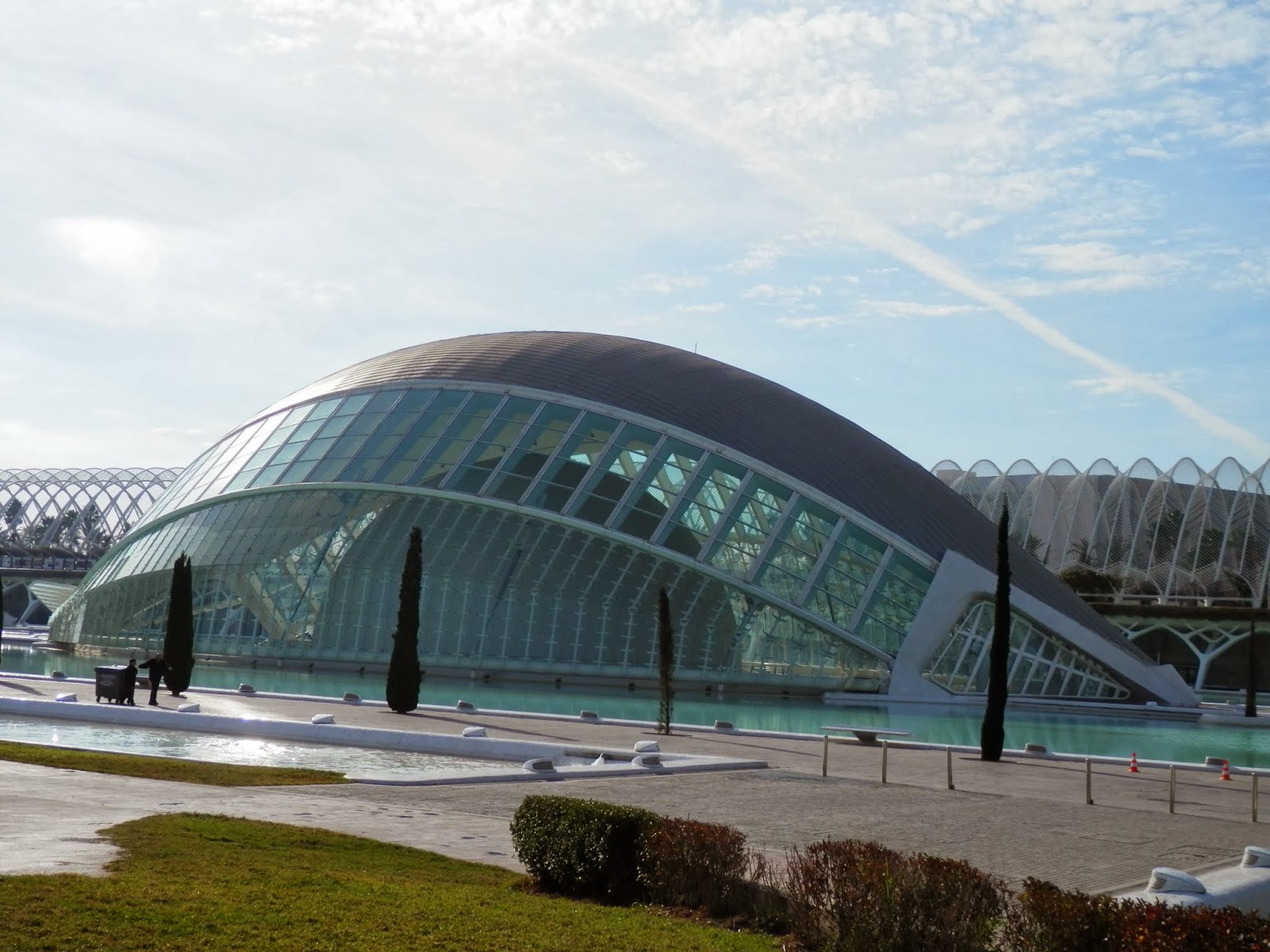 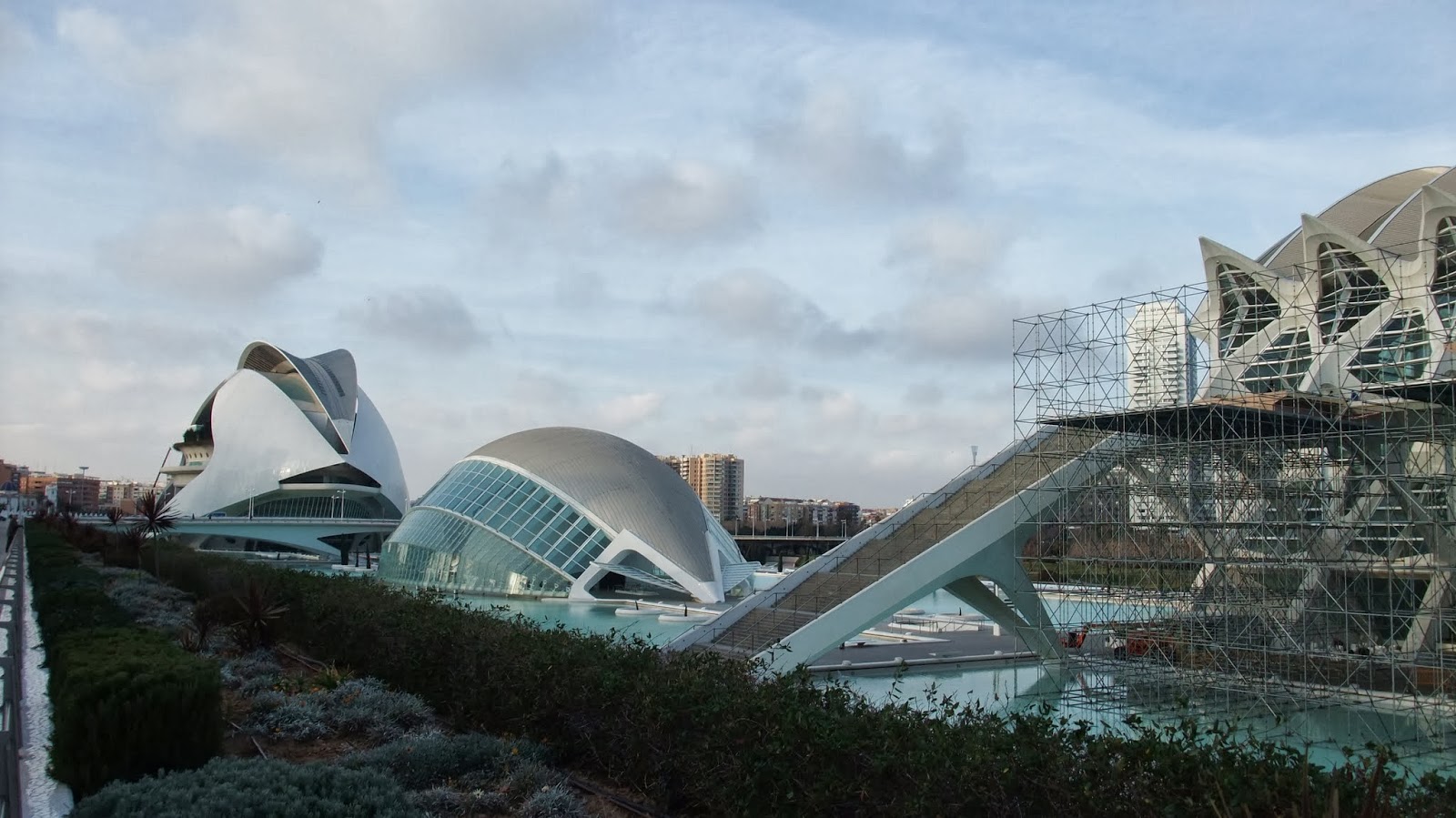 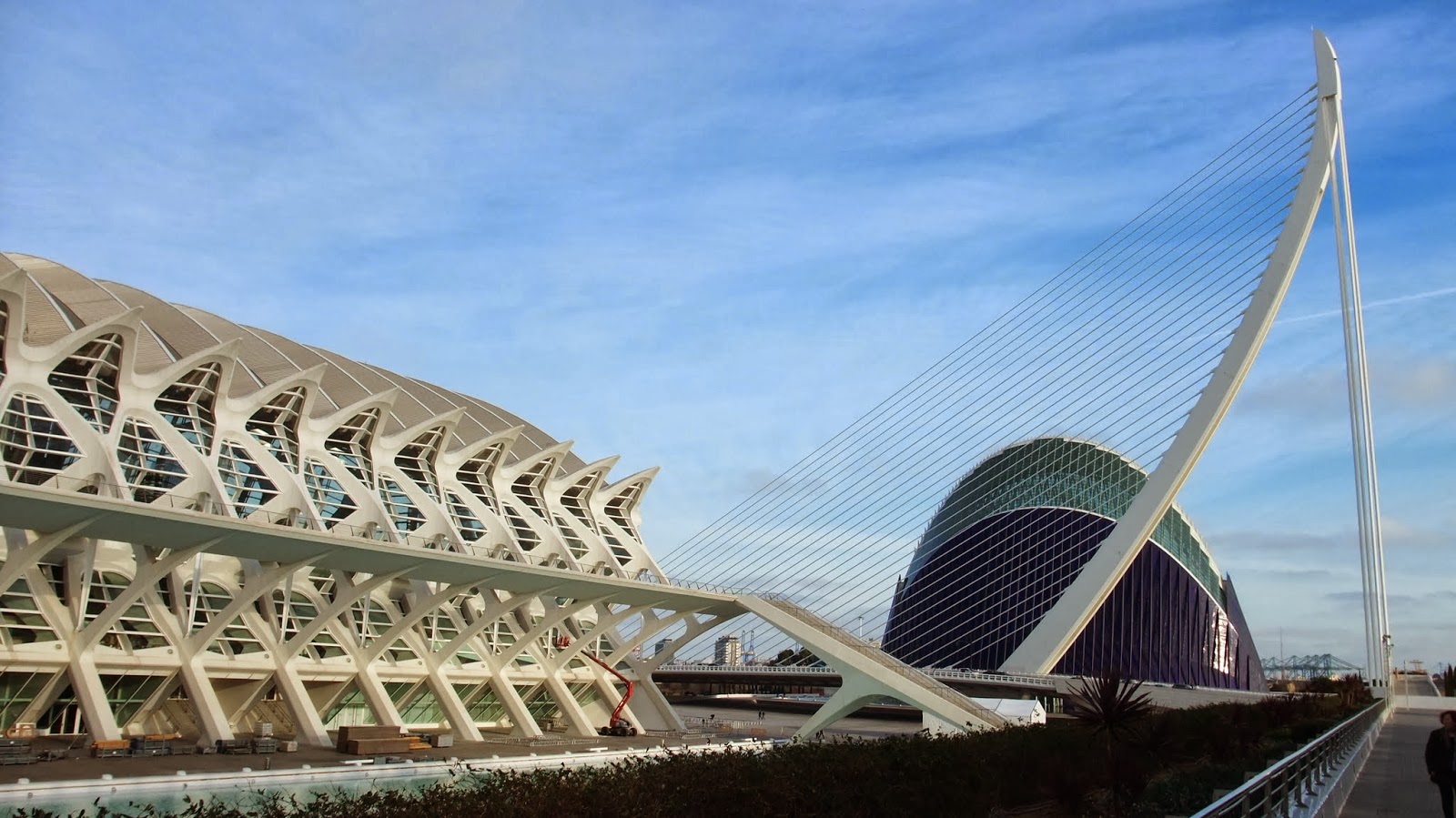 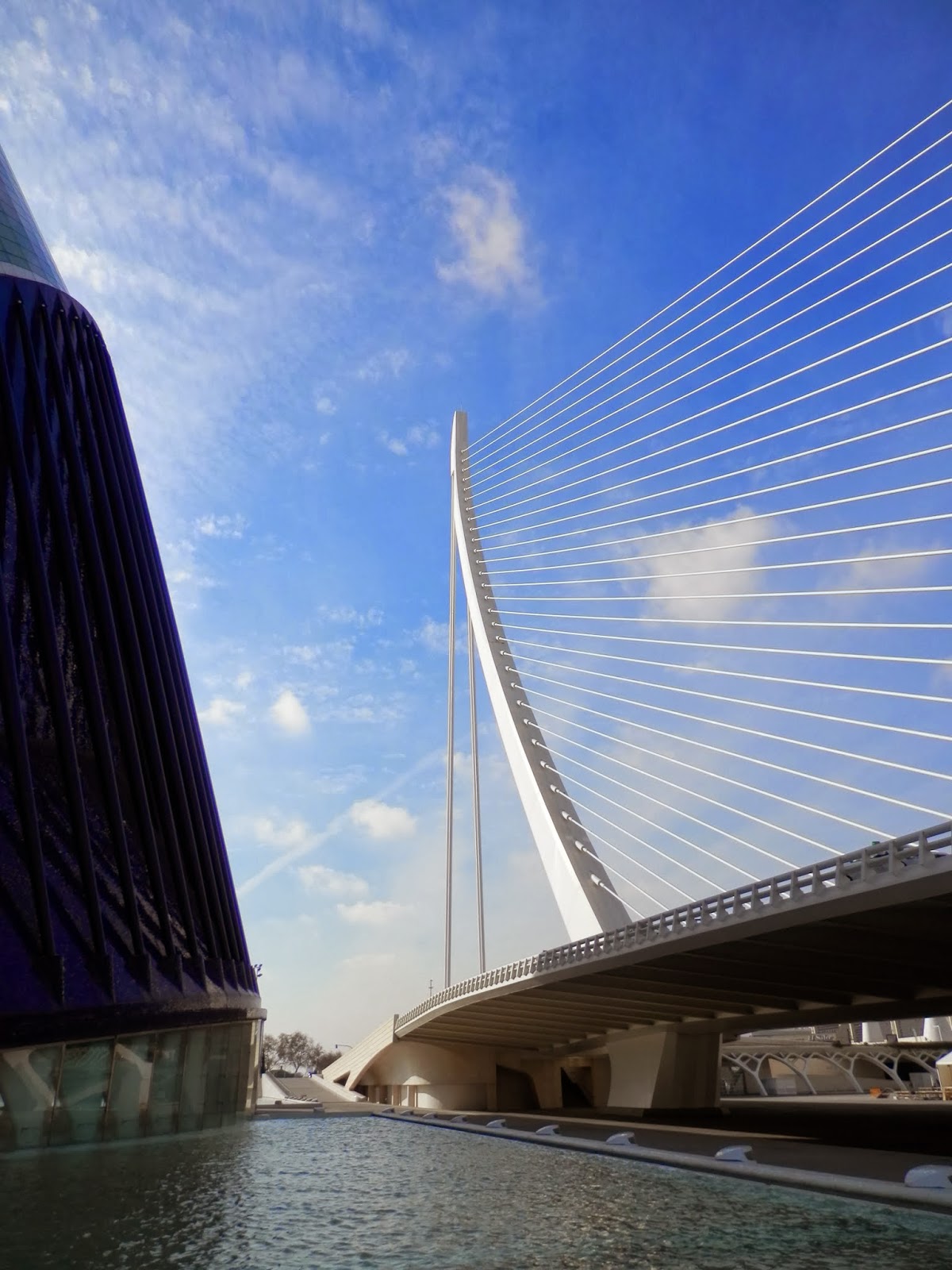 We had aimed to look at both the old city and bits of the new city built in the bed of the diverted river Turia http://en.wikipedia.org/wiki/Turia_(river) . However in the end we only got to see the new bit. Specifically the Science museum (which for me was a disappointment, the building itself is awesome, the exhibits ... well frankly boring, and more than that, the whole place seems to be themed around how man is destroying the world and it’s climate, while being moulded out of hundreds of thousands of tonnes of concrete set in a concrete wilderness of white tiled paddling pools). 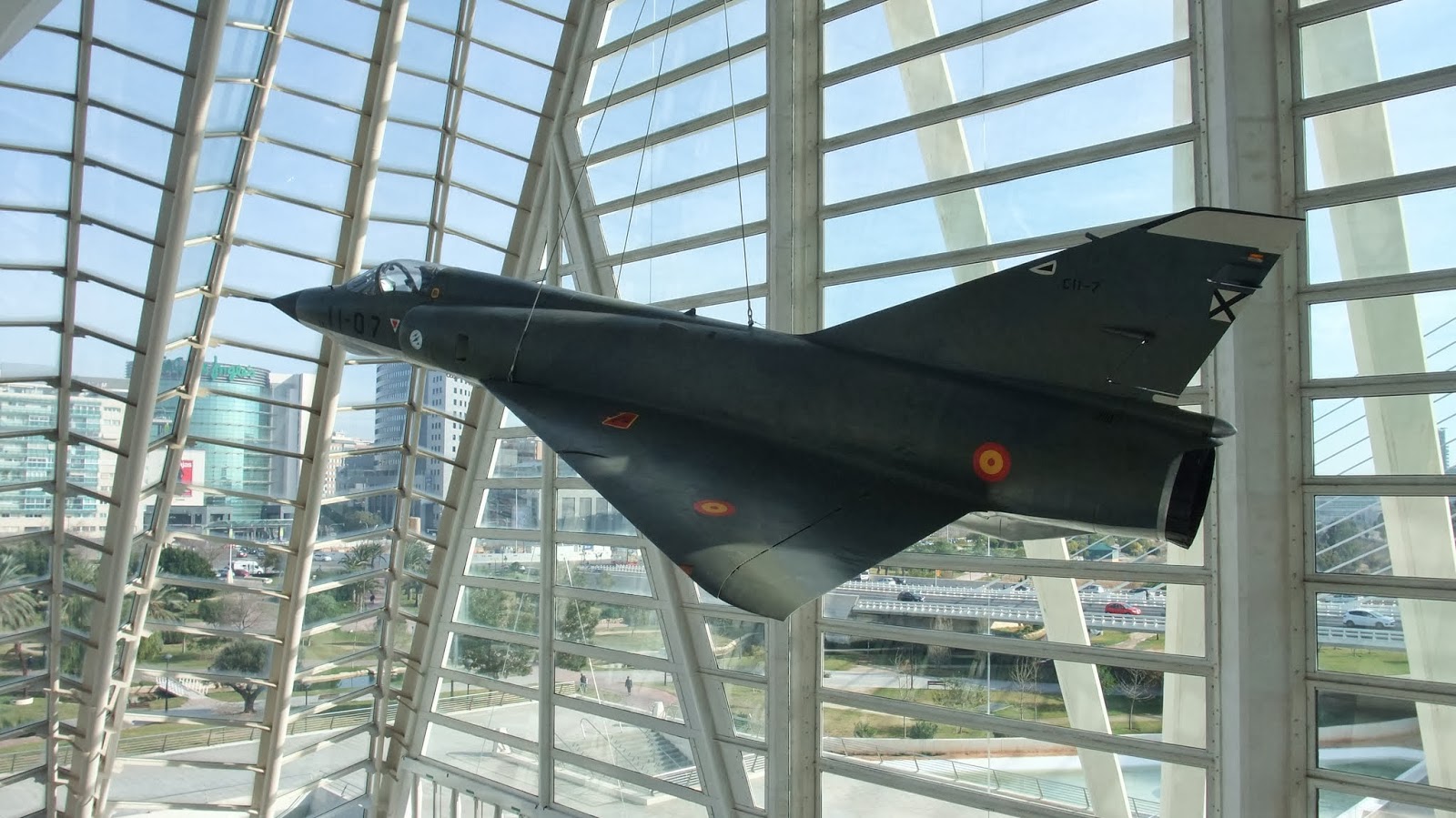 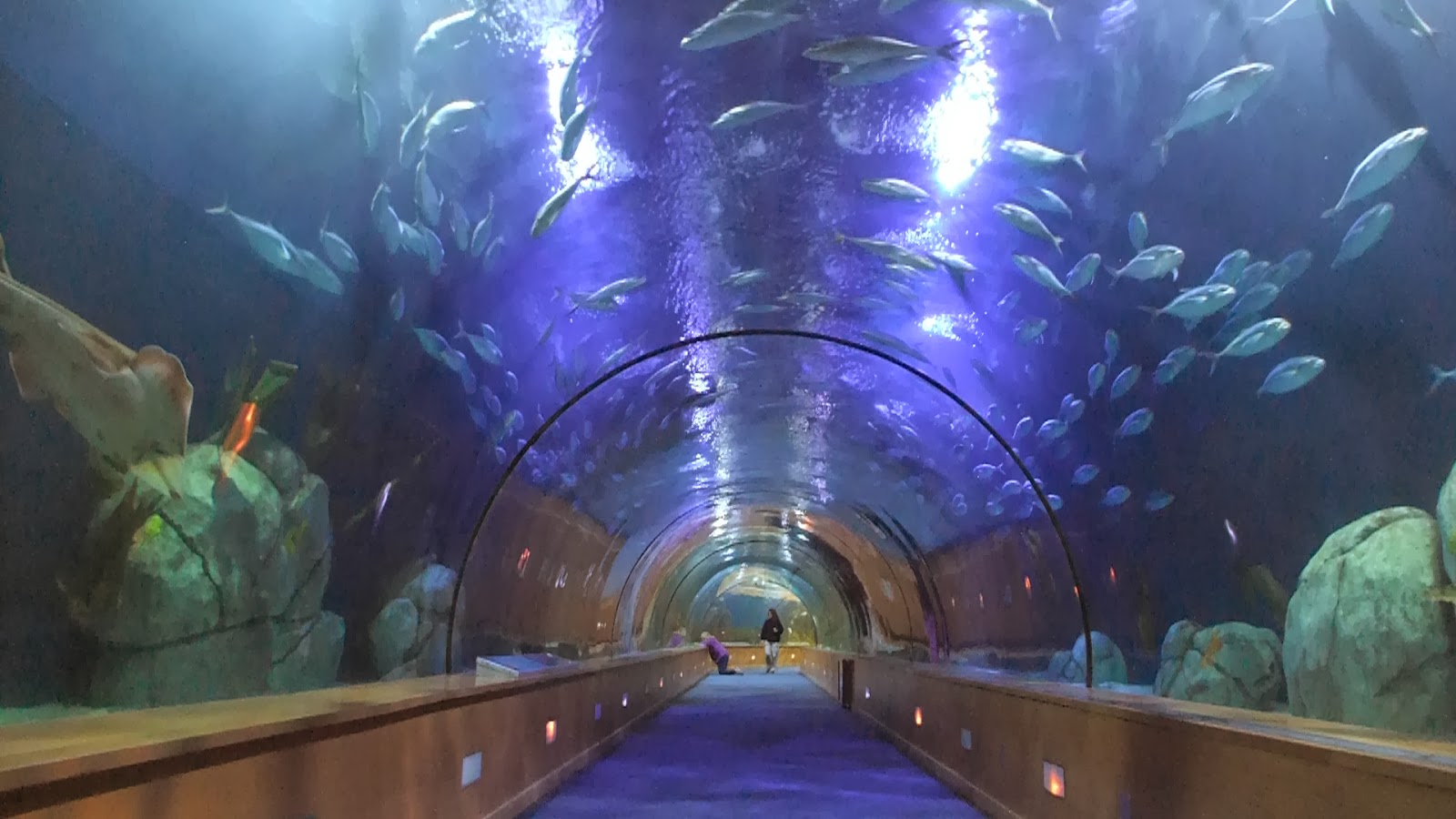 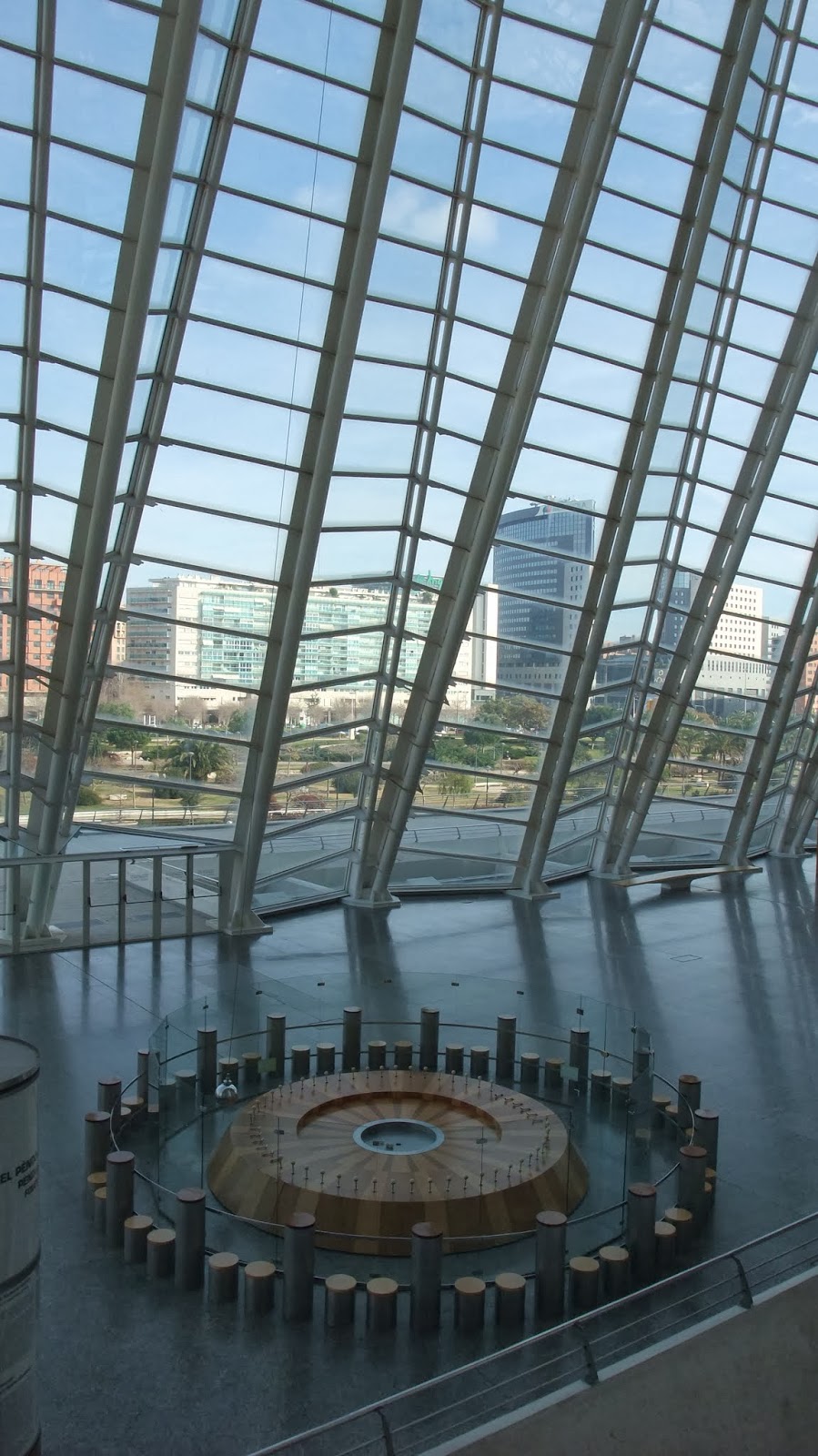 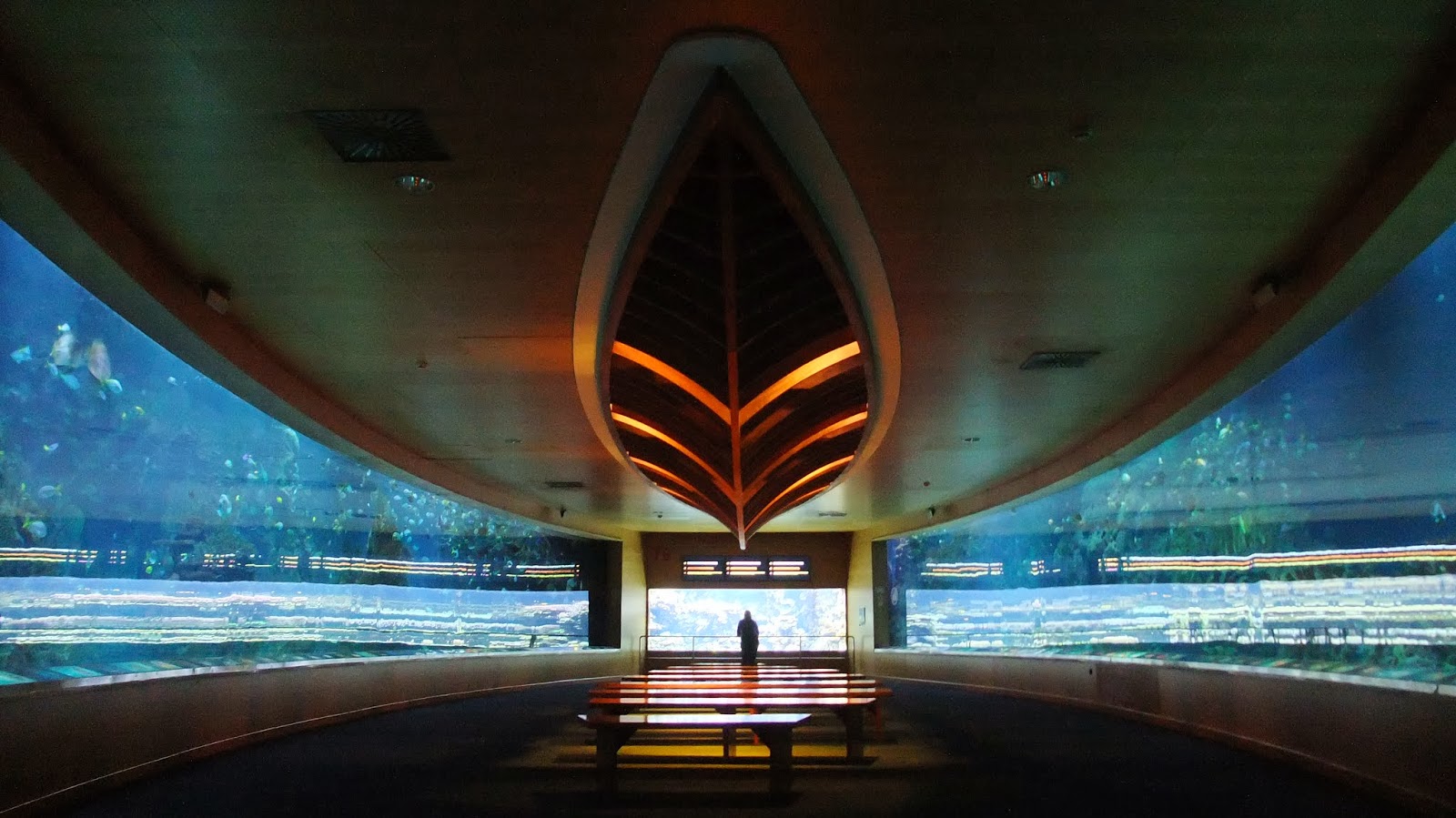 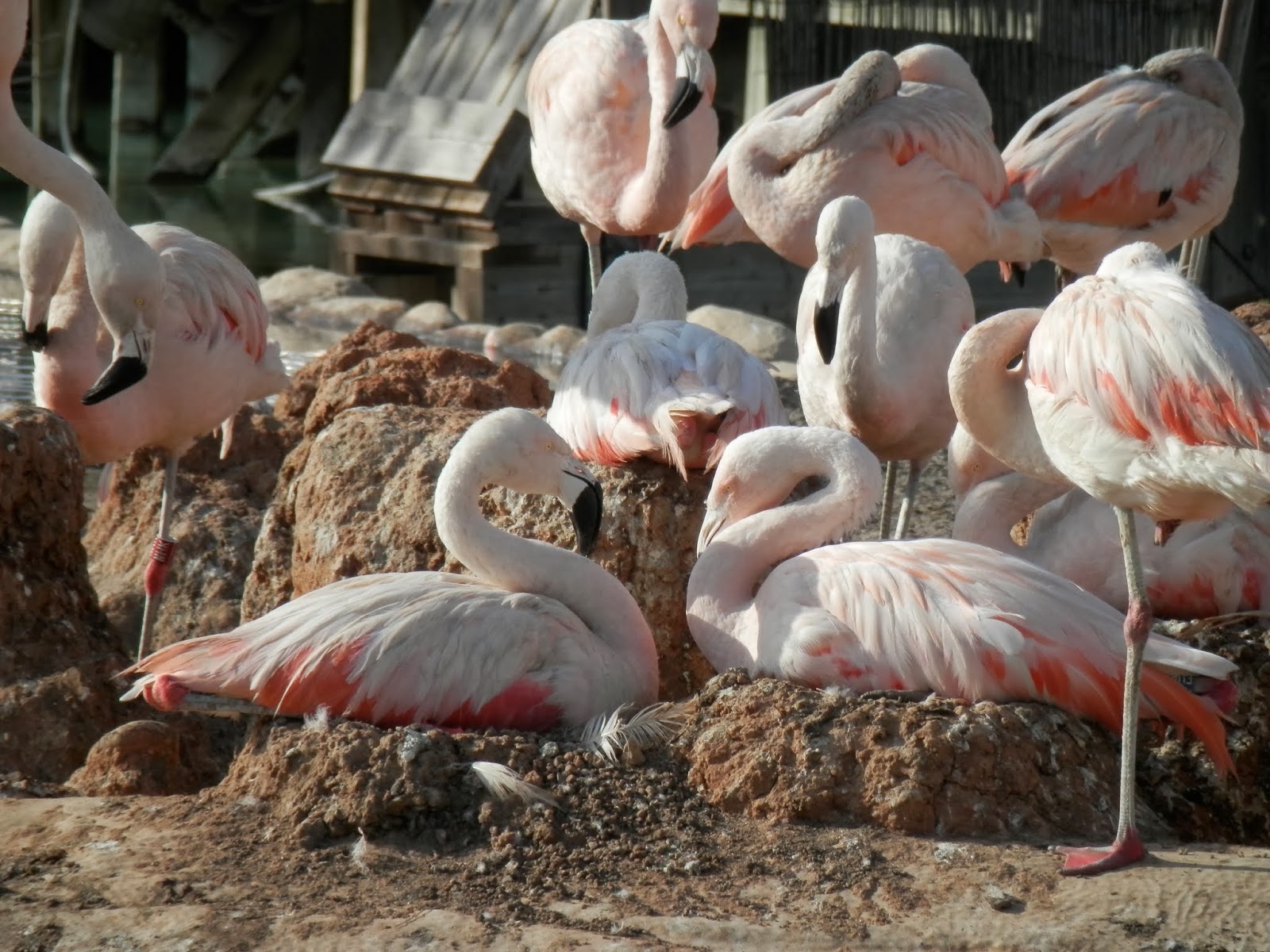 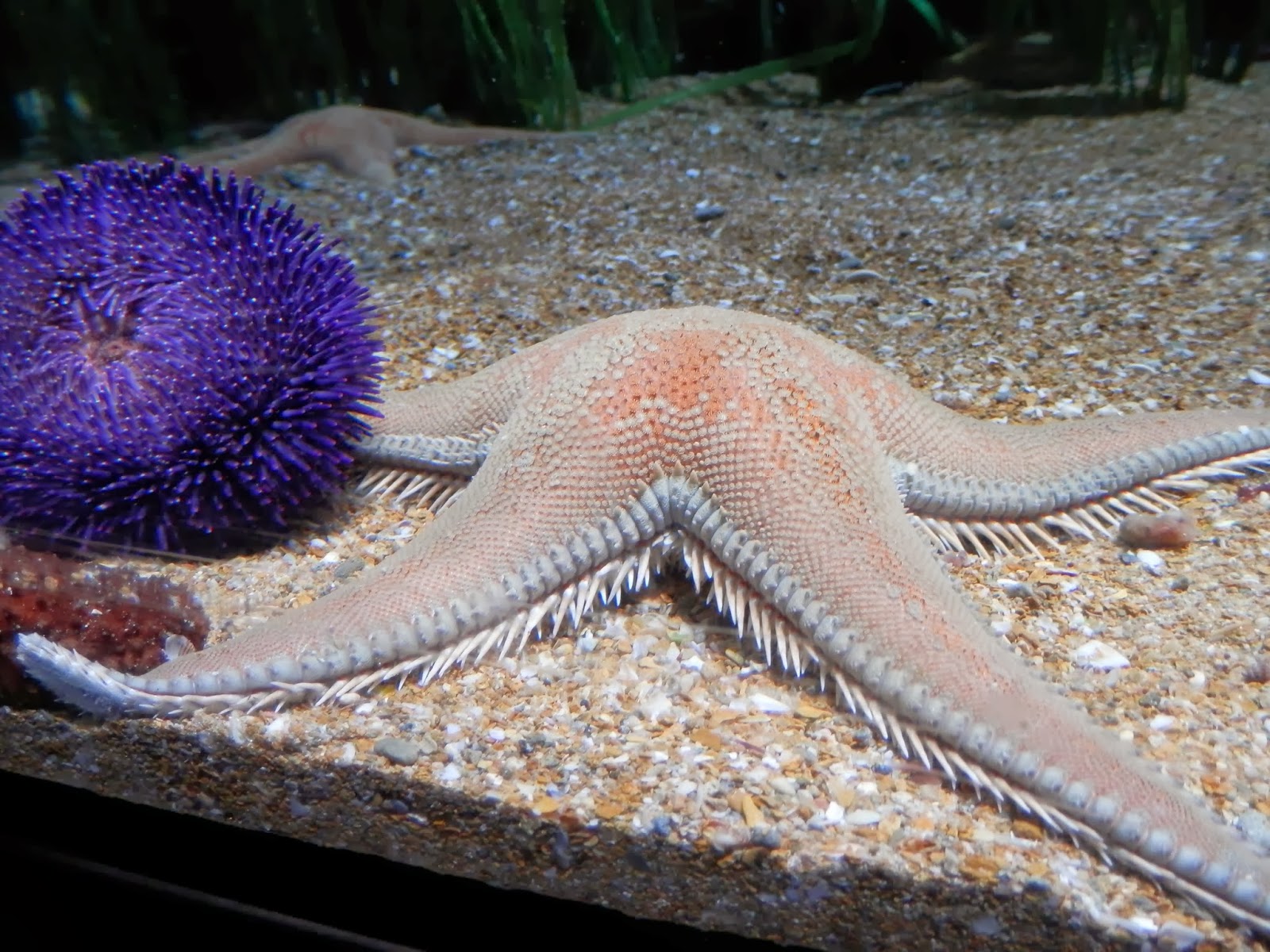 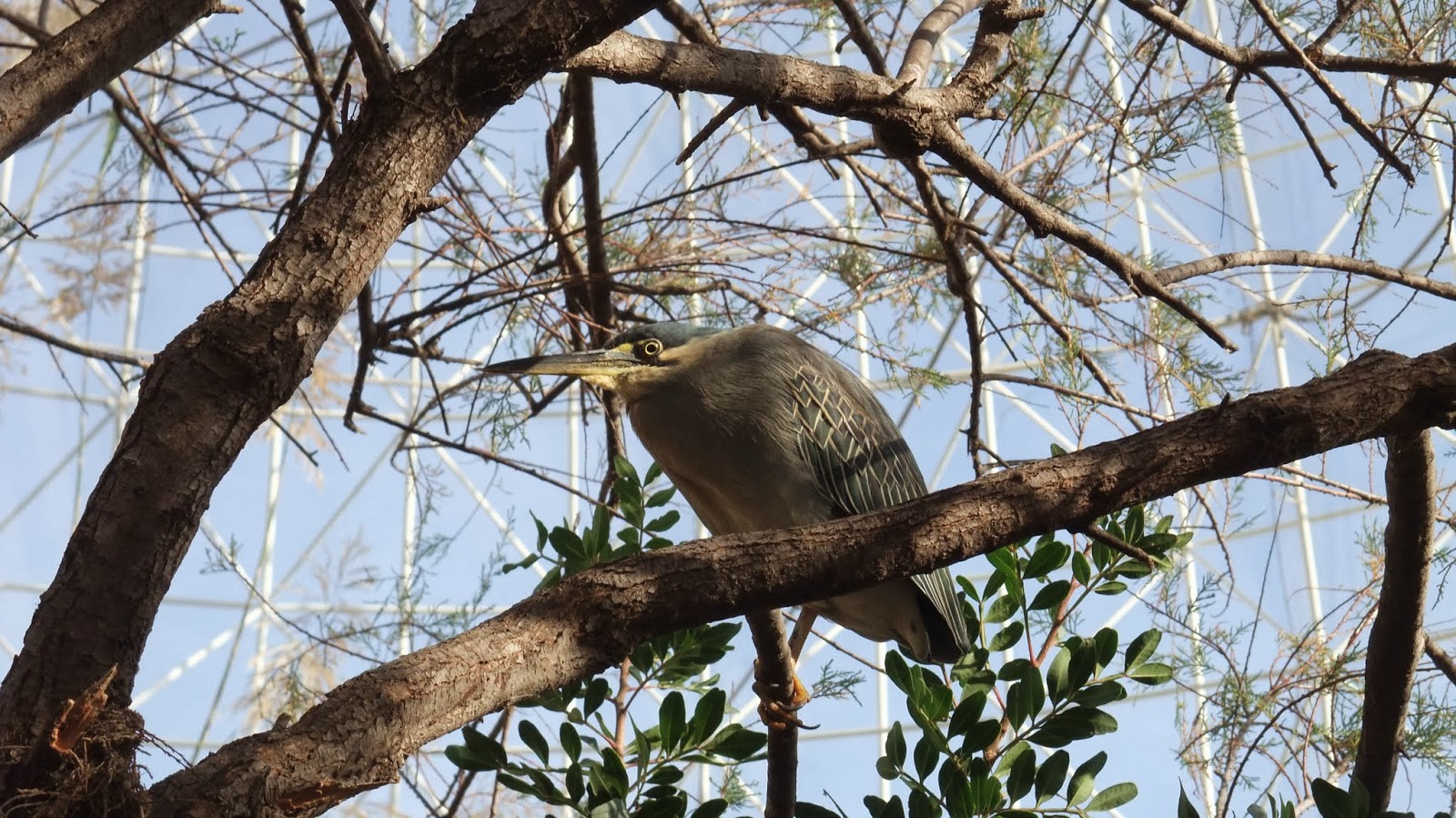 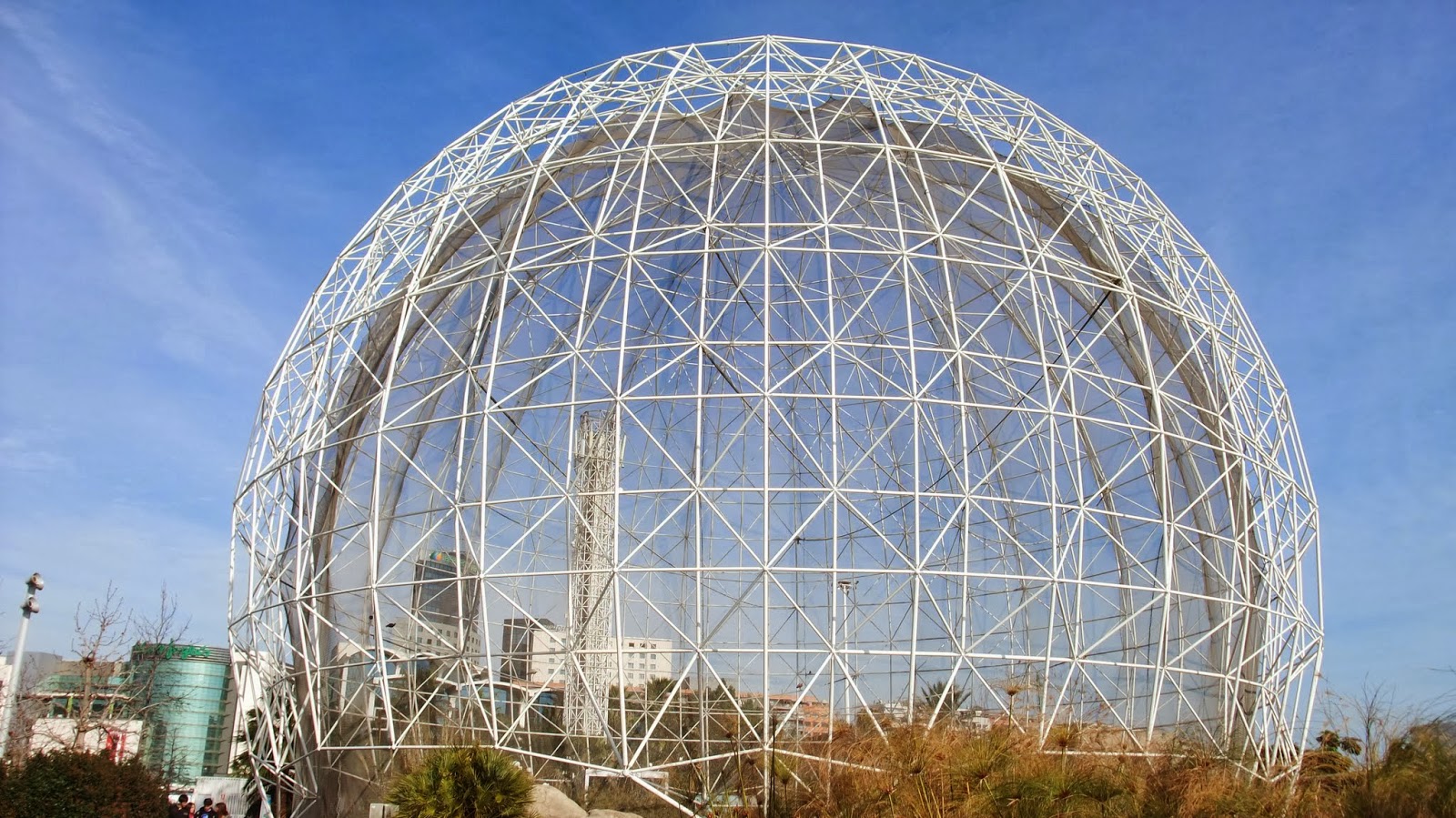 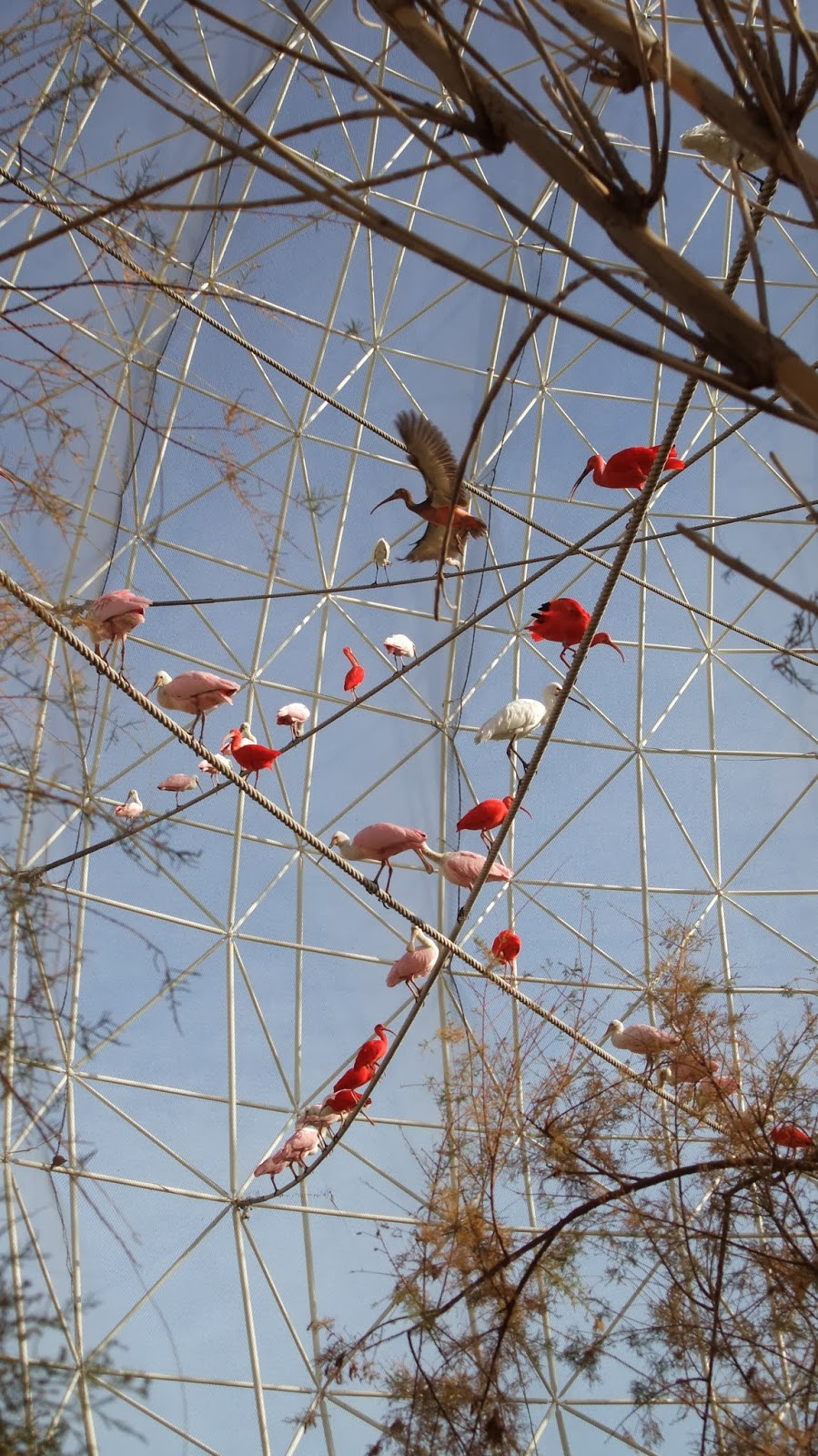 From there we went to the Oceanographic centre which is pretty awesome. Huge tanks, huge fish in huge numbers. They have a few mammal exhibits as well, which I find just a little bit disturbing, Walrus and Beluga Whales don’t belong in aquaria regardless of how big said aquaria are, (as testified by those animals making endless loops across the longest axis of their tanks).

Spain: let’s talk a good GREEN and do the exact opposite. And while we’re on the subject, you know all that money we owe the banks that nearly broke us for the next million years, well a part of me thinks we may have found where some of the cash went. Yes a part of me was impressed, but a bigger part of me looked at Valencia as giant vanity project, that must have cost billions, and frankly looking at the cracks and rust, they didn’t get the A-Team in to do the build (they did however use a British Architect).

Addendum: I've been told that one of the buildings which is particularly ropey looking is closed indefinitely while the legal wrangles about who is going to pay for its roofs replacement is sorted out.


Enjoy the pictures.
Posted by ILTYT_Adventure at 12:50