With three days of car hire our next port of call was Morella, an ancient walled city 50 miles inland from Alcossebre. What can one say? It’s mind blowing, its place in the landscape, its size and how long it's been a stronghold for humans. http://en.wikipedia.org/wiki/Morella,_Castell%C3%B3n
(it even has it's own tiny dinosaur museum). 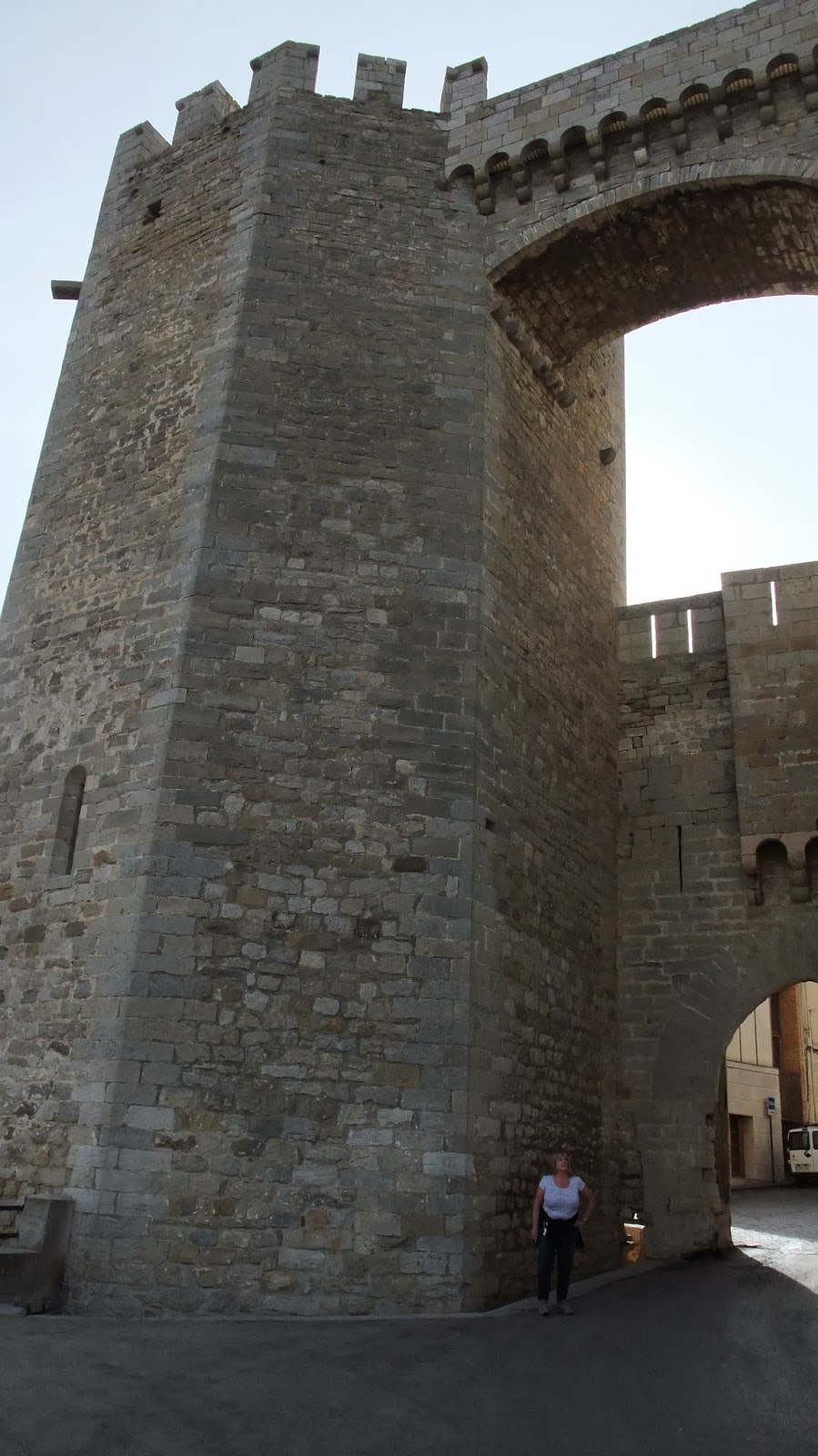 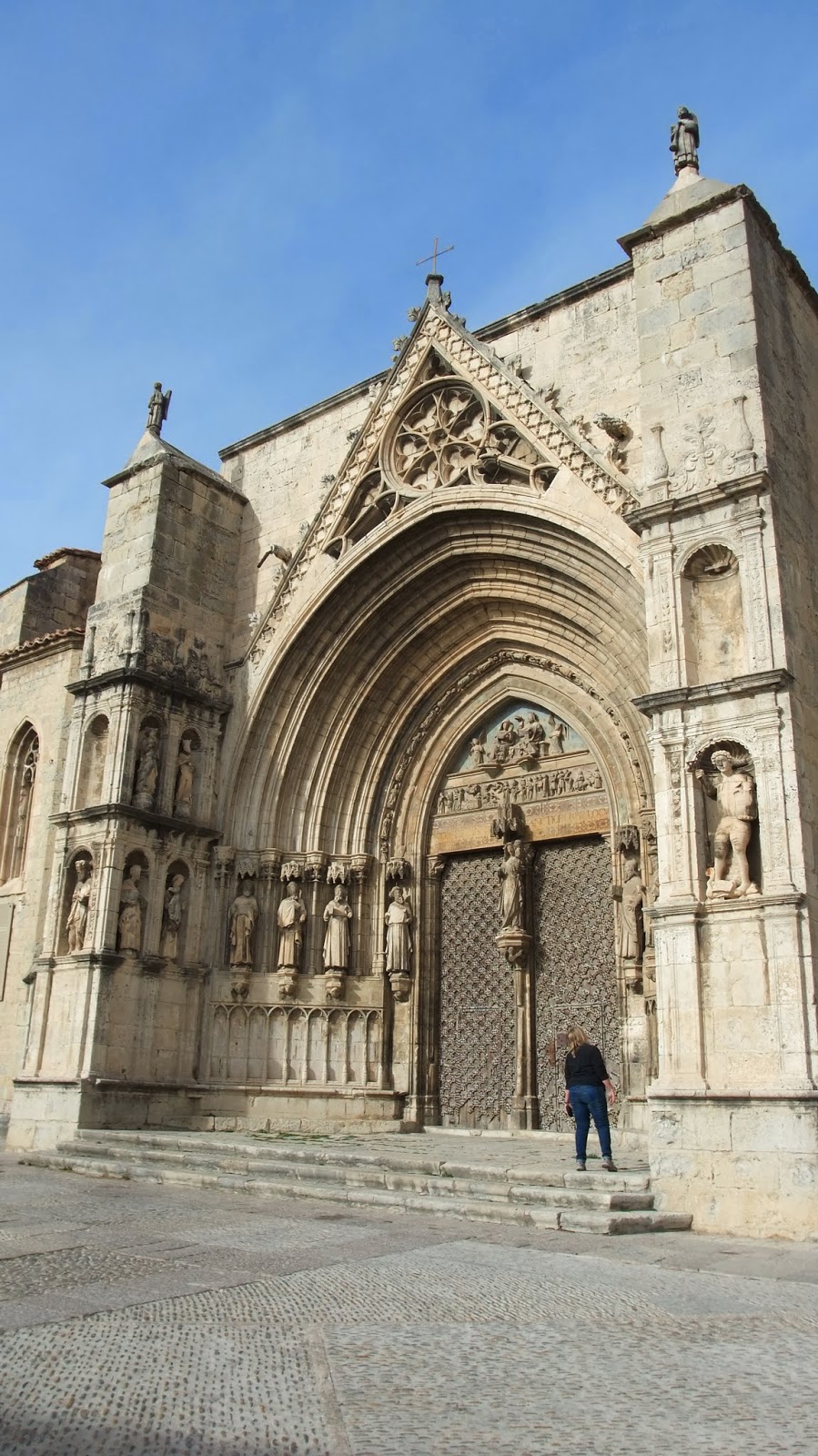 From a distance you see this thing rise out of the ground on a mount higher than all others on the mix of plains and terraced lumps of geology (it isn't the highest point, it happens to sit in place that's very prominent relative to everything within a very wide radius). You’re 1070 metres up from our position on the coast; air pressure dropped to 896 at its lowest level in the main square of the castle right at the top and breathing was hard for the first twenty minutes on the steep streets and steps of the non-military part of the town, what seemed like miles below. With the switch backs and slopes I reckon you cover two miles within the city walls to get to the top. 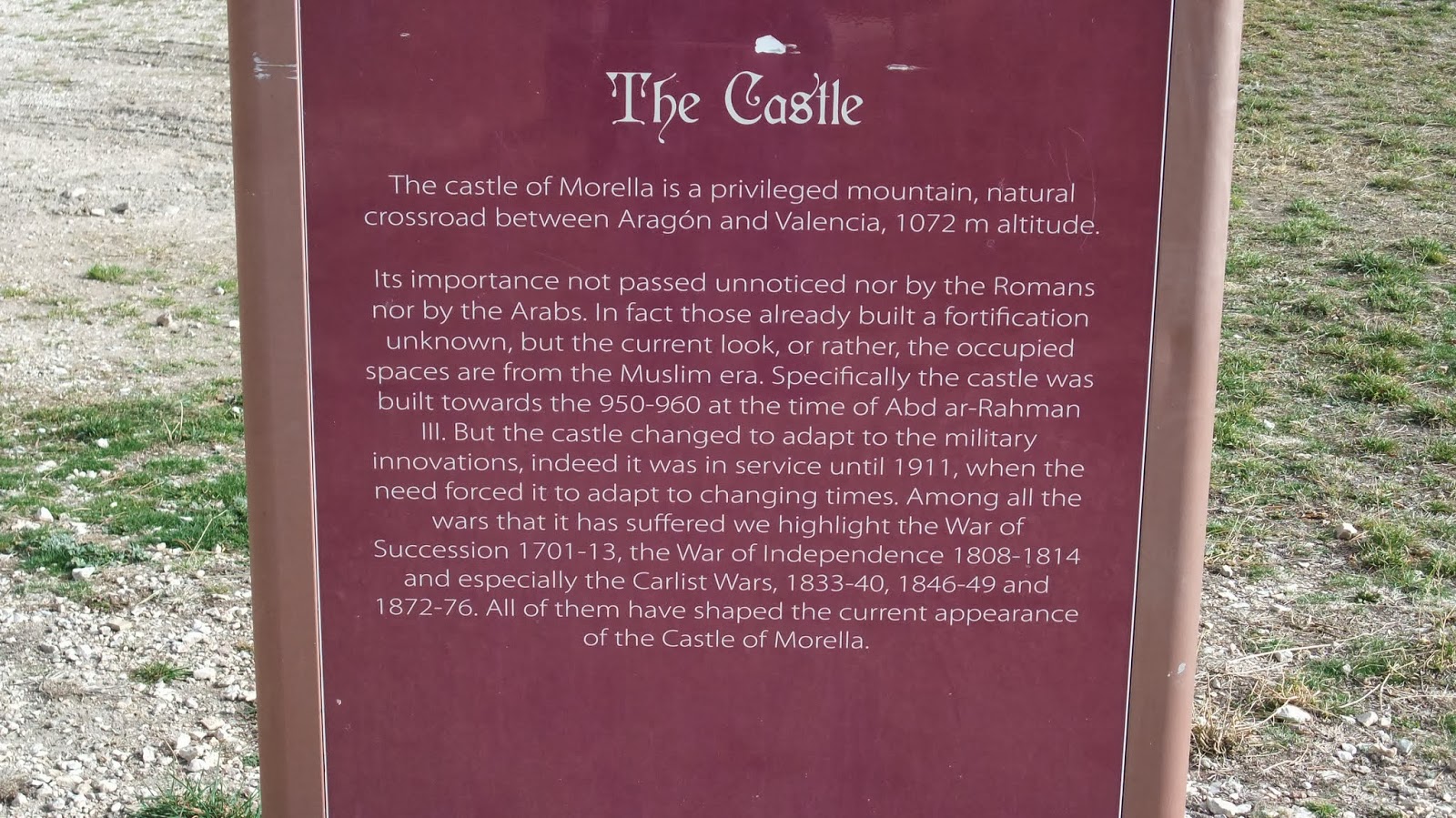 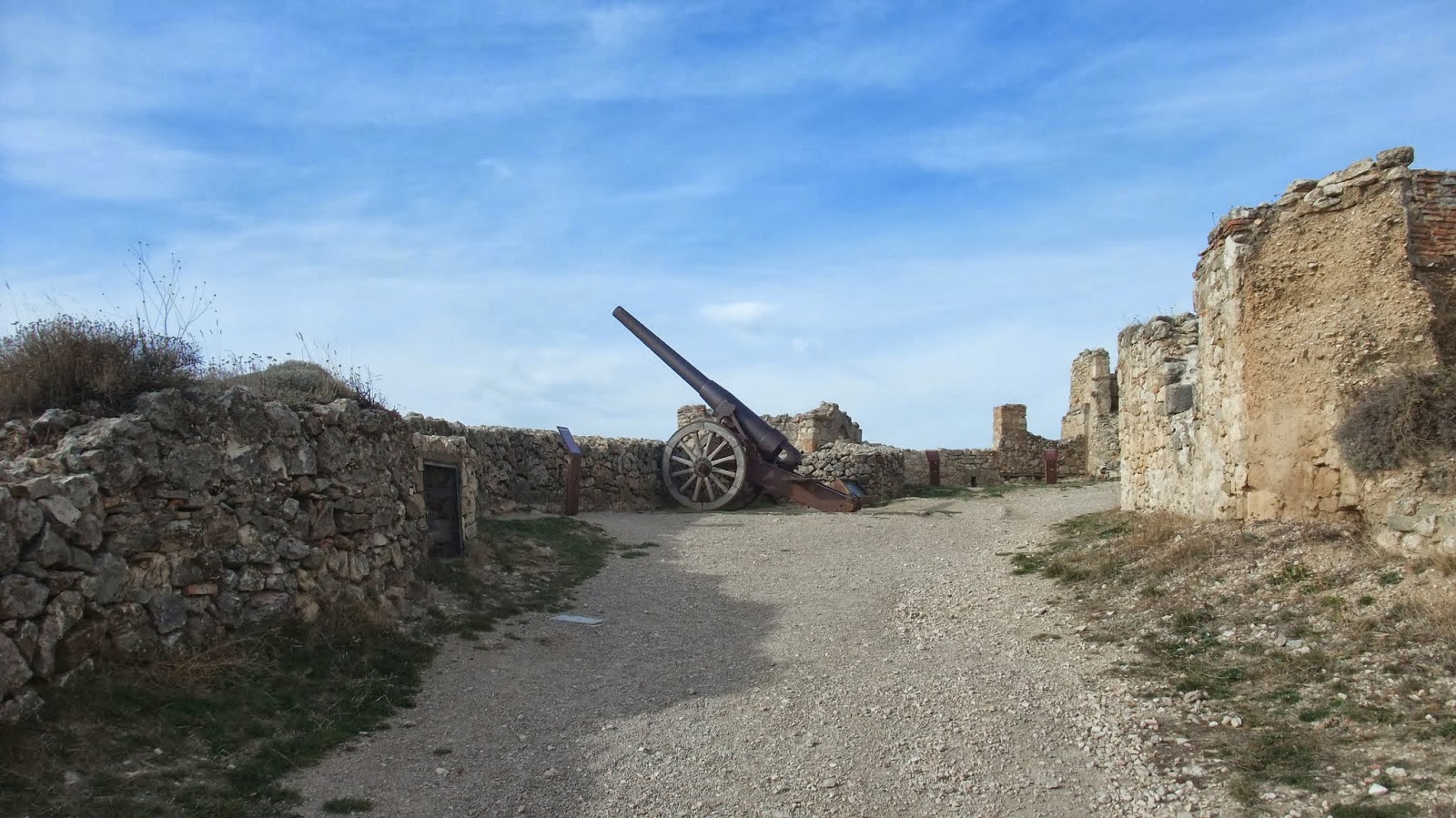 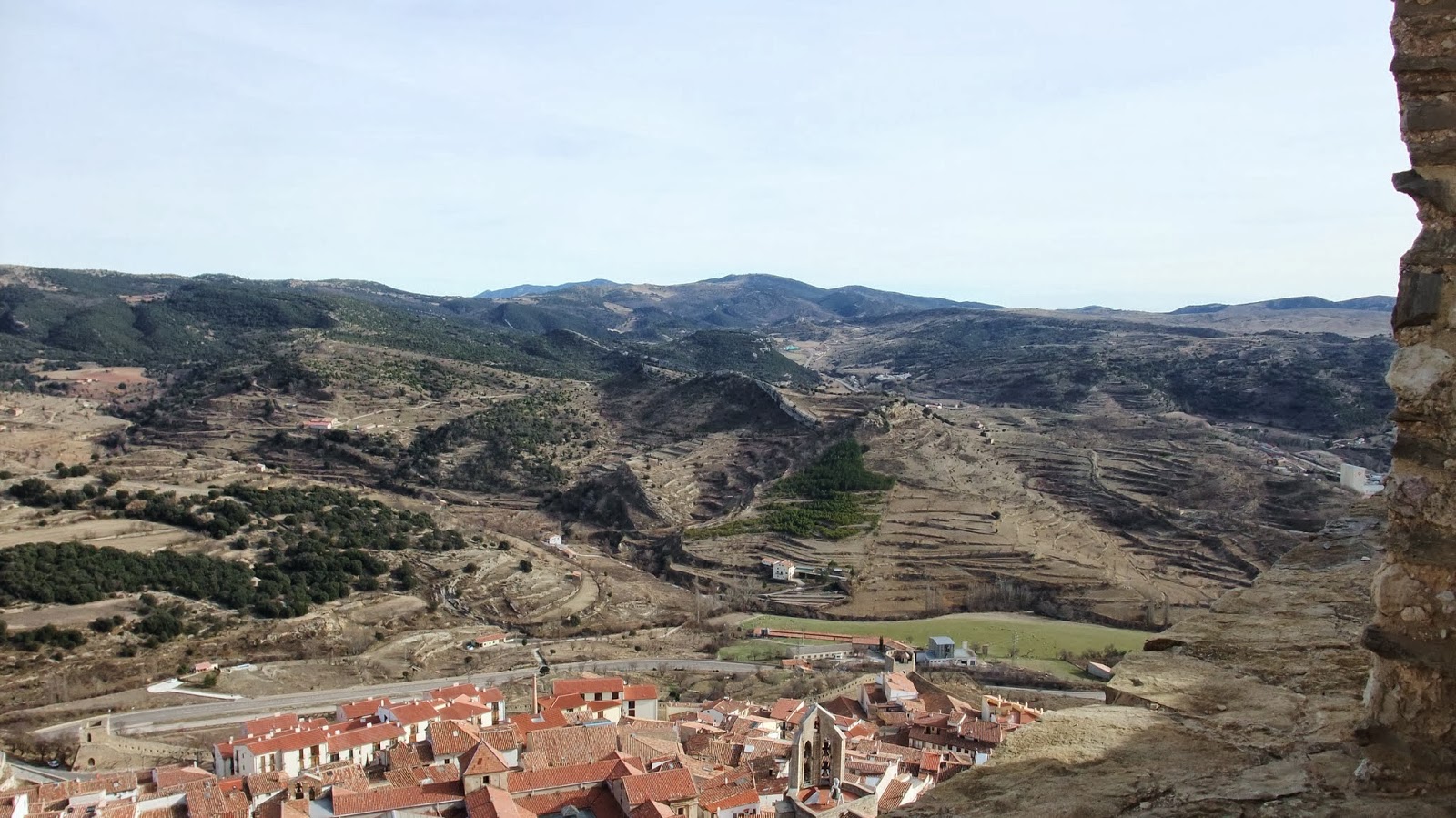 The place has been occupied from the Neolithic until now, first as a cave nothing more. Then as a fort through multiple generations, and occupants (Moors, Romans, various Spanish factions and even El Cid ... who has a bar in town even to this day). These various occupants disprove the theory that the place is impregnable (siege is its Achilles heel), despite the fact that it looks unassailable. It is worth noting that the place has wells so water isn't the issue, with siege it's starvation. In some places it looks organic, in others successive layers of building and expansion make the place look like a building site. And a couple of sections (not pictured) are building sites, as restoration and preservation take place in the off season. And wonder of wonders, the church in the centre defies belief. I’ve said before I don’t do god, but those from the days of yore that did do god, certainly made a point in Morellas church. 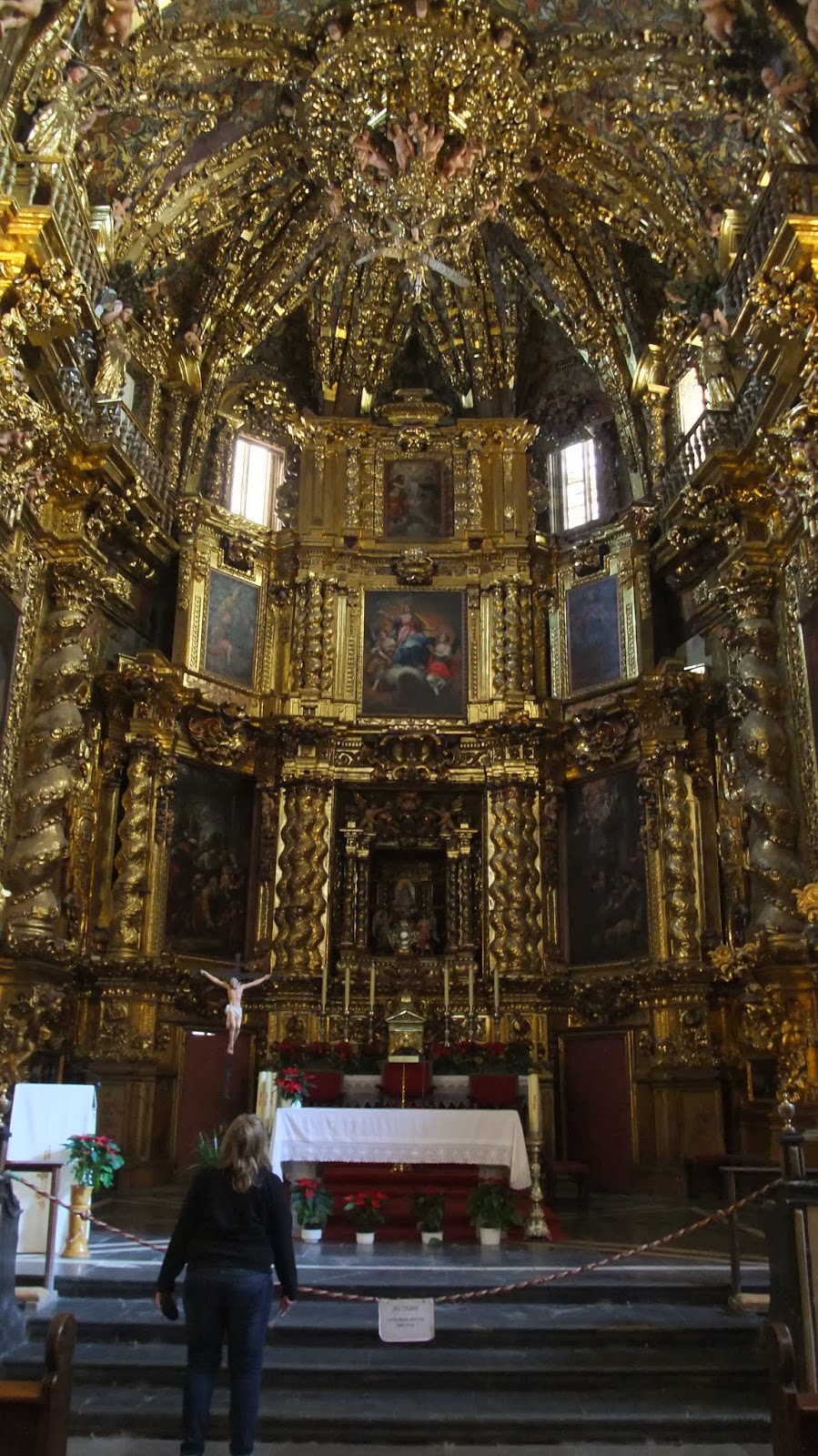 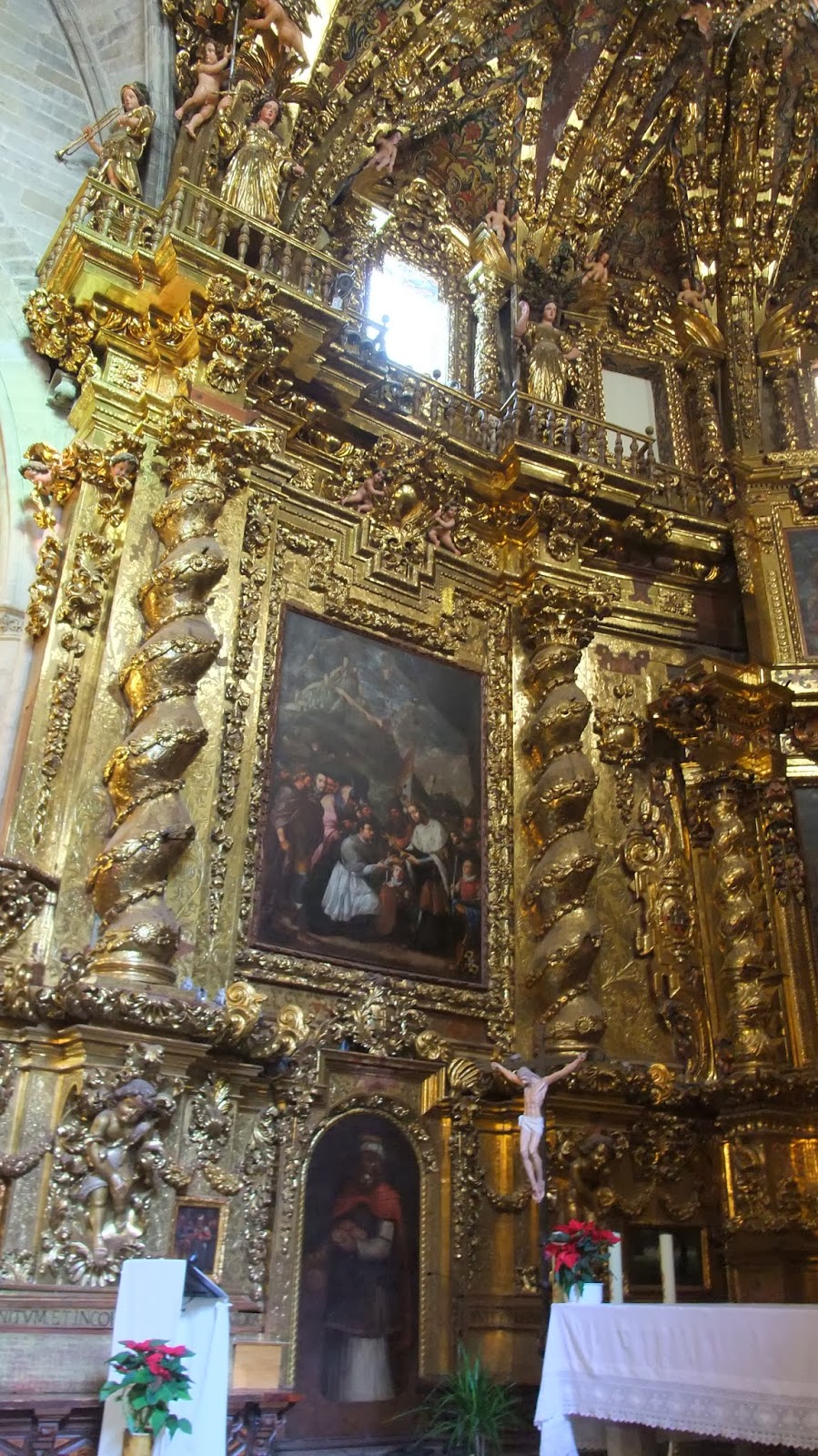 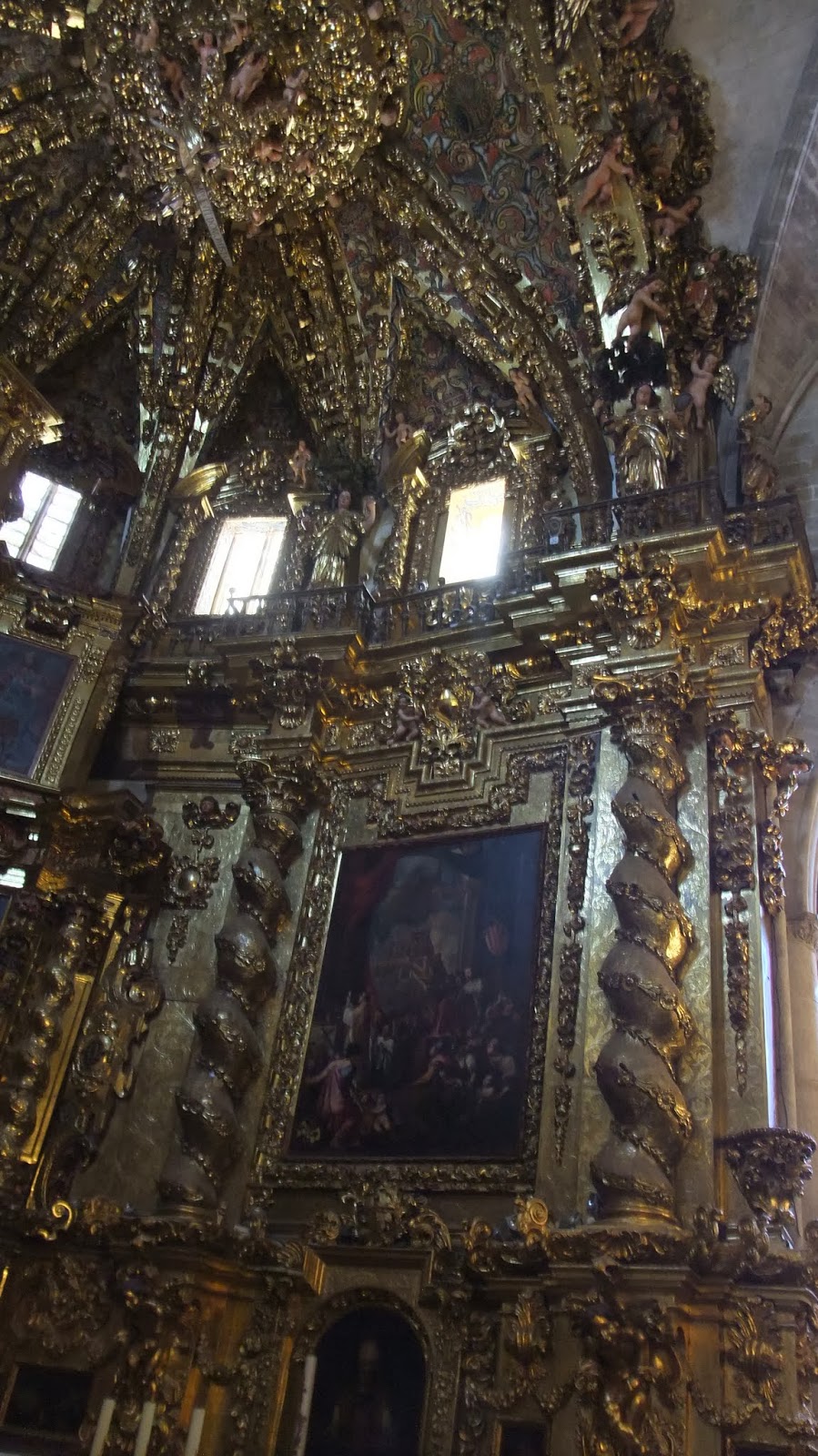 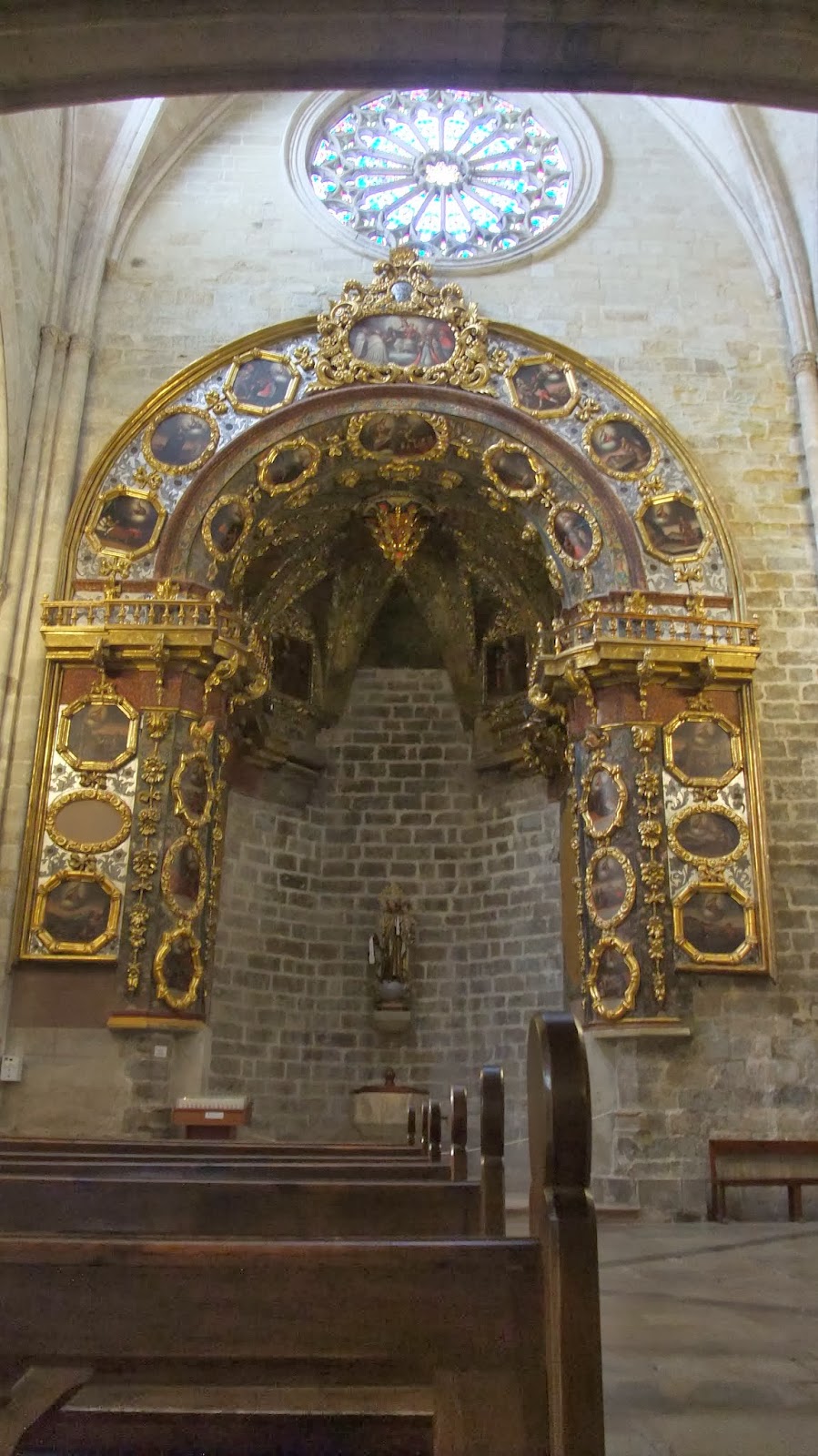 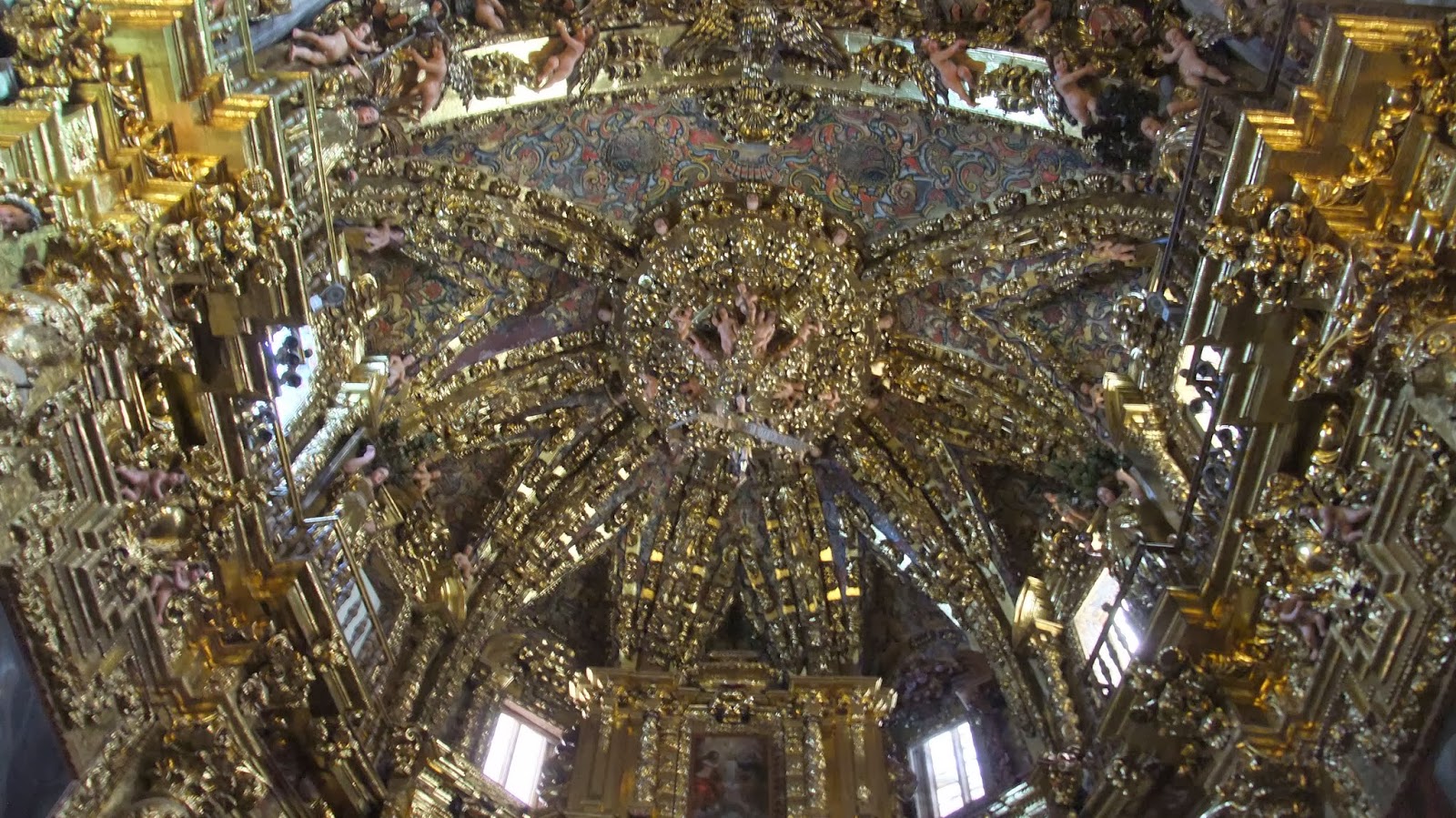 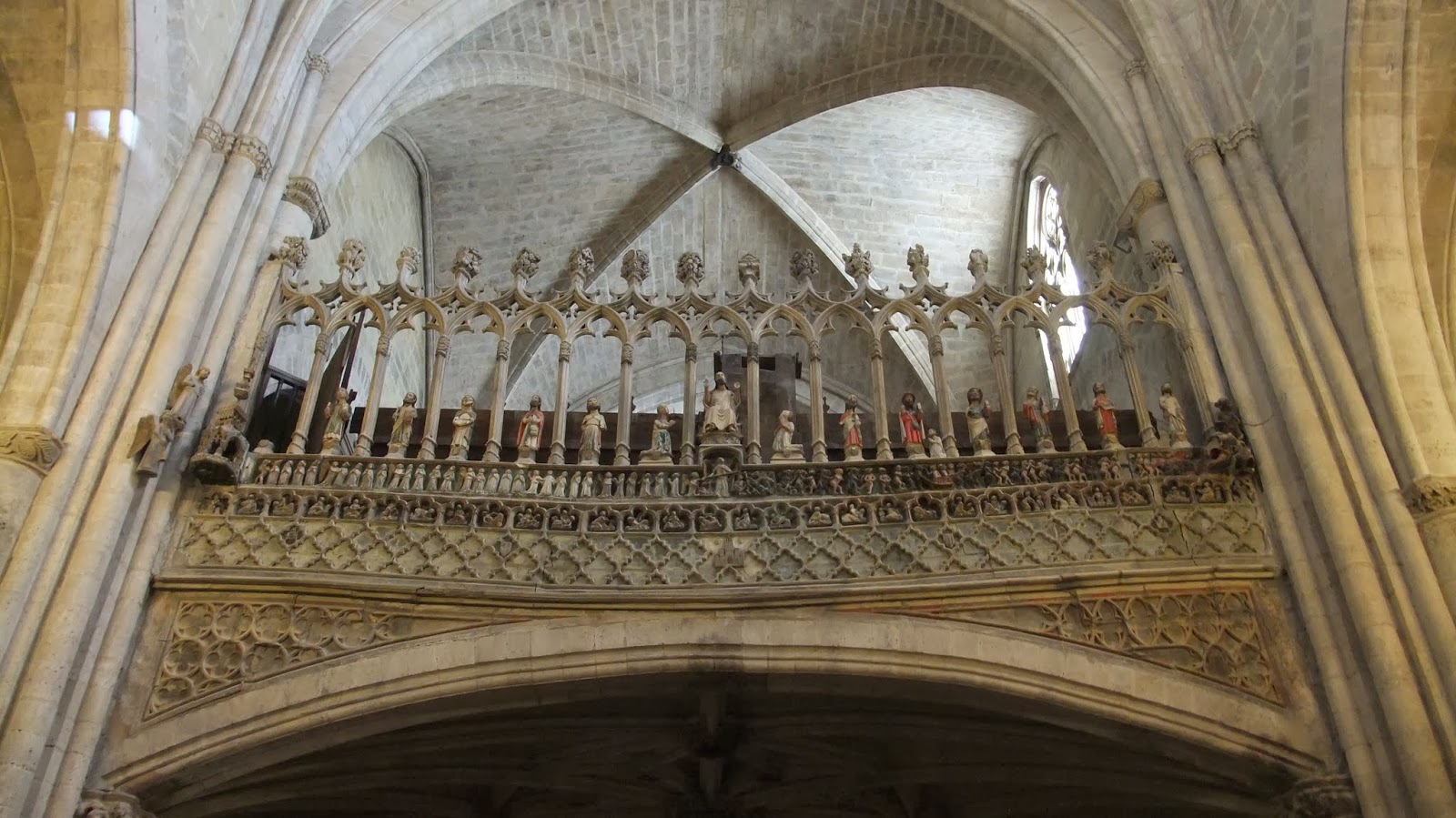 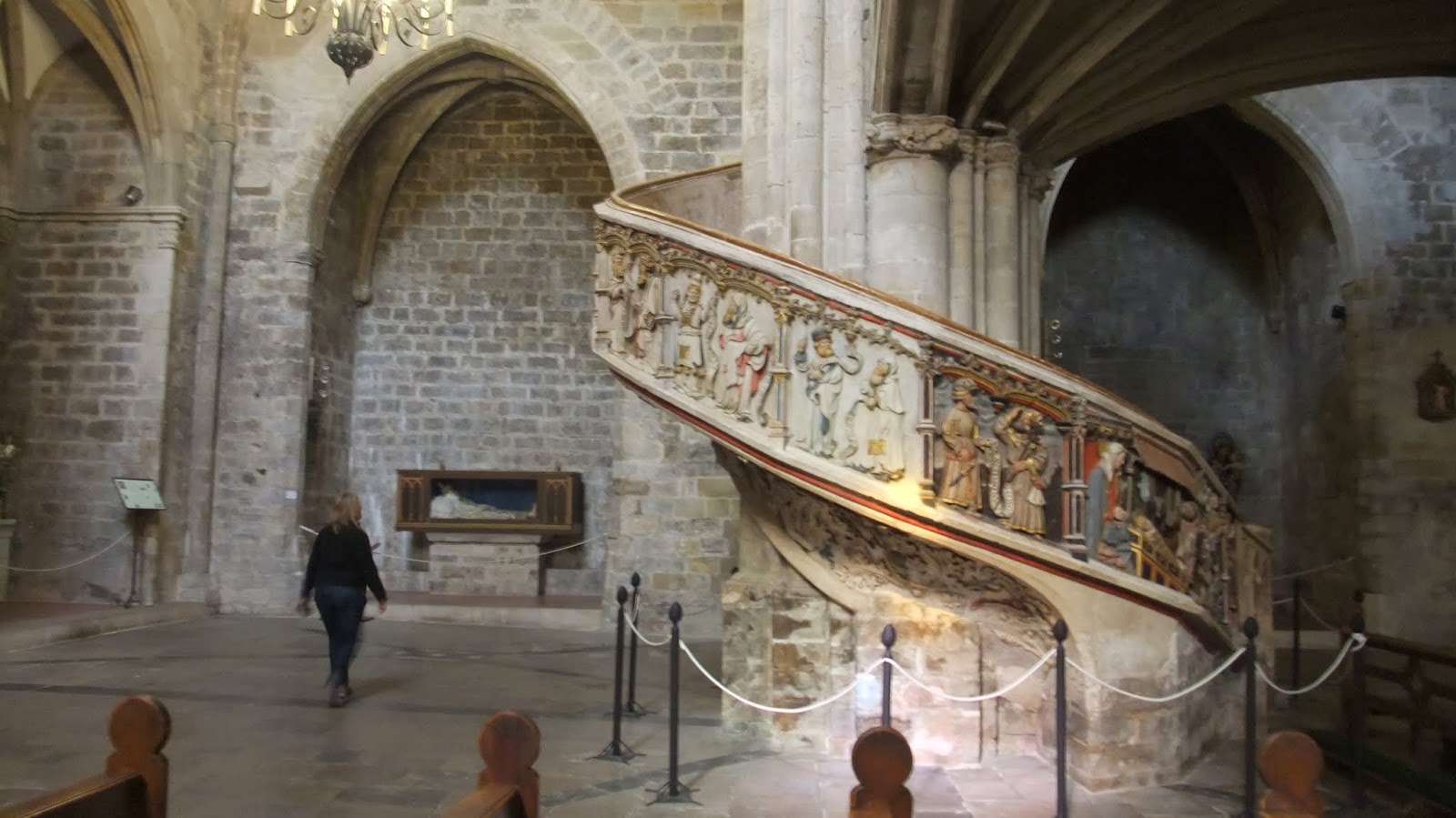 We finished the visit to the castle with a visit to a tiny restaurant outside the church. We were made welcome like we've not been made welcome anywhere else. The food was all Castellon and nothing like we've had elsewhere, cooked by the bar keeps mother in a kitchen in a yard. They own two restaurants and the family has run them for four generations. I had the Lamb and Amanda had the Deer/Venison, we were also treated to croquets various all home made, a small bird that was probably quail, in a bitter orange sauce, and a variety of pates and jams; all that was eventually missing was a siesta because those lovely people fed us absolutely full ... and then we got the bill 36 Euros. We both thought we'd been under charged, and the guy actually seemed offended when I tried to tip him (he's the man walking in the last picture above). There is a different Spain inland a way, older and deeper than the Costas, and worth the hair raising driving conditions, hairpin bends and bowel clenching drops to see.
Posted by ILTYT_Adventure at 13:43