This is a photo post, the pictures were taken last weekend 3rd and 4th August. The Saturday pictures are the beach and along the Southend and Westcliffe seafront, where a pleasant lunch was had, the V2 Electronic Cigarette passed the beer test, and yet again I was amazed by the enormousness and clarity of the Thames Estuary on a sunny day.


The Sunday pictures are a walk from Leigh on Sea to South Benfleet heading west along the dyke that separates the tidal waterway “Hadleigh Ray” (the name of the waterway from South Benfleet to open Thames Estuary, that discharges a little north and west of Leigh on Sea behind “Two Tree Island), from the arable farm land that parallels the estuary from Leigh to Benfleet (via Hadleigh) north of the Dyke. Followed by the return walk back from South Benfleet, north of the Railway lines and arable land, via Hadleigh Castle back to Leigh, taking in the views from above the flood plain.
Westcliff to Shoebury 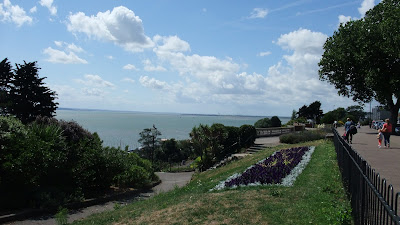 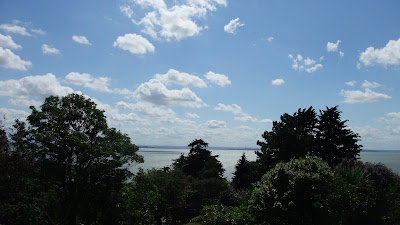 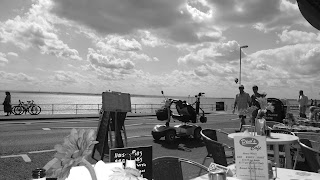 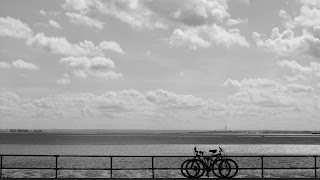 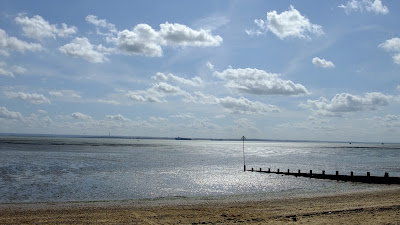 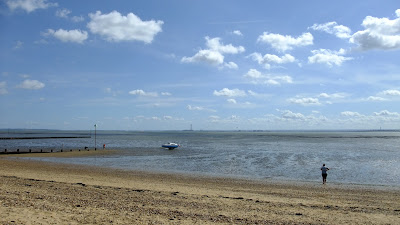 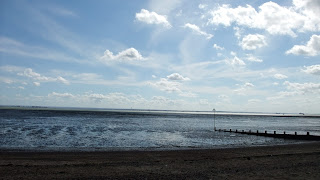 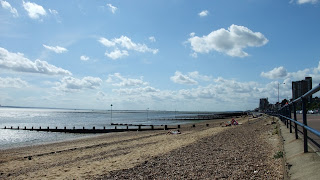 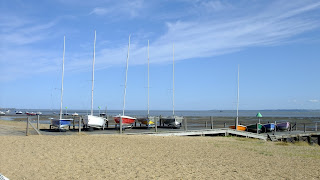 Above and below, the start of Thorpe bay 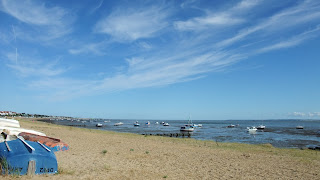 This image may help: the two large white lines, one along the south edge by the creek, and the other (slightly obscure) inland are the paths from which the pictures were taken. 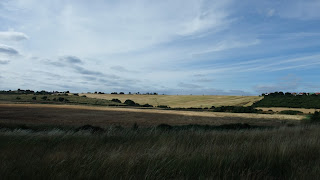 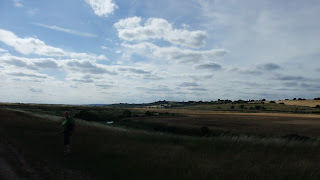 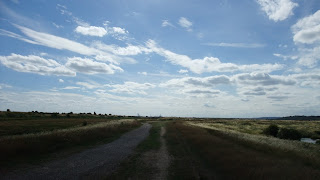 Towards Benfleet the industrial stuff is part Canvey Islan refinery and part DP World London gateway the newest port on the Thames, yet to be completed; http://www.londongateway.com/ 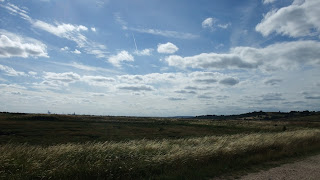 As above but with the lower slope of South Benfleet in view.
﻿ 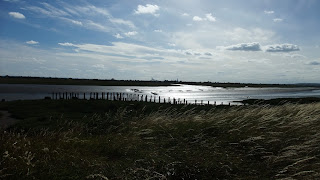 Above and below Hadleigh Ray 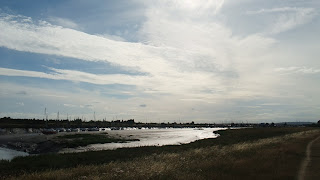 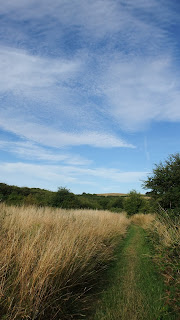 The return path away from the creek 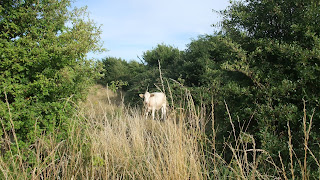 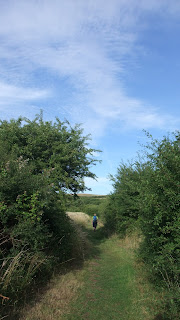 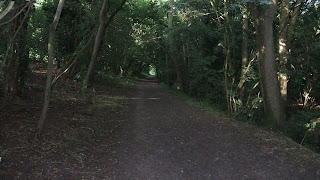 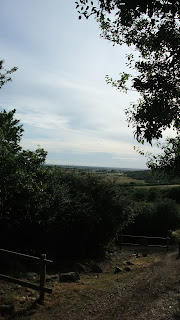 The path back to Leigh takes you uphill for some breathtaking views east and west; above is towards London, you could just about make out Canary wharf and the Shard, below towards the Isle of grain and Sheerness in Kent. 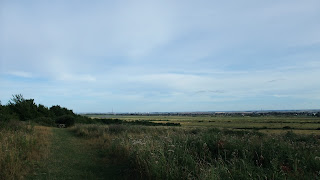 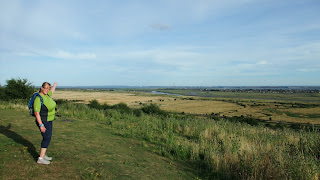 Amanda pointing the way home
The DP world site is worth a look at. There are some interesting facts and figures, and videos to make it easier to understand.